The Twin Cities area in Minnesota witnessed a terrifying murder when Brittany Clardy’s deceased body was found inside the trunk of a car in an impound lot in Columbia Heights. Subsequently, authorities learned that Brittany was reported missing about two weeks before the discovery of her body. Investigation Discovery’s ‘Grave Mysteries: A Secret Life’ chronicles the brutal murder and follows the investigation that finally brought the perpetrator to justice. Let’s delve into the details surrounding the crime and find out more, shall we?

How Did Brittany Clardy Die?

Brittany Clardy was 18 at the time of her murder and resided in the Twin Cities area in Minnesota. Her loved ones and people who knew her mentioned that Brittany was a natural planner and loved organizing events for one and all. Moreover, she shared a close bond with her family, especially her mother, and was known to be a kindhearted and generous individual. However, as per the show, the cheerful 18-year-old had a secret as she was working as a sex worker to earn a little bit of income and make ends meet.

Brittany never planned on doing it for long as she had other aspirations for the future, which were all wiped away by one hate-fueled crime. On the day of February 11, 2013, she stepped out of her house to go to an apartment in Brooklyn Park. However, it was the last time anyone saw Brittany alive, as she never returned, making her family anxious and worried about her well-being. As the hours passed without news of the 18-year-old, Brittany’s loved ones decided to report her missing.

The police immediately launched an investigation and began combing through the local areas with a search team. Moreover, they interviewed several of Brittany’s acquaintances in order to find out if foul play was involved. However, the searches proved to be in vain, and people who knew the missing girl did not have an immediate suspect in their minds. Hence, the case sat without any progress for two weeks as Brittany’s family began fearing the worse.

Unfortunately, the worries of Brittany’s loved ones came true as the police noticed an abandoned car in an apartment building near Brooklyn Park just two weeks after her disappearance. Once the car was dragged into a Columbia Heights impound lot and forced open, the authorities discovered a human body under a blanket. The body was soon identified as Brittany, and the autopsy revealed that the young woman was strangled before being bludgeoned to death with a blunt, heavy object.

The initial investigation into Brittany Clardy’s murder was challenging as the police did not have a lot of leads to work on. Moreover, none of Brittany’s acquaintances had any idea why anyone would want to harm the 18-year-old. Although the police canvassed the place where the abandoned car was initially located, they were unable to locate any witnesses and found themselves back at square one. However, law enforcement officials had their first breakthrough when they discovered that Brittany had listed herself as a sex worker on a website. 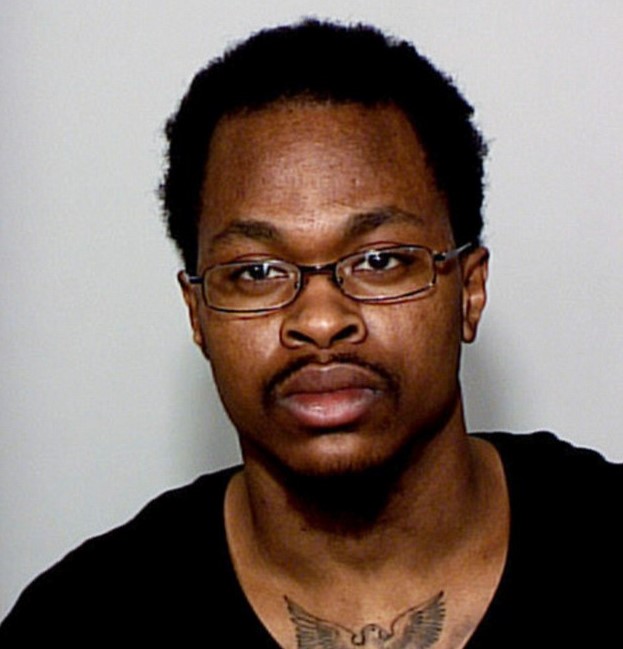 Through the adult website, cops went through Brittany’s list of clients and learned that she was supposed to visit one Alberto Palmer on the day of her murder. Interestingly, Alberto’s brother’s house was just a short walk away from where Brittany’s body was found. When the police questioned him, Alberto confessed to meeting Brittany that day. He claimed that he brought Brittany back to his apartment but lost his temper once they began arguing about money. Subsequently, Alberto confessed to strangling Brittany before bludgeoning her to death with a hammer.

When the police carried out a thorough search of Alberto’s brother’s apartment, they noticed large bloodstains on the floor, which matched Brittany’s DNA. Moreover, a resident of the same apartment mentioned that Alberto had used her blanket to wrap Brittany’s body up and that she noticed the suspect cleaning the murder scene with what seemed like Kool-Aid. Naturally, these pieces of evidence, along with Alberto’s confession, were enough to arrest and charge him with murder.

Where is Alberto Palmer Today? 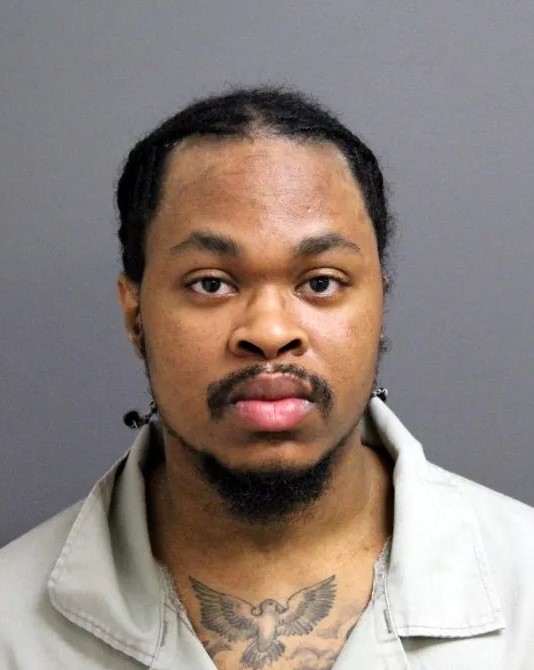 Reports state that Alberto Palmer was previously suspected of sexually abusing and assaulting three sex workers in Georgia. Moreover, while Alberto awaited his trial, the police found the body of Klaressa Cook and were able to link her murder to him. Although Klaressa and Brittany’s murder trials were held separately, Alberto Palmer pled guilty to first-degree murder in both cases.

For killing Klaressa, Alberto Palmer was sentenced to life in prison with a minimum of 30 years, while Brittany’s murder netted him a consecutive 40-year prison sentence, both in 2014. Hence, with Alberto still not eligible for parole, he remains incarcerated at the MCF Rush City in Chisago County, Minnesota.