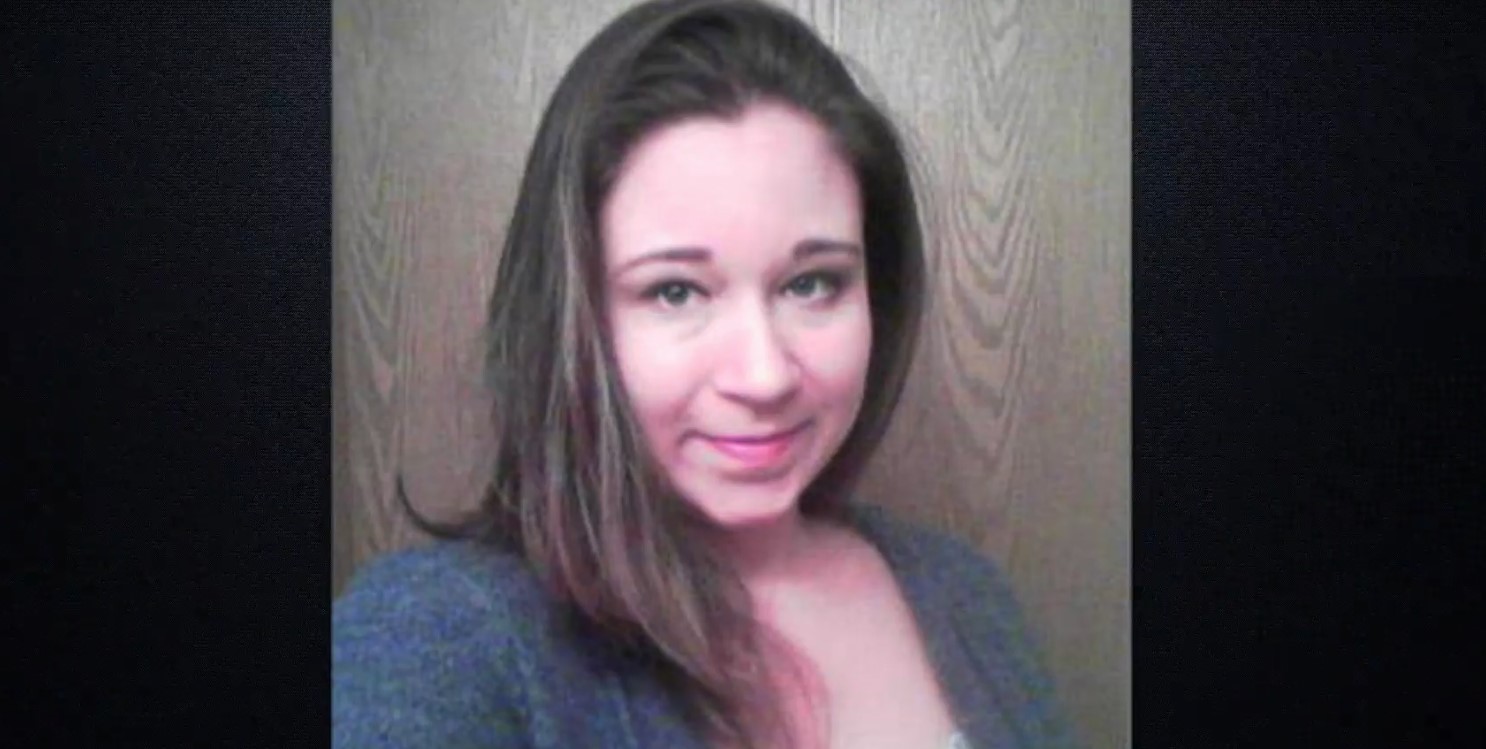 Becky Brosnan’s stepmother was surprised and anxious when Becky failed to turn up for a family get-together in January 2009 without prior notice. Although she initially registered a missing person’s complaint, the police investigation soon revealed a sinister secret that indicated a homicide. Investigation Discovery’s ‘Grave Mysteries: Mother Gone Missing’ chronicles Becky’s murder and follows the police investigation that eventually brought the perpetrator to justice. If you are intrigued by the case details and want to find out more, we have you covered.

How Did Becky Brosnan Die?

Becky Brosnan was 32 at the time of her murder and resided in Spokane Valley, Washington. Although she had been married to Uriah Brosnan for a long time and the couple even shared two children, their relationship was on the verge of breaking down. In fact, in January 2009, the two were involved in a heated custody batter and had already filed for divorce. Ever the optimist, Becky looked forward to a brighter future but was determined to bring her children along with her. However, fate had other plans; her loved ones still find it difficult to accept the untimely and shocking death of such a kind individual. 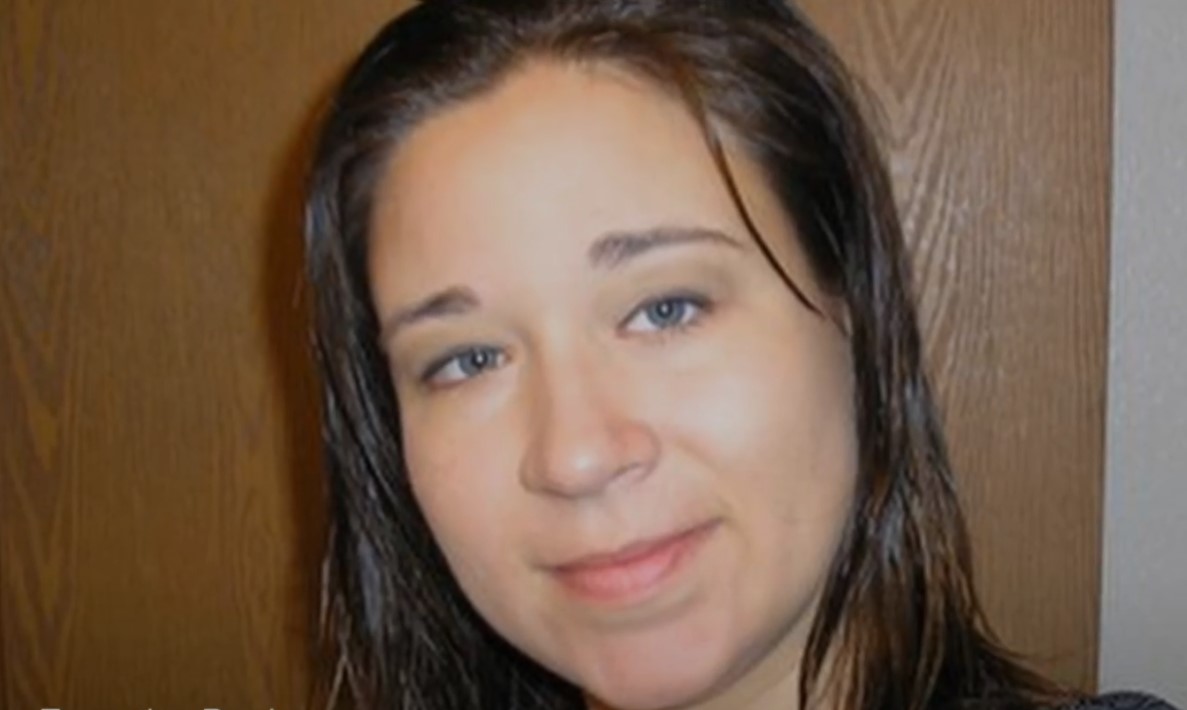 Incidentally, Becky was supposed to attend a family get-together on January 29, 2009, but failed to turn up. Such behavior was quite out of character for Becky, who generally maintained an excellent relationship with most of her close ones. Eventually, it was Becky’s stepmother who noted her absence, and once she realized that her stepdaughter could not be reached over the phone or text, she contacted the police and reported the incident. Even though the police carried on a routine investigation, there was no news about Becky for quite a few days.

Eventually, on February 2, 2009, the stepmother received a message from Becky’s number in which she said that she was okay. Subsequently, Becky’s then-boyfriend also received a text in which she revealed that she was leaving town. Such texts, while out of character, were strange enough to make the police probe harder. It was during this investigation that they finally discovered Becky’s body hidden under a pile of debris near Ark Commercial Roofing Inc. in Spokane Valley, Washington. While the victim’s hands and legs were restrained, an autopsy determined that she died from repeated blunt-force trauma to the head, clearly indicating a homicide.

When Becky’s stepmother initially reported her missing, the police contacted her estranged husband, Uriah, who did not seem much concerned and claimed that she might have skipped town. While this claim was rejected by Becky’s family, the police found Uriah’s behavior to be quite strange but had nothing to tie him to the crime. Moreover, just days after the report, Becky appeared to be active on her Myspace page and even sent text messages to her stepmother and then-boyfriend.

Nevertheless, once the victim’s loved ones checked her messages and Myspace updates, they were certain that Becky was being impersonated. Moreover, when Uriah was questioned a second time, he appeared to give conflicting answers, which further increased suspicions. Around the same time, the police learned about Becky and her estranged husband’s strained relationship and discovered that about 11 years before the murder, Becky had obtained a no-contact order against Uriah, which was dropped days later.

Besides, according to the show, Uriah’s boss, Tom, claimed that on January 28, 2009, the day Becky vanished, he arrived at the Ark Commercial Roofing Inc. offices to find Uriah working late. However, Uriah refused to let Tom enter the building and turned him away from the door. Such a statement was enough to carry out a search of Uriah’s office, and apart from discovering the victim’s blood on a chair, they also found drag marks on the floor.

Subsequently, a police team searching nearby managed to locate Becky’s deceased body from under a pile of wood scraps. From there, it wasn’t difficult to put two and two together, and once a forensic expert discovered that Becky’s Myspace account was hacked by her estranged husband, the police arrested Uriah and charged him with murder.

Where Is Uriah J. Brosnan Today? 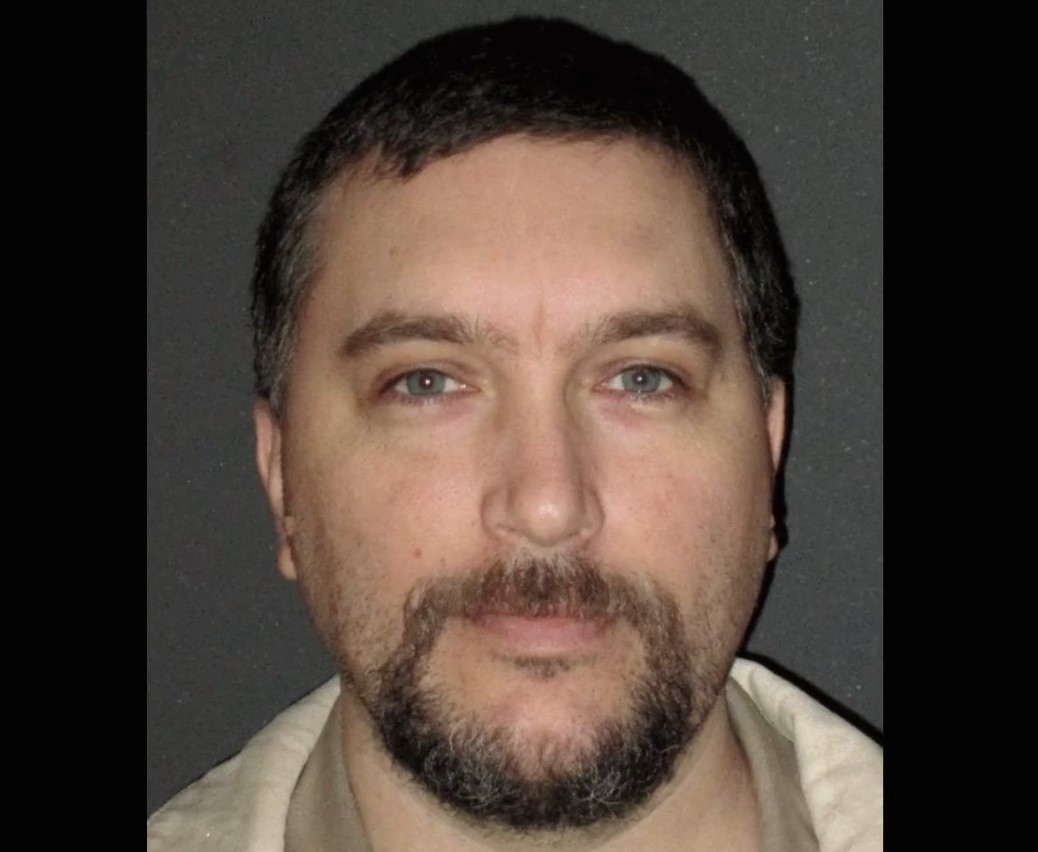 Once presented in court, Uriah J. Brosnan judged the amount of evidence against him and decided that it would be wise to take a plea deal. Hence, he pled guilty to second-degree murder and was sentenced to 18 years in prison in 2010. Nevertheless, current prison records show that Uriah is not eligible for parole to this day and is spending his time behind bars at the Cedar Creek Corrections Center in Littlerock, Washington.