Andra and Brad Sachs’ Murder: How Did They Die? Who Killed Them? 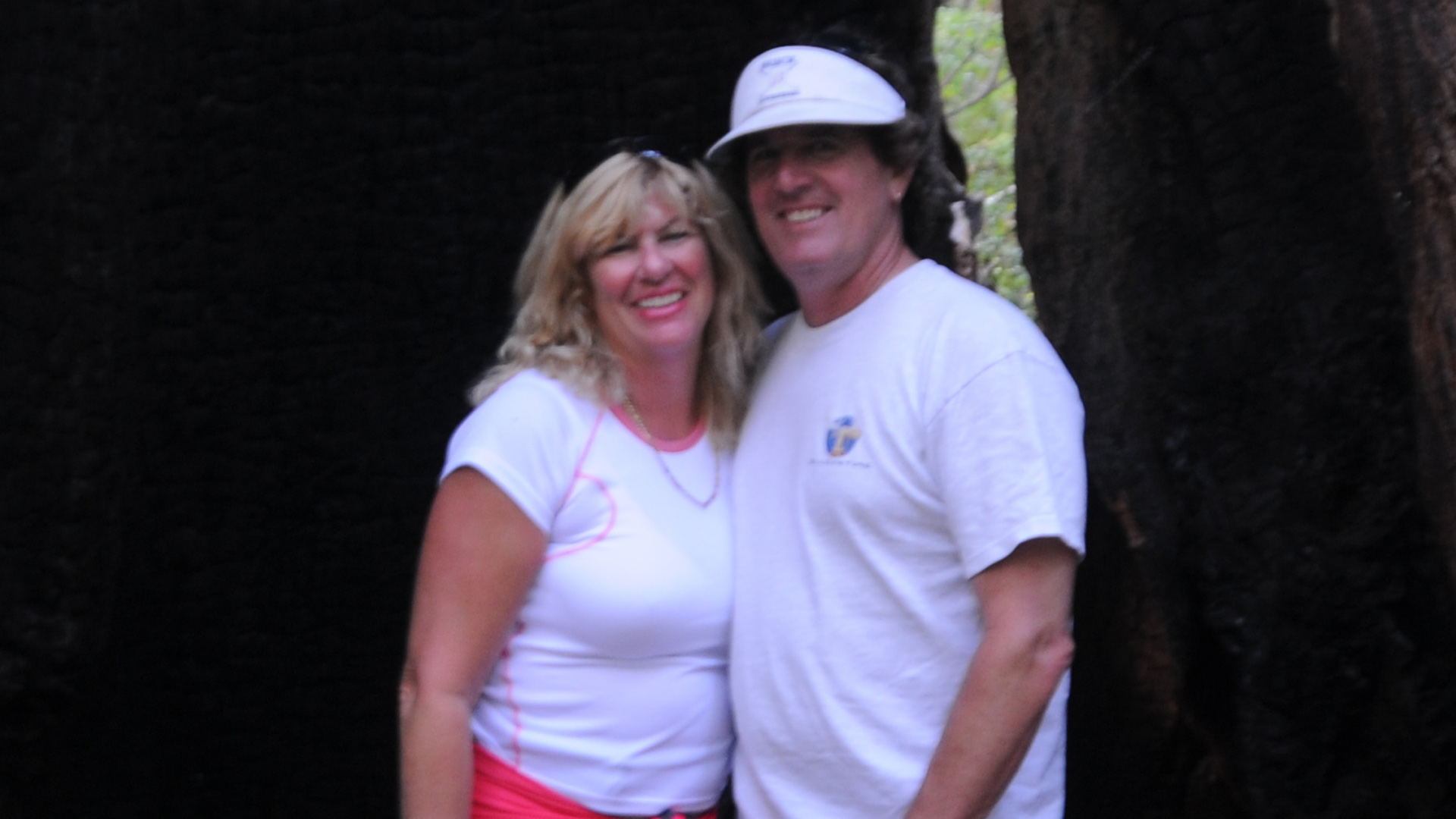 CBS’ ’48 Hours: Shadow of Death’ is an episode that chronicles an offense that left a family in shambles and shook the wealthy coastal community of Southern California to its very core. After all, the Sachs family appeared to be living the idyllic life when a seemingly senseless shooting in the middle of the night took the lives of progenitors, Andra and Brad Sachs. The self-made millionaire couple had found happiness in each other again, only for it to be snatched away. So, if you’re curious to know all the details of their harrowing case, we’ve got you covered.

How Did Andra and Brad Sachs Die?

Andra and Brad Sachs were first introduced to one another at a computer convention back in 1990, where they immediately felt a spark and decided to pursue a true relationship. As the founder of Power Design and Plug-In Solutions, Brad was already a successful entrepreneur, so he was naturally drawn to Andra’s ambition after learning that she went from selling potato chips to computer chips. The pair tied the knot in 1991 and soon created a DLS service provider, Flash.com, which earned them millions. As San Juan Capistrano residents, they also started a family. 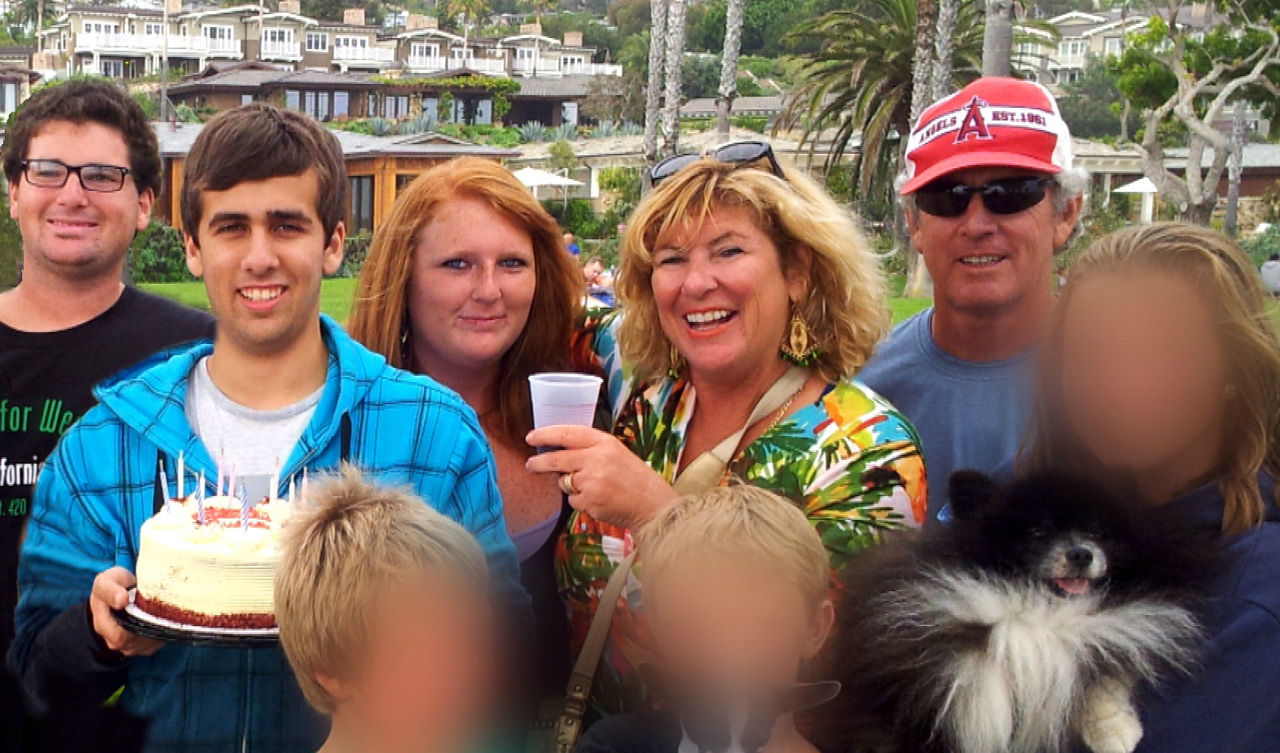 Unfortunately, despite their professional accomplishments, tragedy struck their personal life when they lost their fourth child, 16-month-old Sabrina, in a drowning accident in 1999. They legally separated that same year but reunited along the way. Then, in 2007, Andra and Brad adopted two more kids and ended up with a brood of five — Myles, Ashton, Alexis, Lana, and Landon. By all accounts, even without remarrying, they lived together and raised their children to the best of their abilities. Yet, their peace, joy, and comfort were stolen on February 9, 2014.

At around 2 a.m. on that fateful day, someone entered the Sachs’ hilltop mansion in Orange County, went into the occupied bedrooms, and opened fire. Using a semi-automatic rifle, the shooter fired almost 25 bullets, 15 of which were used between 54-year-old Andra and 57-year-old Brad. Most of these were aimed straight to their faces, meaning that they passed from their injuries almost immediately. While 8-year-old Landon was hit and left paralyzed, the shots missed Alexis, 17. Myles and Ashton were thought to be in Washington for college, and Lana, 15, was left untouched.

Who Killed Andra and Brad Sachs?

As soon as inquiries into Andra and Brad Sachs’ double homicide began, it turned out that they had their fair share of rivals. Not only did they have a few business deals gone wrong, but Andra’s real estate empire was also a little messy, especially due to her controversial nature and involvement in numerous public lawsuits. This list of enemies was two pages long, which investigators had to follow up on considering the high-profile offense and victims. From money trail to online complaints to threats, they delved into everything, only to discover Ashton Sachs’ involvement. 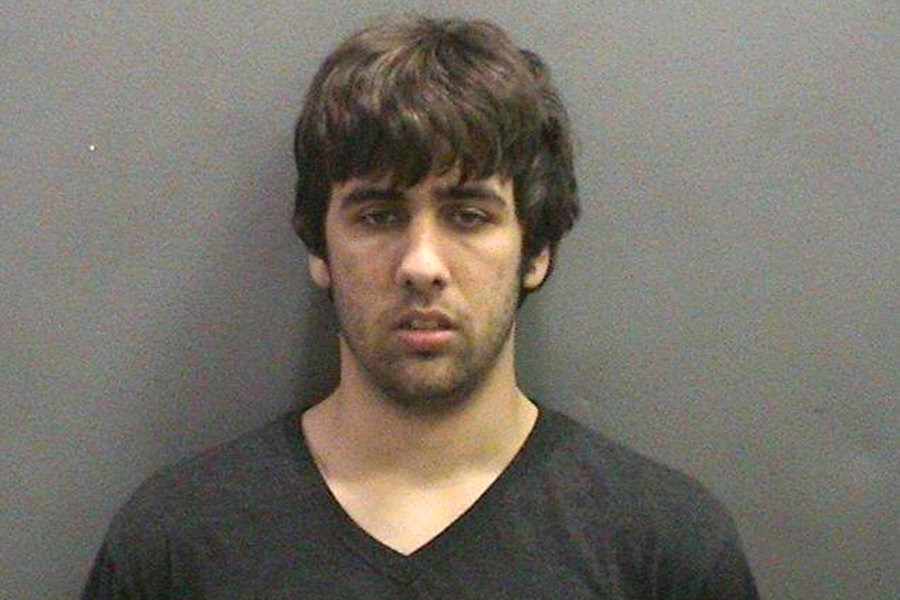 Ashton was a sobbing teen grieving his parents’ death at their funeral and also looked like he was helping authorities with their speculations that the killings were the result of a business deal/dispute gone awry. Except, nearly three weeks later, the evidence began to turn against him, starting with the fact that he had called a transport firm to receive a car in Seattle, Washington, from one of the properties owned by his parents in Southern California. It was a white Prius, the same kind that was caught leaving the crime scene by a neighbor’s surveillance camera after the shooting.

From there, when the vehicle was located in Seattle by local officers, they executed a search warrant and found a .22-caliber rifle in the truck, which was identified as the firearm used on February 9. Upon further inquiries, it came to light that Ashton flew to Washington from John Wayne Airport on the day of the offense and had a long history of depression, drug use, and arguments with parents. His cell also placed him at the scene, and his web searches were incriminating as well. Ashton confessed following his arrest on March 6, 2014, and ultimately pleaded guilty to two counts each of murder and attempted murder in September 2016.