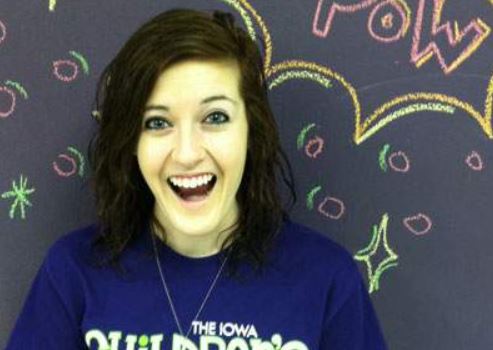 Investigation Discovery’s ‘The Killer Beside Me’ is a documentary series that specializes in cases that involve workplace relationships turning fatal. The viewers are taken through the case details and the days leading up to the murder with the help of family members’ and law enforcement’s accounts. The episode ‘Never Predicted’ is about the callous killing of Andrea Farrington at the mall she worked at in 2015. Curious to know what led to that? We’ve got you covered.

How Did Andrea Farrington Die?

Andrea Farrington was just a few days off from her 21st birthday at the time. Described as someone who was always smiling and loved kids, she was elated to be working at the Iowa Children’s Museum in Coral Ridge Mall in Coralville, Iowa. According to her cousin Savanna, Andrea had experienced depression from time to time growing up, which led to her wanting to pursue psychology as a major in college. But her dreams were never to be realized.

On the evening of June 12, 2015, Andrea was killed while she was working at the information desk in the mall. She was shot three times in the back with a 9mm Glock. The gun and the casings were found on the scene. While people close by tried to revive her, she ultimately succumbed to her injuries at the hospital. The police arrested the person who shot Andrea within an hour of the shooting on an interstate about 50 miles away from the mall.

22-year-old Alexander Kozak also worked at the Coral Ridge Mall and he was a security guard there since 2014. It was revealed that Andrea and Alexander knew each other and regularly exchanged text messages that were flirtatious and sometimes sexual in nature but they were never physically involved. At the time, Alexander was married to someone else while Andrea had been seeing another man. 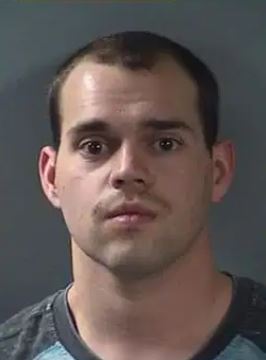 Leading up to the murder, Andrea had been bothered by Alexander’s behavior. She had told her cousin that he would stare at her while at work. Andrea had even complained to the mall authorities about him harassing her and leaving notes on her car. In fact, Alexander was asked to stay away from her and according to a Coral Ridge employee, he was fired earlier on the day of the shooting.

Alexander was arrested while he was fleeing from the scene in his car. He told the police that he had gone home to pick up a gun, came back to the mall, and then shot Andrea. He had also admitted that he knew what he was doing was wrong when he shot her. Alexander was charged with first-degree murder and his trial took place in April 2016.

At the trial, the prosecution had argued that he killed Andrea because he was angry about her ending things; they stated that it was premeditated. As part of testimonies, Jessica German had stated that she had met Alexander through a social media site and he had texted her that day that he was on the “verge of snapping” and also about going home to get his Glock. With the testimonies and the evidence heavily against him, Alexander was convicted of first-degree murder.

Where is Alexander Kozak Now?

Alexander was sentenced to life in prison without the possibility of parole after his conviction. The defense had entered a not guilty plea and stated diminished capacity. They argued that he had a mental illness hoping to steer clear of first-degree murder but were unsuccessful. As per prison records, he is incarcerated at the Iowa State Penitentiary in Fort Madison, Iowa.