Andrea Knabel: Found or Missing? Is She Dead or Alive? 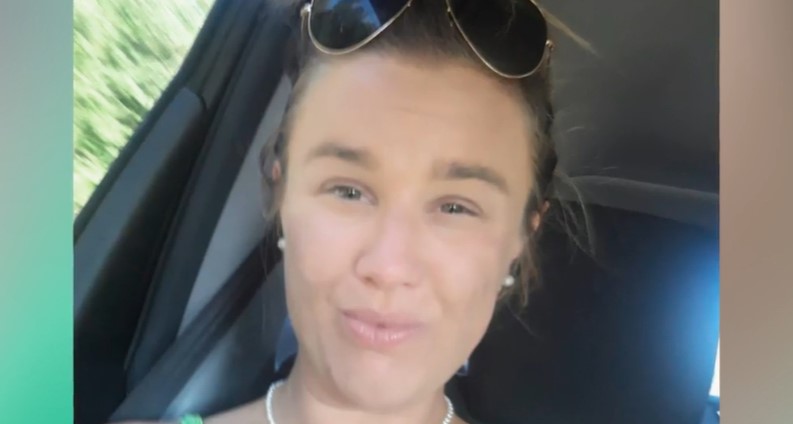 Andrea Knabel was a single mother of two who often volunteered to look for missing persons. But a cruel twist of irony in August 2019 meant she herself went missing. Investigation Discovery’s four-part docuseries ‘Finding Andrea’ delves into the mysterious vanishing of the 37-year-old and the events leading up to it. So, if you’re curious to know more about what happened in this case, we’ve got you covered.

What Happened to Andrea Knabel?

Andrea Michelle Knabel lived in Louisville, Kentucky. The single mother had two sons who were six and eight years old at the time of the incident. She worked as an analyst before losing her job but still made sure to work odd jobs to take care of her children. The bright, young woman looked into many cold cases and was a part of Missing in America, a volunteer group that helped search for missing people. 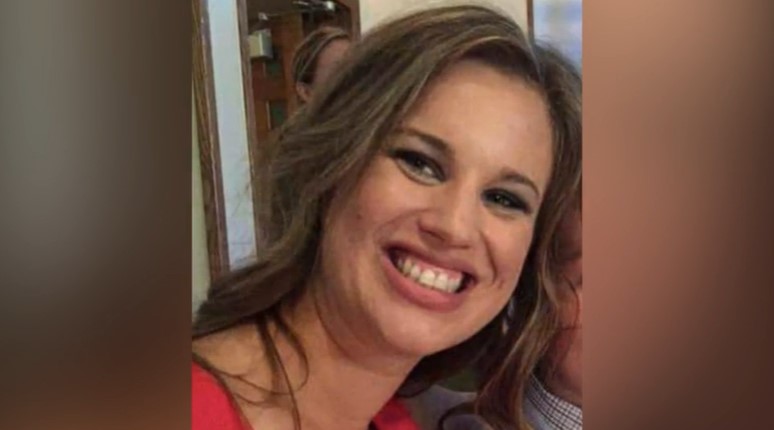 Then about 37 years old, Andrea’s two sons were with their fathers, and she had been living at her mother’s house. Also sharing the residence was her younger sister, Sarah, and Sarah’s boyfriend, Ethan. The house was being renovated, with Sarah and Ethan helping out. Sometime around 12:15 AM on August 13, 2019, Andrea went to the home of another sister, Erin, who lived close by. She walked back to the mother’s residence, reaching by around 1:54 AM. However, she was not seen after that.

Has Andrea Knabel Been Found?

The timeline leading up to Andrea’s disappearance became crucial in understanding what exactly happened. Sometime during the evening of August 12, she had been with Ethan and a nephew at a local McDonald’s before being taken to a hospital to treat an infection to her face. Andrea then took a cab back home at about 11:22 PM. She then visited Erin, who lived about a mile away, just after midnight. 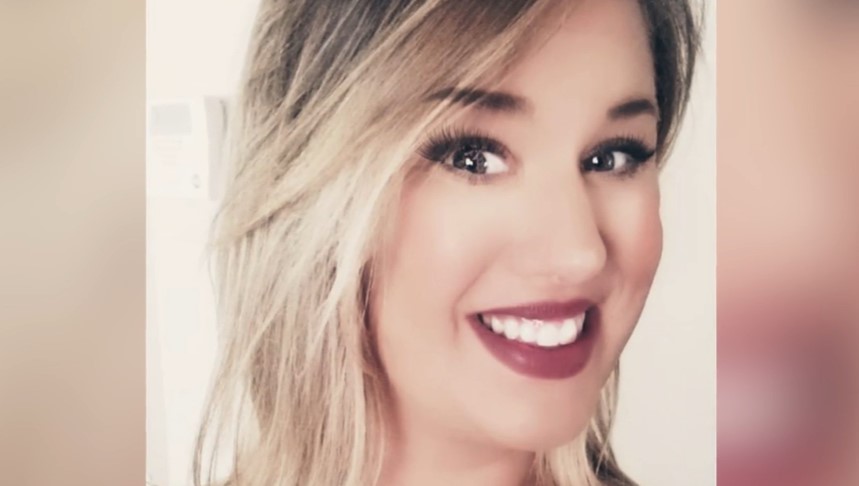 At the time, Erin stated that her sister was venting about what was going on and that she was upset. As per the show, there had been a heated argument between Andrea and Sarah before the former walked to Erin’s place. Andrea hoped to stay at Erin’s, but she asked Andrea to go home. So, she began the walk back at around 1:38 AM. When authorities checked Andrea’s Google Maps timeline, they realized that she reached her mother’s house at around 1:54 AM.

As per reports, Andrea had faced “some rejection” from Sarah at the time. On the show, it was stated that she couldn’t get into the house because nobody answered the door when there was a knock. The timeline showed that Andrea’s phone stayed at home until 3:53 AM. It turned back on at 6:31 AM before going dark, but the location could not be recovered. Beyond this, Andrea’s whereabouts became a somewhat puzzling mystery.

Furthermore, Andrea’s family said that she had been dealing with a lot during the time leading up to her disappearance. She had been laid off from her job and her home, in addition to her car getting totaled in a crash. The show also talked of Andrea’s alleged involvement in the local drug trade and the possibility of doing drugs before she vanished. Her family also wanted her to attend counseling for her mental health, but she was not happy about that.

There have been reported sightings of Andrea in October 2019 at Clarksville and Jeffersonville in Indiana. Other reports turned out to be dead ends as well. There has been no activity on her bank accounts since her disappearance either. The authorities have stated that the case has remained active, while a private investigator has also been looking into the case. While the family remains hopeful, no suspects have ever been named, and no arrests have been made in relation to the disappearance.