Where is Mike Knabel Now?

The sudden disappearance of young mother Andrea Knabel left the community of Louisville, Kentucky, searching for clues. Her father, Mike Knabel, was devastated by the development and has been actively looking for Andrea ever since. Investigation Discovery’s ‘Finding Andrea’ is a four-part docuseries that looks into Andrea’s mysterious vanishing and how the family has dealt with the incident. Mike, featured on the show, talked at length about the case. So, let’s find out more about him then, shall we?

Mike had three daughters: Andrea, Erin, and Sarah Knabel, with his ex-wife. Andrea, the oldest, suddenly vanished during the early hours of August 13, 2019. When the family didn’t hear from her the following day, they began checking with friends and loved ones. But when Andrea didn’t show up even after a few days, Erin reported her missing. Phone and location data showed that she was at her mother’s house until around 3:53 AM on August 13, before she vanished. 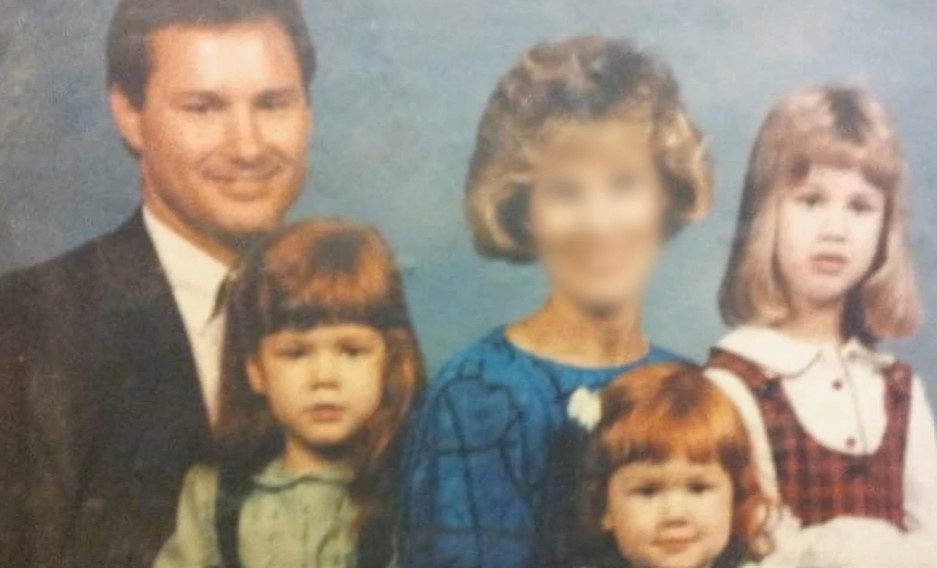 There were many questions regarding Andrea’s disappearance and the reason behind it, with Mike saying, “I’m ready to do anything if we need to do more. My daughter might have just walked away on purpose. We don’t know. … We’ve had so many false leads.” In November 2019, Mike was at Erin’s home when he noticed a car driving through the street several times.

Mike noticed two people who seemed to be in the car, driving away when he tried to approach. He could get the license plate number and report it to the police, and they confirmed it was a stolen vehicle. Mike also talked about how Andrea was in a difficult situation leading up to her disappearance. He said, “She was in a situation where we as parents understood she was struggling. There were offers for help; she was a very proud person. She was very bright, and she thought she could do it by herself, but she got to a point where I think she wasn’t able to do it by herself.”

Apart from Andrea losing her job and being down on her luck, Mike said that there was a possibility of her abusing prescription medication. Despite the lack of leads, Mike had always spent a lot of time looking for Andrea, following up every tip he came across. Early on during the investigation, Mike said, “I go out at night still or even at lunch during work. I think it’s also important for us, the family, to keep calling (police) so they don’t file the case away.”

Where is Mike Knabel Now?

Mike and his daughter Erin have continued to raise awareness regarding the case and have not stopped searching for Andrea. Mike has made it clear that many were willing to talk to the authorities, but the police have not questioned them. He said, “These are long shots, and we fully understand that, but with any investigation, you can’t neglect something like that; you have to take your long shots, too.” Mike also hoped for better communication from the authorities. Mike seems to still live in Kentucky, and after dealing with COVID-19, he has been back to looking for Andrea.

Read More: Where Are Sarah Knabel and Ethan Bates Now?