Where Are Sarah Knabel and Ethan Bates Now? 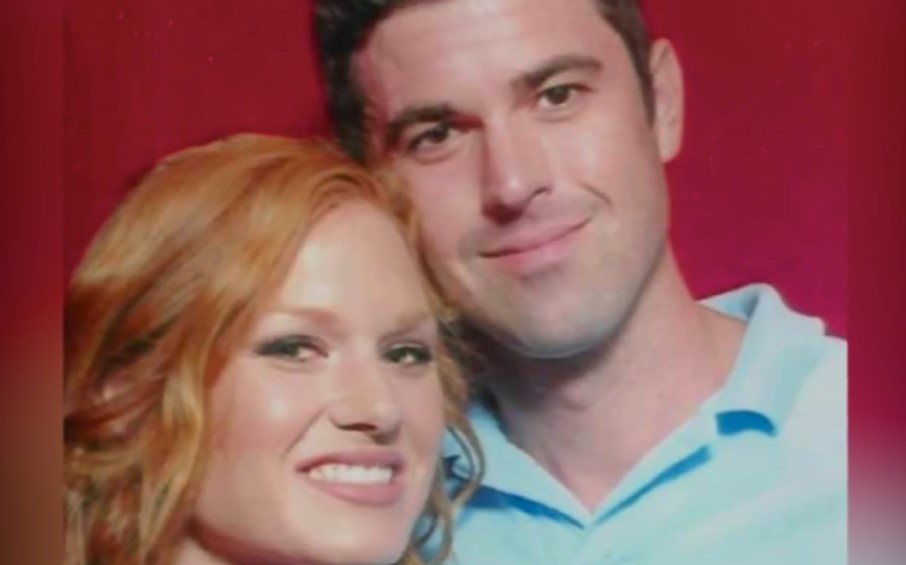 When Andrea Knabel disappeared suddenly during the early hours of August 13, 2019, there was speculation regarding the dynamic she shared with the other members of the family. Investigation Discovery’s ‘Finding Andrea’ focuses on the various theories considered in Andrea’s disappearance. On that night, she had an argument with Sarah, her youngest sister, just hours before she vanished. Ethan, Sarah’s partner, also lived there in the same house with Andrea. So, if you’re wondering what happened to them since then, here’s what we know.

Who Are Sarah Knabel and Ethan Bates?

Sarah Knabel is Andrea’s youngest sister, and Ethan Bates is her partner. At the time of the incident, Sarah and Ethan lived at Sarah’s mother’s house in Louisville, Kentucky. They were helping renovate the place, and Andrea had moved in with them soon after because she had lost her home and job. According to the show, the situation was volatile between them. 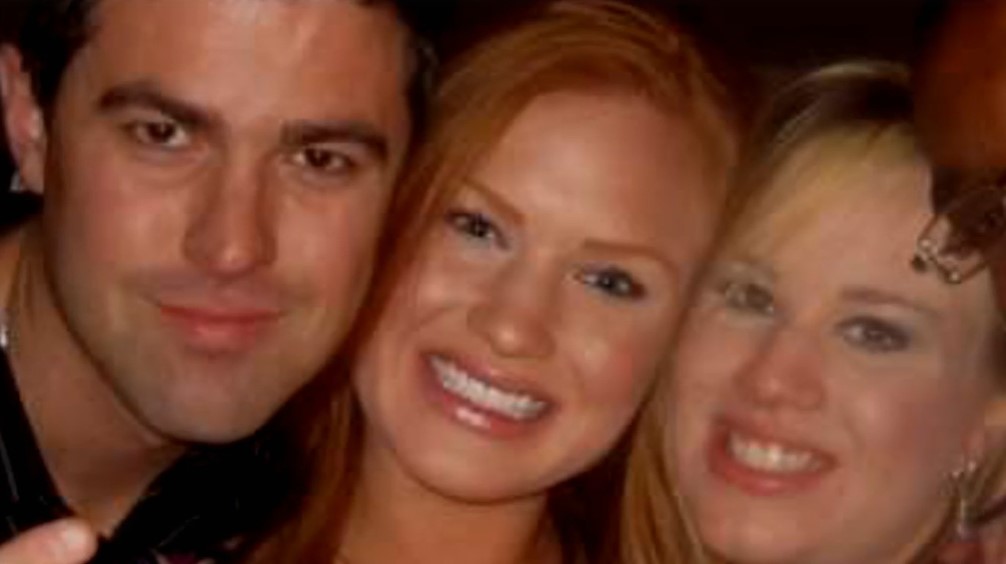 On August 12, Andrea was taken to the hospital to treat an infection by Ethan, and she then took a cab back home. After an argument with Sarah, Andrea went to Erin’s home some distance away; Erin was the middle Knabel sister. At the time, Erin said, “Andrea came over, and she told me she was upset about everything going on…and so we kind of hung out, and she vented to me. I told her she should just go home and rest it off, and everything would be ok in the morning.”

Andrea then reached her mother’s home at around 1:54 AM on August 13, where she was locked out of the house because of the argument with Sarah. Erin later added, “I called our parents asking them to ask Sarah and Ethan to let (Andrea) in the house. And as far as I know, I am the last person to see her. Sarah and Ethan said they were asleep and didn’t know she came back that night.”

On the show, it was stated that there were allegations regarding Ethan cheating on Sarah with Andrea. Furthermore, a friend of Andrea’s said on the show that Andrea had been locked out of the house several times before. According to a neighbor, constant arguments were going on between Andrea, Ethan, and Sarah. It was also mentioned that Sarah and Ethan didn’t show up and help with the search or place fliers around the city.

Where Are Sarah Knabel and Ethan Bates Now?

The authorities interviewed Ethan for several hours in the wake of Andrea’s disappearance, and the police cleared him at the time. Tracy Leonard, a private investigator who was working on the case back then, said, “We have no evidence that Ethan and Sarah had any wrongdoing in this at all.” However, as per the show, Ethan wiped the data off his phone on the night Andrea disappeared, leading to some suspicion later on. 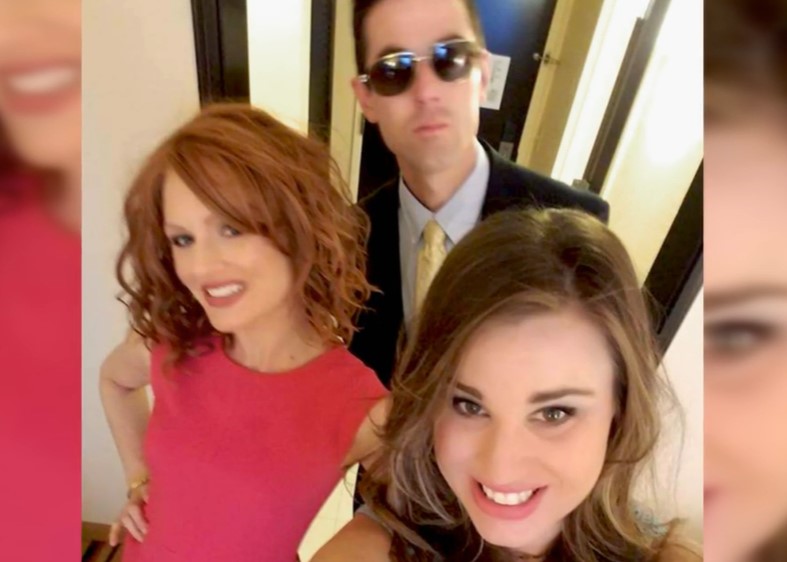 But as of today, no formal charges have been filed against Ethan or Sarah. According to the docuseries, the couple moved to Lexington, Kentucky, in the weeks after Andrea vanished. Ethan owns a construction company, and Sarah seems to be working as a realtor. Once the case began to garner headlines, the couple maintained a low profile and have continued to do so.