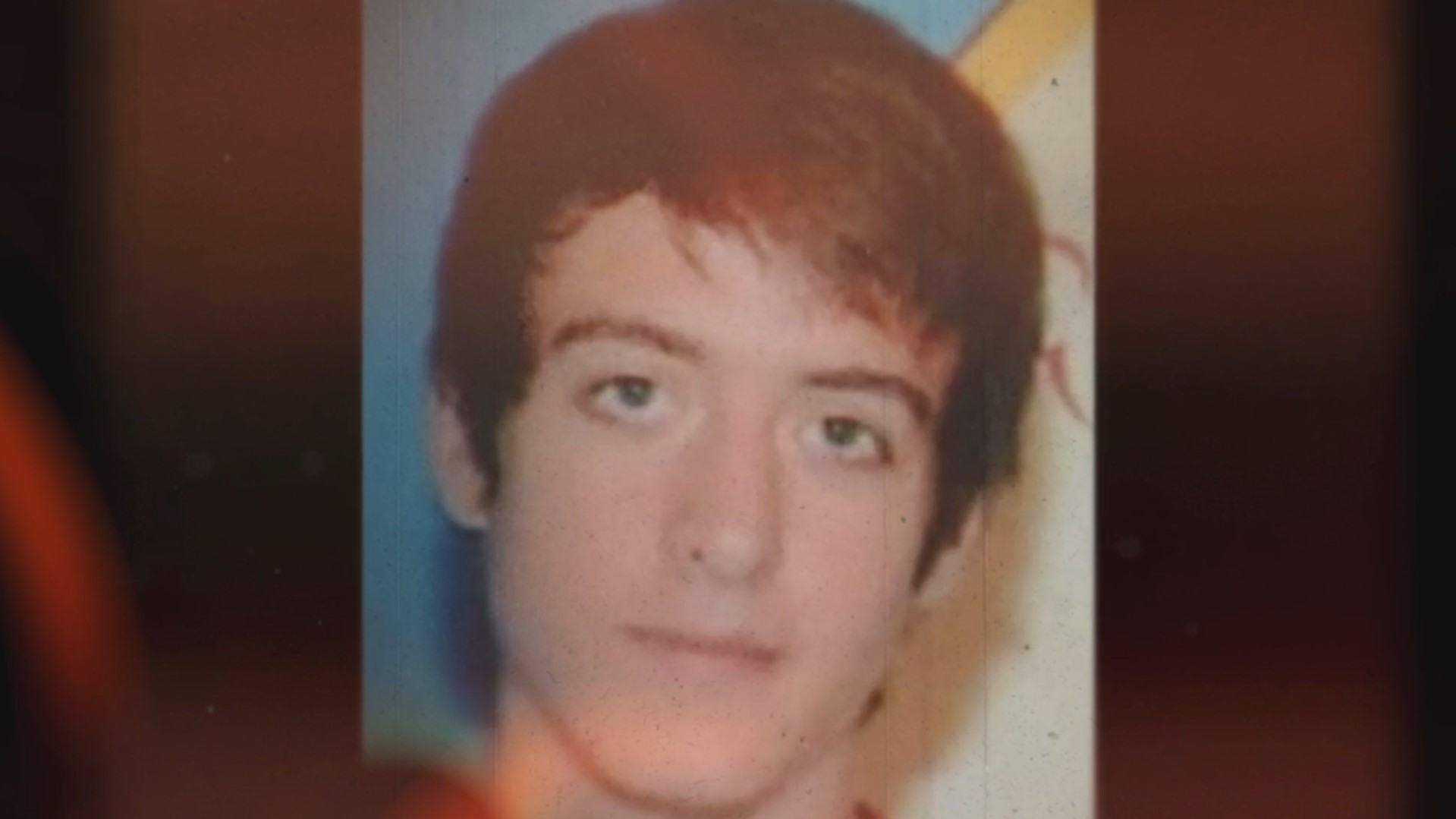 When a young teenager was found blindfolded and shot to death in an unpaved section of the McKinnon Farm Road in Hope Mills, North Carolina, the local community was shocked beyond words. The police concluded that the murder was an execution and began a thorough investigation that would soon reveal a sinister and terrifying plot. Investigation Discovery’s ‘American Detective with Lt. Joe Kenda: A Face with No Name’ delves into the heinous crime and traces the investigation that caught up to the perpetrators. If you are intrigued by this case and want to know where the murderers are today, we have you covered.

How Did Andrew DeRenzy Die?

Andrew DeRenzy was a 16-year-old who was adored by his family and friends. Described as ever helpful and lively, Andrew was known to jump at the opportunity to help someone and bring a smile on their face. He was also quite taken with outdoor activities and took lessons to earn his own pilot’s license. Even at school, his friends and teacher had nothing but praise for the teen. It was indeed a dark day when his budding life was snuffed out.

On May 28, 2016, a man noticed a body lying face down on the McKinnon Farm Road in Hope Mills, North Carolina. Upon realizing it to be a homicide, the police were called and arrived to find a teenager’s body lying face down in the dirt. He was blindfolded, and a quick examination determined that he was shot to death. Moreover, after turning the body around, the police found two bullets stuck in the dirt, which hinted at an execution-style slaying. They even found a bloodied baseball bat at the scene of the murder.

On searching the area with a metal detector, authorities were also able to find 380 caliber revolver bullet casings. For two days, the body lay unidentified until Andrew’s family got anxious after not being able to reach him and filed a missing person report on May 30. The next day, they were asked to identify the body and learned that Andrew had been slain. Additionally, authorities also learned that $120 was stolen from Andrew, and the victim’s car was missing. After carrying out thorough searches for the missing vehicle, it was finally located on June 20. The person in possession of the vehicle claimed that someone had sold him the car.

Through his family, the police learned that Andrew had behaved differently in the hours leading up to his murder. For starters, Andrew called his brother-in-law on the morning of May 27 and told him that he was facing some trouble with his car. Yet, when the latter offered to come down to help, Andrew refused. Moreover, their family also found out that Andrew had withdrawn $120 from his sister’s checking account, which was very unlike him. With the money missing, the police began investigating if it could be a robbery. 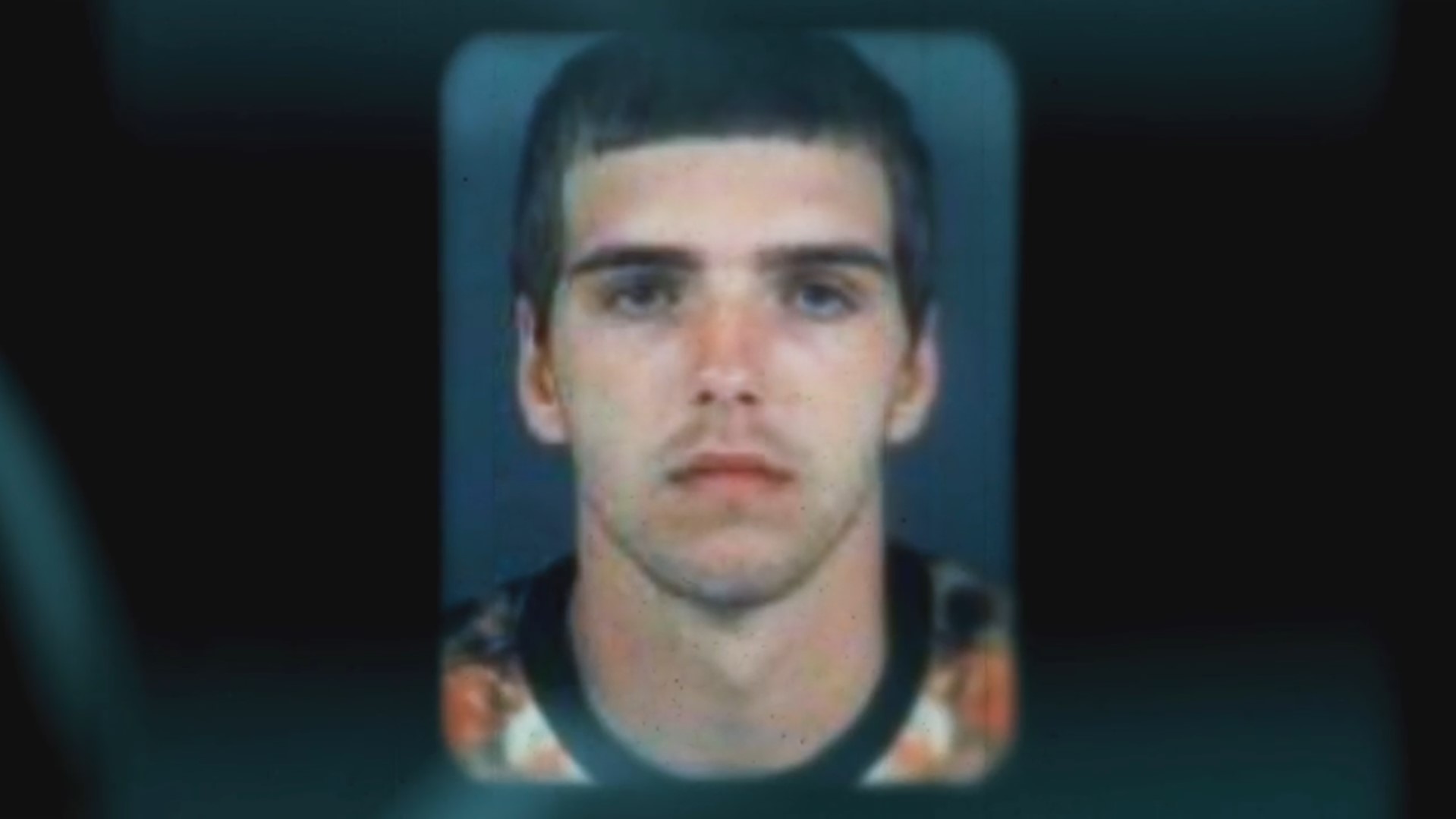 Andrew was friends with Daniel Worth Hall Jr. and had even moved in with him shortly before the slaying, as per the show. When the police first met Daniel, he gave himself away by talking about Andrew’s murder in detail even when authorities did not reveal facts to the press. Moreover, surveillance footage showed officers that Andrew did withdraw the money from an ATM and also showed him sitting inside a red car with an unidentified driver. Although Daniel had previously mentioned he didn’t meet Andrew on the fateful day, he soon changed his story. He stated that he and Andrew met up and even went to the ATM to withdraw money, and they went back together to a guy named Ian Robinson’s house. 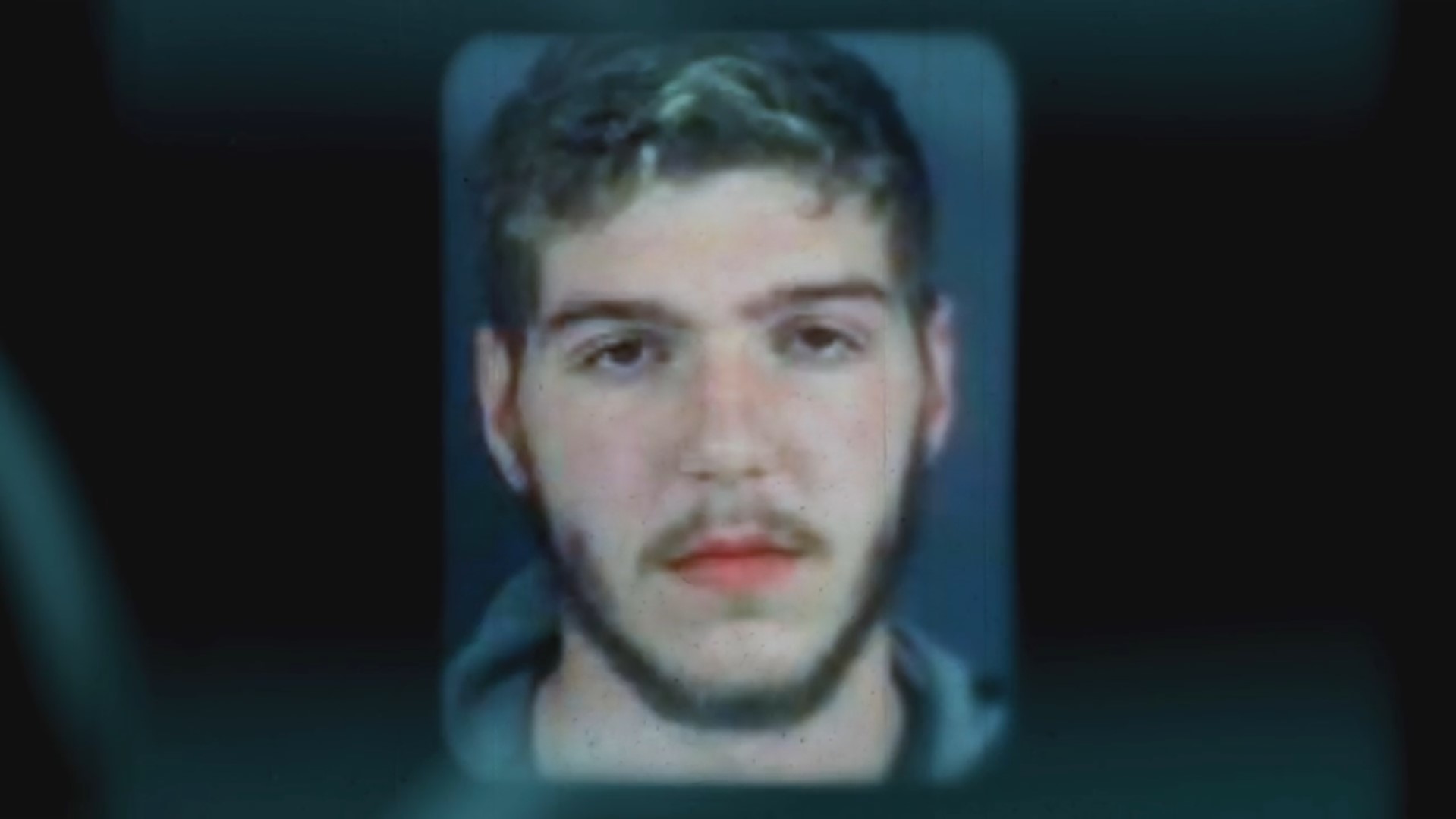 Once officers tracked down Ian, he hesitated in his statement and said he saw Daniel and a few others throw Andrew into a car and drive away. However, Ian did agree to a polygraph test which showed authorities that he was not telling them everything he knew. Ultimately, in the post-polygraph interview, he broke down and told police how Devon Scott Hall had planned to kidnap Andrew for money. Moreover, he also said that he had seen a red car on the surveillance footage at Devon and Daniel’s house. Subsequently, the police arrested Devon and also found the unidentified male from the footage with him. 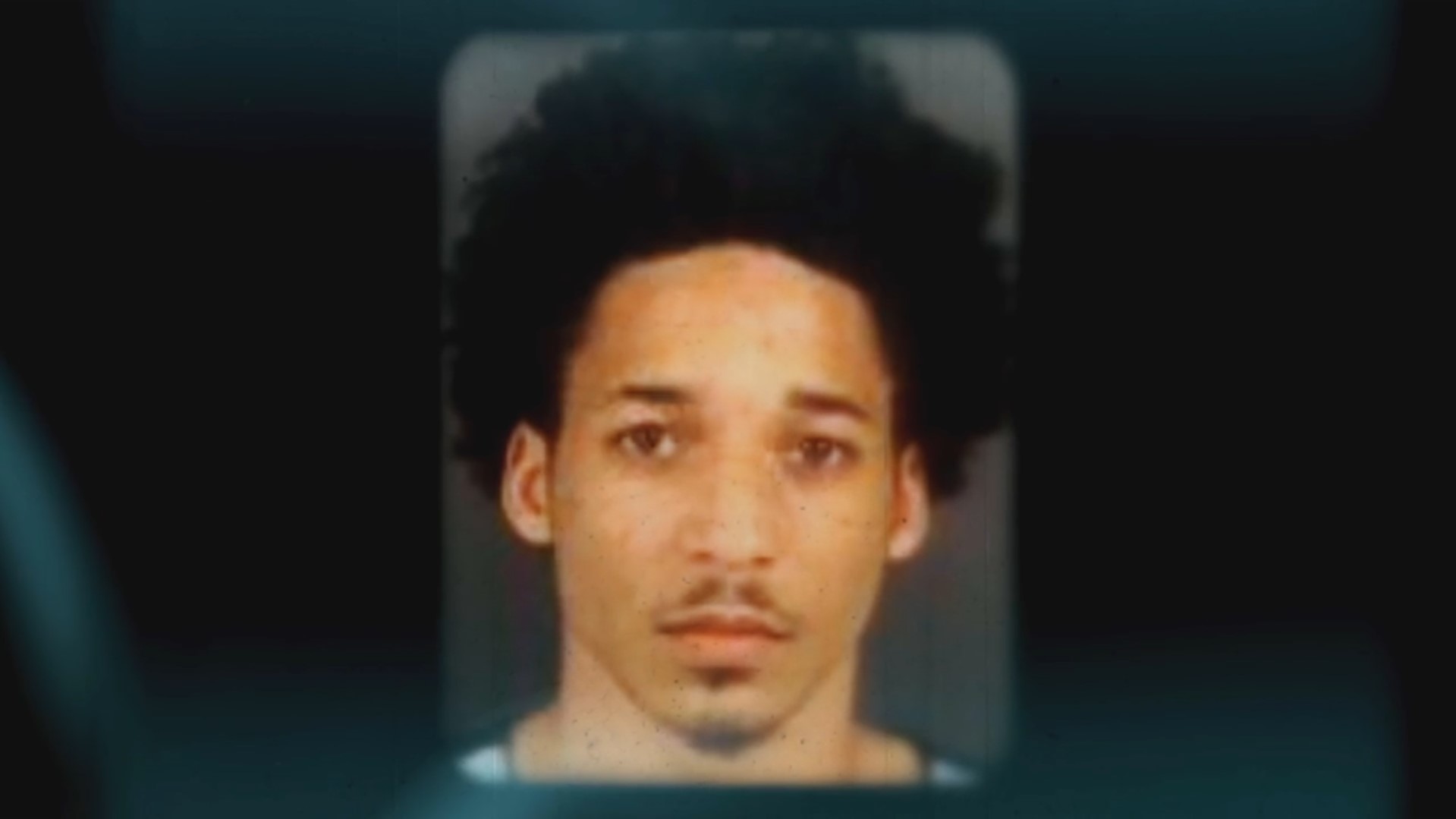 The male, who turned out to be Darian Rashad Revels, broke down under interrogation and admitted to being the driver on the night of the murder. He even told police that he drove Devon to Daante Harold Walker, who gave him a gun. With the gun, the group confronted Andrew, and when he couldn’t provide them with the money, he was blindfolded and shot to death before being hit with the baseball bat. Devon confessed to shooting Andrew as well as beating his head in. Ultimately, Devon, Daniel, and Darian were arrested and charged with Andrew’s murder. Daante Harold Walker and Ian Robinson were also charged for their involvement in the crime.

Where Is Devon Scott Hall Now?

Once produced in court, Devon Hall accepted a plea deal in exchange for the prosecution to take the death penalty off the table. He pleaded guilty to first-degree murder, first-degree kidnapping, and robbery with a dangerous weapon. Based on his plea, he was sentenced to life in prison without the possibility of parole. The others also served time. At present, Devon Scott Hall is incarcerated at the Bertie Correctional Institution in Windsor, North Carolina.