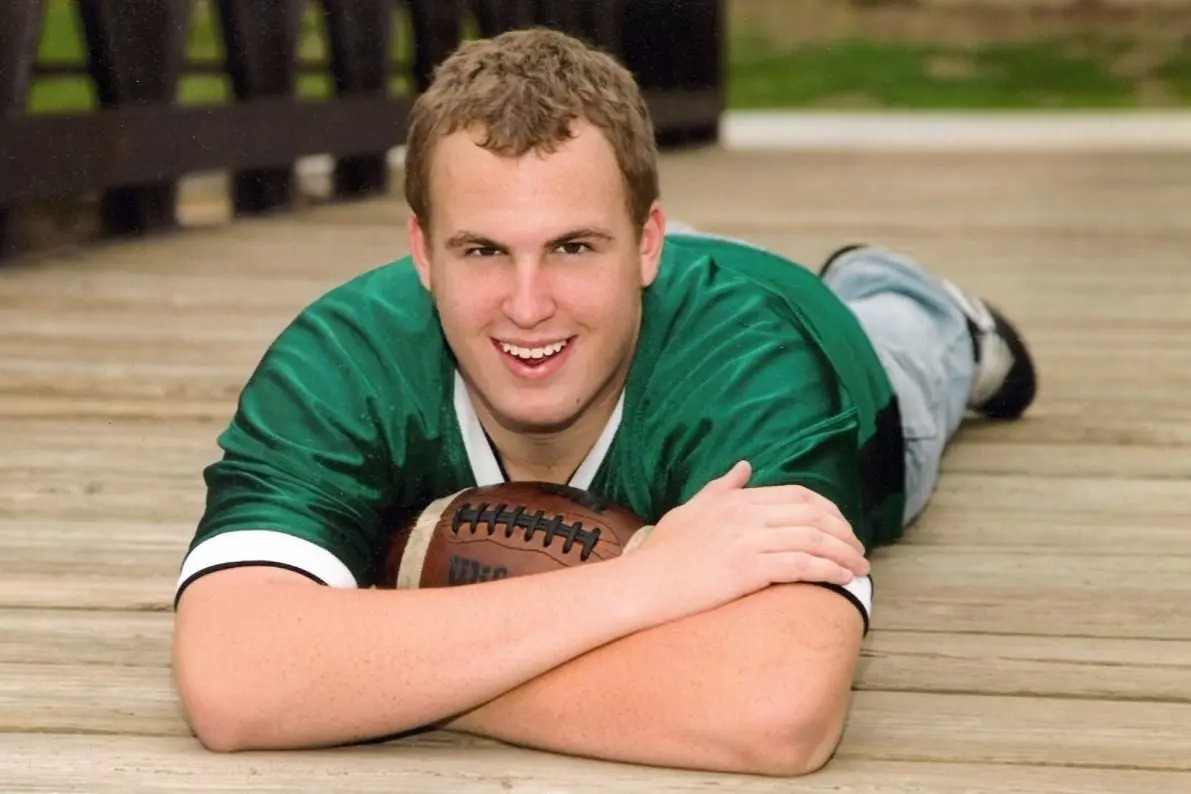 Investigation Discovery’s ‘Real Time Crime: Hollywood Heist’ follows the brutal murder of 27-year-old Andrew Jenicek in Lakewood, Colorado, in April 2018. The authorities were able to arrest the perpetrators within days after getting a detailed description from several witnesses present at the scene. So if you’re interested in the killers’ identities and current whereabouts, we’ve your back. Let’s begin then, shall we?

How Did Andrew Jenicek Die?

Andrew David Jenicek was born in Denver, Colorado, to Juli Jenicek in 1990. He grew up in Littleton and attended D’Evelyn High School before graduating from the University of Colorado-Denver with a finance degree. A former college football player, he had received a scholarship to play at the University of Sioux Falls. Upon graduation, he worked at the Department of Revenue since 2013 and lived in Lakewood.

His family remembers him as “a kind, gentle soul who loved animals, adored playing his guitars and singing for those around him, especially his work family, and was an avid marksman.” His aunt, Suzanne Martin, reminisced, “He seriously lived to make people laugh. He loved to play the guitar.” Hence it came as a shock when the 27-year-old was shot dead while picking up dinner at an Edgewater restaurant near West 20th Avenue and Sheridan Boulevard on April 5, 2018.

According to news reports, Andrew got out of his car in the parking lot west of Dunkin’ Donuts to pick up dinner for his girlfriend at around 8:40 pm. But then he was suddenly attacked. He suffered a single gunshot wound to the middle of his chest from a 9 mm handgun and displayed no other visible signs of trauma. His wallet and cell phone were near his body. With his belongings not stolen, the police initially chalked it down as a random shooting case and not attempted armed robbery.

However, the officers had to discard their initial theory after interviewing witnesses of the homicide. According to an arrest affidavit, later on, the police learned the perpetrators had tried to rob Andrew at gunpoint. The official document further stated how Andrew dropped his wallet to the ground and attempted to disarm the robber before he was fatally shot. Another witness claimed she saw the crime unfold before her eyes from her car window and rushed to perform CPR on Andrew till emergency respondents arrived at the scene.

Nevertheless, Andrew was declared dead at the scene. The investigators further questioned witnesses at the scene and learned that the perpetrator who shot Andrew escaped in a car that ran over the victim on its way. They obtained a description of the suspected killer — “A Hispanic man, 5-foot-6, 150 pounds with black hair in a fade-style haircut.” Bystanders also supplied the officers with a description of the vehicle involved — “A silver or white sedan — possibly a Mitsubishi Eclipse.”

The authorities thus began to look for the suspects through surveillance footage of the cameras installed across the city. They also released the details to the local media, seeking help from the public to catch the alleged perpetrators. Andrew’s aunt, Suzanne, pleaded for people to aid the law enforcement officials in getting hold of the killers. According to news reports, the officers were able to locate the suspect vehicle and arrest those responsible for the shooting three days later, on April 8.

Reports claimed the Edgewater Police Department was contacted by the Denver Police, claiming they had also been attempting to track the concerned vehicle regarding an unrelated March 21 shooting. The law enforcement officials found the car was registered to Caleb Joseph Vigil, leading to his arrest by the Denver Police during a traffic stop. He was with Alicia Elena Valdez, then 19, and the murder weapon was found on them.

But alas, another perpetrator, 20-year-old Devon Drizzt Howard remained at large. Immediate details regarding what transpired during the traffic stop were not released to the public. A warrant for first-degree murder, aggravated robbery, and conspiracy to commit aggravated robbery for Devon was obtained by the officers. He was arrested soon after, driving all three to be charged with Andrew’s murder and other felony charges. According to the Jefferson County DA’s office, both Caleb and Devon had prior felony convictions.

As per court records, Caleb fatally shot Andrew in the failed robbery attempt before running to the vehicle where Howard and Alicia were waiting. Howard drove the car over the victim’s body as the trio made their getaway from the scene. Court documents also stated how the trio had acquired the gun a few weeks back and were planning to make some quick money with the help of the weapon.

Where are Alicia Valdez, Caleb Vigil, and Devon Howard Today?

Prosecutors alleged how Caleb and Devon drove to a pregnant woman’s residence in Arvada after shooting Andrew, and the latter fired shots into the bedroom she shared with her child. However, no one was reported injured. According to reports, the duo attempted to intimidate her as she was a witness in an unrelated court proceeding. They were also involved in an armed robbery at a Lakewood mobile phone store, robbing the store clerk and the customers at gunpoint on April 6.

Caleb and Vigil were tried in May 2019. The former was convicted of 16 counts, including first-degree murder, second-degree murder, attempted murder, aggravated robbery, numerous counts of attempted aggravated robbery, and conspiracy to commit murder. He was sentenced to life in prison plus 118 years in June 2019. The 23-year-old is hence serving his sentence at the Colorado State Penitentiary in Fremont County at the moment.

Then Alicia was convicted of first-degree felony murder, attempted aggravated robbery, and conspiracy to commit robbery in July 2019. She was sentenced to life in prison without parole on August 23, 2019. As per official court records, the 24-year-old is serving her sentence at the Denver Women’s Correctional Facility (DWCF).