Ashlea Harris Murder: How Did She Die? Who Killed Her? 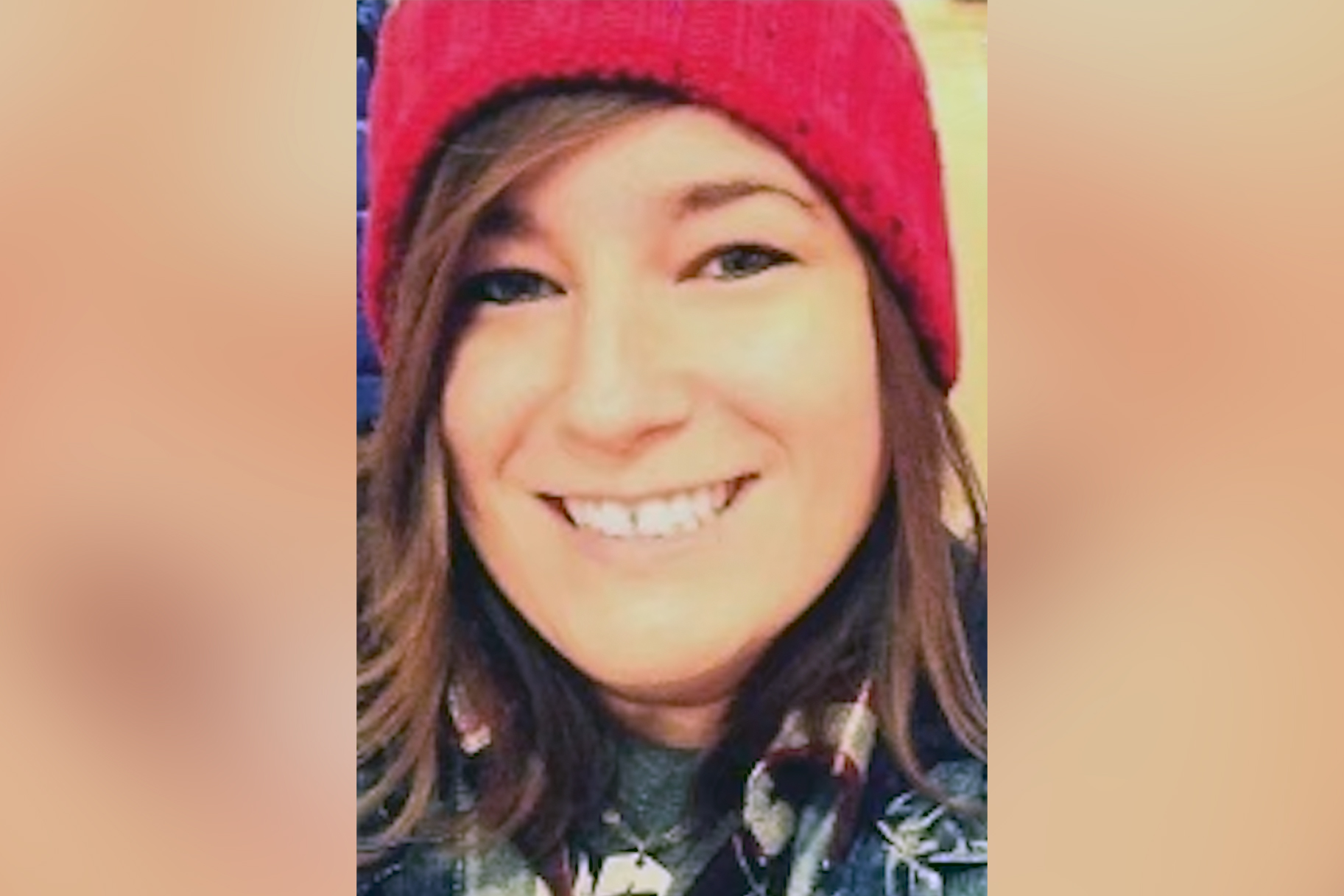 NBC’s ‘Black Friday’ features the story of the gruesome murder of Ashlea Harris in the Dallas-Fort Worth Area, Texas, in November 2014. The investigators had to rely on old-school police work and surveil the suspects before they gathered enough evidence to catch the perpetrators. We’ve got your back if you’re interested in the case, as well as the killers’ identities and current whereabouts. Let’s dive in then, shall we?

How Did Ashlea Harris Die?

Ashlea Ann Harris was born in Fort Worth in Tarrant County, Texas, to Tommy Ray Harris Sr. and Monica Cassity on November 2, 1983. She was raised in the Dallas-Ft. Worth area and loved to work in retail, where she met new people daily. Ashlea’s best friend, Stephanie Naylor, reminisced, “She was a really cute, fun, outgoing person, and so a lot of people were attracted to her, regardless of whether they were a boy or a girl.” In her 20s, she had become the assistant manager of an American Eagle Outfitters store at Fort Worth’s Hulen Mall.

The Fort Worth Fire Department received an emergency call on November 28, 2014, where a caller reported a fire had broken out at the River Ranch Apartments. The person assumed it was from the upstairs flat belonging to Ashlea. One of her friends, Jeff, rushed to her residence to help and tried to find her in the smoky apartment along with maintenance workers. But the fire had spread too much, and they had to wait for fire personnel to put it out.

Ashlea was found inside her bedroom with her hands and feet bound with duct tape. A closer inspection made it clear that the 31-year-old had not died from the fire, with the autopsy report stating blunt force trauma to the face and head and strangulation marks on her neck and throat. In addition, there was blood everywhere inside the bedroom. An arson expert concluded rubbing alcohol was used as an accelerant, while the investigators noted no signs of forced entry. The victim was identified by her Jeremiah 29:11 tattoo and driver’s license.

The investigators questioned Jeff to learn he had found the door locked when he arrived. The police determined the perpetrator had locked the door when they left. While Ashlea’s white Ford pickup truck was still parked outside, the police found the vehicle’s keys missing. Another of her friends, Alexis, had also arrived at the scene, and she told the officers the victim had been working round the clock, preparing for Black Friday sales at the store. Alexis informed the detectives she had been at her friend’s place to look after her dog when she worked and arrived home around 3:15 AM.

Alexis left around 4:45 AM, leaving Ashlea to rest for a bit and again start working after 7:00-8:00 AM. She distinctly remembered the victim locking the door behind her. Alexis further claimed Ashlea kept her home, car, and store keys on the same keychain; she remembered seeing it on the kitchen counter when she left. One of her neighbors, a retired California police officer, told the investigators about seeing a suspicious black Infiniti G35 parked next to Ashlea’s truck while smoking a cigarette outside.

The neighbor claimed he knew most of the vehicles from the neighborhood and that specific one did not belong to any residents. Ashlea’s boss, Chris, claimed one of his ex-employees, 25-year-old Carter Carol Cervantez owned the same model. According to him, the latter was a former American Eagle store manager in Amarillo, Texas. Carter had hired a teen named Clarence David Mallory, then 19, and soon started dating him, directly violating company policy.

According to the show, Carter’s district manager asked her to quit or get transferred, and she was repositioned to the Fort Worth store. David continued working at the Amarillo store and soon started missing shifts. When it became a regular thing, he was fired, and American Eagle put him on the ‘Do Not Hire Again’ list. David reunited with his lover in Fort Worth, and Carter allegedly falsified documents and forged his social security number to get him employment at the store in Hulen Mall.

Surprisingly, Ashlea accused David and Carter of being burglars stealing $18,000 from the store following Texas Sales Tax Holiday Weekend in August 2014. According to local news reports, she reviewed the surveillance footage and determined the hooded burglar was David. The managers blamed Ashlea for leaving the back door propped open when she took the garbage out the night before. American Eagles terminated the employment of them both.

Based on the suspicions of the co-workers, the police determined David and Carter had a substantial motive to commit the murder. They started surveilling the couple’s apartment and followed their car to the Hulen Mall the next day at around 7:45 AM. While David was seen waiting in the car, Carter entered the mall. However, she did not know the store managers had changed the locks, and surveillance footage recorded her trying to break into the store.

The police arrested David after he was found not to have his driver’s license, whereas Carter was found at the apartment. They were brought in for questioning where they claimed they had been together on Thanksgiving, having dinner and watching movies. Besides, Carter denied being at the mall on November 29 morning. The investigators executed a search warrant for their apartment and found receipts for two shovels, rope, gloves, a tarp, and duct tape they had purchased on November 21, 2014.

The detectives also found a loaded Glock, several knives, and their cell phones inside Carter’s car. Furthermore, they discovered the injuries on Ashlea’s face were consistent with the pistol butt. But the most critical piece of evidence was the victim’s blood on the vehicle’s floor mat. Upon analyzing the cell phones, police found texts regarding the murder and disposal of the body.

Carter and David had planned on burying the corpse in an unmarked grave but ended up setting the apartment on fire to get rid of the evidence. They were charged with capital murder and convicted in May 2016 and  August 2017, respectively. Both were sentenced to life in prison without the chance of parole. Currently, David is incarcerated at the Ferguson Unit in Midway, and Carter is serving her sentence at the Dr. Lane Murray Unit in Gatesville.