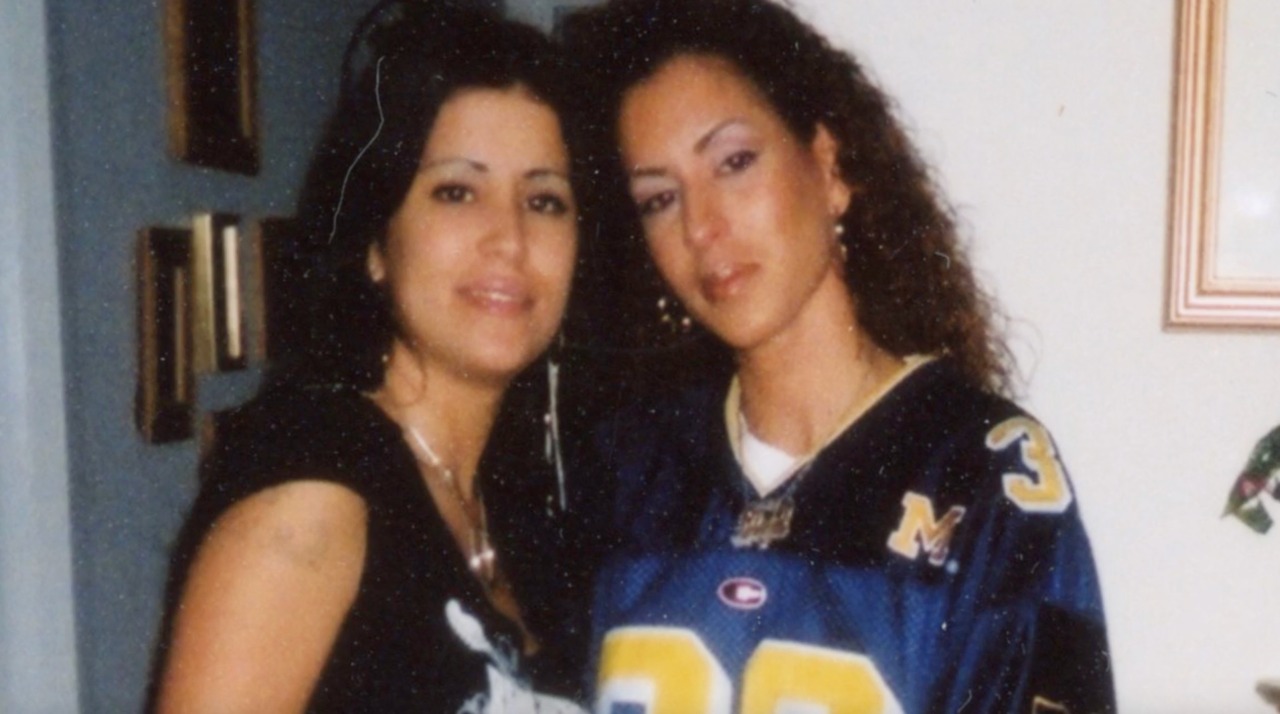 Investigation Discovery’s ‘Mean Girl Murders: Showgirl Showdown’ follows the brutal murder and dismemberment of 31-year-old burlesque dancer Debbie Flores-Narvaez in Las Vegas in December 2012. It took the police nearly a month before they found her decomposing body and had the perpetrator behind bars. If you’re interested in the killer’s identity and current whereabouts, we’ve you covered. Let’s begin then, shall we?

How Did Debbie Flores-Narvaez Die?

Debora “Debbie” Flores-Narvaez was born in Puerto Rico to Carlos Flores Roman and Elsie Narvaez Melendez on July 5, 1979. She was brought up in Baltimore, Maryland, and attended Old Mill High School. According to her sister, Celeste Flores Narvaez, Debbie “loved the spotlight ever since she was a child.” Debbie’s friend, Candra Mclaughlin, recounted how Debbie loved to dance, voicing sentiments similar to Celeste’s. 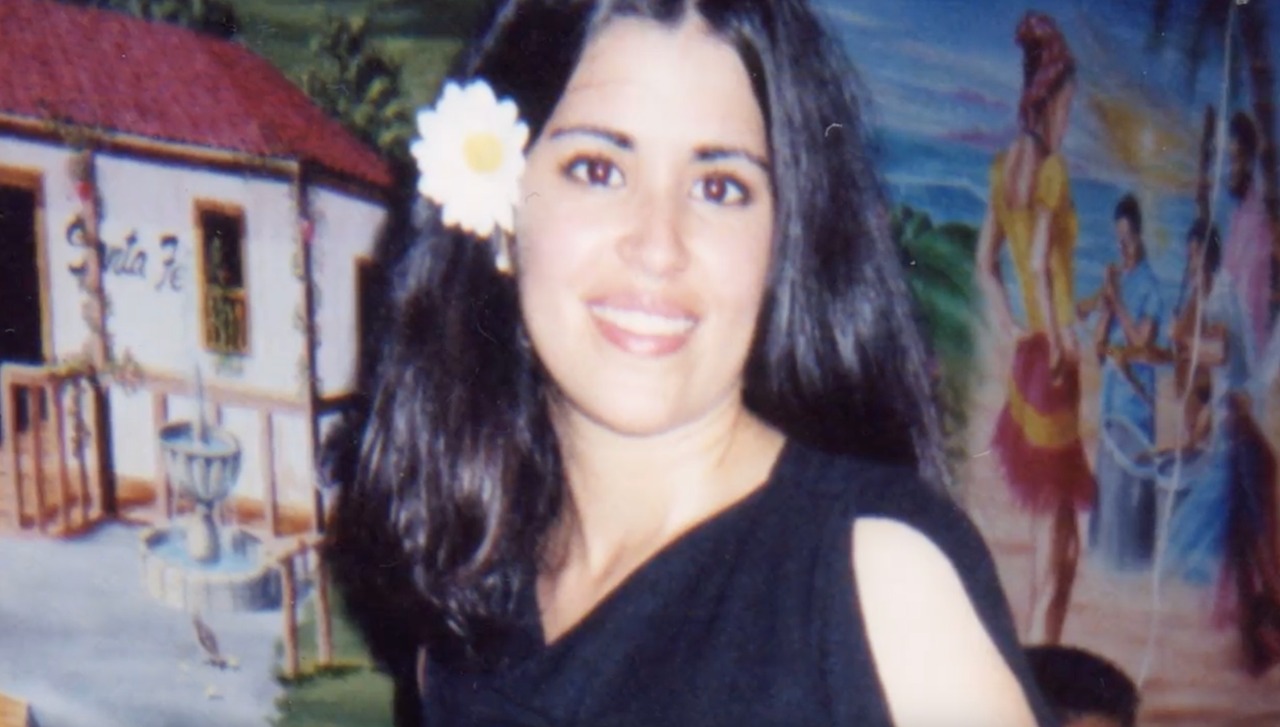 Her love for dancing led Debbie to ditch her cushy financing job and head to Las Vegas to join the show business in the summer of 2008. Despite her two degrees in Business and Law from the Universities of Baltimore and Towson, she chose to work her way through go-go club gigs to a stage role in the racy “Fantasy” revue at the Luxor. Hence, it came as a shock when Debbie was reported missing on December 14, 2010, by her roommate, Sonya Sonnenberg.

She told the police Debbie had not only missed rehearsals but also not come home for two days, and she had last seen her on December 12 at around 7:00 pm. The authorities found her dismembered body on January 5, 2011, about 25 days after her disappearance. According to police reports, the decomposed body was dismembered from the waist down and stored in a pair of Home Depot green plastic tubs. They were covered in cement and sealed with spray foam insulation. The autopsy of the body revealed the 31-year-old had been strangled to death.

According to the show, Debbie Flores-Narvaez was slated to perform alongside R&B star Sisqo in a December 13 show conceptualized by her. It might have been her big break, but she never showed up, and all calls to her cell went straight to voicemail. A worried Sonya filed a missing person report with the police, informing the officers she had headed to Jason “Blu” Griffith’s house on December 12 after the rehearsals. He was a dancer in Cirque du Soleil’s “Beatles Love” show at the Mirage.

Debbie met Jason in 2009 at an event through mutual friends. His dance background and being part of the Cirque du Soleil troop attracted her to him. According to the show, though she wanted an exclusive relationship, Jason kept having various stints with other women. It angered Debbie, and they had multiple altercations throughout their on-off, tumultuous relationship. Debbie was accused of being the aggregator in one, and Jason was even arrested on a count of battery, domestic violence, and coercion.

The authorities were immediately interested in Jason and first interviewed him outside his home on December 15. Police reports state how he avoided eye contact and seemed to be in a hurry to get to his workplace, evading questions from the officers. However, he agreed that Debbie had come over on December 12 but insisted he had nothing to do with her disappearance. As per local news reports, the investigators found Debbie’s 1997 Chevrolet Prism the same day, abandoned in a Las Vegas backyard. However, they found no DNA evidence inside that would lead them to solve the case.

The police followed several avenues, questioning Debbie’s fellow dancers and even bringing her ex-boyfriend, Jamile McGee, for interrogation on December 22. The detectives had looked into him to find he had obtained a restraining order against Debbie in August 2009. However, none of the leads panned out, and Jamile had an ironclad alibi of being in another state when she was reported missing. According to the show, her family had a false scare when authorities allegedly found a partially burnt body across the Arizona border on December 23.

But the body turned out to be an Asian female victim, and the investigators were back to square one. As the case seemed to turn cold with no possible leads or evidence, the police finally had a breakthrough on January 5, around 23 days after Debbie was reported missing. One of Jason’s ex-girlfriends, Kalae Casorso, had a friend contact the authorities to report Jason and his roommate, Louis Colombo, had attempted to store a plastic tub in her Green Valley apartment on December 13.

According to court testimonials, Kalae inquired what was in the tub, to which a hesitant Jason replied, “Debbie.” Kalae claimed she immediately shut the door in his face and saw them drive away in their U-Haul rental van. She contended she did not immediately notify the authorities because she was afraid Jason might have also harmed her. The police corroborated her claims when they viewed surveillance footage of a local U-Haul rental store to find Jason and Louis renting a van on December 13.

Where is Jason “Blu” Griffith Today?

According to the show, the investigators brought Jason and Louis in for questioning down at the station. While Jason used his charm to maneuver his way out of the situation, a visibly nervous Louis broke down and admitted everything to the authorities in exchange for full immunity. Louis stated how he saw Jason and Debbie fighting on December 12 and broke them off. However, he was out to pick up his daughter when Jason called him back. He returned to the apartment to find Debbie’s body on the floor. 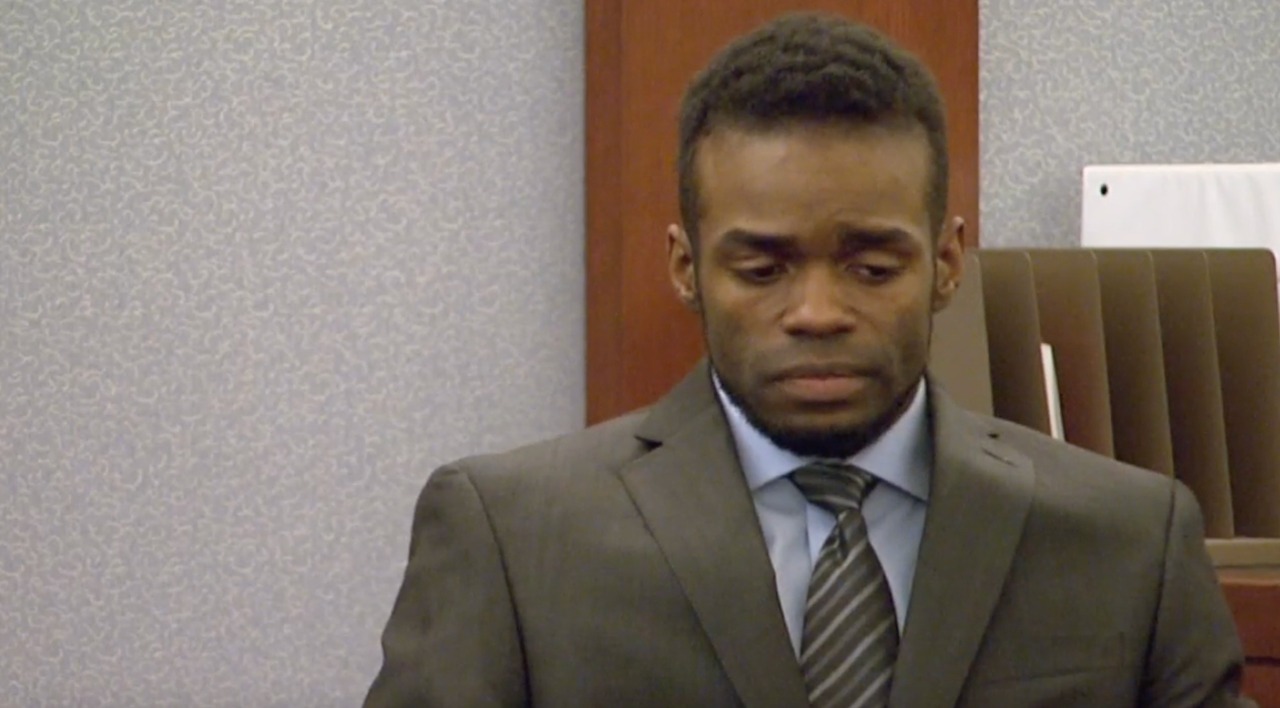 Louis testified how Jason brought bags of cement, which they poured over her naked body after putting her in a blue storage tub. They rented a van and headed to Kalae’s place to store the tub there. When she declined, they put the tub in a bungalow on Bonanza Way, north of downtown. However, when the tub began to leak, they returned to retrieve her body, dismember it, and store it in new green tubs. Louis even led the authorities to Debbie’s body, and Jason was arrested on charges of homicide.

Jason went on trial in May 2014 and claimed he choked her in self-defense after she allegedly assaulted him. His defense counsel cited Debbie’s records of multiple restraining orders and several arrests on charges of assault, resisting arrest, and harassment. On May 22, 2014, he was found guilty of second-degree murder and was sentenced to ten years to life in prison. According to jail records, Jason, 44, is serving his sentence at the High Desert State Prison.