Are Andrew Kenton and Amira Lollysa From 90 Day Fiancé Still Together? 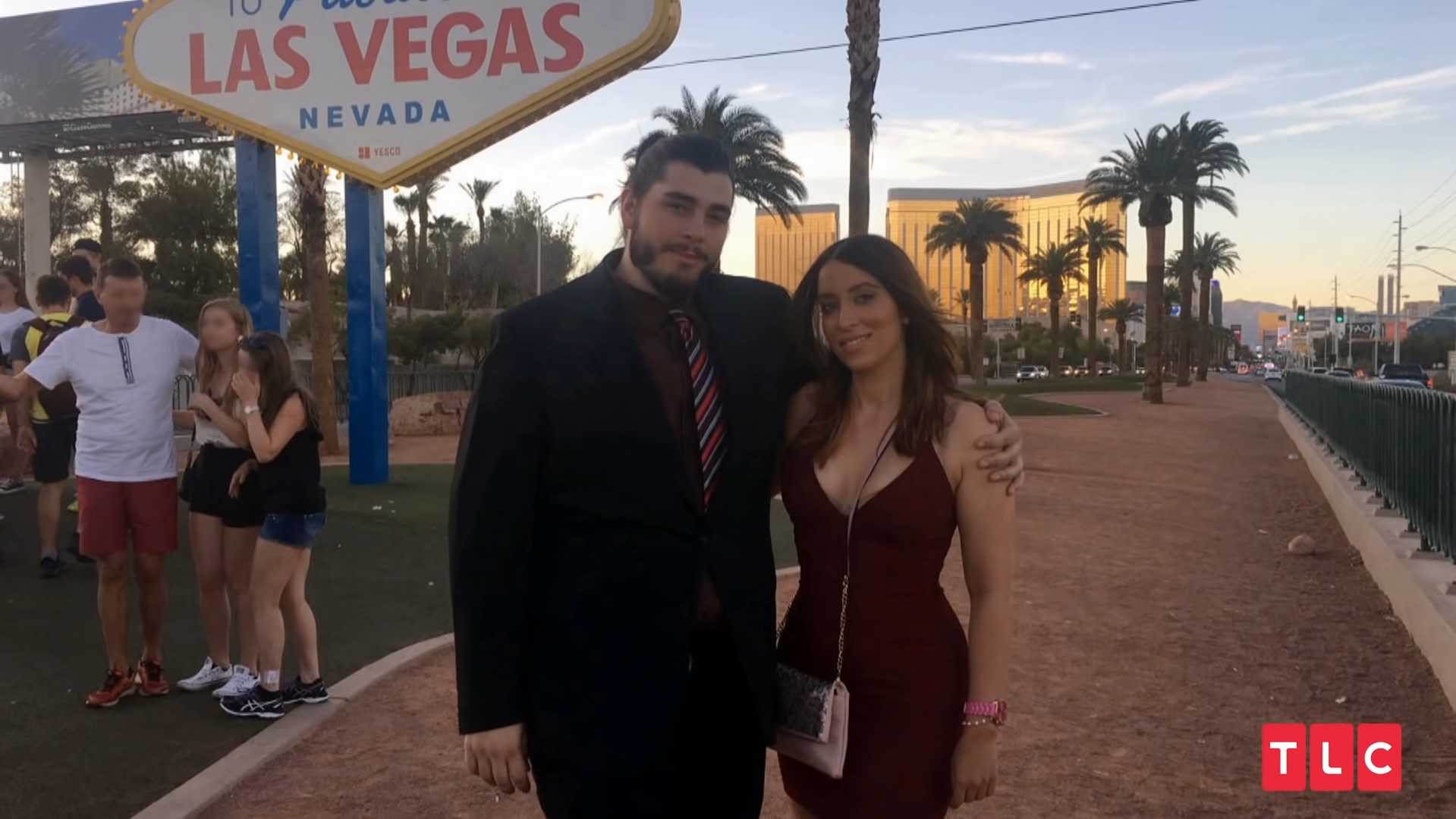 If your fiancé is from abroad, would you be able to iron out all creases and settle down together in just 90 days? Well, ’90 Day Fiancé’ asks this very question as they focus on fiancés who come to the United States on a K-1 visa allowing them to stay for a maximum of three months. Within those 90 days, the couples are expected to adjust to each other’s lifestyle, figure out their differences and answer the life-changing question of whether they still want to get married.

The different paths taken by each couple are intriguing to the audience, and it is thrilling to guess which couple would ultimately end up together. Andrew Kenton and Amira Lollysa were a couple featured in season 8 of the show. With a stormy beginning to their relationship, fans were almost sure that this couple would never make it to the end. So, did they? Let us find out!

Andrew Kenton and Amira Lollysa met online, and after a few exchanges, they realized they had developed feelings for each other. Thus, the pair took a step forward and entered into a long-distance relationship. The couple then met for the first time in Las Vegas, where Andrew asked for Amira’s hand in marriage. As fate would have it, the couple were destined to be apart as Amira’s K-1 visa was approved just when the United States was shutting down all Europe travel because of the Covid-19 pandemic. 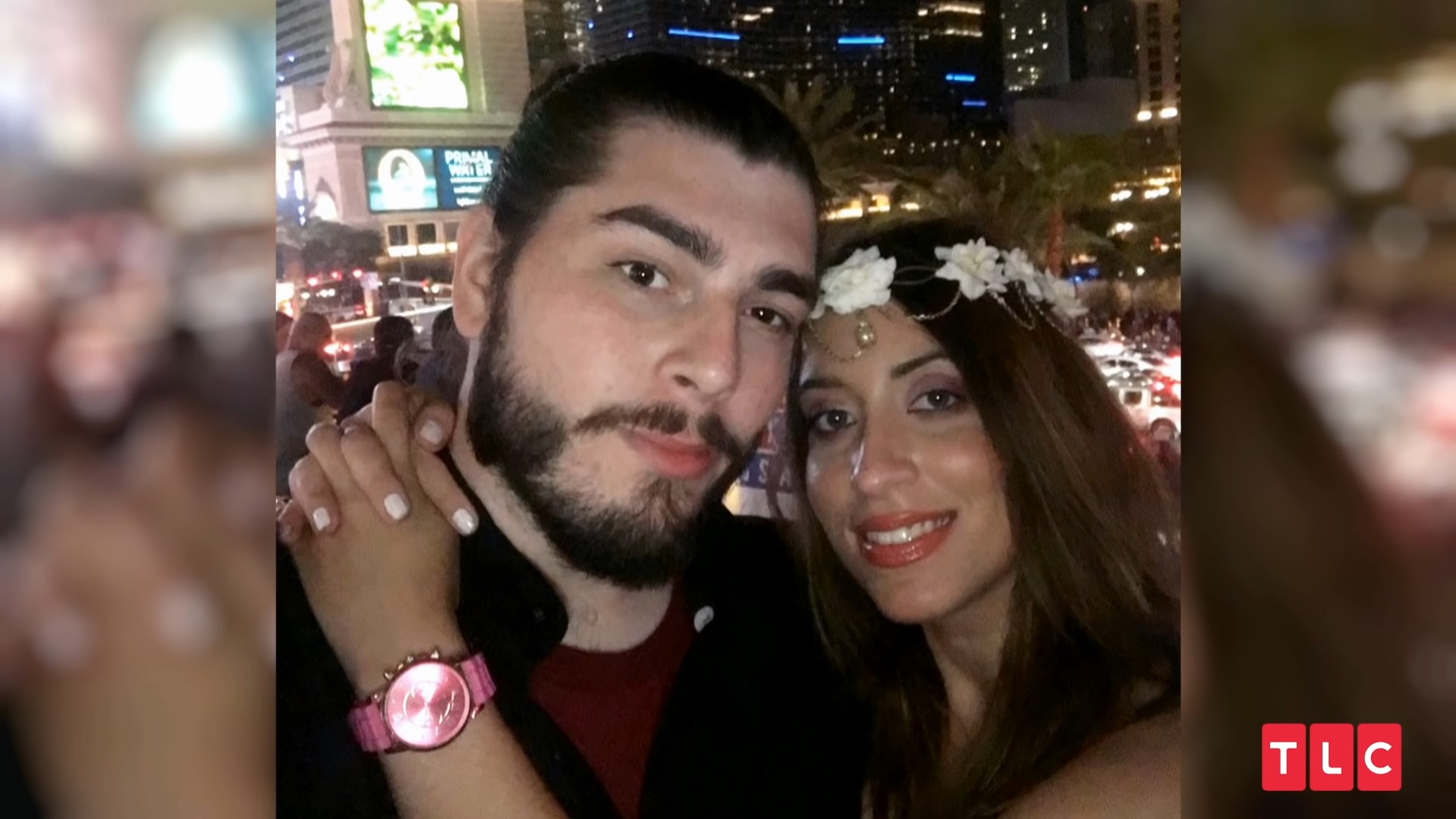 Andrew and his family tried hard and finally managed to find a loophole in the travel ban. It was suggested that Amira should travel to Mexico, where Andrew would meet her. The couple would then stay two weeks in quarantine and later cross over to the US. The plan failed horribly as Amira was detained the moment she touched down in Mexico and was sent home to France after three days. On the other hand, Andrew seemed to have no care about his fiancé and enjoyed his time in Mexico.

After this harrowing ordeal, Andrew suggested they try to meet again, and this time, asked Amira to fly to the US via Serbia. After deliberating for quite a bit, Amira agreed. The plan ran into a hitch again as the couple got into a bitter fight before the day of the journey. They could not see eye to eye on when to have children, which drove a wedge between them. In the show, Amira said, “I want our relationship to be in a good place before we bring kids into the picture.” In comparison, Andrew was on a different page and wanted children as soon as possible. 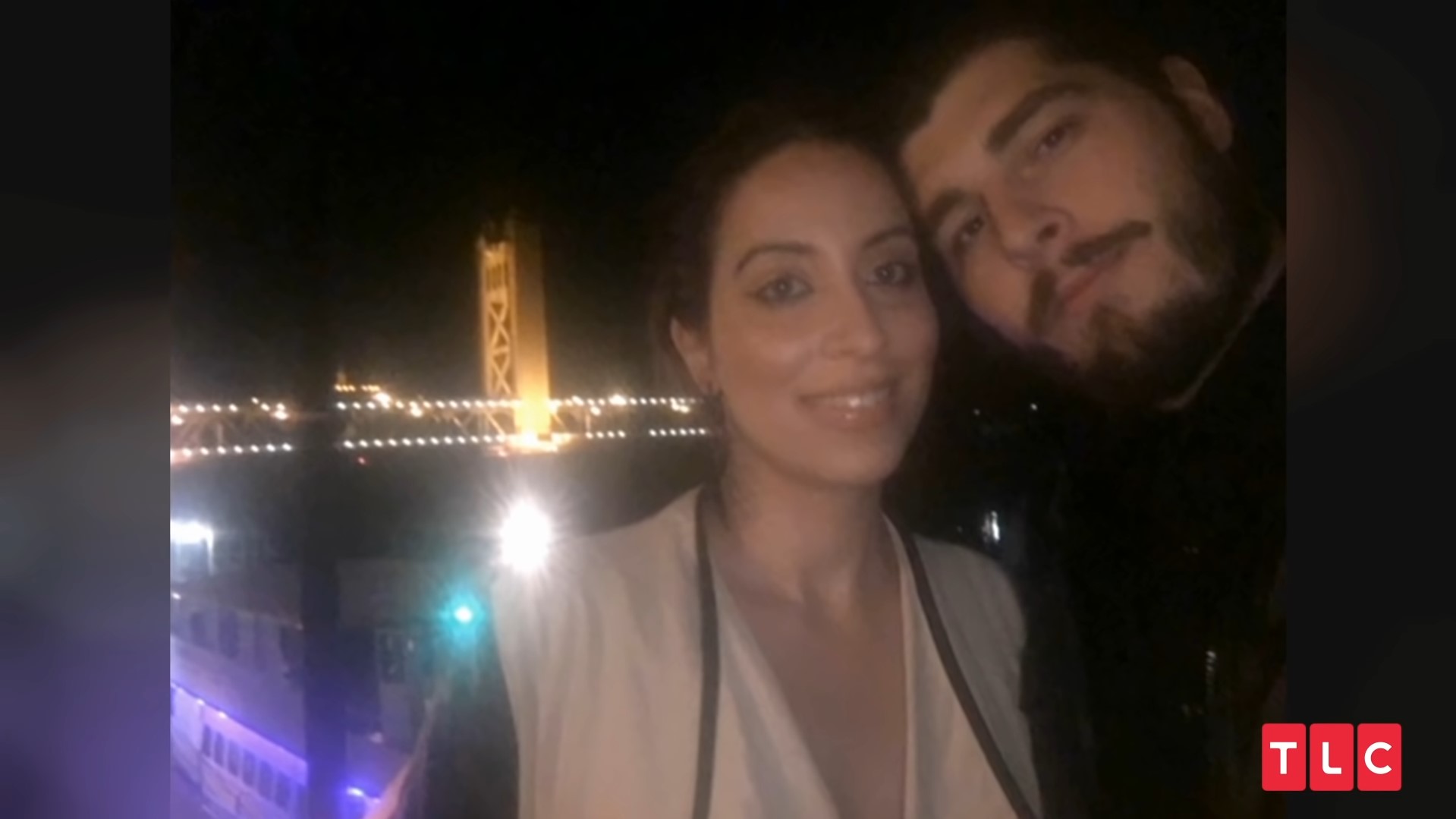 There were also allegedly abusive text messages sent from Andrew to his fianceé, which further soured the relationship. The fights, misunderstandings, and abusive texts all together gave Amira cold feet just before she was about to board the flight. Hence, she chose not to travel at all and stayed back home in France.

Are Andrew and Amira Still Together?

Andrew and Amira are not together as of today. After Amira decided not to come to the United States, the couple broke up and never met again, though their social media war continued. Ever since the breakup, both Andrew and Amira have thrown shade at each other and have blamed each other for the fallout. There have been numerous stories and posts shared by the duo on their failed relationship.

Some posts were a subtle hint to the failure, while others were blatant attacks on each other. After the breakup, Andrew took to social media and showed people that the Mexico idea was not his but Amira’s. He also claimed that Amira appeared on the show to get famous and not find a partner for life. A few of the cast members came out in support of Andrew and his claims. Andrew also claimed that the abusive texts he sent to Amira were fake.

On the other hand, Amira took to Instagram and showed her followers that she was being bullied online by Andrew’s mother. She claimed that the problem was Andrew himself, the relationship was abusive, and she had done everything for the marriage to work. The couple’s feud also brought to the forefront their co-star David Toborowsky. At the behest of a fan of Amira, David, along with his wife, decided to record a video on Cameo and support Amira after she was deported from Mexico, which made Andrew angry.

Even though the couple appears to be separated now, Amira made a cryptic suggestion on Instagram on February 2021. According to Intouch Weekly, when asked about Andrew, she said, “Stay tuned to see what happens! I chose to see his good sides more than anything! Love is about acceptance.” This immediately gave rise to speculations alleging that the couple might get back together in the near future. Amira’s recent posts about the relationship and how she is dealing with the breakup have also sparked theories that Andrew might have been right about the French National.

Having said that, Amira seems to have chosen to be kind instead of resorting to spew hate about her ex. Keeping all speculation aside, the two seem to be enjoying life independent of each other. Andrew often posts pictures with his family and especially adores his sister’s newborn. He also appears to have moved on from his past and is looking towards a better future. Amira, who just turned 29 in March 2021, is celebrating her newfound freedom on social media. On the occasion of Women’s Day 2021, she praised all women for inspiring her to be strong and confident and told her followers that she was over her past.