Are Yara Zaya and Jovi Dufren From 90 Day Fiancé Still Together? 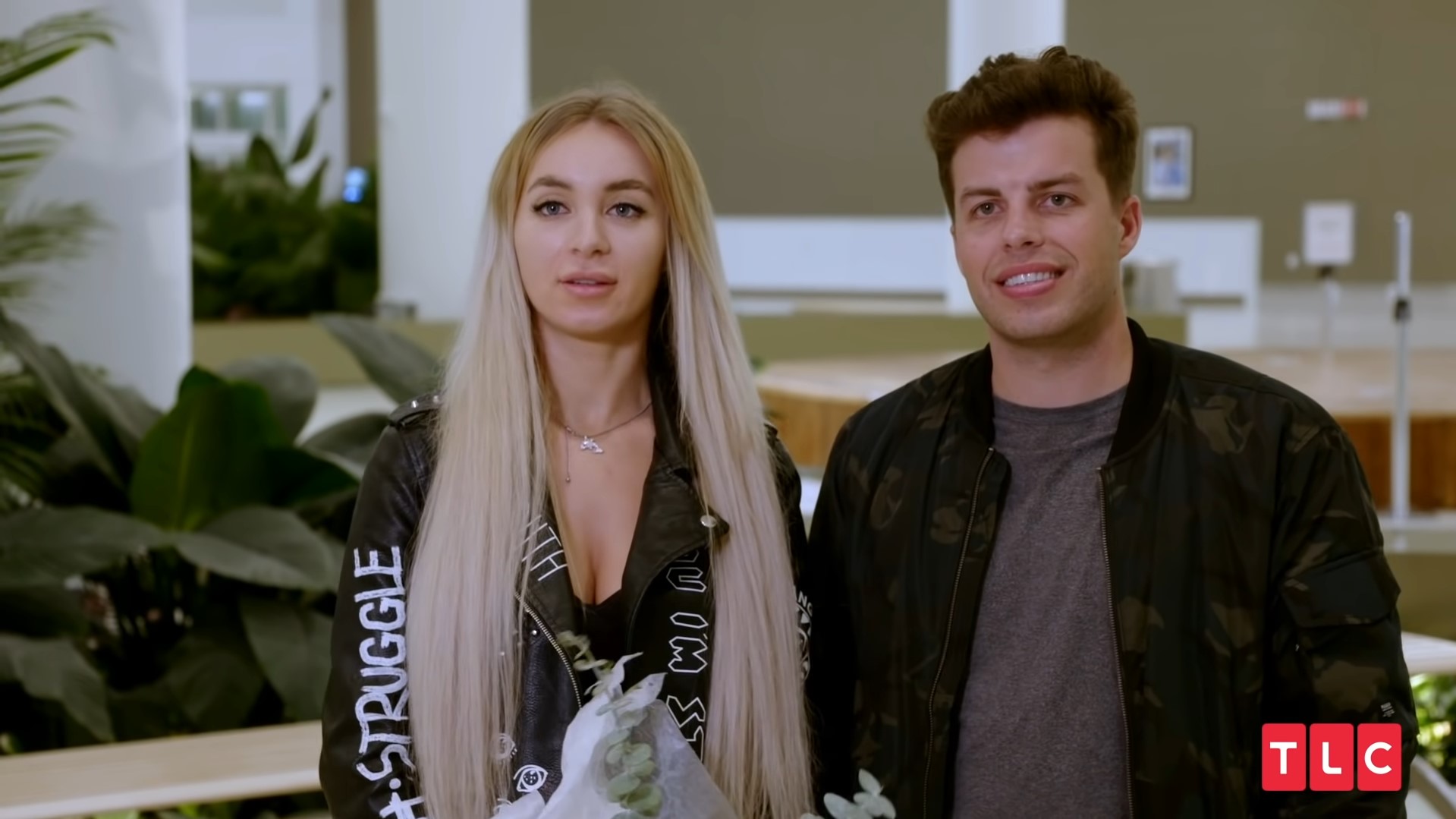 ‘90 Day Fiancé’ brings a new dynamic to dating reality shows by focusing on foreign nationals engaged to Americans. The foreign partner arrives in the United States on a K-1 visa with a stipulated time of 90 days. Within the three months, the couple is expected to settle all differences and decide about their future. If the engagement breaks, the overseas fiancé must go back home once the three months are up. Watching people adjust to each other’s cultures and way of living, along with taking the colossal decision of getting married, keeps things interesting for the viewer.

Yara Zaya and Jovi Dufren are one such couple who were featured on the show in season 8. The couple had an extremely rocky beginning to their relationship when a devastating incident threatened to ruin their bond once and for all. Fans must be intrigued to know whether the couple managed to defeat their demons by leaning on each other and if they are still together at present. Well, let’s find out, shall we?

Before their engagement, Yara Zaya and Jovi Dufren reportedly met through a dating app and decided to take a trip together. Traveling and staying together enhanced their love and care for each other and made the couple realize that they were meant to be. While the two were engaged in blissful love, a devastating incident reared its head and threatened to ruin Yara and Jovi’s happiness forever. In the initial stages of their relationship, the couple was traveling in Europe when Yara, who is originally from Ukraine, got pregnant.

Even though the couple did not plan to have a baby, Jovi felt a sense of responsibility and love towards his partner and asked for her hand shortly afterward. Although the couple was engaged, their happiness was short-lived as Yara suffered a miscarriage. The couple managed to lean on each other to get out of that difficult situation, but Yara later said she was heartbroken after Jovi left her in Europe and went off to work. She later explained that Jovi’s work in underwater robotics forced him to travel a lot, and Jovi had left her there because she lost her passport.

When Yara came to New Orleans, Louisiana, all seemed well for the couple at first. The couple decided to go forward with their marriage, but their heartbreaking past came back to haunt them repeatedly when they discovered that Yara was pregnant again. The couple suddenly realized that they could not agree on things and kept fighting often. Yara was also opposed to her fiancé’s way of life and how he allegedly slept with an exotic dancer. The Ukrainian native was unsure about having a baby so soon after her miscarriage, but Jovi assured her about changing himself and always being there.

Further complicating their relationship was Jovi’s work which forced him to go away for a month even while Yara was living in New Orleans. Spending time without Jovi in a foreign country added a lot of stress on Yara, and she exclaimed that she would be unhappy without her fiancé around. Furthermore, after being left behind by Jovi when she had her miscarriage, Yara expressed her inability to trust her fiancé anymore. Jovi said that he understood he did not make the right decision, but he did not like the issue being brought up almost one and a half years after the incident.

It seemed like the couple needed some more work to make it to their marriage though, Jovi promised Yara that he would change for the better. The couple did put in the necessary work and made it to their marriage day together. Jovi changed his lifestyle and even left his bachelor’s party in the middle to take care of Yara. On their wedding day, both Yara and Jovi were sure of their choice about marrying each other and being together.

Are Yara and Jovi Still Together?

Yes, Yara and Jovi are still together and are enjoying a wonderful married life. Previously in the show, Jovi expressed his desire to get married in his hometown of Larose, Louisiana but Yara objected to it. Well, it seems like Yara got her wish fulfilled as the couple reportedly tied the knot in a ceremony in Las Vegas in February 2020. The couple also put out a few hints about their baby on social media before coming out and announcing that they are now proud parents to their 7-month-old daughter Mylah.

Talking about the new member of their family, Jovi said, “She’s definitely got her mom’s personality 100 percent. She’s cranky. When she doesn’t like something, she’s going to let you know about it.” Yara is also enjoying motherhood, but she says she finds it challenging. When asked if she wants to have another baby, Yara said, “I want to have one more child. Just not now. For me, it’s a challenge to be a mom by myself because Jovi’s [gone] most of the time at work. I can’t do two babies by myself, it’s impossible. I don’t have my family here. So I will love to have one more baby, but after.”

The couple also seems to be very much in love with each other and often posts pictures of them together on social media. They seem to have worked out their differences and are enjoying a beautiful life along with their daughter. Jovi said that even though being parents is demanding, they are leaning on each other and learning new things every day. Yara also recently launched her online clothing store, YaraZaya, to spread her take on fashion. We are glad that this amazing couple could fix the cracks in their relationship and wish them the very best for the future.

Read More: Are Natalie Mordovtseva and Mike Youngquist From 90 Day Fiance Still Together?