Is 90 Day Fiance Real or Scripted? 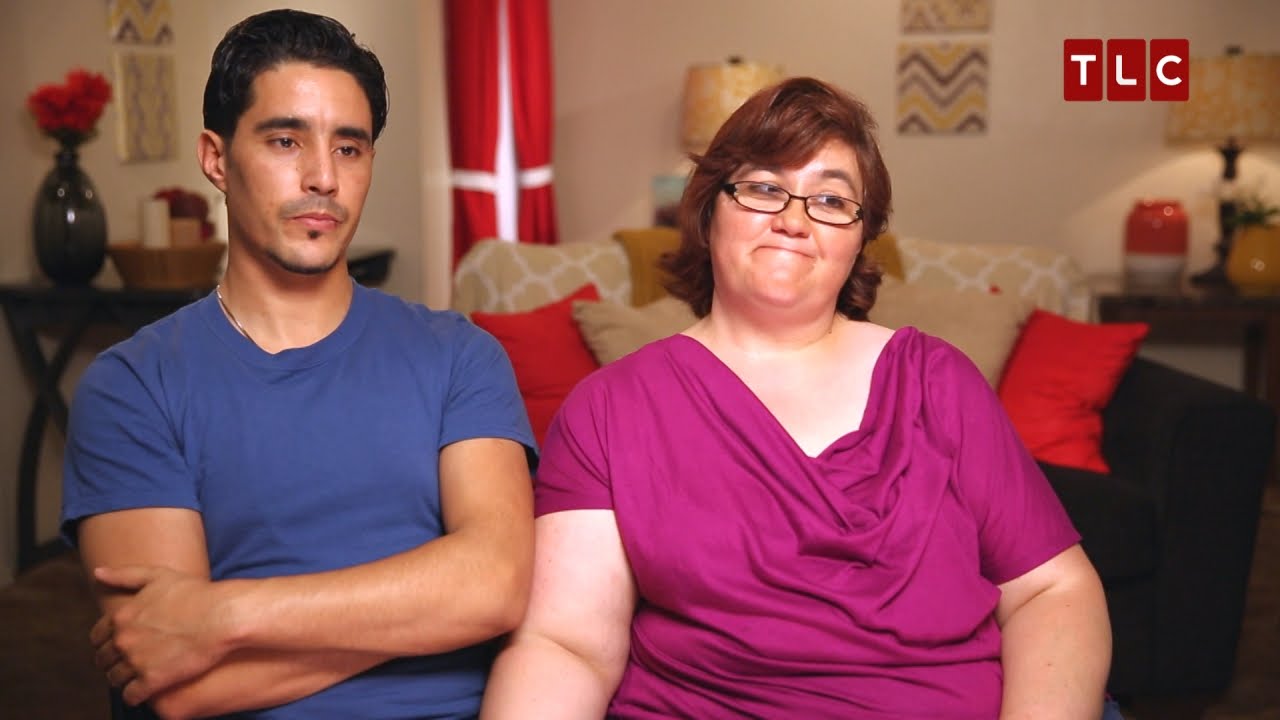 TLC’s ’90 Day Fiance’ is a fan favorite reality series that champions the idea that love transcends all boundaries and borders of nations and individualism. In the show, one half of the couple in love is American, while the other can be from anywhere in the world. Once they form a bond, a K-1 visa is applied for, and the partner flies in to spend time with their better halves. At the end of the period, the two either tie the knot, or things end in tears.

’90 Day Fiance’ started airing from 2014, and since then, the show has repeatedly had to face the question of whether it is real or scripted. Don’t worry; we are here to settle the doubts once and for all.

Is 90 Day Fiance Fake or Real?

Over the seasons, there have been several allegations stating that ’90 Day Fiance’ is scripted. It got to the point that Alon Orstein, the senior Vice President of TLC’s production and development commented in an E! interview, saying, “The real calling card of TLC and certainly with 90 Day Fiancé is that it is authentic. We’re not putting these couples together; these people aren’t actors. These are real people, and it’s all about individuals looking for ‘the one.’ And sometimes it’s across thousands of miles and sometimes they haven’t known each other for very long, but these are all people who have connected on their own, and we want to be that fly on the wall who’s along for the ride.”

Anfisa Arkhipchenko, a star on the show, clarified the same, explaining in a since-deleted Instagram post that the show doesn’t match people with singles in the US, before filming their relationships. Instead, the show features couples who have already started or are hoping to begin their K-1 visa process. Executive producer Matt Sharp confirmed this, speaking about the casting process as E! reported. He said, “These are people that are very much in the queue for a visa already.” Following this, there is a standard casting process that most reality shows follow.

Sharp said, “We have a big background vetting process for all the couples. And we make case-by-case evaluations on couples as we look at them.” While the premise happens to be true at its core, there is some degree of scripting that goes on to make the reality show more entertaining. The producers often arrange for the audiences to have memorable moments to take away from the show. Anfisa opened up about this as well, saying that producers ask women to sit in a certain way to maximize the physical appeal. Often, they have to sit with their legs elevated, which is discomforting to quite a few cast members.

While Anfisa scratches the surface of the problem, several cast members have spoken out about how their storylines have been faked. Jay Smith and Ashley Martson had a tumultuous history on the show, but the former claimed that him cheating on Tinder, or the instance where he became intimate with a woman in the bathroom of a barbershop were staged. Emily Larina also chastised the way the network portrayed her husband, Sasha. However, she accepted that she couldn’t control the editing and decided to keep the original version of Sasha to herself. She made a lengthy Instagram post about the same, which you can check out below.

Nikki Cooper and Chris Thieneman, a couple that’s been on ’90 Day Fiance’ shone a light on the nature of the series more accurately. Nikki stated that there’s no exact script which states which lines the couples need to say. However, producers often walk up to them and make suggestions about things they could say to make the series cooler. Obviously, such interference is to be expected from all reality shows whose continuity hinges on viewership ratings.

If you remember, there was an incredibly cringe-worthy scene where Chris asked Annie, David’s fiancee, for a massage in exchange for letting the couple stay at their place. Nikki was pregnant at that time but appeared to look dumbfounded. The participant later cleared up all doubts, saying that the entire thing was scripted, and they’d been fed the situation beforehand because she would never allow Chris to disrespect her and Annie in that manner.

Therefore, ’90 Day Fiance’ seems to be entirely true when it comes to the core premise of documenting the love story between couples who transcend the borders of a nation. However, when it comes to the documentation itself, there is some interference from producers to make the overall experience more memorable. Is this unfair to the couples? Perhaps. Are fans put off by this? No way; they still love the show and want more.

Read More: Are Blake and Jasmin From 90 Days Fiance Still Together?