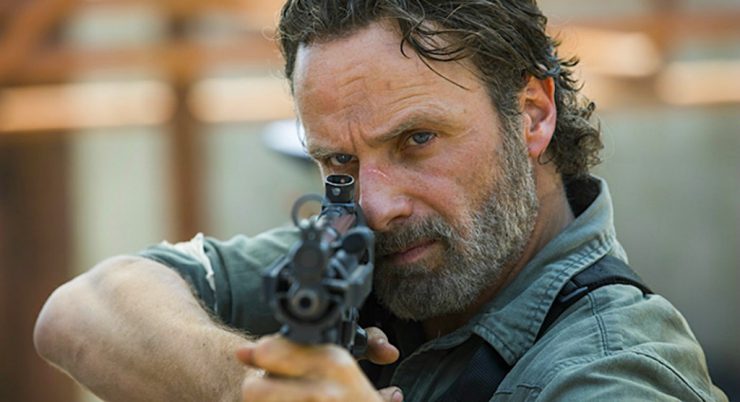 Andrew Lincoln is best known for playing the role of Rick Grimes in AMC’s post-apocalyptic drama, ‘The Walking Dead’. While this is his most prominent role yet, Lincoln has been a part of various acclaimed BBC dramas that brought him, slowly and steadily to the peak of his career. Working his way through drama school, Lincoln climbed the ladder one small role at a time. He has played a wide range of characters in his more than two-decades-long career. He has starred in the classical adaptations like ‘Wuthering Heights’, and also tried his hand at the supernatural genre. Be it the grim and serious roles, or bone-tickling comedies, Lincoln has proved his mettle everywhere. Though movies and TV shows have been his major playfields, he has also given incredible performances in the theatre. Here is a list of top 10 Andrew Lincoln movies that set him apart: 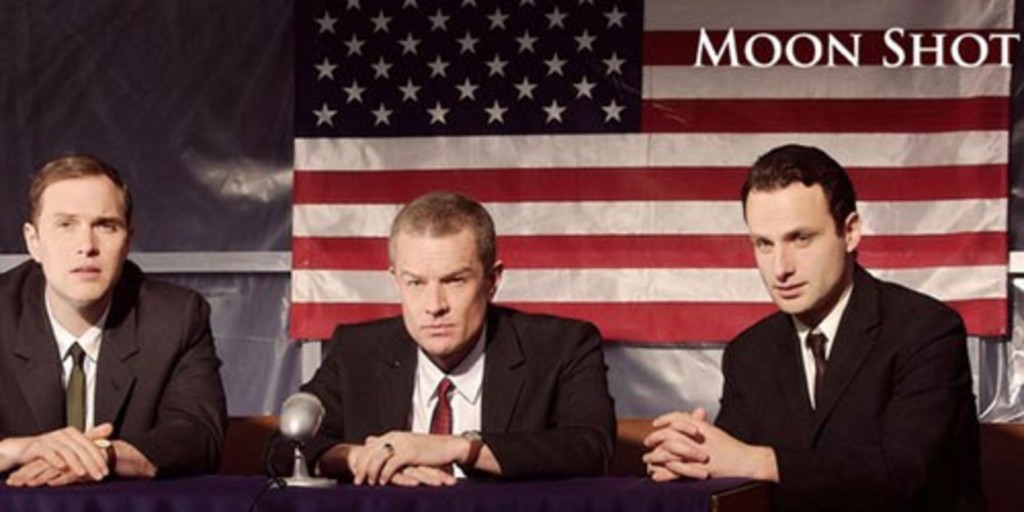 This TV movie is based on the events of the landing of Apollo 11 on the Moon’s surface. Lincoln played the role of Michael Collins, the third astronaut with Neil Armstrong and Edwin Aldrin. The film made use of the actual footage of that time, to tell the whole story of one of the biggest scientific achievements in the history of mankind. 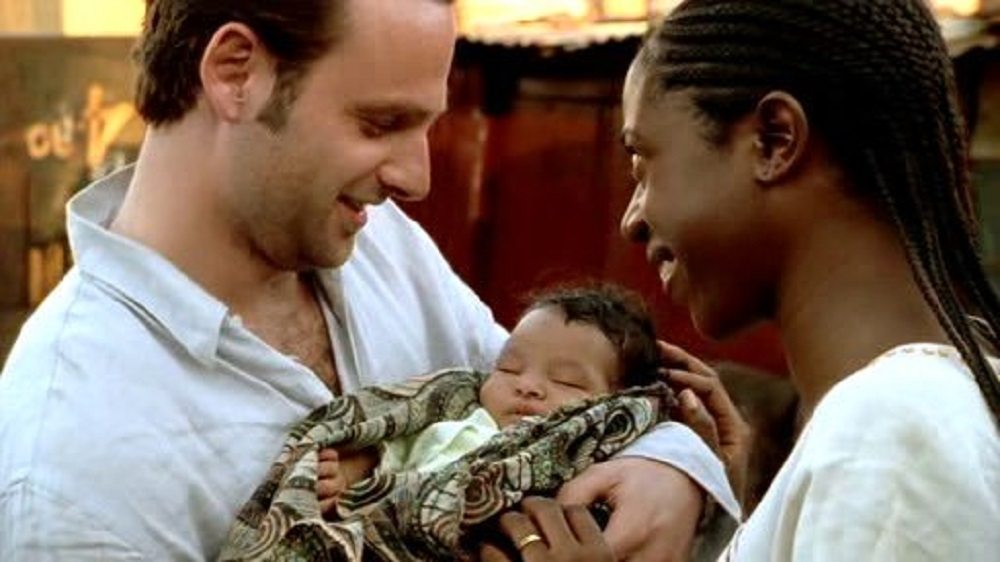 This six-part miniseries was a modern adaptation of Geoffrey Chaucer’s ‘Canterbury Tales’. In the sixth episode, named ‘The Man of Law’s Tale’, Lincoln played the role of Alan, who is the love interest of the protagonist, Constance. A young man, Terry, expresses his desire to be with Constance, but she rejects him. The sense of dejection fills him with a desire for revenge which doesn’t end well for anyone. 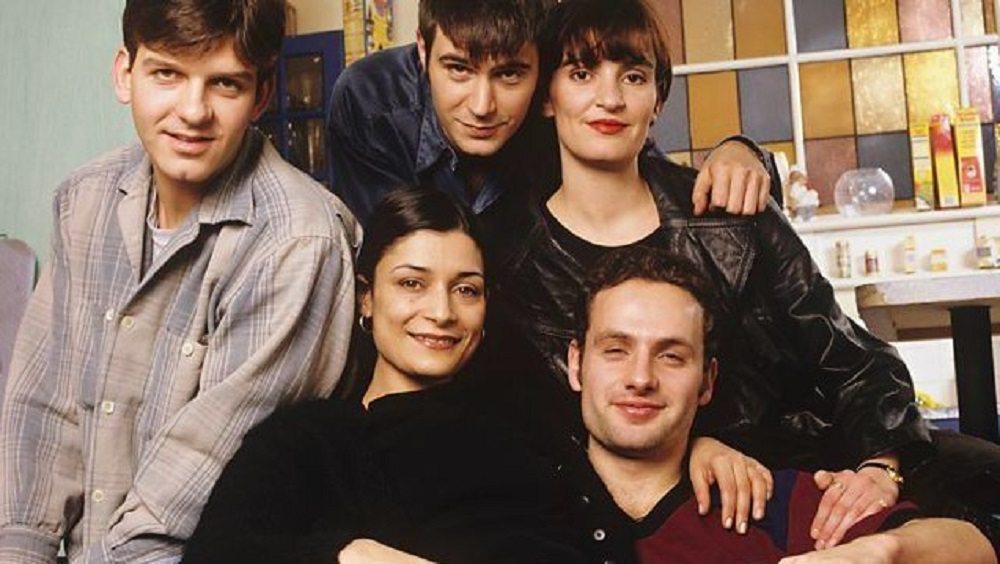 One of the highly popular series of British television, ‘This Life’ was focused on the stories of a group of young law graduates who share a house and work their way to build a career. Andrew Lincoln played the role of Edgar “Egg” Cooke, who is in a relationship with one of the housemates, Milly. But the difference of ambitions creates a friction between them. Milly is open to buttering her way up, and Edgar is not so enthusiastic about her approach. As Milly progresses, Edgar comes at crossroads with the decision of leaving or staying in the firm. 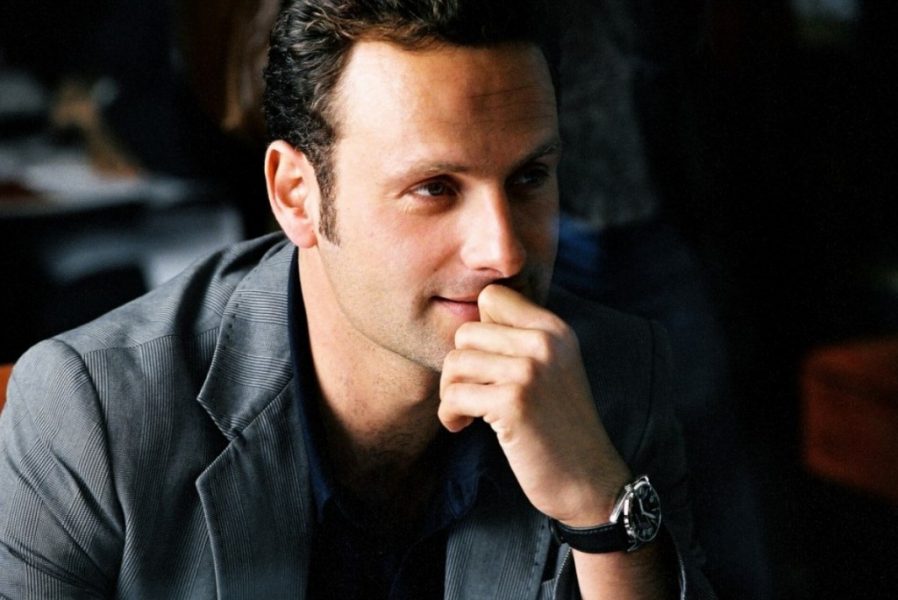 A two-part British TV miniseries, ‘Bomber’ centers around the life of a bomb disposal squad. Starring alongside Mark Strong, Lincoln played the role of Capt. Willy Byrne. A secret group has been bombing various sites. One such bombing results in the death of one of the squad members. Initially, they believe that the bombers have political issues. But soon, they realize that the bombers are targeting the members of the squad and their families, putting everyone in a grave danger. 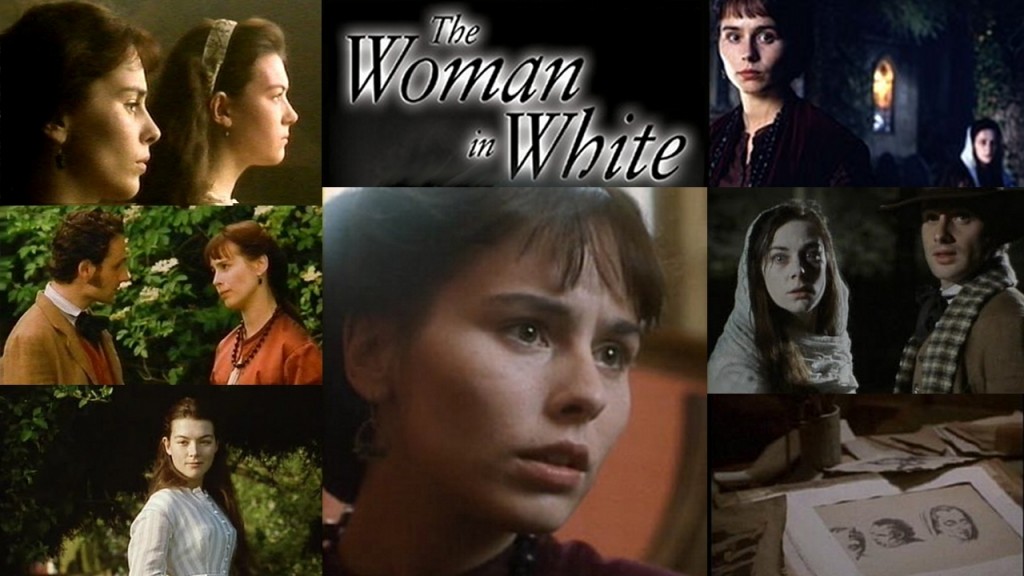 This two-part BBC miniseries is based on the novel of the same name by Wilkie Collins. Andrew Lincoln played the role of Walter Cartwright, who is hired by as a tutor for half-sisters, Marian and Laura Fairlie. Mr. Hartwright and Laura fall for each other, but he is wrongly accused of the rape of one of the housemaids due to a conspiracy concocted by Laura’s fiancée. Sensing that something amiss is underway, he warns Marian about it. But, it is too late, by then.