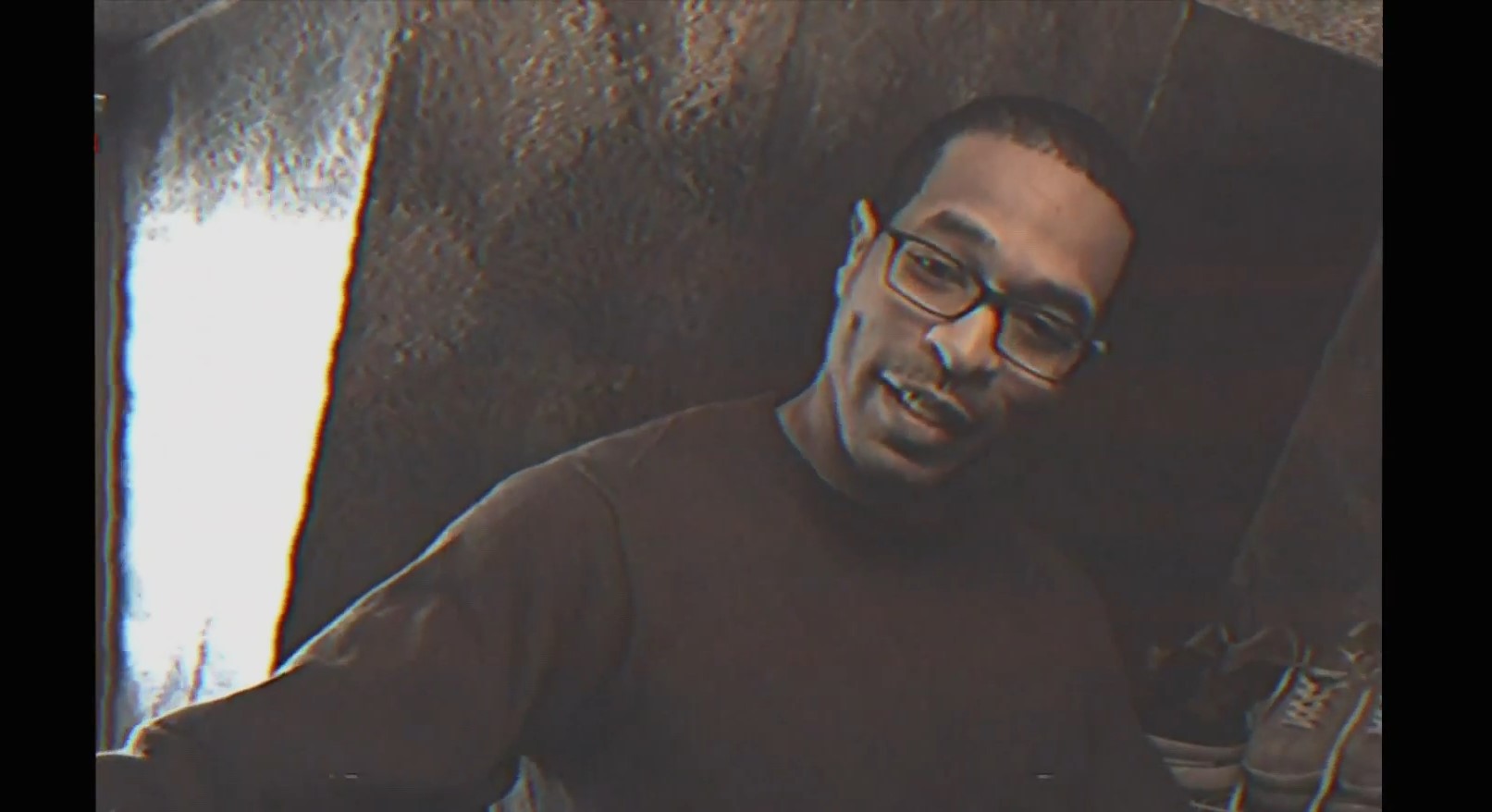 Andrew Ray, the assistant manager of a Hardee’s restaurant in Charlotte, North Carolina, was found shot to death on March 19, 1997. While the murder seemed like a robbery gone wrong, the police soon realized that one of the accomplices stayed back right next door even after first responders reached the scene. Investigation Discovery’s ‘I Am Homicide: A Promise Kept’ chronicles the horrifying murder and shows how the investigation finally brought the perpetrator to justice. If this case has got you intrigued and you want to know where the killer is at present, we have you covered.

How Did Andrew Ray Die?

Described as a generous, kind-hearted, and helpful person, Andrew Ray was praised by his co-workers and loved ones. He worked as an assistant manager at a Hardee’s restaurant near the Cotswold Mall in Charlotte and was an extremely diligent employee. Andrew was also quite respected by the local community, and his untimely demise is mourned to this very day. 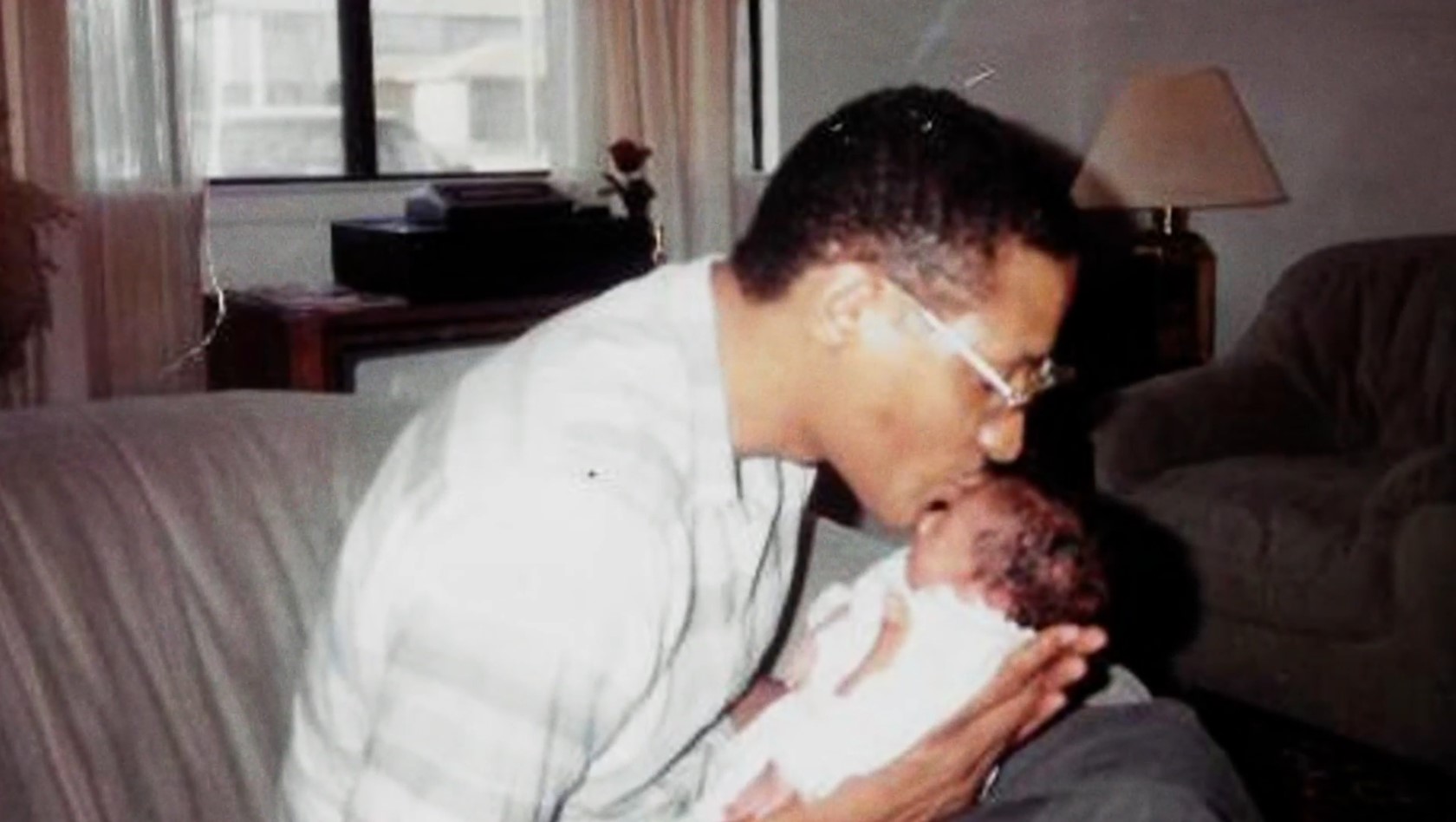 On March 19, 1997, at around 9:45 pm, a group of robbers broke into Andrew’s restaurant and held him at gunpoint. One of the assailants forced him to open the money safe before shooting him at point-blank range with the shotgun. The robbers made off with the money, and shortly afterward, Andrew’s wife, Elichia Ray, came to the establishment looking for her husband. As Andrew was nowhere to be found, the restaurant’s general manager, Martin Green, entered the building only to find the victim’s body.

Following the discovery, the police were immediately called, and first responders declared Andrew dead on the spot. An autopsy later determined that while the victim was shot at point-blank range, death was caused by blood loss and brain damage from the gunshot wound. Besides, a closer examination of the crime scene affirmed a robbery, and authorities knew they had to act quickly in order to capture the perpetrators.

Immediately after the robbery, one of the accomplices, Essa Davidson, thought he had bungled up the bus schedule and decided to wait in the neighboring grocery store. From his position, Essa witnessed the first responders arriving on the scene and even saw Elichia Ray breaking down after receiving the terrible news. The guard of the grocery store did not think much about Essa but noticed he was carrying a blue duffle bag that he never let out of his sight. 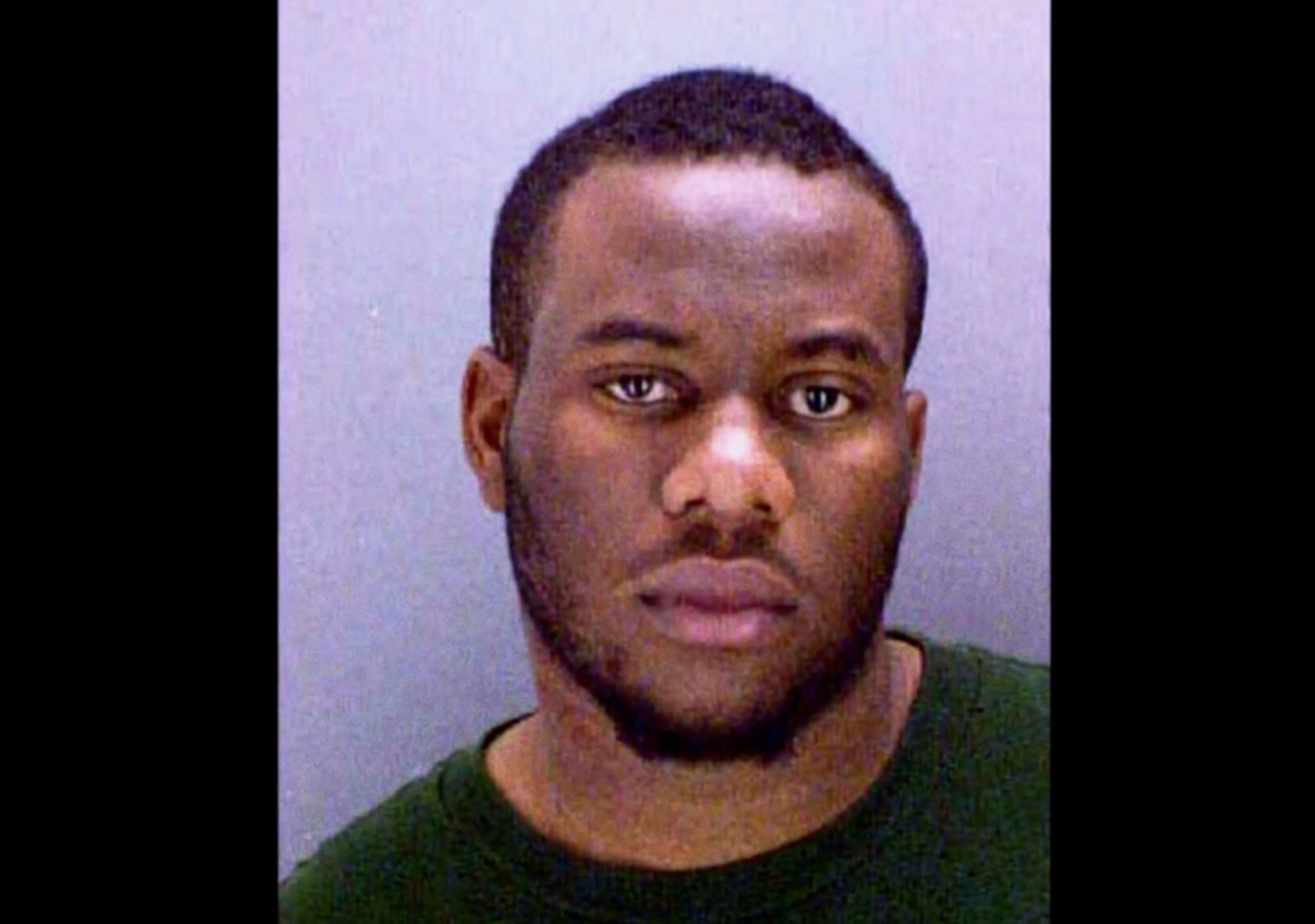 Once the police called the guard in for questioning, Essa decided to head out and began walking away from the scene. However, in the meantime, the guard stated how Essa had walked into the store shortly after the gunshots and even talked about the duffel bag he was carrying. The guard’s statement gave authorities a hunch, and they immediately chased after Essa. The suspect was located walking down the road, but the duffel bag was nowhere to be found. However, once questioned, Essa broke down and led officers to the duffel bag. He even confessed to the crime and revealed the names of the accomplices.

As per Essa, Melvin James Hardy Jr. was responsible for pulling the trigger. Inside the duffel bag, the police found a shotgun which was determined as the one used in the murder through ballistic reports. On the other hand, Essa appeared only too glad to cooperate with the authorities. He told them how Melvin was alone in the room with the victim at the time of the murder and was found standing over Andrew with the shotgun in his hand. Thus, with definite evidence against Melvin, officers wasted no time arresting him and charging him with Andrew’s death. 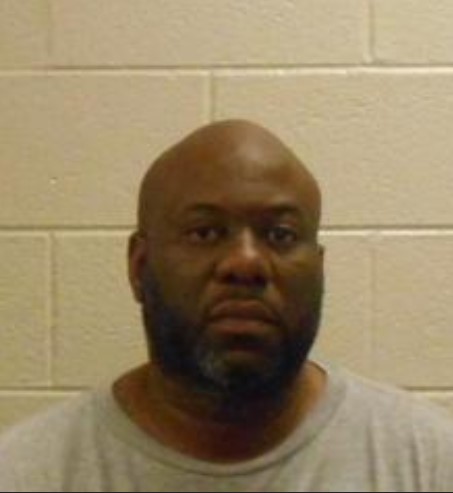 At the time of Andrew’s murder, Melvin James Hardy Jr. was already accused of the 1995 murder of Kedrin Bradley and was awaiting trial. On June 11, 1998, Melvin was found guilty of killing Kedrin and sentenced to life in prison. Subsequently, when Melvin was produced in court for Andrew’s death, the jury convicted him of first-degree murder and robbery with a dangerous weapon in late 2000.

For Andrew’s murder, Melvin James Hardy Jr. was sentenced to death, while the second charge netted him an additional prison sentence of 146 to 185 months. However, years later, he was resentenced to life in prison without parole. Thus, with parole out of the question, Melvin remains incarcerated at the Roanoke River Correctional Institution in Halifax County, North Carolina.