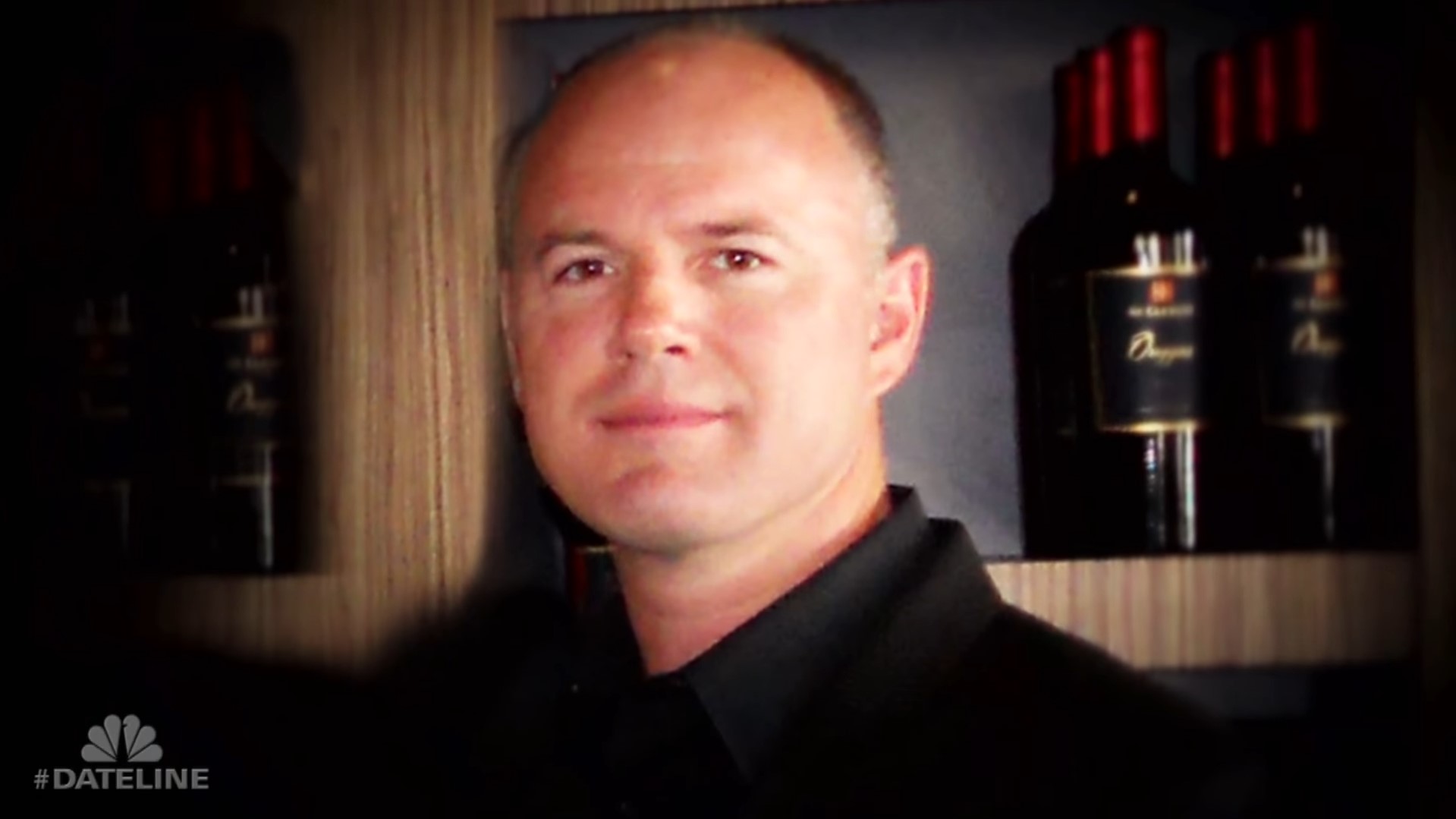 The police officers in California were shocked to find the owner of Skim X, Christopher Northam Sr., murdered inside his establishment on May 30, 2011. However, the subsequent investigation proved extremely arduous as authorities had to work their way through a massive suspect list until they were able to figure out the perpetrator. Dateline NBC’s ‘Family Secrets’ takes the viewer through the horrifying murder and portrays how cellular and wifi data helped officers capture the murderer. If this case appeals to your intrigue and you want to know where the killer is at present, we have you covered.

How Did Christopher Northam Sr. Die?

Christopher Northam Sr. was a well-respected businessman and the owner of the indoor sports business, Skim X, based out of Roseville, California. Apart from his successful business, Christopher Sr. even had a wonderful family life and was believed to have a close relationship with his son, Chris Northam (Chris Jr.). Described as a well-liked, kind-hearted, and generous man, Christopher Sr.’s loved ones were left shocked by the details surrounding his death and miss him to this very day. 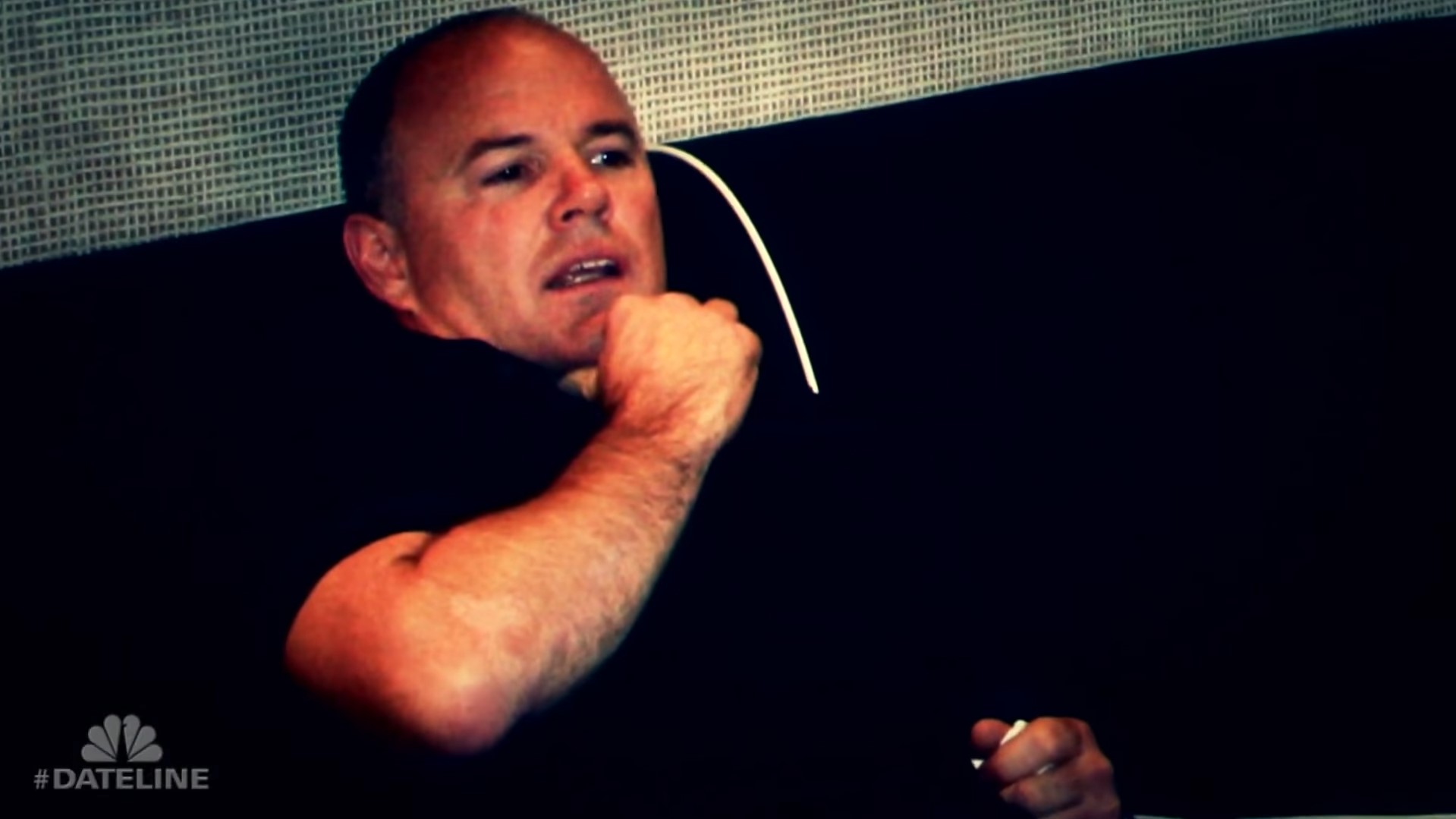 On May 30, 2011, authorities received a call about a dead body inside the Skim X indoor sports facility in Roseville. On reaching the site, officers found Christopher Northam Sr. lying on the floor. He was pronounced dead on the spot, and an autopsy later determined that the business owner sustained several gunshot wounds to his body which killed him. Although there weren’t any signs of a scuffle or forced entry, the police learned that passers-by, as well as Christopher Sr.’s own son, heard gunshots ringing out from the building before the murder.

As Christopher Northam Sr.’s son, Chris Jr. was present at the scene of the murder, the police questioned him in the hopes of finding a lead. He mentioned that all was well when he dropped off his father at the establishment. Yet, immediately after, Chris Jr. claimed to receive a phone call from his father, who said someone had broken into the building. He even stated that he heard gunshots following his father’s call, but the attacker had fled by the time he arrived. 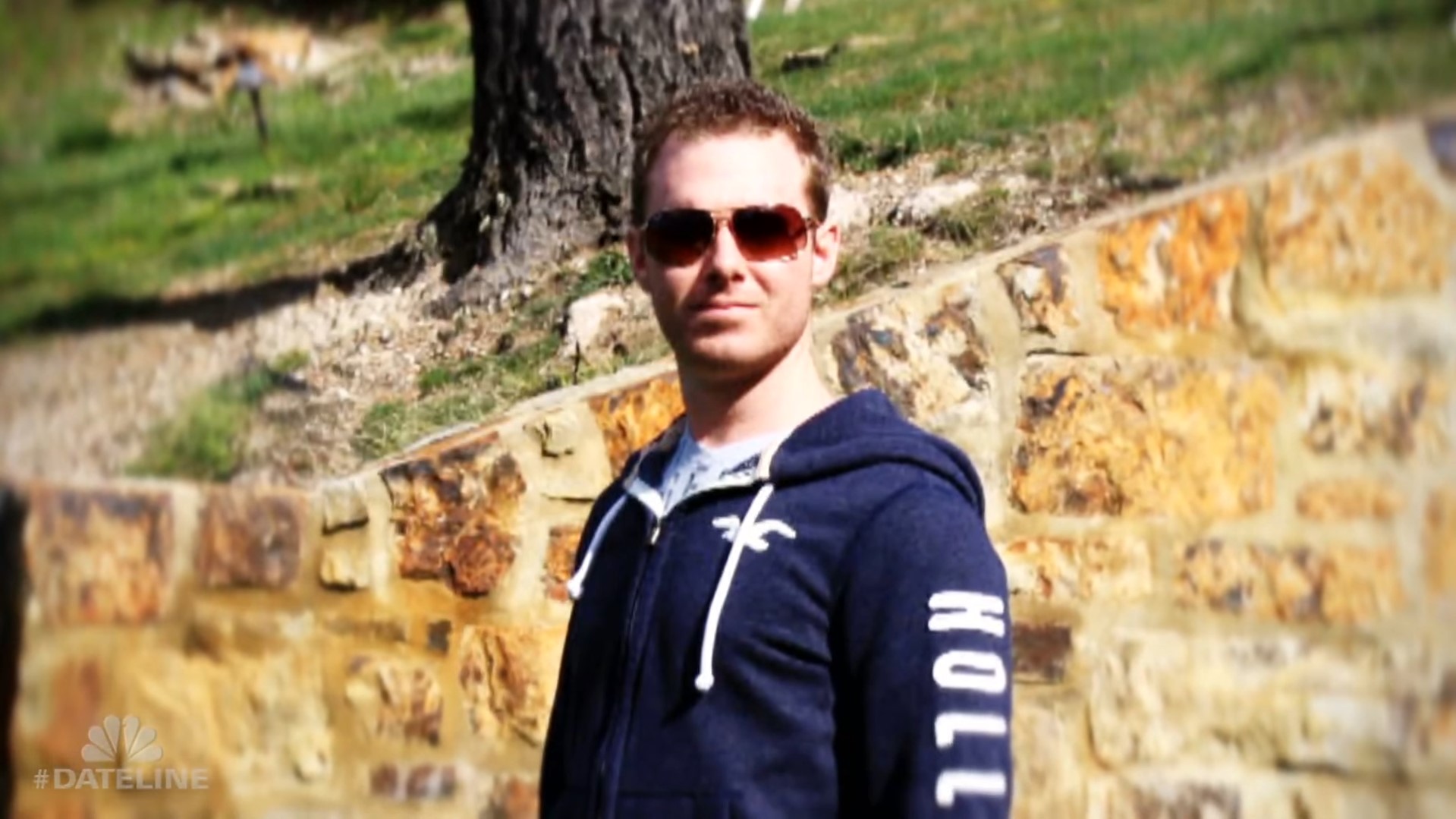 As per the show, when conducting their initial interviews, the police were swamped with a massive suspect list as Christopher Sr. was acquainted with quite a few investors who had ample motive for the crime. However, meticulous and detailed police work soon ruled them out, and the authorities found themselves back on square one.

Surprisingly, shortly after the murder, Chris Jr. tied the knot with his girlfriend, Averill Elizabeth Easley. This marriage made authorities look into the victim’s son, and this time, officers discovered that Chris Jr. stood to benefit massively from his father’s death due to a substantial life insurance amount. Although Easley’s statement did not help officers reach a conclusion, they began pouring through Chris Jr.’s financial statements and realized that his finances were in arrears.

The show even noted how Chris Jr. was behind on his bills, and thus, the police suspected him of killing his father for some quick money. Next, officers pulled the wifi records of the Skim X building as well as Chris’ phone records. Surprisingly, both records put him inside the building at the exact time of the murder, thus strengthening the police’s theory. Although Chris Jr. seemed quite affected by his father’s demise and even wrote about his loss on Facebook, the police refused to buy any of it and instead arrested him for murder.

Where Is Chris Northam Jr. Now? 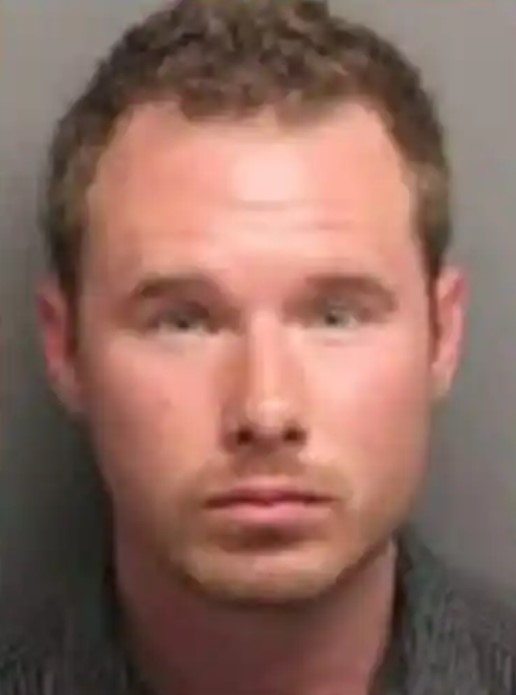 While Chris Jr. was arrested and charged with murder, his ex-wife, Averill Elizabeth Easley, was also arrested as an accessory under the fact. Once produced in court, Chris Jr. accepted a plea deal and pleaded guilty to voluntary manslaughter. As a result, he was sentenced to 13 years in prison in 2015. At present, Chris Jr. is enrolled in a Fire Camp program under the California Department of Corrections and Rehabilitation and will be eligible for parole in July 2022.