Where Is Averill Elizabeth Easley Now? 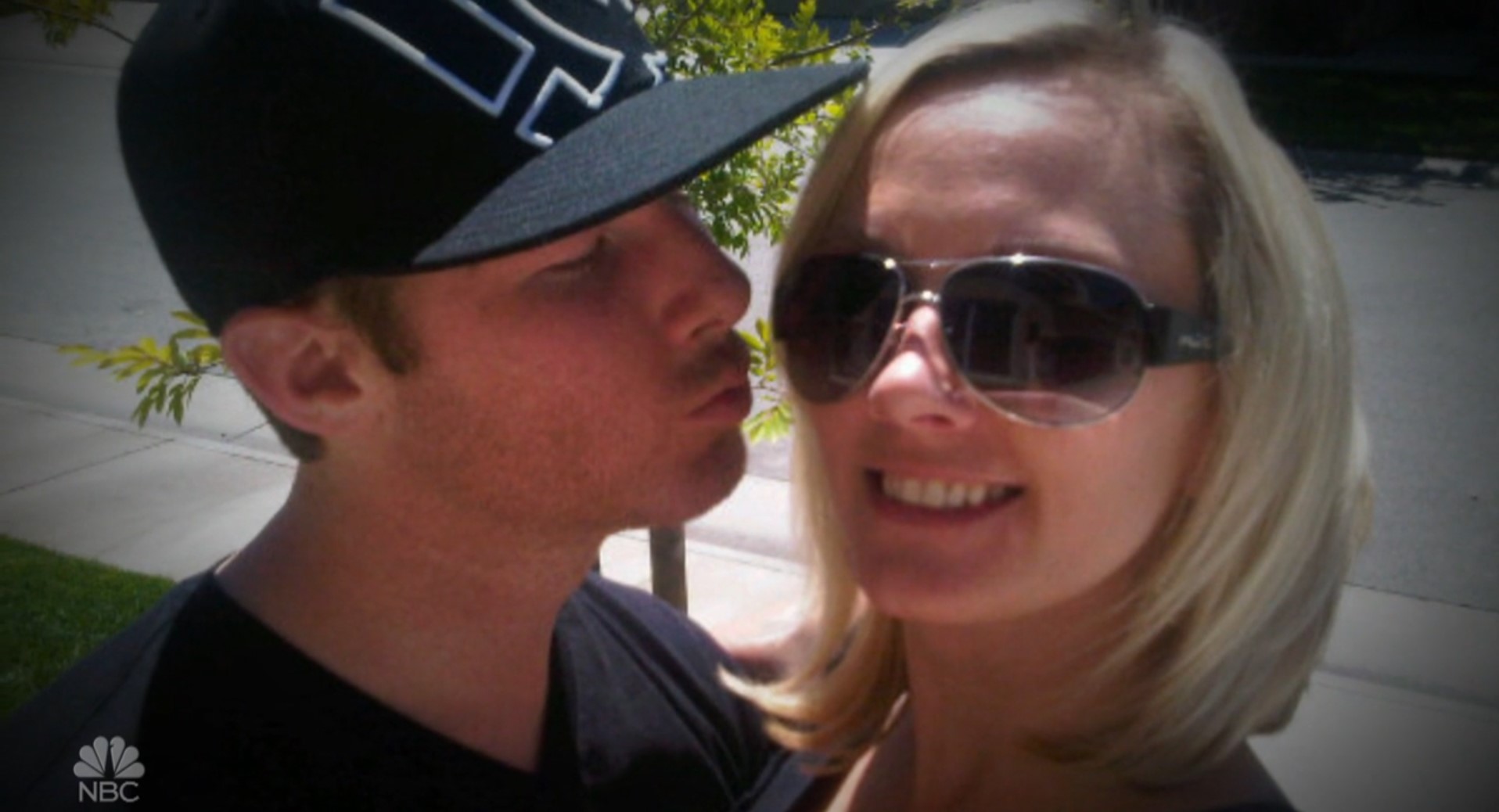 When Christopher Northam Sr. was murdered by his son, Chris Jr., the police even arrested the latter’s ex-wife, Averill Elizabeth Easley, as an accessory after the fact. However, Averill claimed that she had no idea of her ex-husband’s involvement and insisted on her innocence. Dateline NBC’s ‘Family Secrets’ chronicles Christopher Sr.’s horrifying murder and shows how the investigation led to the arrest of both Chris Jr. and Averill Easley. Let’s dig into the details of the case and find out where Averill is at present, shall we?

Who Is Averill Elizabeth Easley?

Averill Easley was dating Christopher Northam Sr.’s son, Chris Jr, at the time of the murder. Although the two were acquainted for quite some time, the show stated that there was nothing to suggest a possible wedding in the future. On May 30, 2011, Christopher Sr. was shot to death inside the Skim X establishment in Roseville, California. When the police arrived on the scene, they found Chris Jr., who naturally appeared distraught. The son mentioned that the victim had called him, claiming an intruder was in the building and that he even heard gunshots right before his father’s murder. 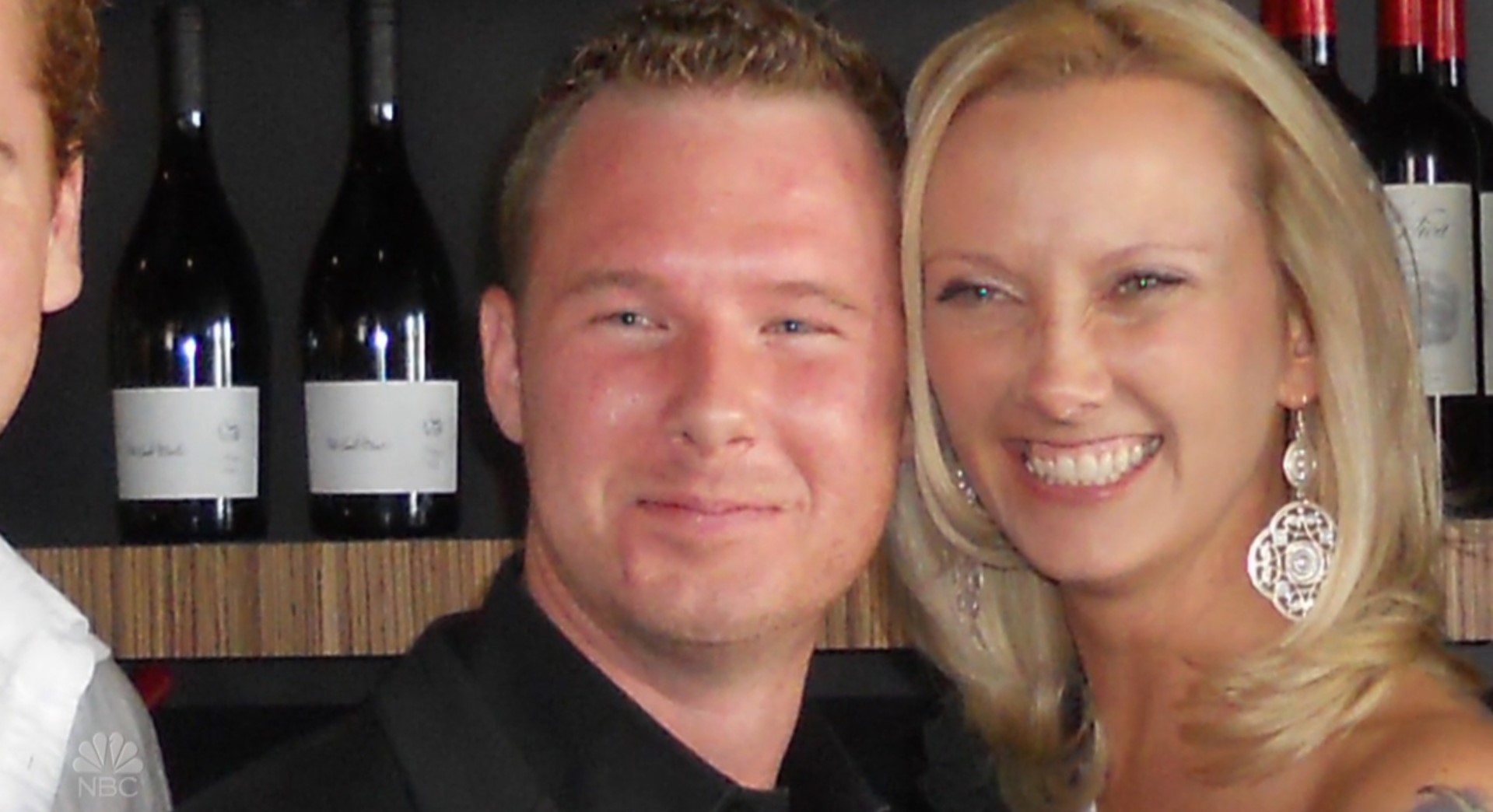 From the looks of it, Chris Jr. appeared shaken by his father’s sudden death, and Averill even stood beside her partner, supporting him through thick and thin. Although the police did not suspect Chris Jr. initially, they were pretty surprised when he married Averill shortly after the murder. Besides, the show portrayed how officers believed that Averill was lying intentionally to disrupt the investigation. They even suspected Averill of knowing more about the slaying than she let on and were determined to get to the bottom of the matter.

Where Is Averill Elizabeth Easley Now?

Soon enough, law enforcement officials found out how Chris Jr. stood to benefit from his father’s death. Subsequently, they were also able to use phone and wifi records to place him at the crime scene. However, Averill had already divorced the suspect by that time and even had a restraining order against him. When questioned, Averill claimed that Chris Jr. had asked her to marry so that spousal privilege could stop her from testifying against him in court. She further mentioned how she thought her ex-husband was innocent, but after realizing his hand in the murder, she immediately left him and got a restraining order. 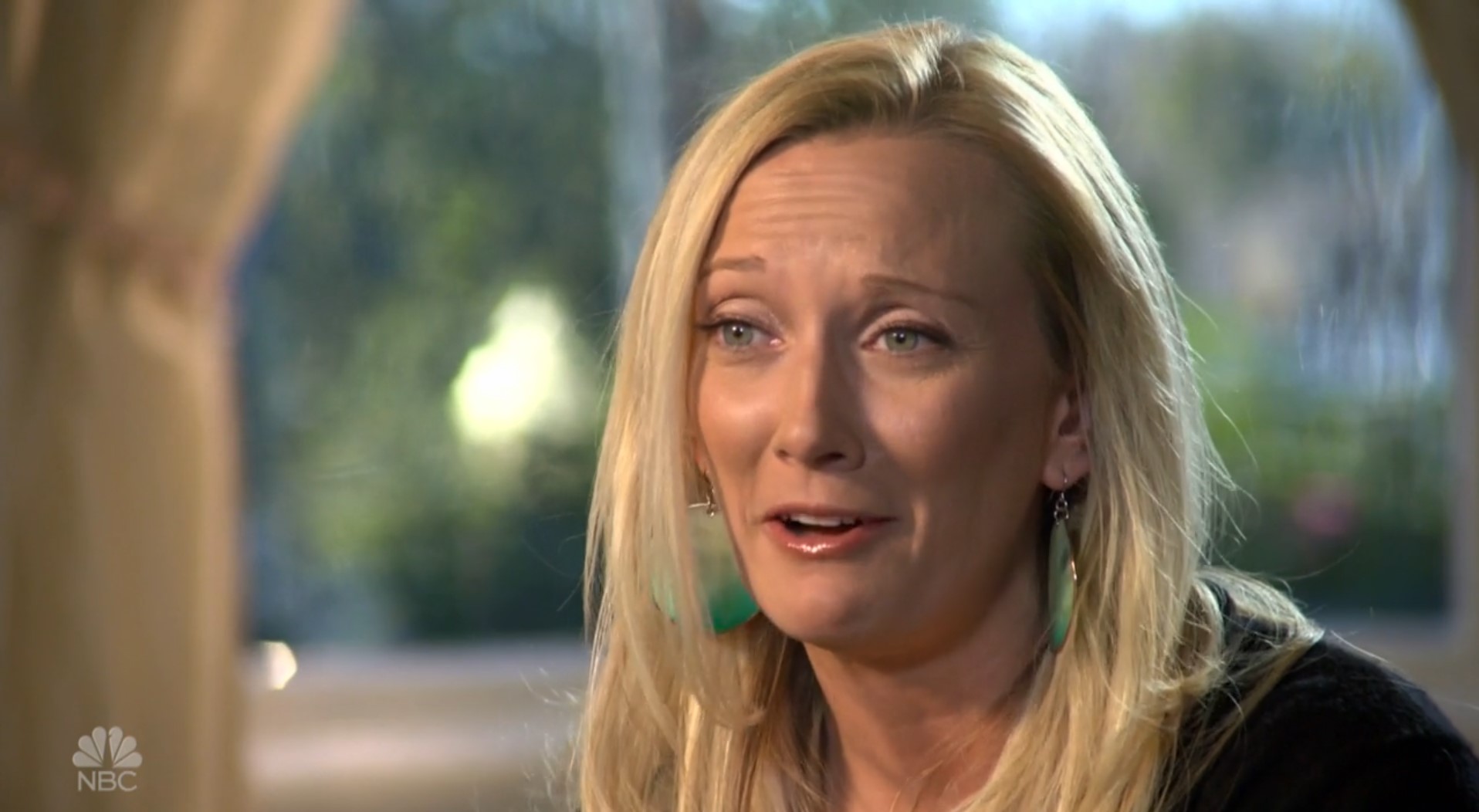 Nevertheless, authorities still suspected Averill of being an accessory after the fact and thus, arrested her before charging her for the same. Once produced in court, Averill pleaded guilty to a misdemeanor charge of accessory after the fact and was given a 60-day suspended sentence in 2015. Since her release, Avril has preferred a life of privacy, but the show mentioned that she had a new boyfriend and was looking forward to settling down with him. It seems like Averill still resides in California, although her marital status remains a mystery.