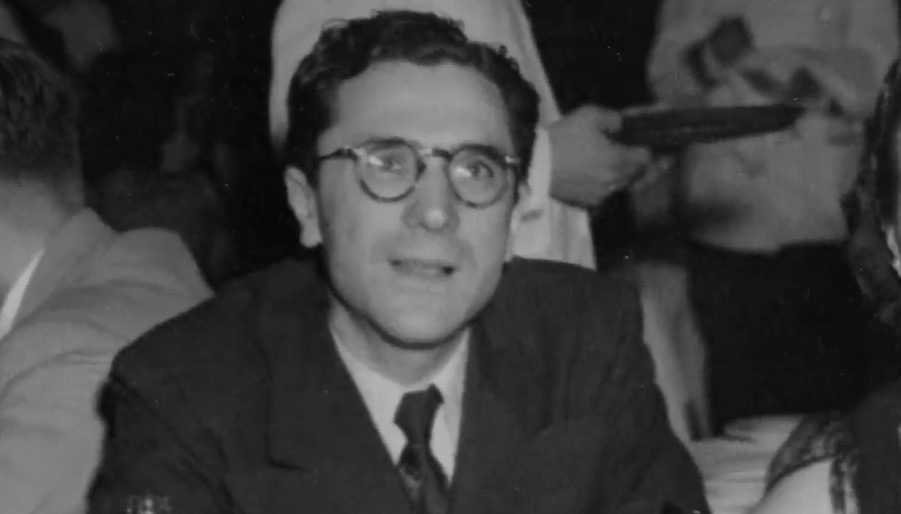 Andrew Vlastos died in November 1993 after what was later seen as a string of suspicious events. Jim, his nephew, then pushed for a probe into his uncle’s death, eventually leading to the authorities zeroing in on Sylvia Mitchell. She claimed to have married Andrew about three months before his death. Investigation Discovery’s ‘Black Widows: Kiss, Marry, Kill: Gypsy Hustle’ focuses on how Andrew’s murder was considered a scheme for financial gain. So, let’s find out more about this case then, shall we?

How Did Andrew Vlastos Die?

Andrew Vlasto was originally from Greece and worked as a lawyer and banker. But in 1945, he moved to the United States, at age 37, in search of a better life. Andrew’s family had founded The Atlantis, a Greek-language newspaper, in the country in 1894. After the move, he worked as an Editor and Production Supervisor for the newspaper until it stopped publication in 1974. 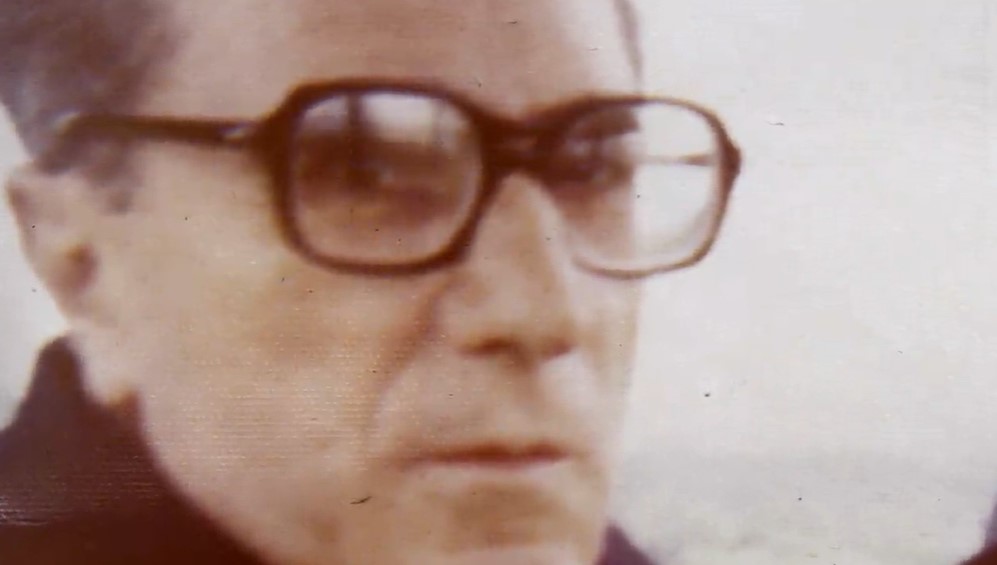 At the time of the incident, Andrew lived in a rent-controlled apartment in New York City, New York. In October 1993, he was taken to a New York hospital and diagnosed with a drug overdose. The 85-year-old died about three weeks later, on November 10, 1993. An autopsy revealed that Andrew’s death was because of pneumonia along with a toxic infection that was complicated by him overdosing on barbiturates and opiates.

The hospital staff had not prescribed the medication found in Andrew’s system. Furthermore, the autopsy confirmed that he had Alzheimer’s disease, bringing into question whether he was able to take care of himself in the time leading up to his death. Right away, Jim felt something was off about his uncle’s death. He learned that Andrew was married only when he went to the hospital in October 1993. Jim was barred from visiting his uncle by Sylvia Mitchell, Andrew’s wife. After the death, she was even against the autopsy being performed. 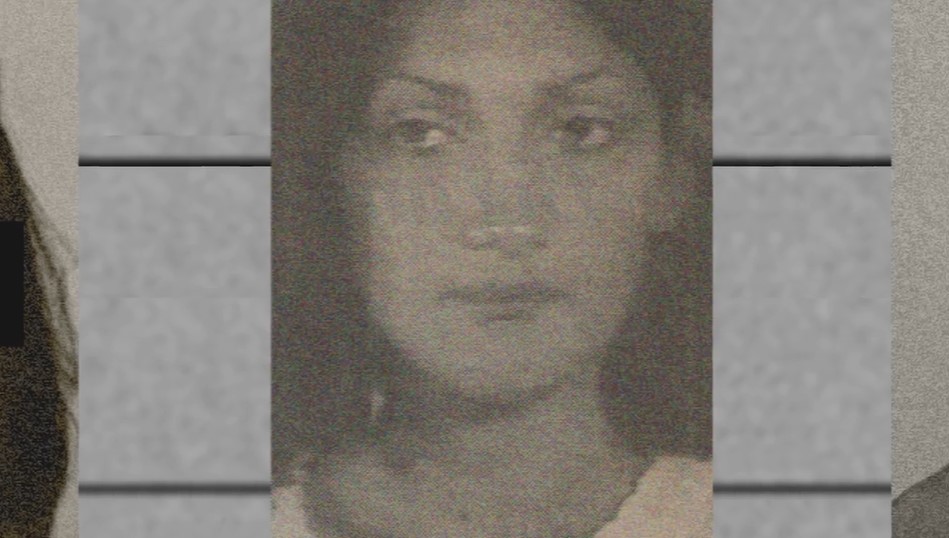 Andrew had met Sylvia sometime in 1991 at a McDonald’s. She mentioned working for him as a house cleaner and said that the relationship turned romantic during the spring of 1993. After a whirlwind romance, they married in August 1993. However, the authorities later found out that Andrew was “unable to walk on his own” on the wedding day and seemed oblivious to his surroundings. After the wedding, the couple had a joint bank account, and within a month of the marriage, $70,000 was wired to a casino in Atlantic City, New Jersey.

Sylvia later admitted to withdrawing a further $9,500 from the account over several ATM withdrawals. Jim also learned that Andrew had been admitted for a drug overdose at a hospital in Philadelphia, Pennsylvania, about a week before his trip to the New York hospital. It appeared like Sylvia had targeted Andrew for his money; she even fought for his estate before waiving her rights to his money. In another shocking development, it was revealed that Sylvia was already married to another man when she married Andrew.

Sylvia and Ephrem Tene-Bimbo lived in Nevada and in Manhattan, New York, and had children together. Upon noting her connection to Ephrem, the authorities considered whether Sylvia was acting as part of the Tene-Bimbo family, a Gypsy clan. In San Francisco, California, five men aged between 87 and 96 died between 1984 and 1994. In all those cases, a young woman associated with the Tene-Bimbo family befriended these men. In two instances, the women married the men shortly before they died. The authorities later discovered that those men were poisoned with digitalis, a heart drug.

Where is Sylvia Mitchell Today?

The police surmised that Sylvia Mitchell fed Andrew Vlastos codeine, Valium, and some other drugs while she withdrew money from his bank account. In June 2000, then 35-years-old, she pled guilty to second-degree manslaughter, grand larceny, and perjury. While the authorities believed that Ephrem was involved in the plan to kill Andrew, they didn’t have evidence to prove it in court.

In July 2000, Sylvia was sentenced to serve 5 to 15 years in prison. According to the show, she was behind bars for 10 years before being released in 2009. Since then, Sylvia Mitchell has maintained a low profile. Little is known about what she does or where she currently lives, with her last known location being New York.