Aneesa Ferreira From The Challenge: Everything We Know 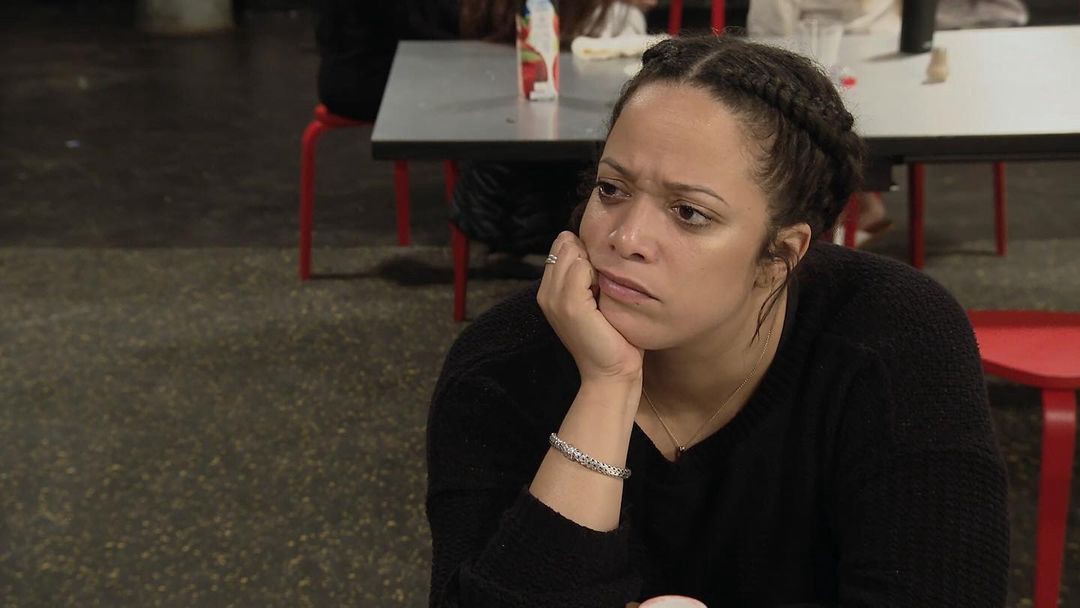 Aneesa Ferreira is a television personality renowned for her recurring appearance on MTV’s reality shows that determine contestants’ physical tenacity based on various extreme challenges. She was introduced to the show’s dedicated fanbase back in 2002 and has become one of the favorite contestants after her nearly two-decade-long TV career. Undoubtedly, she took a few breaks from the industry due to personal reasons and physical inability.

However, the viewers could not be happier to see Aneesa back on ‘The Challenge: Double Agents.’ The 36th season of the competitive reality series premiered on December 9, 2020, and reunited her with many of her old castmates like Cory Wharton and Nany González. Aneesa’s impressive performance on the show made us curious to know more about her life, and here is everything we have found out!

Aneesa Ferreira is a 39-year-old athlete whose strength lies in her sturdy built and thrilling endurance within wrestling rings of ‘The Challenge’ competition. She is proud to be the daughter of an interracial marriage. Her mother is a beautiful Russian-Polish woman who married a handsome Polish man of Trinidadian Portuguese and Italian descent. 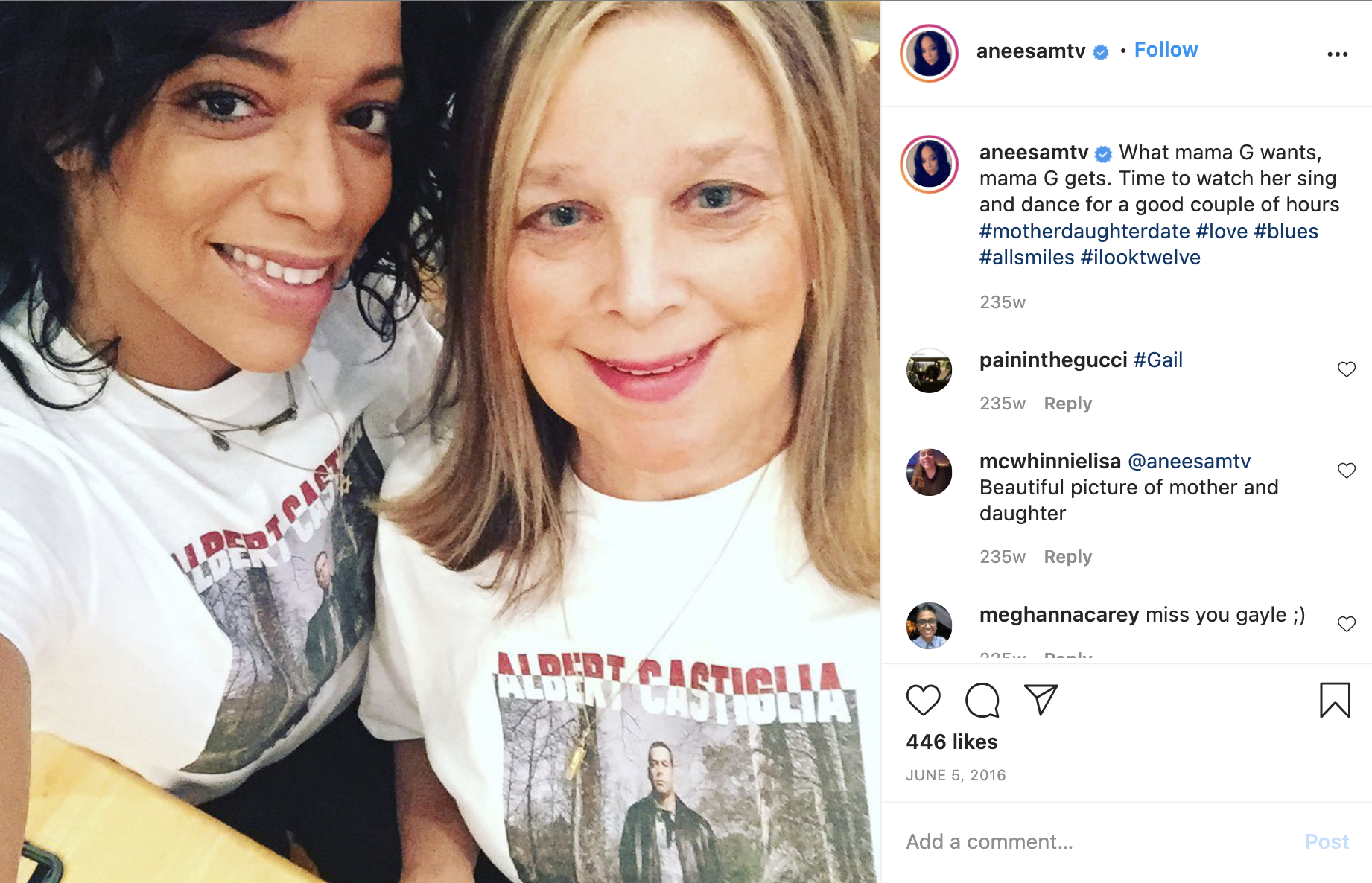 She appeared with her cousin, Rianna, on 2015’s ‘The Challenge: Battle of the Bloodlines’ during which Aneesa poked fun at her Jewish heritage, hinting at the fact that being Jewish meant being “nervous about everything.” The reality star takes pride in her mixed ethnicity and also expresses deep love for her brother, who frequently shows up on her social media feeds. 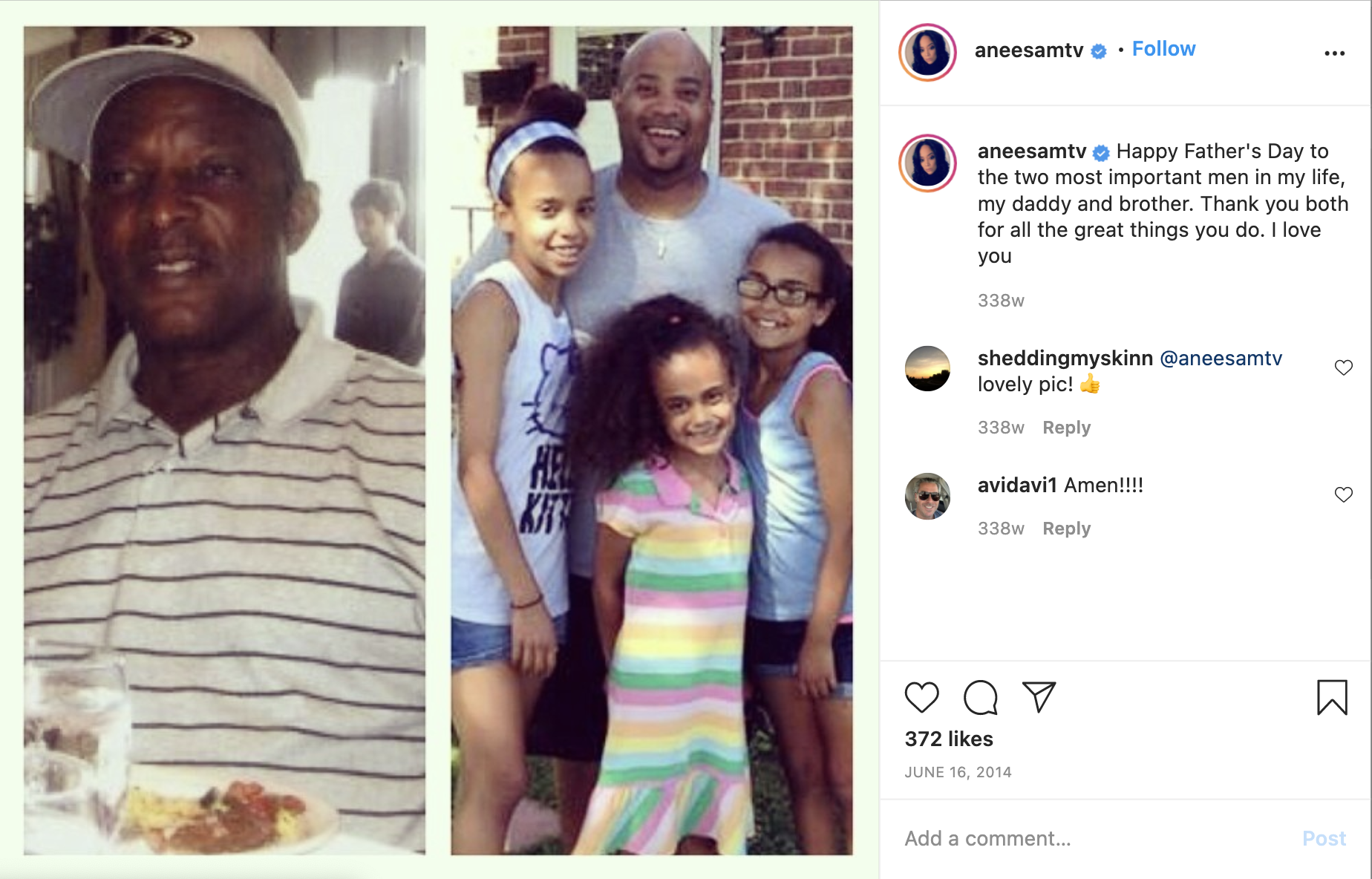 Aneesa Ferreira has made several appearances on MTV’s reality series, in fact, more than any other female contestant in ‘The Challenge’ franchise. But sadly, the abundance of her experience has not come in handy to overcome her losing streak. The daily challenges have never been her forte, yet her followers find her perseverance truly admirable. Aneesa made her television debut in 2002 with ‘The Real World: Chicago,’ the 11th edition of ‘The Real World.’

Unfortunately, the talented artist suffered an acute ankle injury during the show and, thus, exited early. Aneesa filled the gap by working as a bartender at The Thirsty Soul, a church-themed bar in Philadelphia, Pennsylvania. After innumerable physical therapy sessions and CrossFit training, she returned to the 35th season, ‘The Challenge: Total Madness,’ in 2020, along with its follow-up edition, ‘Double Agents,’ and won several hearts along the way.

In ‘The Real World’ franchise, Aneesa Ferreira is one of the two first openly gay cast members, who is not only bold about her sexuality but also liberal when it comes to her physicality. On the show, the audiences saw her openly walking around naked and showering with a male roommate during her debut season on television. The reality TV star has been equally candid when it comes to speaking about her personal relationships. She was part of the first-ever same-sex pairing in the history of MTV’s competition show. 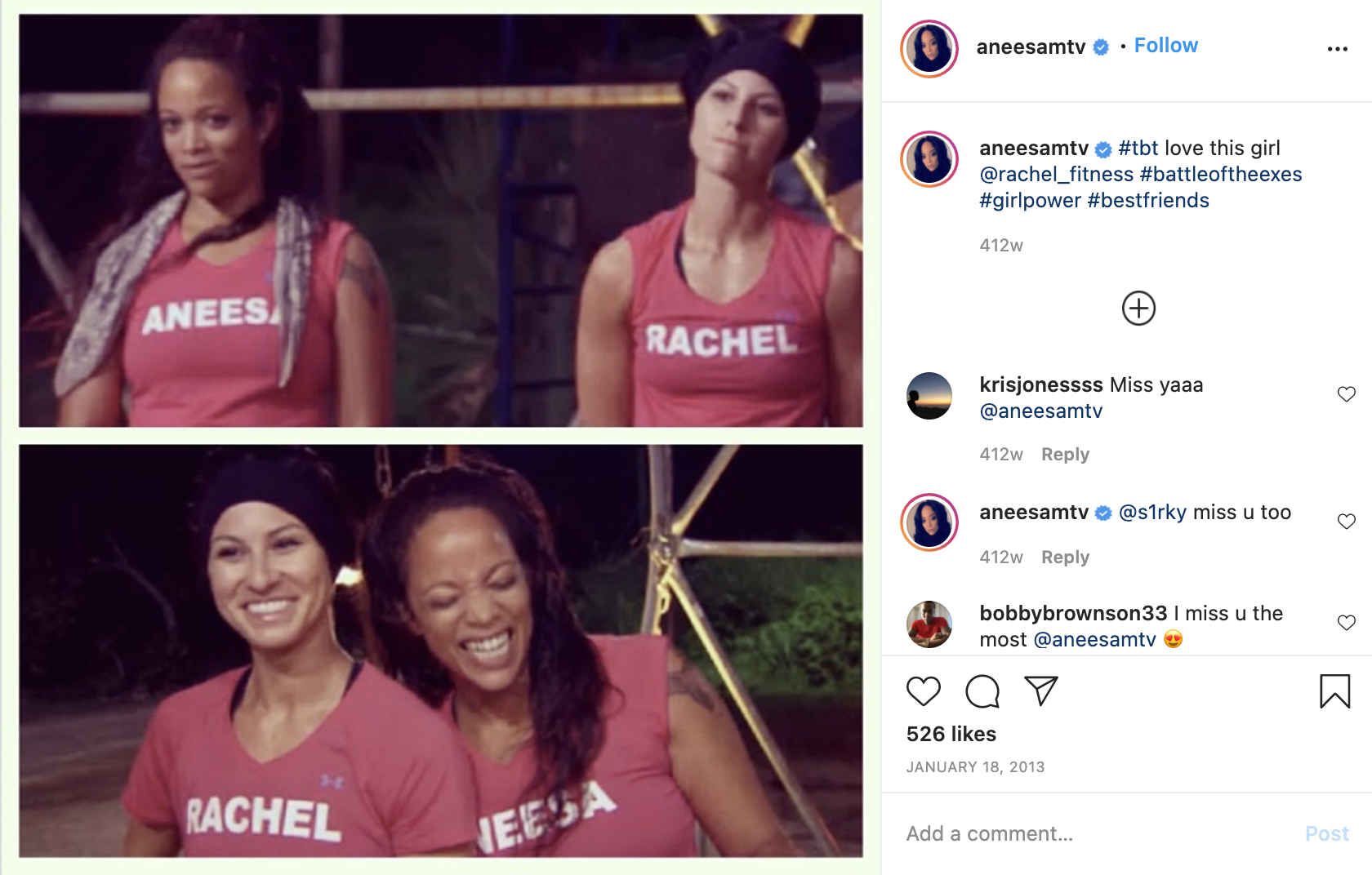 Aneesa made an appearance on ‘Real World/Road Rules Challenge: Battle of the Sexes’ in 2002 with her girlfriend, Rachel Robinson. Sadly, the then-couple failed to make things work self-admittedly due to Aneesa’s “wandering eyes” despite Rachel being an absolute “sweetheart.” Aneesa created quite a buzz when she let the cat out of the bag about Rachel’s former relationship with Veronica Portillo, another fellow cast member. 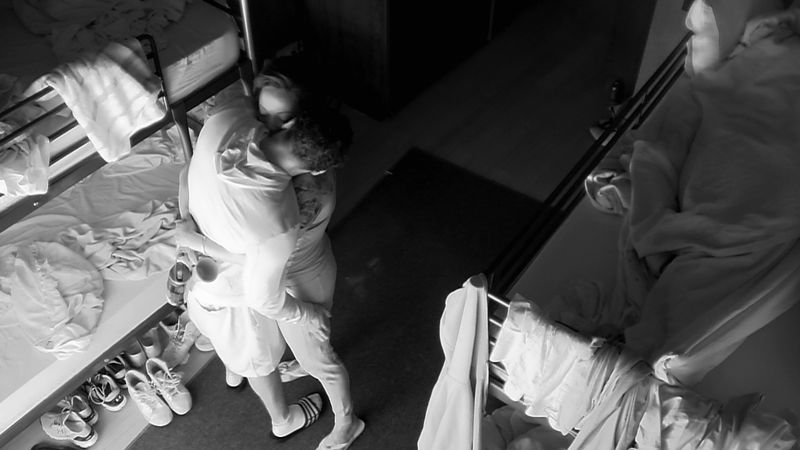 Though Aneesa and Cory’s romance fizzled out shortly after, the two have remained on amicable terms, as expressed by her: “I love Cory. We have come such, such, such a long way in our friendship. We really respect each other. That’s what it comes down to. I think this show really shows that time can heal anything.” Having experienced the pangs of failed relationships over the years, Aneesa has become “selective” about who she falls for and is currently enjoying being single.