Angel Garcia: Missing or Found? Is He Dead or Alive? 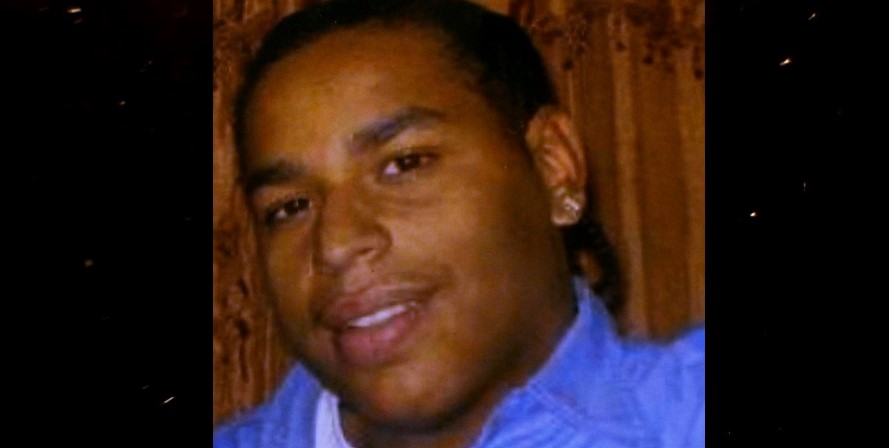 In October 2011, teenager Angel Garcia vanished without a trace while he was out with friends in Hartford, Connecticut. The search for him spanned far and wide, but with little evidence and no eyewitnesses, the authorities couldn’t get very far. Investigation Discovery’s ‘Disappeared: Lost Angel’ focuses on what happened in the time leading up to Angel’s vanishing and how the family and the police have been working towards trying to bring him home safely. So, if you’re curious to find out more, here’s what we know.

What Happened to Angel Garcia?

Angel Garcia lived with his mother, Laura Suazo, in Hartford. At the time of the incident, the 19-year-old had been dating Omayra Serrano, who was also living in the same house with her young son. Angel met Omayra on Facebook, and their relationship quickly got serious. The teenager’s parents separated when he was 10-years-old, and he grew pretty close to his mother and sister over time.

On October 21, 2011, Laura left home for work and remembered Angel sleeping at the time. The investigation revealed that he met a friend, Joel, at around 10:30 am to ride around on his dirt bike. They planned to visit the field behind Joel’s uncle’s home. At some point in the afternoon, they were separated, and Angel or his bike weren’t seen again. His mother and girlfriend began worrying when they couldn’t reach him over the phone late in the evening. On October 22, 2011, Angel was reported missing.

Is Angel Garcia Dead or Alive?

The authorities learned that Angel and Joel rode on their bikes for a couple of hours before they parted ways. According to Joel, Angel planned to cross the Connecticut River and was interested in riding the East Hartford trail. At the time, Joel had other errands to run, so he didn’t go with Angel. It was stated on the show that he rode off alone at around 1 pm on October 21, never to be seen again. The same night, Laura and Omayra heard a scream outside their house that sounded like Angel. They rushed to check it out, but no one was on the street. 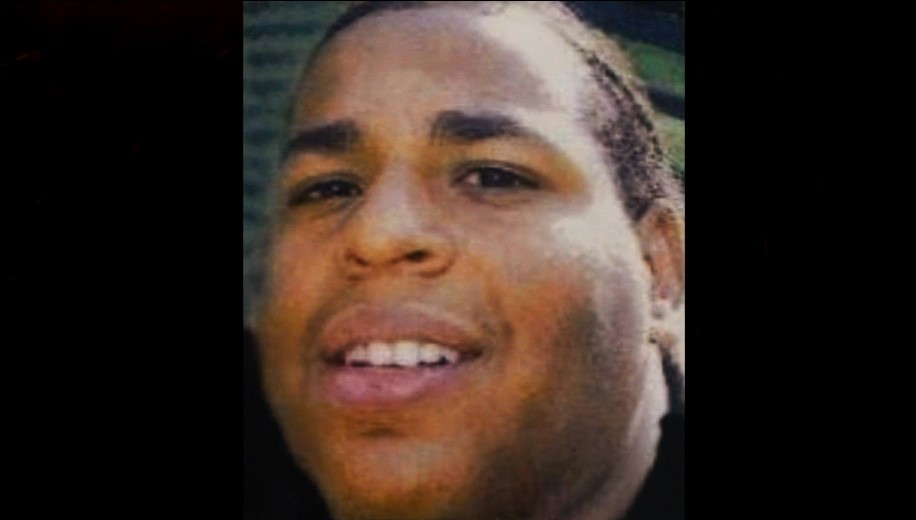 As per the show, Angel had not been reachable by phone for a while, which was unusual for him. Cell phone data showed that Angel’s phone last pinged at around 3:28 pm on October 21 near some railway tracks in West Hartford, Connecticut. An extensive search of that area didn’t provide any clues; the authorities didn’t find any evidence that Angel or his bike was there. The river was searched with a sonar device, but that ended in disappointment too.

The police then looked at several tips, including one from another friend of Angel’s, called Josh. He talked about an incident from the night before the disappearance. While they were riding around on their bikes, a car appeared to chase them. While Angel was able to maneuver away, the two men in the car stopped by Josh and asked about “his friend.” While the authorities got their description, it didn’t lead to anything concrete. Over the next few months, tips poured in, but none panned out.

In January 2012, a store clerk in New Britton called the police saying Angel had walked into her store. But the investigation revealed that it was another person who looked very similar to Angel, leaving loved ones with no answers. Despite the passage of time, the family has continued to hope to find out what happened to Angel. In October 2020, Laura and other loved ones planted a tree at a local park as a way to mark what happened nine years prior. At the time, Laura said, “This is hope. The tree planting means there is hope. Never give up. There is always that possibility that he still could be alive.”