Danielle (Ottobre) Imbo and Richard Petrone Jr.: Missing or Found? Are They Dead or Alive?

In February 2005, a couple spending a fun night out in Philadelphia, Pennsylvania, seemingly vanished without a trace. Danielle (Ottobre) Imbo and Richard Petrone Jr.’s whereabouts have been a mystery for years despite the authorities having followed every possible lead they came across. Investigation Discovery’s ‘Disappeared: A Bridge Too Far’ chronicles loved ones’ search for answers in this tragic story. So, let’s find out more about this case then, shall we?

What Happened to Danielle (Ottobre) Imbo and Richard Petrone Jr.?

Danielle loved rock music; during her 20s and 30s, she was part of a band. Soon, music took a backseat because she gave birth to a son. At the time of the incident, Danielle was dating Richard Petrone Jr. Their families knew each other, and Richard, like Danielle, had a child of his own. The 35-year-old helped with the family’s baking shop in Ardmore, Pennsylvania. He was considered a dedicated and responsible father.

On February 19, 2005, Richard and 34-year-old Danielle traveled to Philadelphia to hang out with some friends at a nightclub. Sometime before midnight and well before the 2 am last call, Richard and Danielle left the bar. At the time, Richard let people know that he would drive Danielle to her house in South Jersey before returning to his Philadelphia residence. However, the on-and-off couple was not seen again. The authorities felt Danielle and Richard never made it to the destination, and Richard’s vehicle also disappeared.

It seemed unusual that Danielle and Richard suddenly vanished. They both had good jobs and were close to their families, in addition to having children from previous relationships. They were not seen or heard from since leaving the bar; surveillance footage at the bridges that go into New Jersey caught no trace of Richard’s car from that night. Furthermore, their bank activity abruptly stopped at the time. 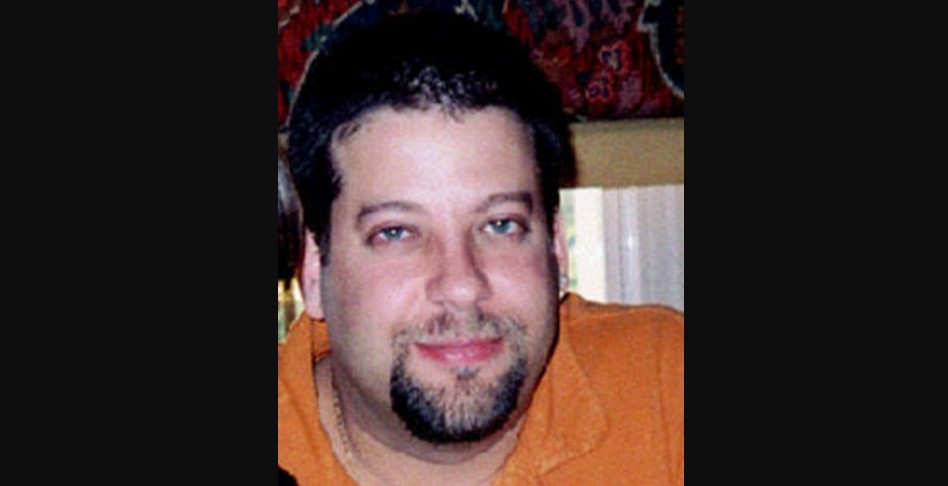 With few clues and no forensic evidence, the police scoured the area and conducted extensive searches. Apart from ground and air searches, the police combed the waterways after some speculation about the couple being killed in a crash and the car being submerged in water. However, the authorities thought that was an unlikely possibility. As the case progressed, they believed it was a planned attack on Danielle and Richard.

The federal authorities who looked into the case noted no calls for ransom or extortion, so nothing to indicate a kidnapping. However, the police did consider the possibility of a murder-for-hire plot. Many rumors did the rounds in the aftermath; there was speculation that Richard had a gambling problem and that he ended up owing money to someone dangerous, resulting in a hit. Another rumor was that Danielle’s estranged husband, angry with the upcoming divorce, had hired a hitman to have them killed.

While Danielle’s estranged husband was never publically announced as a person of interest, the authorities have maintained that nobody has been ruled out as a suspect. The FBI continued to investigate the case and has actively been looking for tips. Christian Zajac, the FBI agent in charge, said, “We feel this was an orchestrated act. We need to be open to all possible leads out there. I think the leads we have uncovered over the past two years confirm our thoughts that this is an act carried out by more than one person.”

Loved ones also hoped for more information to come to light. Richard’s mother, Marge, said, “Who are they protecting? A murderer? Somebody knows something…I don’t know what the loyalties are, but I’m hoping after all this time, the loyalties have changed.” In March 2022, Adventures with Purpose, a search and recovery team, began working on the case. They acted on information from a man and searched multiple locations near the Delaware River. For now, Danielle and Richard’s case remains unsolved and open.

Read More: Angel Garcia: Missing or Found? Is He Dead or Alive?