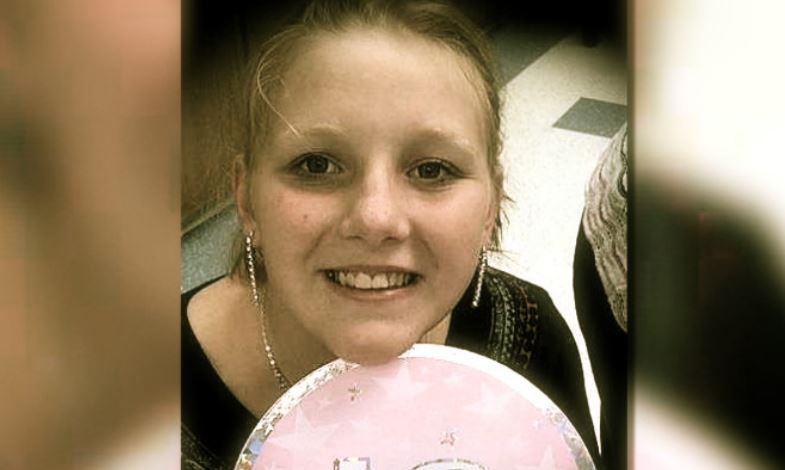 Investigation Discovery’s ‘Web of Lies: Bittersweet Sixteen’ brings to the viewers the case of Angela Allen. The teenager’s adoptive mother woke up one morning in February 2012 only to realize that her daughter never came home from the night before. Hopes of finding her alive were shattered when her body was discovered about a week later in a shallow grave. A bright life cut short, the death of the young girl garnered a lot of attention at the time. So if you’re curious about what actually happened to Angela, we’ve got you covered.

How Did Angela Allen Die?

Angela Allen was a 16-year-old teenage girl studying at Butterfield Junior High School in Van Buren, Arkansas. The bubbly girl lived with her adoptive mother, Colleen, who was also her biological grandmother. She was described as a fun-loving girl with a big heart who absolutely loved children and church. Angela’s dream was to help people by becoming a registered nurse. That dream ceased to exist when she went out of her home on February 10, 2012.

That night, Angela told Colleen that she was going out for a walk, something which was a regular occurrence for her. But when Colleen realized that she was still not back even the following morning, panic set in. Angela was reported missing, and everybody lent their hand to look for her. However, that search ended in agony about a week later when her body was discovered on a property in Lavaca, Arkansas. Angela was stuffed in a plastic barrel and buried in a shallow grave. Her leg had been severed, and the cause of death was confirmed to be strangulation. The investigators now had a case of homicide on their hands.

After Angela was reported missing, authorities accessed her phone records and discovered that she had been talking to a man named Lloyd Jones. When the police looked him up, it turned out that the then-36-year-old was a convicted level 3 “high risk” sex offender with a prior rape conviction. He had been sent to prison in 2001 after he broke into a woman’s house and raped her while holding a box-cutter to her throat and placing duct tape on her mouth. Lloyd had been out on parole since 2008 and, not surprisingly, became a suspect in Angela’s disappearance. 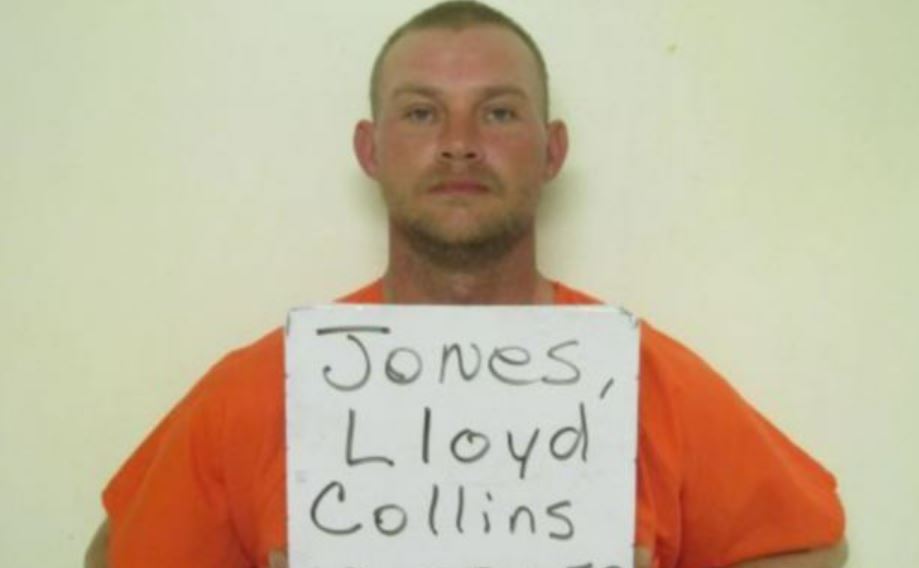 It was revealed that Angela and Lloyd met through a social networking platform called MBuzzy, and the two had exchanged calls and texts. When the police spoke to Lloyd, he admitted to picking her up and driving down to the Arkansas River, where he said they were “making out.” But when Lloyd realized that Angela was only 16, he said that he pushed her into the water and left. According to him, that was the last time he saw her. Lloyd was charged with aggravated assault and taken into custody. A search of the property of Lloyd’s brother in Lavaca brought an end to the hunt for Angela.

On February 19, when Lloyd’s father came to visit him in prison, the recorded meeting had Lloyd saying, “I panicked – I did it.” Lloyd was now charged with Angela’s murder. While he initially pleaded not guilty, Lloyd later changed his mind in August 2012. Angela’s family members were present at the hearing. Her biological mother, Cecilia Reynolds, wished she knew more about what was going on in Angela’s life. Her brother Seth said to Lloyd, “You’re a disgrace to this planet to take her out of this world when she could have changed this world.” After the family members’ statements, Lloyd was sentenced.

Where is Lloyd Jones Now? 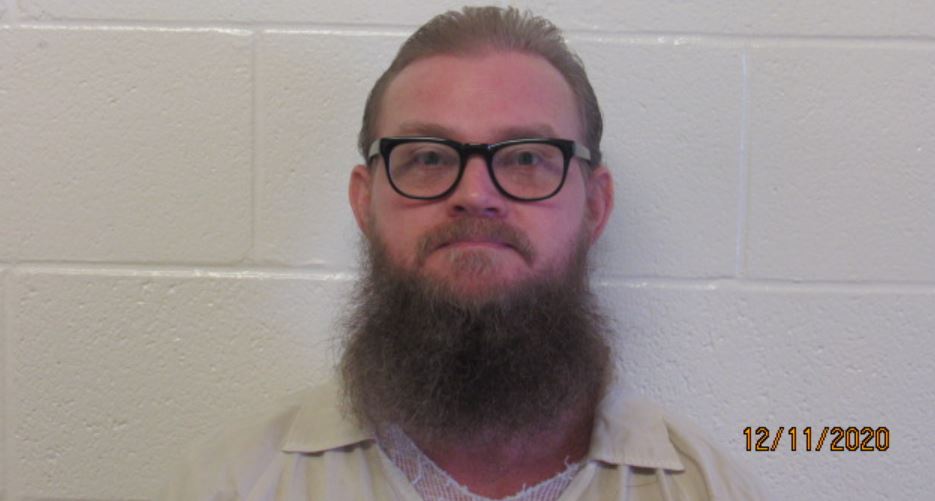 In June 2016, while Lloyd was imprisoned at the East Arkansas Regional Correctional Facility in Brickeys, Arkansas, he escaped while on work detail at a construction site not far from the complex. Fortunately, he was caught a mere days later just a mile from the facility. As per prison records, he remains incarcerated at the Maximum Security Unit in Tucker, Arkansas. He will not be eligible for parole until he is 96 years old.