When Mike Dixiano told everyone that his wife, Angela, passed away in 2010, loved ones lamented the tragic death. However, suspicions regarding the circumstances in which she was last seen led to a search for more answers. Investigation Discovery’s ‘Married With Secrets: Missing in Alaska’ brings the viewers the case of Angela Dixiano’s murder, and the authorities closed in on the culprit. So, let’s find out more about this case then, shall we?

How Did Angela Dixiano Die?

Angela Neal was a Washington native who moved to Alaska later on in her life. Over there, she worked as a cook on commercial fishing boats. The 44-year-old met Mike Dixiano sometime during the 2000s, and they soon married. It was stated on the show that she was a recovering addict at the time. Mike was an alcohol and drug counselor, and Angela met him as a client. The couple began their life together, living in South Anchorage, Alaska. 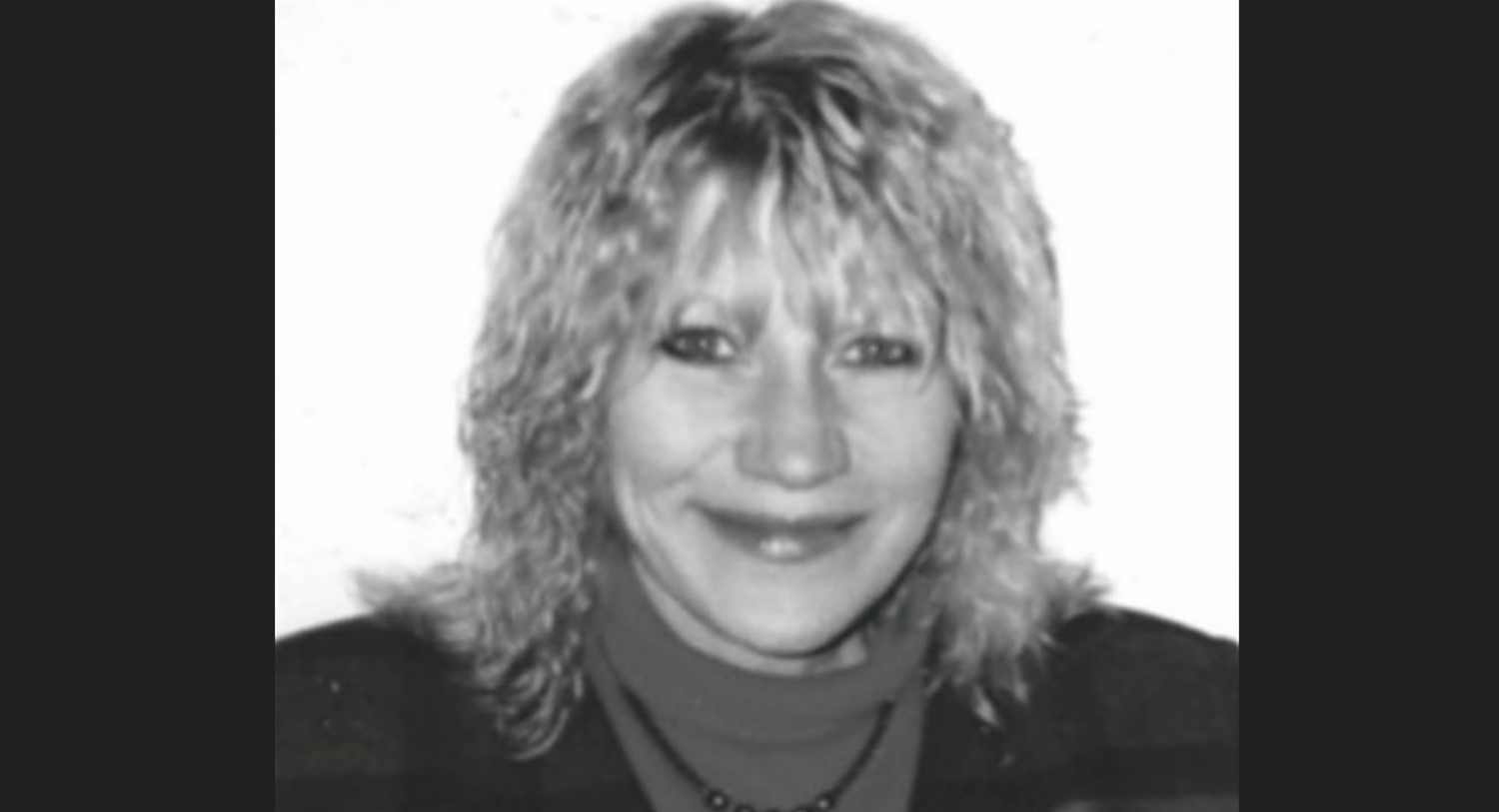 According to the show, Angela had an outburst during a party with friends in April 2010. It was the last time any of her friends saw her alive. Months later, a friend reported Angela missing, and the authorities began to look into what happened. Among other developments, they found her decomposed remains off a highway in Matanuska Valley, Alaska. Angela’s remains were out in the open, and she had been bludgeoned to death with a blunt object.

Once the investigators started looking into Mike, they learned of a few disturbing things. He had developed a friendship with Sam Lee, a man living with disability, who met Mike through a mental health treatment program. Mike continued to meet with him even after leaving the job. At the time, Sam lived in Anchorage and paid for his expenses through an inheritance worth millions; his parents were established research physicists who were dead but made sure their son was taken care of. 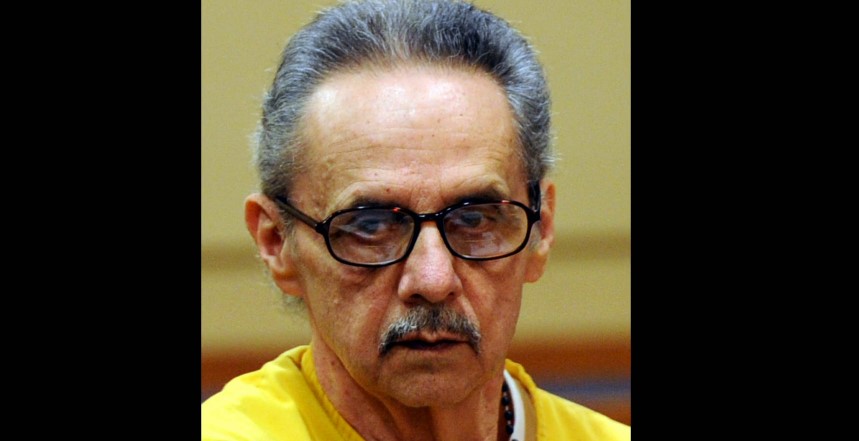 The authorities learned that Mike took advantage of his equation with Sam and siphoned his money. After Sam’s father died, he received control of a bank account that had about $600,000. However, the money was spent within months. The family believed it was used to buy expensive cars and a house. The ownership soon switched to Mike. Not just that, he also had power of attorney regarding Sam’s finances and maintained a joint account with him. While Mike lived in a big house bought using Sam’s money, Sam lived in a modest mobile home.

Loved ones claimed that during the party in April 2010 when Angela was last seen, she threatened to expose Mike defrauding Sam. When the police questioned Mike, he provided conflicting stories about his wife. First, Mike claimed that Angela died of cancer while he told the family in June 2010 that she died of organ failure. To the authorities that interviewed him, Mike stated that he gave her $10,000, and she left him to go to Las Vegas, Nevada.

However, the authorities could find no record of Angela’s death in Alaska. Under mounting pressure, Mike agreed to cooperate in exchange for a plea deal. As per the show, he claimed that a few days after the party, Angela came at him with a gun, and he had to defend himself, so he attacked her with a baseball bat. However, she was beaten repeatedly, which was not consistent with self-defense. Mike then said he dumped the body near a lake in Matanuska Valley and led the police to the remains.

Where is Mike Dixiano Now?

In a plea deal, Mike Dixiano pled guilty to second-degree murder and first-degree theft. He was 63-years-old when he was sentenced to 20 years in prison for the murder charge in September 2012. Mike also received a 3-year sentence for the theft to be run concurrently. The judge made his disappointment evident during the sentencing, saying, “Both crimes are so bad, it does give me pause about taking this deal. (But) life is uncertain, and I know finality is important.” Mike remains incarcerated at Point Mackenzie Correctional Farm in Wasilla, Alaska. He is scheduled to be released in May 2024.