A 911 call regarding a prowler in a Long Beach, California, neighborhood led the police to the Schockners’ doorstep. A series of events soon after led to Lynn Schockner’s brutal murder, with the culprit being arrested minutes later. Investigation Discovery’s ‘Fatal Vows: At Death’s Door’ focuses on what was thought to be a burglary gone wrong before authorities realized there was a murder-for-hire plot at play. So, let’s find out what happened then, shall we?

How Did Lynn Schockner Die?

Lynn Marie Jicha was born in Cleveland, Ohio, in February 1954. She was 24 years old when she met Manfred Schockner in 1978, marrying about a year later. At the time, Manfred worked in the aerospace industry and eventually became a millionaire. The couple had a son, Charlie, and lived in the Bixby Knolls neighborhood in Long Beach. But after 25 years together, Lynn was looking to file for a divorce, hoping for a fresh lease on life.

Lynn was killed on November 8, 2004, just two months after the legal separation proceedings were initiated. Sometime in the morning, a neighbor called 911 after seeing someone jump over the fence into Lynn’s property. Within minutes, the police were at Lynn’s door, waking her up from a nap. They wanted to search the backyard, and Lynn went back to get the gate key. However, she didn’t return. When the authorities went in to check, the 50-year-old was found on the back patio in a pool of blood with multiple slashes and stabs to her neck.

The police had already surrounded the house by then because of the call regarding a prowler. Within minutes of the original 911 call, they had arrested someone jumping over the back fence. The suspect had a bloody dagger, a stun gun, and Lynn’s jewelry with him. He was identified as Nicholas Harvey, and the police initially believed this to be a botched robbery. However, a more sinister plot began to develop when they dug deeper. 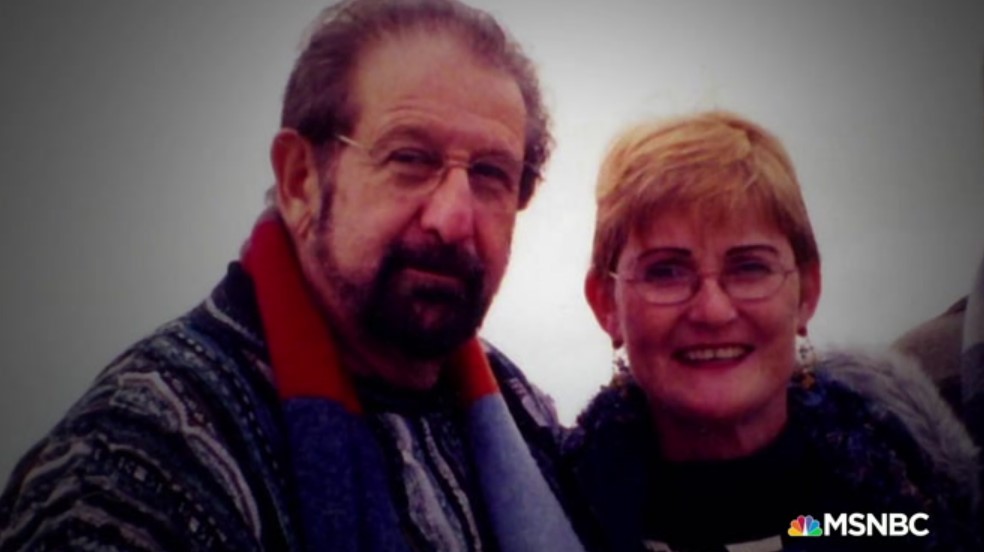 According to Lynn’s family, her relationship with Manfred was often abusive. He would verbally accost her and criticize whatever she did. While Manfred would try to make up for it with gifts and apologies, the vicious cycle continued. It got to a point when in 1999, Lynn even made a list of rules that pointed to her wanting just to be valued and accepted. By 2004, she reached her breaking point, filing for a legal separation while Manfred moved out.

When Nicholas was questioned, he claimed that someone named Frankie Jaramillo, a former manager at a gym, paid him money to kill Lynn and make it look like a burglary. There was more; Manfred paid Frankie, and the latter gave the instructions. Manfred and Frankie had known each other since 2002, and the former had loaned Frankie money over the years.

Nicholas later testified that he was paid $2500 upfront and promised the same amount after Lynn was killed. He even had a friend drive him up to Lynn’s house several times, including the day of the murder. However, Nicholas claimed that he did not intend to kill Lynn. Lynn startled him while he was having second thoughts, causing the attack. Nicholas also talked of not remembering stabbing her and later staged the burglary because he was scared of Frankie and Manfred. 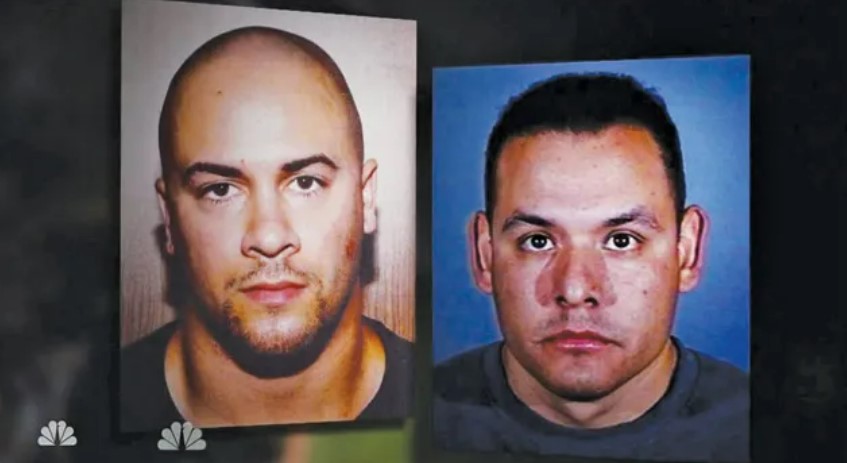 The authorities looked into Frankie’s connection with Manfred. The former gym manager was given close to $100,000 in the months leading to Lynn’s murder. Out of that, Manfred deposited $50,000 in Frankie’s account just weeks before the incident, which Frankie used to buy a car and then offer Nicholas the $2500. Phone records also showed several calls between the two before and on the day of the slaying. The authorities believed that Manfred didn’t want Lynn to acquire his assets as part of the divorce, prompting the murder-for-hire plot.

Frankie later agreed to cooperate with the authorities and wore a wire while meeting Manfred in December 2004. The recording had Manfred calling the hitman, Nicholas, sloppy and alluding to the police closing in on him. Frankie also testified to Manfred being the mastermind but claimed that he only relayed the instructions and paid money to Nicholas because Manfred threatened his family.

Where is Manfred Schockner Now?

Manfred stood trial in August 2007, and the prosecution claimed that he was the mastermind behind the murder-for-hire plot to have Lynn killed. Manfred took the stand and claimed that Frankie conned him into giving money and said that a faulty phone was the reason for the number of phone calls between the two. According to Manfred, he and Lynn worked together to divide their assets, and he had already offered a settlement. 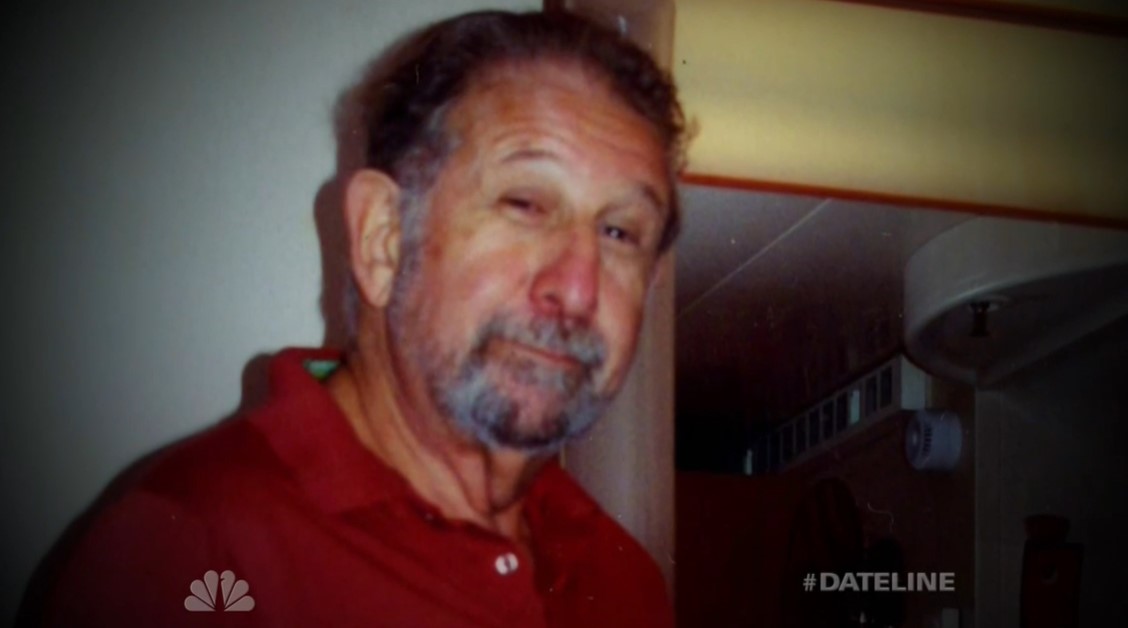 In September 2007, the jury ultimately found Manfred, then 67, guilty of first-degree murder and found true the special circumstance allegation of Lynn being killed for financial gain. Both Nicholas and Frankie were also convicted for their part in the crime, Nicholas being the hitman and Frankie being the middleman who arranged the hit. At Manfred’s trial, the defense unsuccessfully claimed that Frankie planned the murder without their client knowing. Manfred was sentenced to life in prison without the possibility of parole and remains incarcerated at the Valley State Prison in Chowchilla, California.