Angela Lee Murder: Where Is Anthony A. Ashby Now? 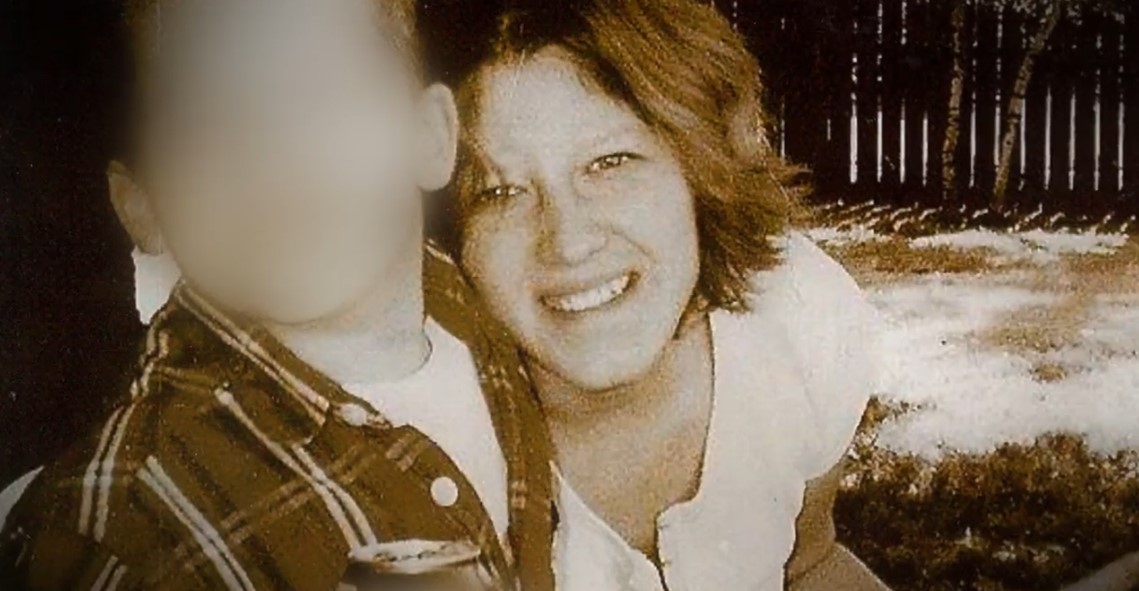 The usually peaceful city of East Gillespie in Illinois was left shaken to its very core when Angela Lee was found brutally murdered in her home. While her boyfriend discovered her body, reports indicate that their 4-year-old son witnessed the entire incident. Investigation Discovery’s ‘Murder In The Heartland: Who Killed Angie Lee’ thus chronicles this gruesome slaying and follows the ensuing legal process that eventually brought the matter to a satisfactory close. If you are intrigued by the case and wish to find out where Angela’s killer is at present, we have you covered.

How Did Angela Lee Die?

A resident of East Gillespie, Illinois, 22-year-old Angela Lee was a loving mother of one. She shared a 4-year-old with her boyfriend, Jason, and was known to be a kindhearted and caring person. Since Angela had her baby when she was seventeen, reports suggest she was unable to carry on with her studies back then. However, she refused to give up on a better future and was actually scheduled to begin college classes at the time of her murder. Besides, people who knew her talked about her amicable and gentle nature, which made her sudden demise all the more shocking. 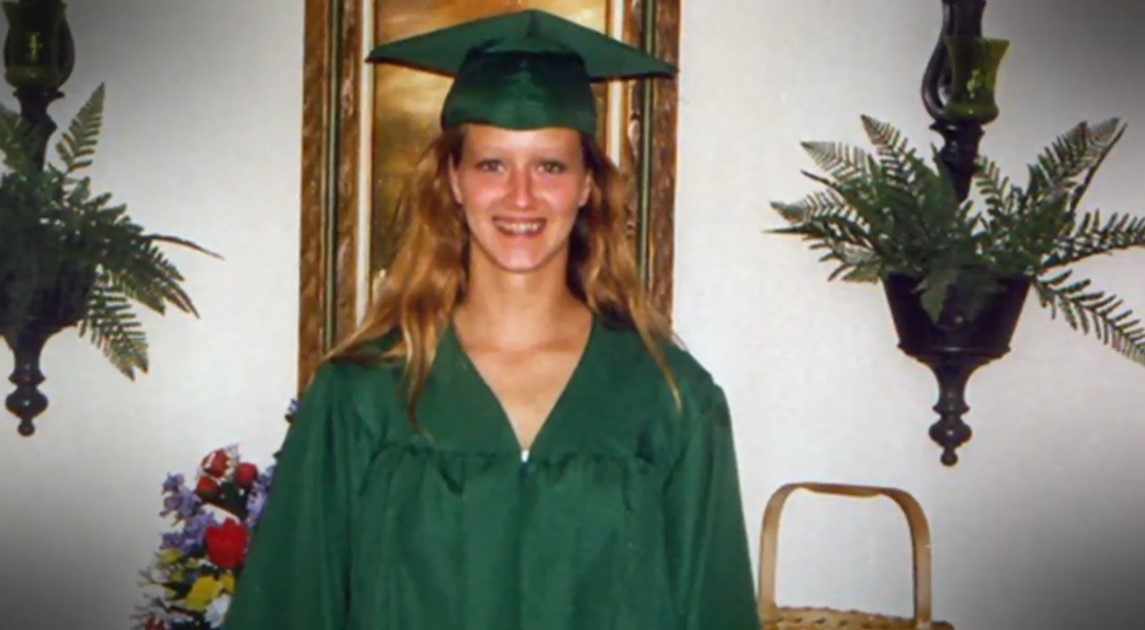 Angela and her 4-year-old son were home alone on July 30, 2003, as her boyfriend was held back at work. When Jason returned home at around 9 pm, though, all he was horrifically greeted with was Angela lying unresponsive in a pool of blood on the dining room floor. Yet, before he could call the police, he heard the sound of a TV coming from one of the bedrooms and carefully went forward to investigate. Upon entering the space, he found their son, who was thankfully unharmed and simply engaged with the TV. Once first responders arrived at the scene, they declared Angela dead, and although they noted evidence of forced entry, nothing seemed to be stolen. An initial medical examination revealed that Angela had severe injuries on her neck and head, and her autopsy later determined she had been strangled and beaten to death.

The initial investigation into Angela’s homicide was extremely challenging as there were no leads or eyewitnesses to work with. The detectives did canvas the area, thoroughly examined the crime scene, and interviewed several of her acquaintances. Still, apart from finding an unknown male DNA sample at the house and the four-year-old claiming that he had witnessed someone kill his mother, the case witnessed zero progress. Since Angela was known to be friendly with most others, people had no idea why anyone would want to harm the 22-year-old. With time, it did come to light that someone had dumped a plastic glove and pistol grips in a ditch near Angela’s home. Plus, some string, which was also present in the victim’s garage, was located in the Cavallo Bus Lines parking lot right opposite the house. However, neither of these pieces of evidence pointed toward a particular suspect, and detectives found themselves back at square one. 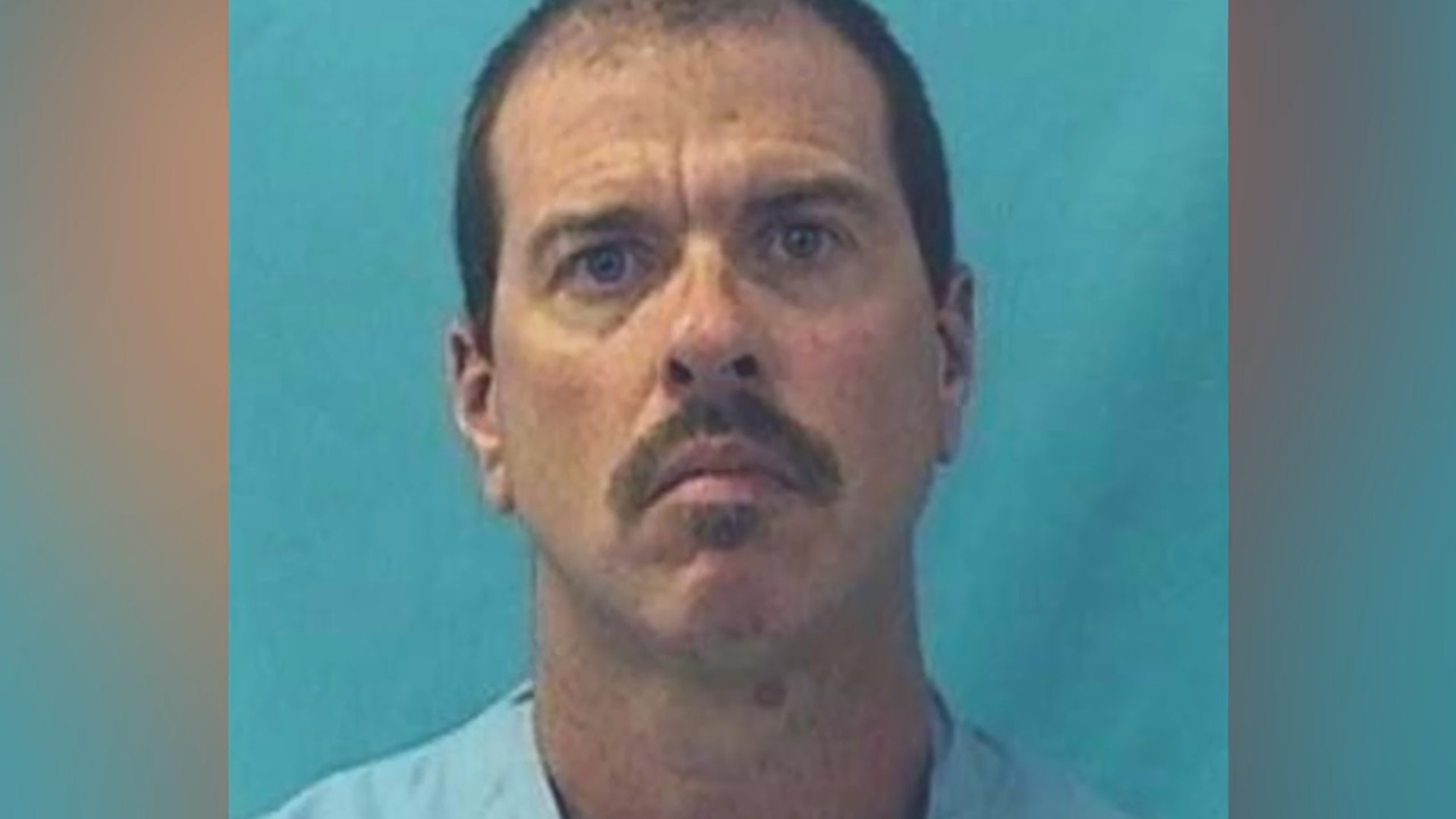 The show mentioned that the authorities initially suspected Angela’s boyfriend, Jason, as they realized it was pretty convenient for him to be away from home at the time of the murder. However, further investigation confirmed he was innocent, so the attention turned toward Angela’s ex-boyfriend, Brad. According to reports, law enforcement officials already suspected the latter of other crimes. But once he was questioned about Angela’s death, he insisted on his innocence, and a polygraph test proved that he was telling the truth. Unfortunately, with no other leads to follow, the case sat unsolved for almost four years.

Eventually, detectives began focusing on the unknown male DNA recovered from the crime scene and even organized a task force to look into the brutal homicide. The special unit then took into account the string found in the Cavallo Bus Lines parking lot and gathered a list of Cavallo employees who were working at the time of Angela’s murder. This led them to employee Rick Fenley, who, when questioned, mentioned he’d seen a mechanic by the name of Anthony Ashby clock out at night and drive off at high speed.

Per the episode, as it was unusual for mechanics to visit the Cavallo parking lot late at night, detectives looked into Anthony and discovered that he was previously apprehended for gun-related violence. Once they got this gun in their hands, they noticed it was missing the same grips found in the ditch near Angela’s house. Moreover, not only did Anthony’s DNA undeniably match the foreign male DNA from the crime scene, but Angela’s DNA was also present on the weapon. Thus, with concrete evidence in their hands, the police finally arrested Anthony Ashby and charged him with the 22-year-old’s murder.

Where Is Anthony A. Ashby Now? 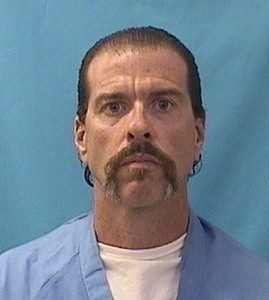 When presented in court, Anthony Ashby initially pled not guilty and insisted on his innocence. However, as the trial progressed, he agreed to plead guilty to a single count of first-degree murder and was sentenced to 33 years in prison in 2008. Though, the judge did give him credit for the nearly 500 days spent behind bars while awaiting trial. Thus, Anthony remains incarcerated at the Pinckneyville Correctional Center in Pinckneyville, Perry County, Illinois, and will be eligible for parole in 2040.