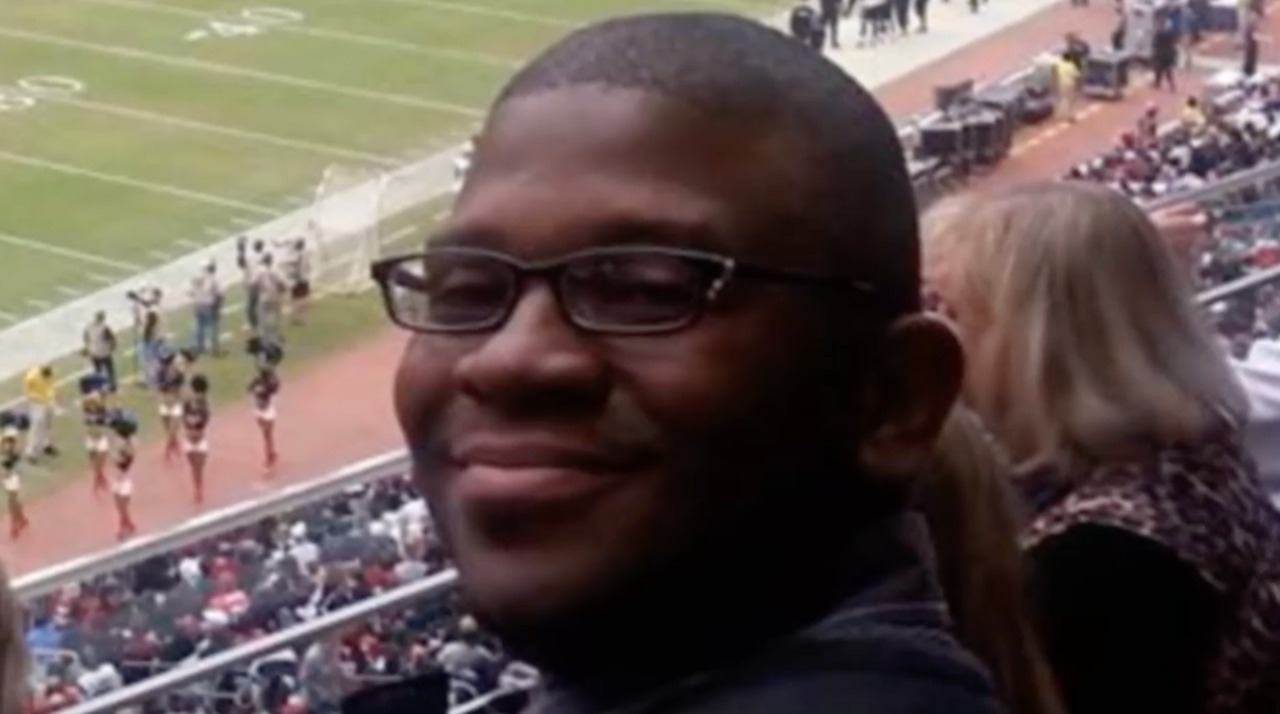 Investigation Discovery’s ‘Murder Under the Friday Night Lights: A Killer’s Secret Play’ chronicles how the investigators were able to solve the brutal murder of a Texan football coach named Kevin Romans in Houston in September 2016. It took nearly three years before the perpetrator was finally brought to justice with the help of advanced digital forensic technology. If you’re intrigued to know the identity and current whereabouts of the killer, we’ve you covered. Let’s begin then, shall we?

How Did Kevin Roman Die?

Kevin Roman was the son of Gregory Roman, a pastor, and his family described Kevin as a “caring and giving” person who always tried to help people. His sister, Carlotta Roman, reminisced how Kevin had a stutter which led him to get bullied as a child. According to Carlotta, the 39-year-old took inspiration from it and tried to always take care of others. He loved football and had been a coach of the Clear Lake Christian School football team in Houston, Texas, for several years. 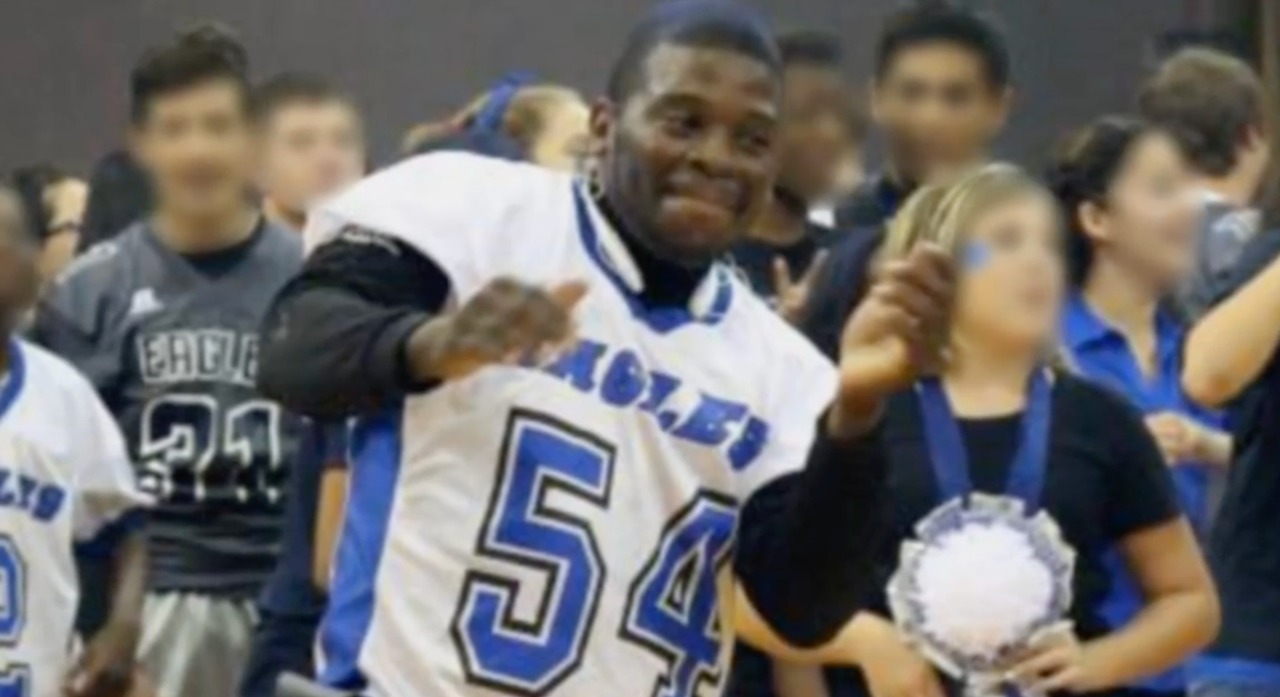 Various students recounted how Kevin had motivated them and taught them valuable principles of life, which they try to abide by. Hence it came as a shock when a welfare check by the Houston Police Department led to the discovery of the beloved coach’s body in his rented apartment on Sparrow Street, Houston. The police found several .45 caliber shell casings at the scene, and his autopsy report stated that he had been shot 11 times with a .45 caliber weapon in the upper portion of the body. The body was in an advanced state of decomposition at the time, indicating that he had been killed days ago.

Though Kevin Roman had been a coach of the Clear Lake Christian School football team for several years, the school had not renewed his teaching contract after the spring semester of 2016. However, his former players and students still expected him to be at their opening game on September 9 to cheer from the stands. His best friend, LeDretric “LD” Davis, was concerned since he had last heard from Kevin on September 1.

On September 10, LD decided to check on Kevin and dropped by his home to notice that all the lights were on and the television and air conditioner were running. He smelt a suspicious odor and called 911 for the authorities to conduct a welfare check. The officers barged inside the home to find it in complete disarray, though they noted no signs of a struggle inside the apartment. They found a decomposing body of a black male in the bedroom and had to check one of his photos before they could positively identify that it belonged to Kevin. 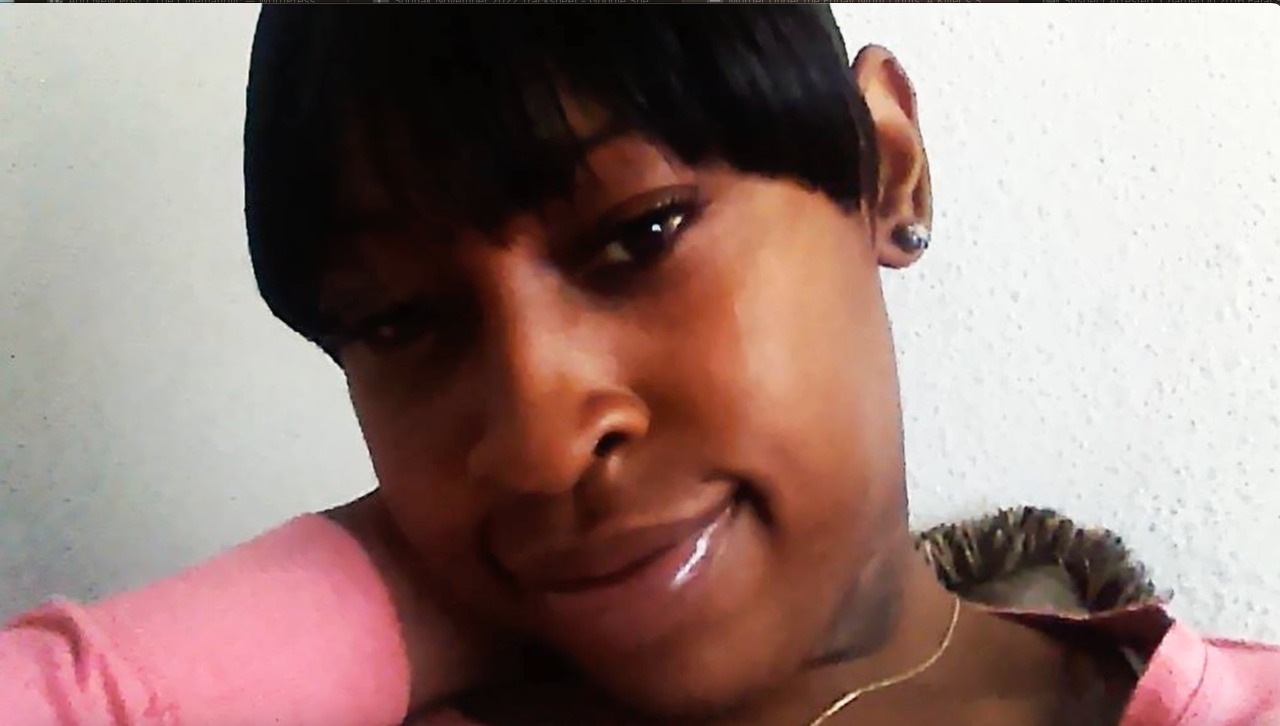 The gruesome manner in which he had been shot made the police confident that the killer was someone Kevin knew. The fact that none of the expensive electronic items were missing from the house proved that it was not a burglary gone wrong. However, the police realized his phone was missing, and neighbors reported that his vehicle was also missing from his driveway. The investigators found evidence that a woman had been inside the home from the undergarments found at the scene.

As the detectives began to look into Kevin’s personal life and interview his friends and acquaintances, they quickly realized that Kevin had been dating a long string of women. It was further corroborated by his landlord, who claimed to have seen a steady stream of women entering and leaving Kevin’s apartment. The police also received an anonymous tip regarding Kevin’s nighttime proclivities and how he used to visit certain clubs. It made them ponder whether the homicide was a result of his crossing paths with the wrong people.

The police found Kevin’s missing vehicle on September 13 with the help of the GPS installed inside the car by the automobile company. The car gave no promising leads, and they found Kevin’s smashed phone inside the vehicle. The phone was in such a bad state that the detectives could not glean any information from it. The detectives understood that the killer did not want the authorities to get Kevin’s phone as it might lead the police toward them. 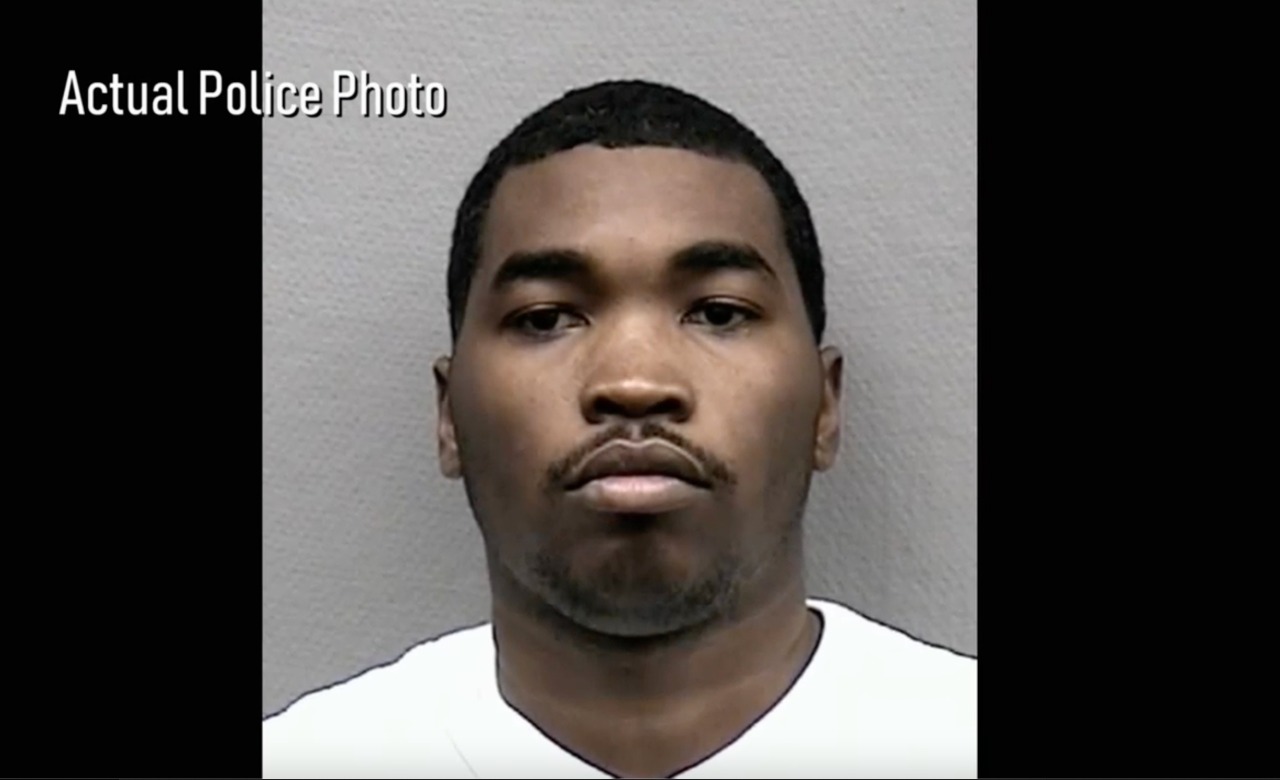 The case started to turn cold after a few months when no further leads showed up, and the police had exhausted all avenues. In July 2019, the case was handed over to the Cold Case Division of the Houston Police Department. By then, digital forensic technology had evolved, and the investigators resubmitted Kevin’s smashed phone to the forensic analysts. However, this time advanced technology helped the authorities download texts of Kevin.

The investigators had determined that Kevin was killed on September 4, 2016, because his online and cell activities seemed to have ceased from that day. They found that only one contact seemed to suspiciously stopped contacting him since September 4 – it belonged to a woman named Laquinta Renee Johnson. The police also discovered that Laquinta lived across the street from where police found Kevin’s missing vehicle.

However, the most clinching evidence was that they were able to establish that Laquinta had contacted her brother, Richard Gaines, on the morning of the murder. It was crucial since Richard was a documented gang member with a history of weapon-related convictions. Police also found that Richard had been arrested on September 12, 2016, in possession of a .45 caliber weapon after consenting to a spontaneous car check.

Where is Laquinta Johnson Today?

On September 26, 2019, Laquinta Johnson was brought in for questioning, and initially, she claimed that she knew nothing about the murder. However, she broke down and admitted to the homicide when the police showed her evidence of her brother being arrested with the murder weapon. She already had a lengthy criminal background, with charges of theft, unauthorized use of a vehicle, and assault of a family member.

Laquinta Johnson was sentenced to 45 years in jail after she confessed to the first-degree murder of Kevin. As per official court records, she is serving her sentence at the Mountain View Unit in Gatesville, Texas. Her inmate records state her projected release date is May 2065, while she will be eligible for parole in November 2024.