Jeff and Tim Slaten: Where Are Linda Slaten’s Sons Now?

Investigation Discovery’s ‘On The Case With Paula Zahn: Unthinkable Betrayal’ as well as CBS’ ’48 Hours: The Betrayal of Linda Slaten’ follows how brothers Jeff and Tim Slaten cope with investigators looking for their mother’s killer over a period of four decades. After all, the heinous crime transpired in Florida back in 1981, but the perpetrator wasn’t identified, let alone caught, until 2018. So, let’s find out more about them, shall we?

Who are Jeff and Tim Slaten?

15-year-old Jeffrey “Jeff” Slaten and 12-year-old Timothy “Tim” Slaten had moved to Lakeland, Florida, from Hartselle, Alabama, in mid-1981 alongside their single mother, 31-year-old Linda Patterson Slaten. They actually still remember how the latter always tried her best to raise them despite their limited financial capabilities as well as the lack of a second parental figure. Jeff said, “We was living in government housing on food stamps and welfare, you know, and she was trying to do the best she could to take care of us …” Little did they know, though, that within weeks of their moving, they would be thrown into a torment that would last nearly four decades. 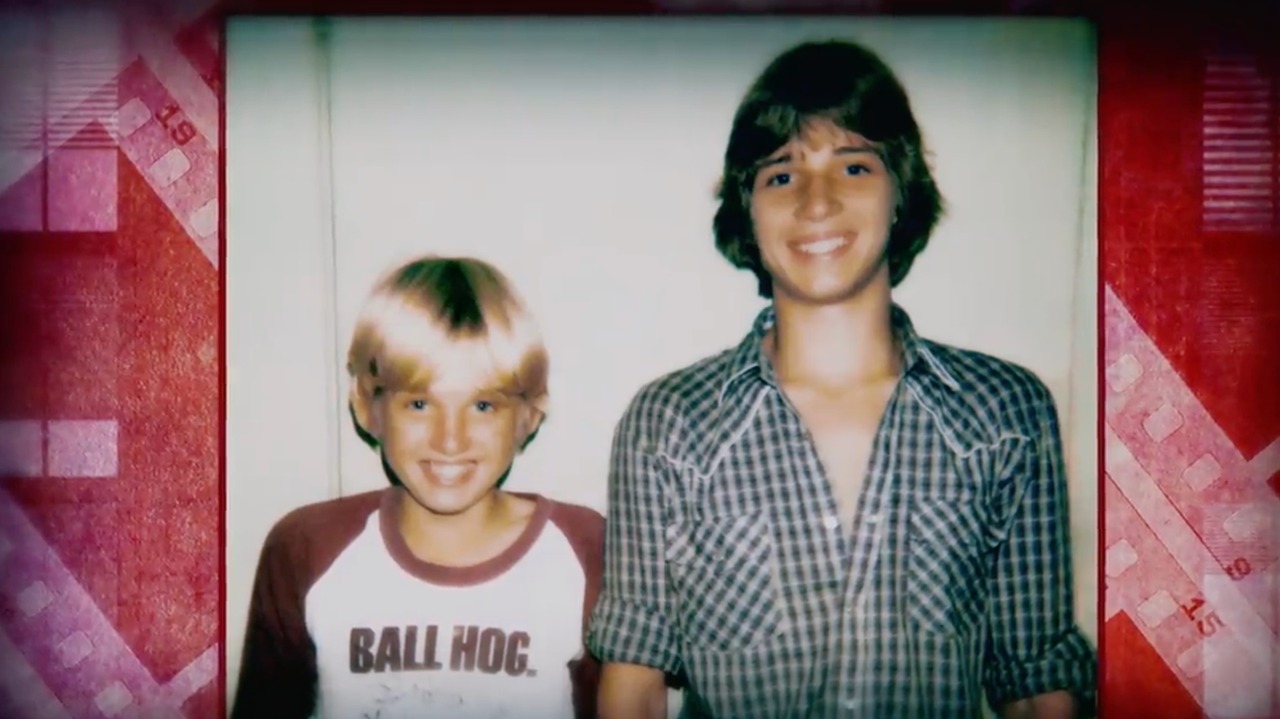 On September 4, 1981, Linda’s sister, Judy Butler, came to their place to have their usual Friday coffee. It had become a routine for the sisters since the former’s shift to the city. However, when she did not open the door, Judy went around the house to peep through a bedroom window that suspiciously had its screen off. That’s when she saw the lifeless body of her sister, lying on the bed with a wired coat hanger still around her neck. And, of course, as emergency first respondents arrived at the scene, she was fearful for her nephews, both minors.

Upon entering the house, officials discovered Jeff asleep in his bedroom. Yet he awoke owing to the commotion and was terrified to see them swarming in. When he learned that his mother had been murdered, he started fearing that the assailant might’ve hurt his younger brother too. But thankfully, officers also found young Tim sleeping in his room, unscathed and unharmed. Tim later recounted, “I saw the crime scene. It’s still burned in my brain today.” 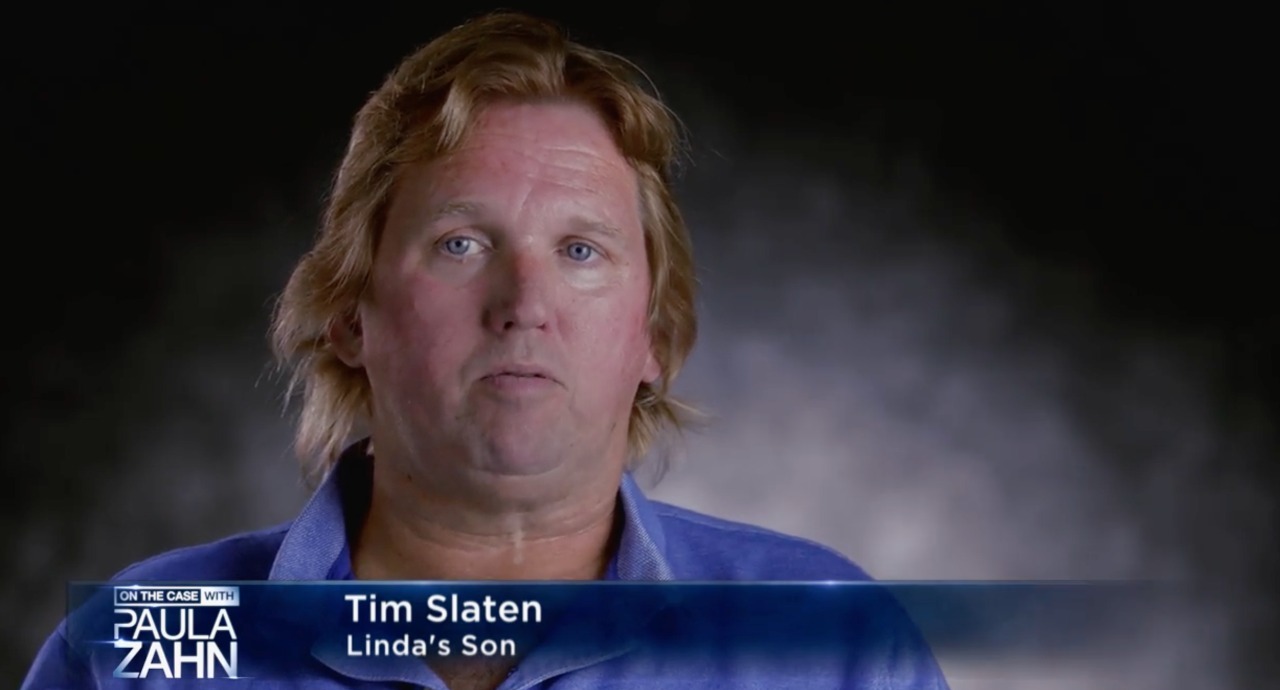 When the boys were subsequently questioned, detectives learned that Tim was dropped off at home on September 3 by his football coach, Joseph “Joe” Clinton Mills. They thus interviewed the latter as well, who feigned ignorance regarding Linda’s horrible end. And as the case grew cold, Jeff admitted, “It’s been rough on me my whole life not knowing who it is. Always being scared to death, I was friends with him … always looking over our shoulder.” He even said, “I [would’ve] died that night trying to save my mom. But I didn’t hear nothing. And it’s so hard to live with that.”

It was in the late 2010s that officials finally caught Jeff and Tim’s mother’s killer using genetic genealogy, a cutting-edge forensic science method. They collected Joe’s DNA from his trash to confirm the match, and he was arrested on December 12, 2018, on charges of first-degree murder, burglary, and sexual battery. He initially pleaded not guilty but later changed it to avoid the death penalty. He was hence sentenced to life in prison without the chance of parole and is presently incarcerated at the Reception and Medical Center in Union County, Florida.

Where Are Jeff and Tim Slaten Today?

Following the 2018 arrest, Jeff and Tim, both middle-aged family men now, expressed their horror at the identity of their mother’s killer. They admitted the latter’s football coach was the last suspect they had on their mind, and so Jeff and Judy confronted him in court during his sentencing hearing in February 2022. It’s imperative to note that the brothers were primarily raised by their loving maternal grandparents following the 1981 incident.

As for their current whereabouts, while 50-something-year-old Jeff continues to reside in Lakeland and serves as a professional truck driver there, Tim is also in his 50s but prefers to lead a more private life these days. In other words, the latter keeps his distance from the limelight, yet the former doesn’t mind regularly sharing updates and pictures of his two kids on his social media platforms. Jeff essentially makes it clear that he’s doing his best to move on with life while still keeping his mother alive in his heart, which his brother must be doing too.