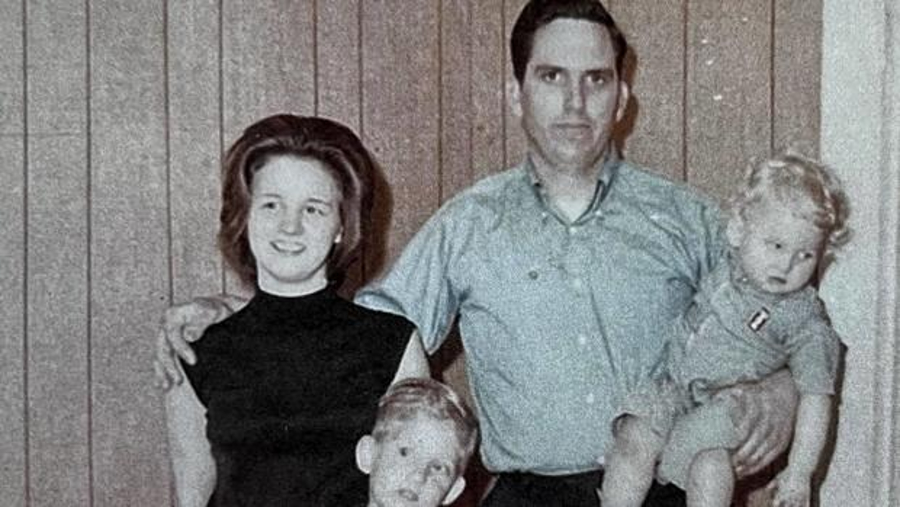 When Linda Patterson Slaten was found brutally slain inside her own Lakeland, Florida, home on September 4, 1981, no one could’ve imagined it would take decades for the truth to come to light. After all, as explored in ‘On The Case With Paula Zahn: Unthinkable Betrayal’ as well as ’48 Hours: The Betrayal of Linda Slaten,’ it was only in early 2022 that the matter came to a close for good. For a majority of this period, though, the 31-year-old’s ex-husband Frank Slaten was wrongly considered a suspect — so now, if you wish to learn more about him, we’ve got the details for you.

Who is Frank Slaten?

Although it’s unclear precisely when Frank first came across Linda, it was definitely while they were mere teenagers since she welcomed both their sons in a gap of three years before the age of 20. The couple had reportedly tied the knot to provide Jeffrey “Jeff” Slaten and Timothy “Tim” Slaten with a proper family, yet they were anything but because the former was “a violent alcoholic.” Therefore, by the time mid-1981 rolled around, Linda had filed for divorce and decided to relocate down to Florida (seemingly from Hartselle in Alabama) with her loving, then-young boys in tow.

Little did any of them know the matriarch would end up losing her life in the worst way imaginable within weeks, only for the 15 and 12-year-olds to be sleeping in their own rooms as it all went down. Therefore, owing to the sexually aggressive nature of the offense as well as Frank’s ostensibly extensive history of abuse towards Linda, he was one of the first to be deemed a person of interest. The officials did look into his alibi and learned he was likely in his Alabama home on that fateful night, but the cloud of suspicion remained over his head since no one was ever apprehended.

Where is Frank Slaten Now?

It was around the twentieth anniversary of Linda’s homicide in the early 2000s that her cold case was re-examined based on DNA evidence, leading to Frank’s name finally getting cleared for good. Both his sons Jeff and Tim were again crossed off as well, yet it’s more important to note he’d willingly volunteered a sample for this genetic analysis, making it evident he had nothing to hide. According to the CBS episode, the patriarch also apologized to his then-adult boys for his harmful past actions and conceded he’d been sober for a while — he’d completely stopped drinking.

Coming to his whereabouts, from what we can tell, Frank continues to reside in Hartselle, Alabama, to this day, where he prefers to lead a quiet life well away from the limelight. However, it does appear as if the 70-something-year-old has turned over an entirely new leaf and managed to maintain a fresh, different perspective over the past few decades. That’s because he, Jeff, and Tim are now on amicable terms; plus, it’s highly plausible he has since moved on to settle down with someone else romantically.