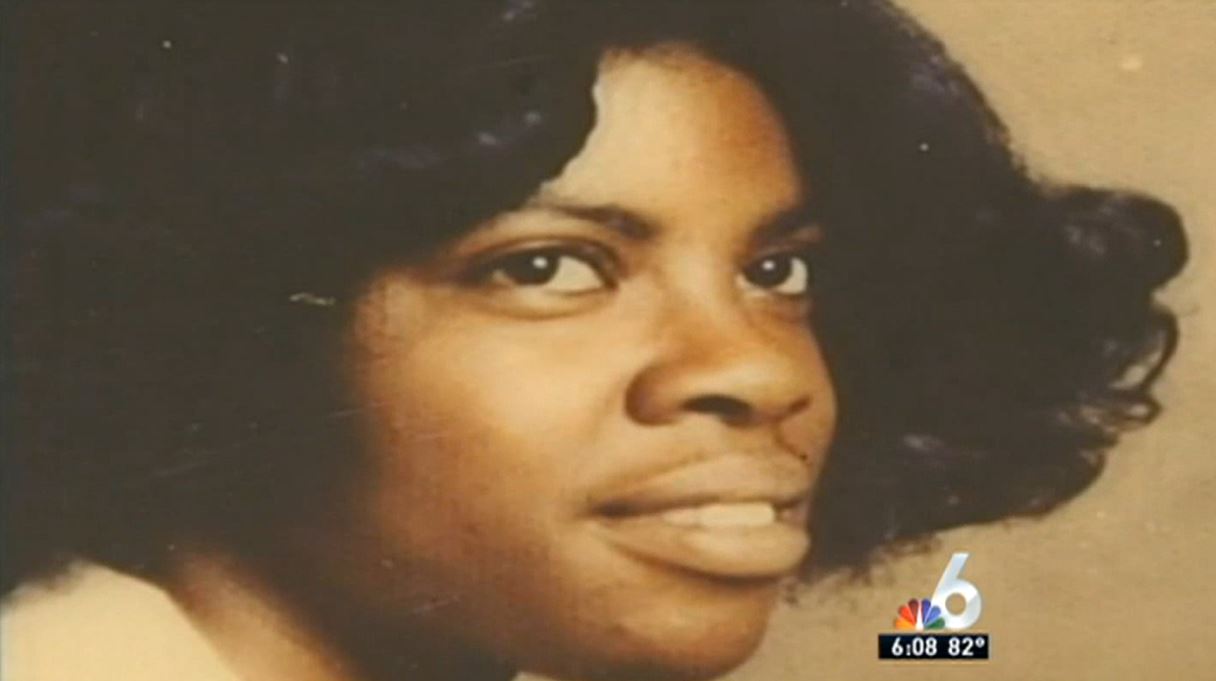 In 1986, the battered body of a pregnant Angela Savage found in Deerfield Beach, Florida, had the whole community on edge. Investigation Discovery’s ‘Predator at Large: We’re Talking About a Serial Killer’ delves into this very case, showing how DNA was instrumental in helping the authorities close the case after about three decades. So, if you’re wondering what happened to Angela and who killed her, we’ve got you covered.

How Did Angela Savage Die?

Angela Savage was born in Harlem, New York, in 1961 and had six siblings. At the time of the incident, she lived in Deerfield Beach with her boyfriend, Dween Mitchell Sr. The 24-year-old had a 5-year-old daughter and a 6-month-old son whom she cared for. On the evening of March 17, 1986, Angela was seen buying cigarettes at a local store and had her infant son with her. However, they never returned. 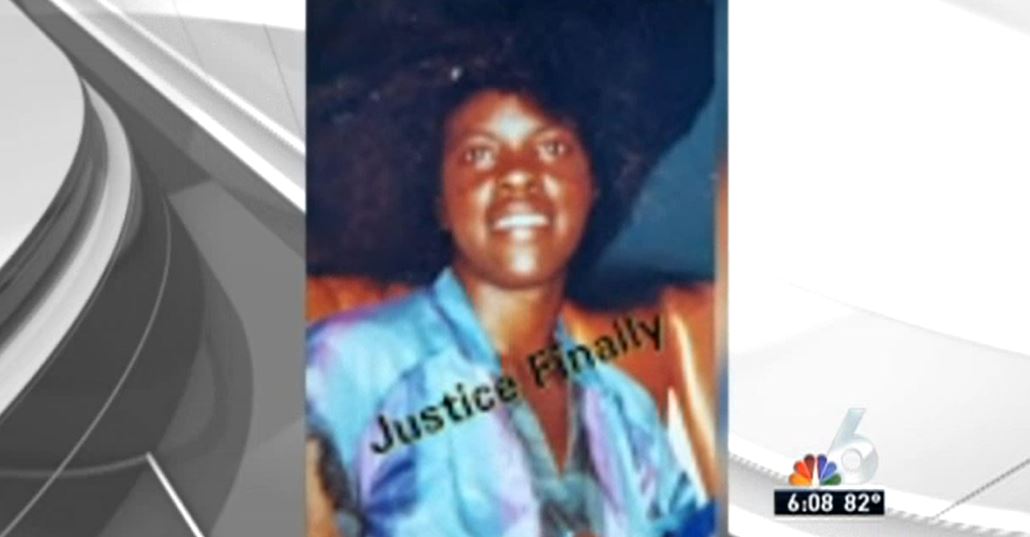 Dween called the police and reported them missing after coming home from work and not finding them. The following day, the infant son was left on the porch of a family friend unharmed. Around the same time, Angela’s badly beaten body was found sprawled on the road just a few blocks from her home. She had been raped, bound, and gagged. Her shoes were missing as well. The authorities also learned that Angela was four months pregnant when she was killed.

The investigators were on their heels since a similar murder occurred just six weeks before Angela was found. 17-year-old Cassandra Scott’s dead body was found near a fence at a warehouse in Deerfield Beach. Cassandra, like Angela, was pregnant and was strangled. But right away, the investigations into both the killings hit a standstill because of a lack of leads. In 1994, Gary Troutman confessed to Cassandra’s murder when he was arrested for trying to kill his wife. 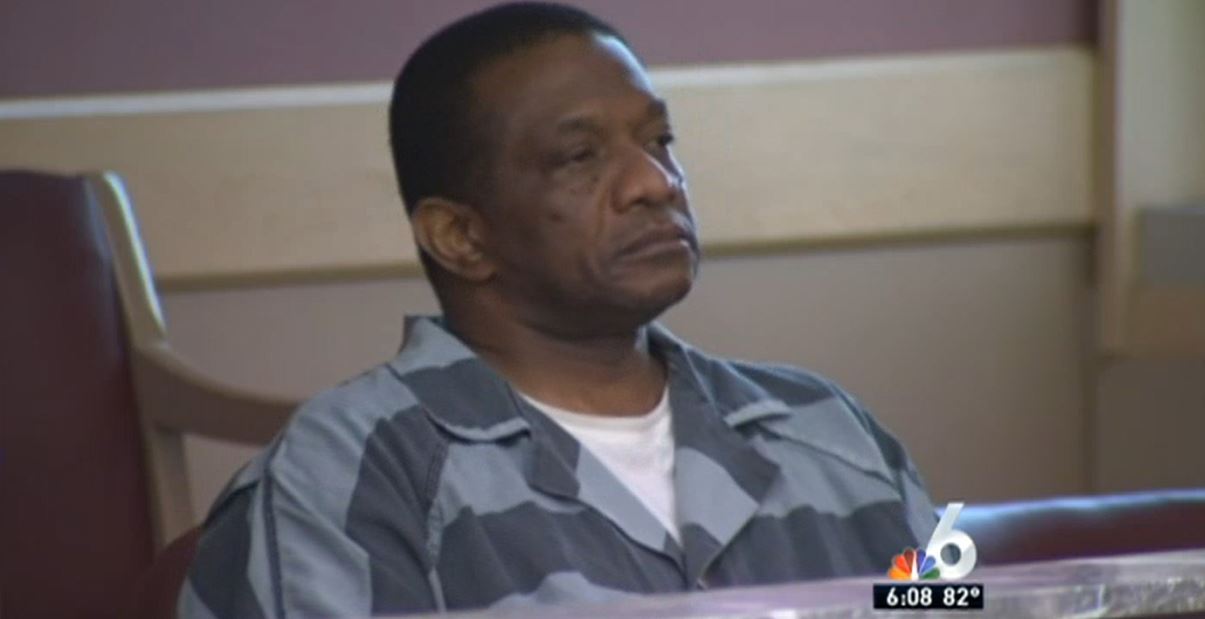 Gary stated that he had fantasies involving strangulation that led him to kill Cassandra. He pleaded guilty to her murder in 1996 and was sentenced to 25 years in prison. However, Gary was released after serving just nine years behind bars. With regards to Angela’s case, it was reopened several times through the years. The case was looked at again in 2006, hoping that DNA evidence could lead them to the killer. Luckily, that turned out to be true.

In 2007, Gary’s DNA was linked to Angela’s crime scene. But by then, he had already done another stint in prison and was released. After serving time for Cassandra’s murder, Gary went back to jail for battering and threatening his girlfriend and was released in the same year he was connected to Angela’s case. He was arrested yet again, finally providing some much-needed relief and answers to Angela’s family. Gary had known her well; they were high school classmates, and their families were close in the 1980s.

Where is Gary Troutman Now? 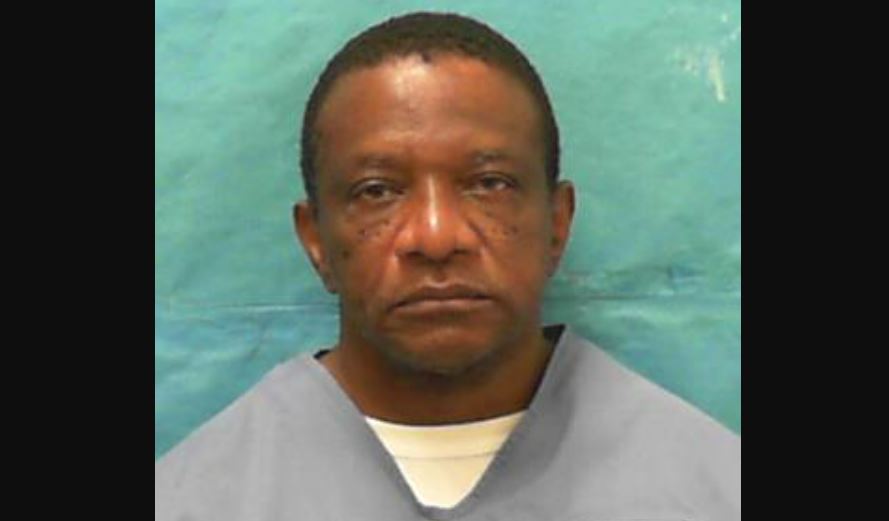 After Gary Troutman’s arrest, there was a delay in the case going forward because there were questions regarding his competency to stand trial. Furthermore, Gary changed lawyers multiple times. In July 2015, he was sentenced to 30 years in prison after pleading guilty to second-degree murder.

During the sentencing hearing, Angela’s brother, Darryl, said, “Mr. Troutman, you stole her dreams. We will never see her wedding now. My family will never be the same. Angela’s death is like a deep wound that will never heal.” Gary didn’t make a statement at the time. As per prison records, he remains incarcerated at the Everglades Correctional Institution in Miami, Florida. His projected release date is September 2023.