The sudden disappearance of Kelley Jo Snyder after she went to a store had the community of Renovo, Pennsylvania, rally for help. But the search for the mother-of-three ended in tragedy when her dead body was discovered in a wooded area about a week after she vanished during the Easter weekend in 2015. Investigation Discovery’s ‘Where Murder Lies: Disappearance Act’ focuses on how the killer tried to mislead the police through a fake kidnapping story before finally confessing to the murder. So, let’s find out more about this case then, shall we?

How Did Kelley Jo Snyder Die?

Kelley was born in Fort Hood, Texas, in January 1981. She previously served in the army but at the time of the incident was a stay-at-home mom, taking care of her three children: Ty, Ethan, and Eden. The 34-year-old lived with William Snyder, an army veteran, in Renovo, along with the children. At the outset, it seemed like the perfect family. On April 5, 2015, Kelley went to a store nearby at around 5:45 pm. The family expected her to be back for dinner, but she never showed up.

William reported Kelley missing shortly after midnight. He stated that she had taken a small wallet with some money along with her. Media helped spread the news, and a concerted search effort went on for the next few days. However, on April 11, Kelley’s body was found in Halls Run, Pennsylvania, in a wooded stretch. An autopsy confirmed that the cause of death was manual strangulation, which meant the authorities now had a homicide investigation on their hands.

During the early days of the search effort, William Snyder was a constant presence, talking to the media and hoping for his wife Kelley’s safe return. On April 9, though, things seemed to take a turn for the worse when a ransom note turned up at the Snyder residence. The letter claimed that Kelley was alive, but the supposed kidnappers asked for $60,000 in return. The next day, William received an email asking him to go to a restaurant in Renovo. If he didn’t comply, Kelley would be killed.

However, on that very afternoon, on April 10, William was arrested in relation to the case, and the story quickly unraveled. He admitted to making up the ransom note and the email. William then stated that on April 5, he found Kelley unresponsive at home after she had taken hydrocodone and nerve pills. After failing to revive her, William took his wife to the basement and covered her with a sleeping bag. But the next day, he changed his story again.

This time, William said that he and Kelley were involved in an argument, and she threw what he thought was a hairspray can at him. When that missed William, Kelley allegedly took a swing at him, hitting his chest. William then said he grabbed Kelley by her arms and got behind her before hitting the ground. After he let Kelley up, she tried to hit him again. So this time, William stated that he was on top straddling her and had his hands around her neck.

When Kelley stopped moving, William thought that the altercation ended but then realized she wasn’t breathing. William said that he took her to the basement, placed her in a sleeping bag, and loaded her into his car. Then, William drove to Halls Run, where he dumped the body and then threw her identification into the stream. He tossed the sleeping bag in the dumpster of a restaurant. William also told the police where to find Kelley.

Where is William Snyder Now?

In December 2015, William, then 35, pleaded guilty to third-degree murder, abuse of a corpse, tampering with evidence, and making false statements to law enforcement. At his sentencing in October 2016, William talked of his PTSD due to getting hurt while serving in Iraq. Regarding the murder, he said, “I tried covering it up. I did not know what to do. I should have instantly called 911. To this day, I don’t know why I didn’t.” 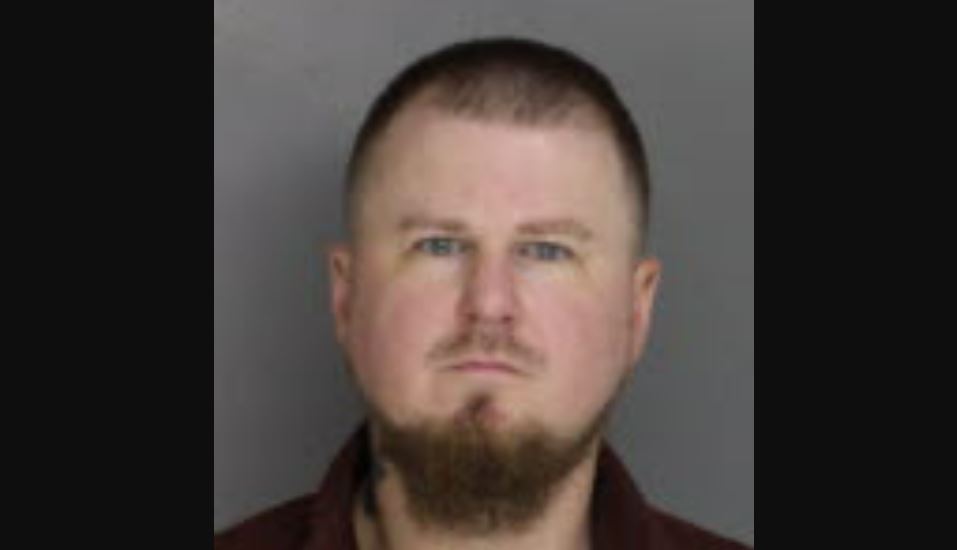 William added, “One lie turned into another lie I didn’t know how to get out.” The judge considered his depression and PTSD might have contributed to his actions. William was sentenced to 20 to 40 years for the murder charge and a consecutive one month to 2 years on the abuse charge. As per prison records, William remains incarcerated at the State Correctional Institution  – Pine Grove in Pennsylvania.