In April 2001, single mother Stephanie Evans was found dead by the Scioto River in Ohio. Her 2-year-old son was spotted by its banks, seemingly left alone out in the cold all night. The search for her killer spanned the whole country, but a lead that eventually came from Canada led to his capture. Investigation Discovery’s ‘Swamp Murders: Rocky Waters’ tells the tragic story of Stephanie’s death. So, if you’re wondering what happened to her, here’s what we know!

How Did Stephanie Evans Die?

Stephanie was a 21-year-old living in the small community of Richmond Dale, Ohio, along the Scioto River. She was the oldest of Brenda’s three daughters and, at the time, lived with her mother. Stephanie had a 2-year-old son, Justin, and the family pitched in to take care of him. She worked several jobs around the community to make ends meet. Everything seemed to be going well for Stephanie until the fateful night on April 2, 2001. Brenda came back home from work that night but couldn’t find Stephanie or Justin at home. 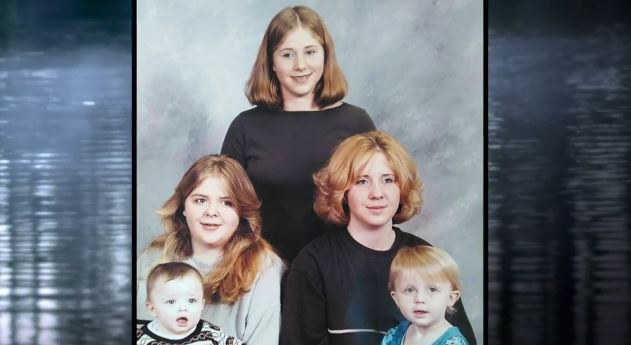 Stephanie’s car was missing as well, and her sister, who lived with them, had no clue where she went either. The next day, fishermen at the Scioto River noticed a baby crying, strapped in his car seat with no adult around. They alerted the authorities immediately. The police found a trail of blood at the scene and followed it to a dead body in the water, covered with rocks. It was Stephanie, and the baby was Justin. She was partially clothed with her hands tied behind her back. She had been sexually assaulted, and the cause of death was blunt force trauma.

The investigators found Stephanie’s car in Columbus, Ohio, a day later. It was clear that the killer tried to get rid of evidence because the vehicle was torched on the inside. Nevertheless, the police recovered a partial fingerprint from it. A cigarette butt found at the crime scene by the river was also collected for DNA analysis. While they were sent out for testing, the police went about ruling out any persons of interest that popped up on their radar.

But as months went by, the case came to a standstill because of a lack of concrete leads. About five months after the murder, there was a breakthrough when the partial print came back as a match to Thomas James McCray. According to the show, he was friends with Stephanie. When the police went to look for him, they realized he was already in the wind. He left town with a group called The Rainbow Association. His father hadn’t seen him in months. But as per the show, the DNA from the cigarette butt was connected to Thomas through testing.

A national manhunt ensued, and Thomas remained on the run for about a year with numerous reported sightings in different states. But in 2002, ‘America’s Most Wanted’ featured a segment about him and within hours, the police had multiple leads out of which one from Saskatchewan, Canada, seemed the most credible. It was Thomas’ girlfriend who called in after learning about the show from friends. At the time, he was using Jason Williams as an alias and was in prison there for theft and burglary. The Canadian government agreed to extradite the 21-year-old after he finished his sentence there.

Where is Thomas James McCray Now? 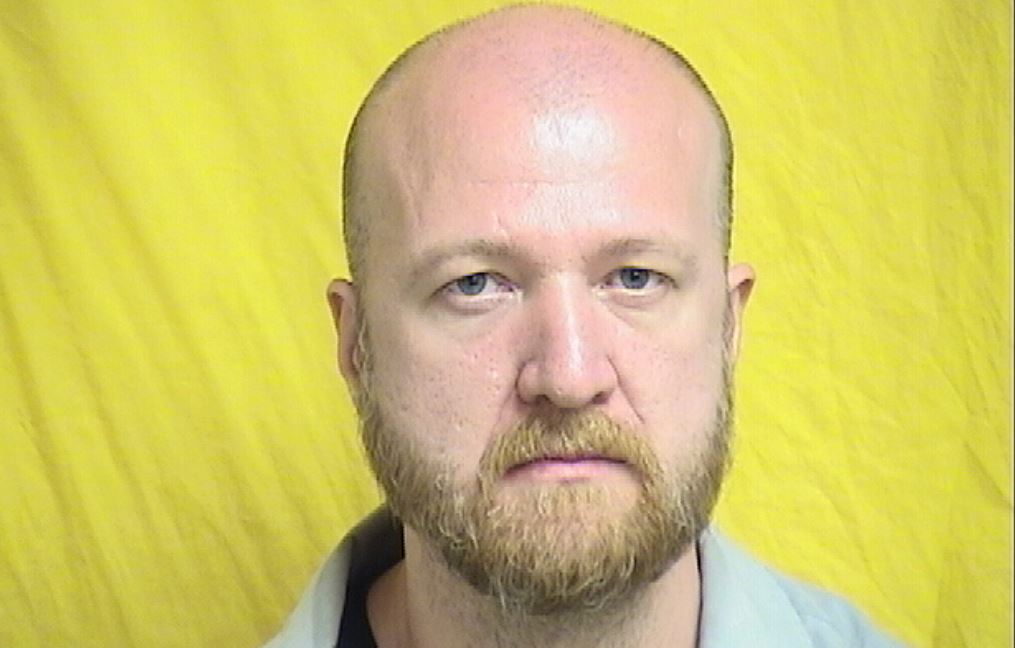 Thomas struck a deal with the prosecutors and was convicted of involuntary manslaughter, rape, kidnapping, and child endangerment. In 2006, he was sentenced to 20 years in prison. According to the show, while Thomas never confessed, the authorities believed that he lured Stephanie and Justin out for a drive in her car, sexually assaulted her, and then killed her. He remains incarcerated at Madison Correctional Institution in London, Ohio. Thomas will be eligible for release in August 2025.