Brett Bonnell’s life seemed to be going well after moving to Seadrift, Texas, with his family. A new job and a new city marked the beginning of what appeared to be a perfect life on the surface. But there was more to it than that, as authorities would later find out. Investigation Discovery’s ‘Twisted Sisters: The Old River Road’ delves into the cold-blooded murder of Brett Bonnell and the story behind it. So, if you’re curious about what happened, we’ve got you covered.

How Did Brett Bonnell Die?

Brett Bonnell was born in September 1967 and grew up on a farm in Indiana. The easygoing and helpful man was working two jobs when he met Janice, a co-worker. The two quickly got along and married in September 2001, just months after they began dating. Brett also had a great relationship with Janice’s daughter, Katie. They moved to Seadrift in January 2008, and Brett landed a job as a gardener in Victoria with the Parks & Recreation Department. 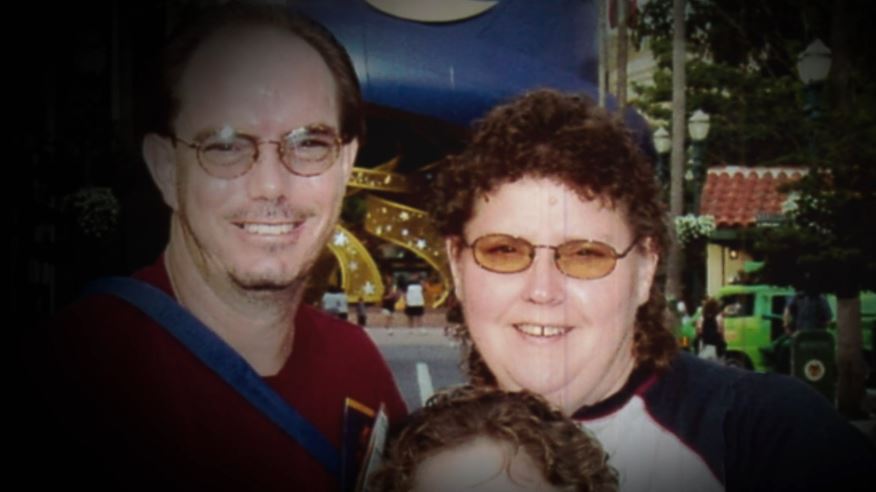 At around 5 am on April 24, 2008, passersby found Brett’s body lying facedown in front of his car on the shoulder of a local highway. Authorities initially believed it might have been a hit and run, but the evidence did not add up. There was no blood or glass at the scene. Furthermore, the contents of Brett’s pockets were strewn beside him, and the driver’s side door appeared to be wiped clean. The autopsy showed that the 40-year-old had multiple wounds caused by blunt force on his head. Investigators believed that he was killed elsewhere and dumped there.

The authorities talked to Janice, who told them that she saw Brett at around 10:30 the night before when he went to the store. She stated that she had been driving around looking for him all morning but to no avail. Sometime in 2004, Janice lost both her parents, and Brett lost his mother. After receiving their inheritance, the couple used the money to start an embroidery business and hired Janice’s sister, Betty Roney, to work with them. But investigators also learned that it ended in tragedy when in 2005, their house and the trailer where they set up their business burned down in a fire. 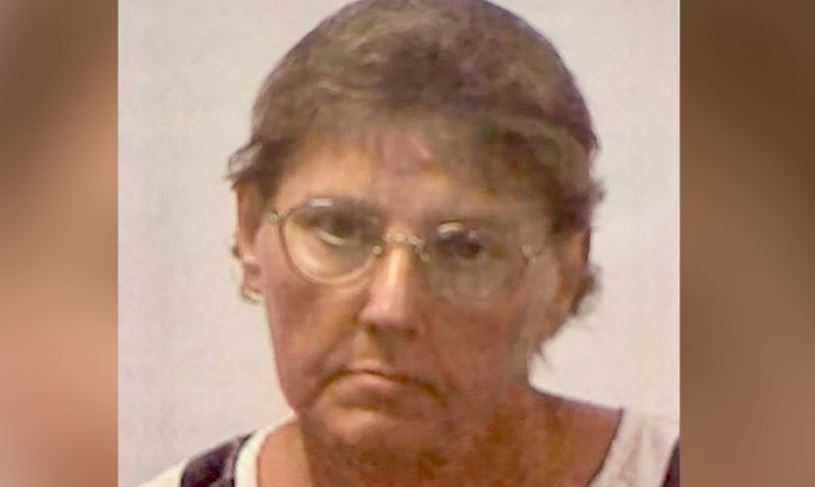 Then, the family moved to Seadrift, following Betty. Brett’s friends told the police that he had been arguing with his family about a will recently. Another friend stated that Brett had fallen sick before the move to Seadrift, and they considered he might have been poisoned. With additional information, they questioned Betty and her boyfriend, and both denied having anything to do with the murder. However, Betty was arrested on an outstanding warrant, and the police hoped she would talk once in jail.

Betty then decided to tell the police of her involvement. According to her, Janice called her at around midnight and asked her to come down to the trailer. When Betty got there, she saw Brett beaten to death on the bed. Janice used a baseball bat to inflict the blows. The sisters wrapped the body in a blanket, drove down to the site where Brett was eventually found, and staged the crime scene. Betty claimed that it was Janice who came up with the idea to stage the scene. They burned the blankets and other evidence in a burn pit in Betty’s boyfriend’s backyard the next day.

Soon, Janice was arrested as well. She also confessed to killing Brett but claimed that he was mentally and physically abusive. Janice added that she and her daughter were scared of Brett, but Katie, then 13 years old, had no such thing to say about him. The authorities also felt that Janice might have somehow been involved in the fire that previously burned down their home. She had hired a cleaning crew before the cause of the fire was determined by the insurance investigators. Also, Brett had a life insurance policy in his name that the police considered as possible motive.

Where Are Janice Bonnell and Betty Roney Now? 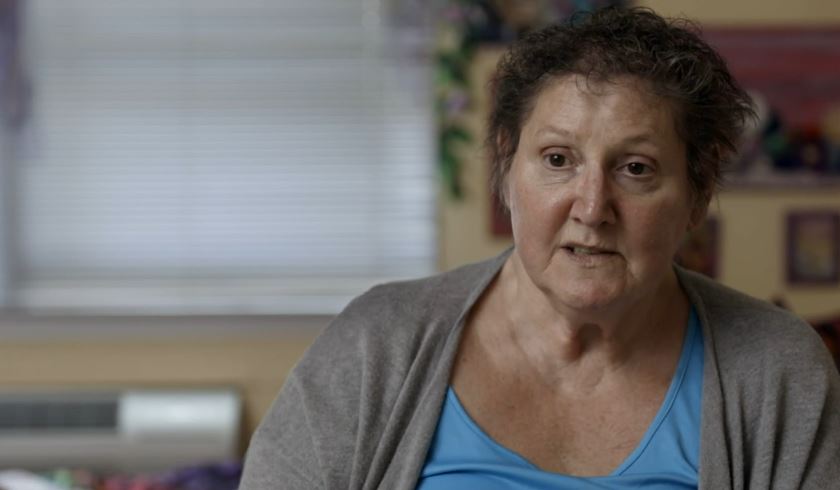 In October 2008, 45-year-old Janice pleaded guilty to murder after her confession and was sentenced to 45 years in prison. She will be considered for parole after serving at least 22 and a half years. Janice remains incarcerated at Dr. Lane Murray Unit in Gatesville, Texas. Betty, then 50-years-old, was convicted of tampering with evidence and received a 3-year sentence. She was released from prison after serving about a year and a half. Now, she seems to be retired and living in Seymour, Indiana.