A young girl working hard to pay through college was found dead at the bottom of a bridge in April 2000. As the police worked to identify her and nail her killer, they were helped by some strong circumstantial evidence, leading to a conviction. Investigation Discovery’s ‘Homicide City: Deadly Dance’ delves into Rachel Siani’s murder. The authorities were able to make an arrest within days of finding her dead body. So, if you’re curious to find out how the police worked through the case, we’ve got you covered.

How Did Rachel Siani Die?

Rachel was born in April 1978 and was studying at a community college in Bucks County, Pennsylvania. She wanted to help people by becoming a music therapist. The 21-year-old was a full-time student, but she also worked as a dancer at a local club called Diva’s. This helped her pay her way through school. A popular dancer there, she made a fair bit of money. But on April 1, 2000, two people made a horrific discovery in Burlington Township, New Jersey.

They found Rachel’s fully clothed body at the bottom of a bridge some distance away from the river. She was lying face down and had some blood on her neck and back. The investigators quickly ruled out suicide and believed that she was thrown off the bridge by someone. There was blood on the outside wall of the bridge. An autopsy confirmed that Rachel had been manually strangled as well. She also had multiple fractures and extensive hemorrhaging.

After investigators identified Rachel, they talked to her family and friends, hoping for some clues. Her boss at the club stated that she was last seen on the night of March 28, 2000, and missed her shift the next day. Her car was found still in the parking lot of the club. Information from a patrol officer and another witness led the police to a break in the case. They reported seeing Rachel with a man outside the club at around 2:30 AM on March 29. The officer then saw the two enter a motel that was adjacent to the club. 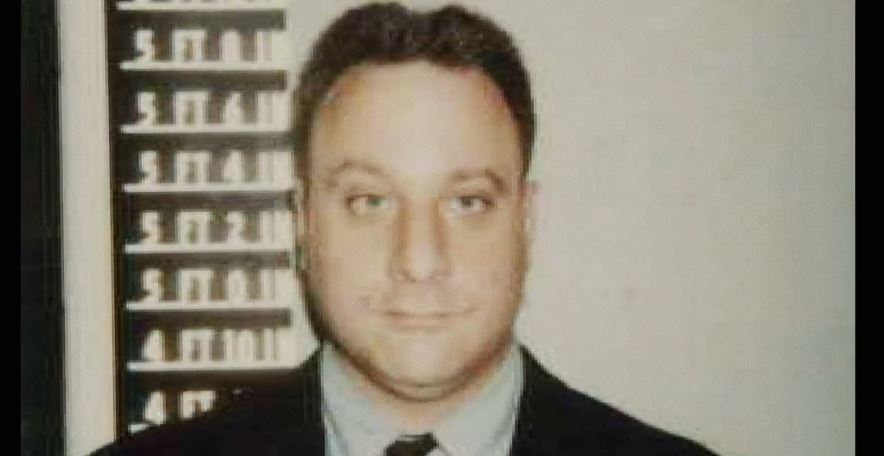 The man was identified as John Denofa, a 35-year-old businessman who lived in Bucks County, Pennsylvania. John was a regular at the club, and Rachel was his favorite dancer. He spent a lot of money and time at Diva’s. Investigators learned that John checked into the motel sometime after 11 PM on March 28, then went to another bar to meet a friend. He returned sometime after 2 AM and met up with Rachel outside the club. While the police had this information, they had to prove that Rachel was with John on that night.

According to the show, they found specks of blood inside the hotel room bathroom where John was staying. Right beneath the room, there was a large bloodstain on the sidewalk that was later confirmed to be Rachel’s. Surveillance footage from a toll booth between Pennsylvania and New Jersey captured a pickup truck matching John’s vehicle’s description drive into New Jersey with what the authorities believed to be Rachel’s body in the bed of the car. Sometime later, the same truck drove back to Pennsylvania with an empty bed. Forensic examination revealed Rachel’s blood and hair in the bed of the truck.

The authorities believed that John and Rachel went to his room, and at some point, a confrontation took place. Rachel was then choked and dropped from the balcony down to the sidewalk, causing an injury. John then loaded her body onto the bed of his truck, drove to New Jersey, and dumped her body over the bridge. The night clerk at the motel said that John checked out sometime after 3 AM on March 29. Another guest at the motel remembered hearing a loud thump sometime between midnight and 3 AM.

Where is John Denofa Now? 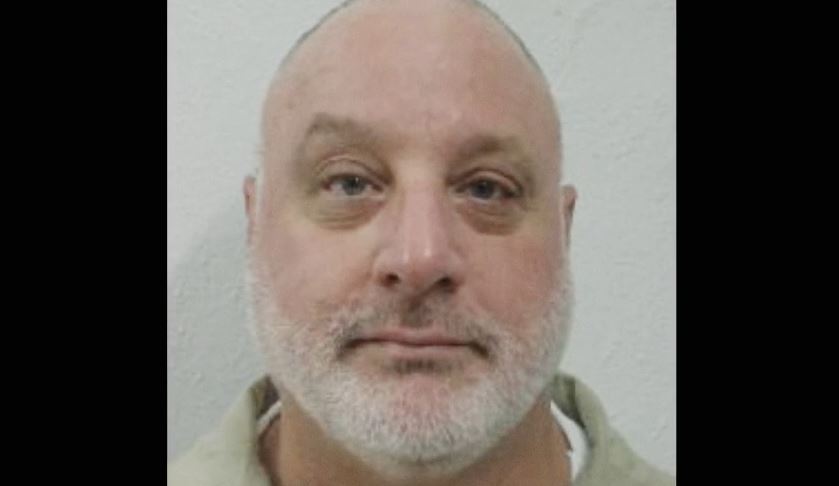 John was tried for Rachel’s murder in November 2002. The defense claimed that he was somehow framed for the murder. But the forensic and circumstantial evidence was enough for the jury to render a guilty verdict. John was convicted of Rachel’s murder and was sentenced to 30 years to life behind bars. As per prison records, he remains incarcerated at South Woods State Prison in Bridgeton, New Jersey. He will be eligible for parole in August 2032.