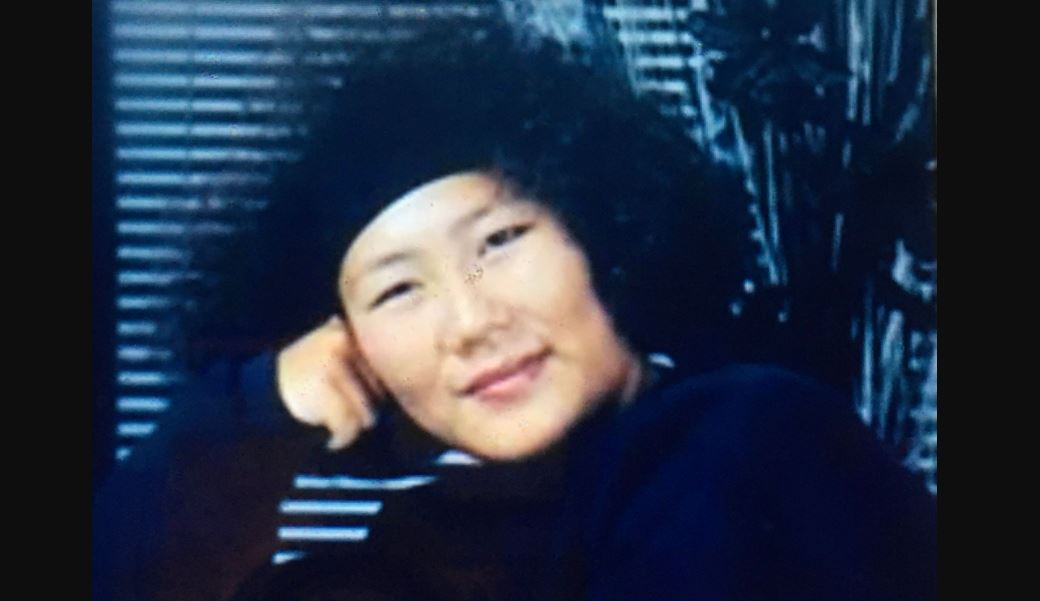 Image Credit: Find a Grave/Shon B.

A young woman who left her workplace showed up dead sometime later a few miles from there. For close to two decades, the case that had stumped detectives in Flint, Michigan, was finally solved thanks to DNA evidence. Investigation Discovery’s ‘The Lake Erie Murders: Night Shift Nightmare’ has the creators chronicling Wanda Musk’s brutal murder in 1993. The teenager’s family was left with more questions than answers back then, but the steadfast belief of a detective and the family never giving up hope led to a conviction. So, let’s find out more about this case then, shall we?

How Did Wanda Musk Die?

Wanda Musk was born in May 1974 in Muskegon County, Michigan. She was adopted when she was a baby and raised in Muskegon until she was 14 years old. Then, Wanda was taken in by the Mast family and lived in Flint. After graduating high school, Wanda enrolled at the Mott Community College in the same city. At the time, the 19-year-old was working at a local convenience store to save money for her own place.

At around 6:45 AM on November 14, 1993, witnesses reported seeing Wanda with a man who had his arm around her outside the store where she worked. About an hour later, Wanda’s naked body was found by a newspaper deliveryman about seven miles from the convenience store. She was naked and had been beaten to death. The detectives were hard at task trying to solve the case, but their initial investigation got nowhere.

As the investigators followed multiple leads, they thought they had a break in the case when a man was arrested and eventually confessed to the murder. But that turned out to be a false confession. Sadly, as time progressed, multiple leads led to dead ends, leaving the case unsolved. But one police officer, Jerry Parks, never stopped working on the case. Over the years, he helped eliminate more than 600 people through DNA analysis. 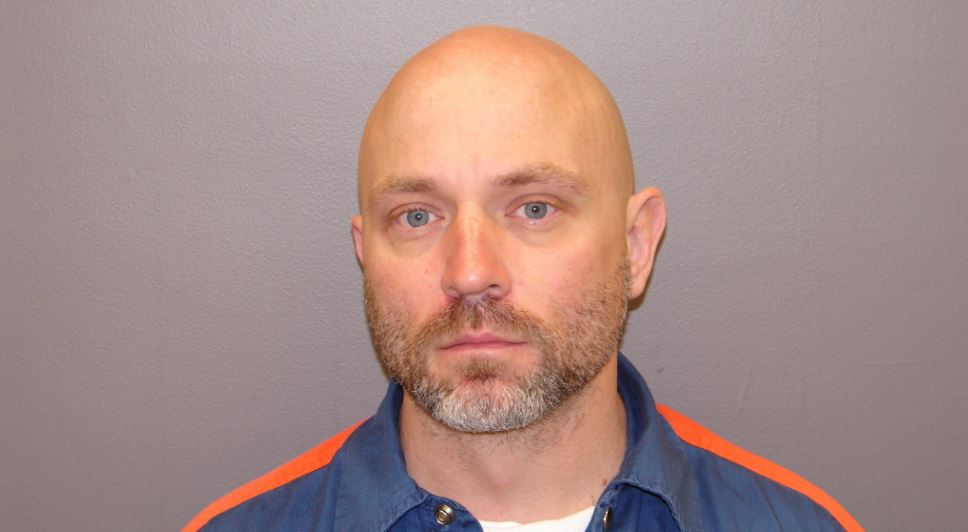 Carol Mast, who was Wanda’s aunt, said of Jerry, “Knowing he was still doing things, you always knew it wasn’t on the back burner.” The perseverance led to a substantial break in the case almost twenty years later. After a new law that required prison inmates to provide DNA was passed in Michigan, DNA from the case was connected to a convicted felon who was already serving a life sentence in prison for a 1994 murder.

Matthew L. Alder was a former Marine. In 1994, Matthew met Lisa Gipson at a nightclub and took her home. He and another accomplice raped her before Matthew took her to a desolate place and set her on fire, burning her to death. He was arrested and convicted for that crime. When DNA from Wanda’s case matched Matthew, the prosecutors charged him with first-degree murder. While in court for Wanda’s murder, Matthew admitted to kidnapping Wanda from the store and said that he then beat her to death with a steel baton. While the prosecution accused him of raping Wanda as well, Matthew denied it, saying, “It just did not happen.”

Where is Matthew L. Alder Now?

At the time, Matthew was already serving a life sentence without the possibility of parole for Lisa’s murder. In August 2013, the 43-year-old pleaded guilty to second-degree murder in relation to Wanda’s case and was later sentenced to 20-30 years in prison. He said during his sentencing, “No matter how I acted, my disposition would have been scrutinized. I’m not quite as remorseless as everyone would like to think.” 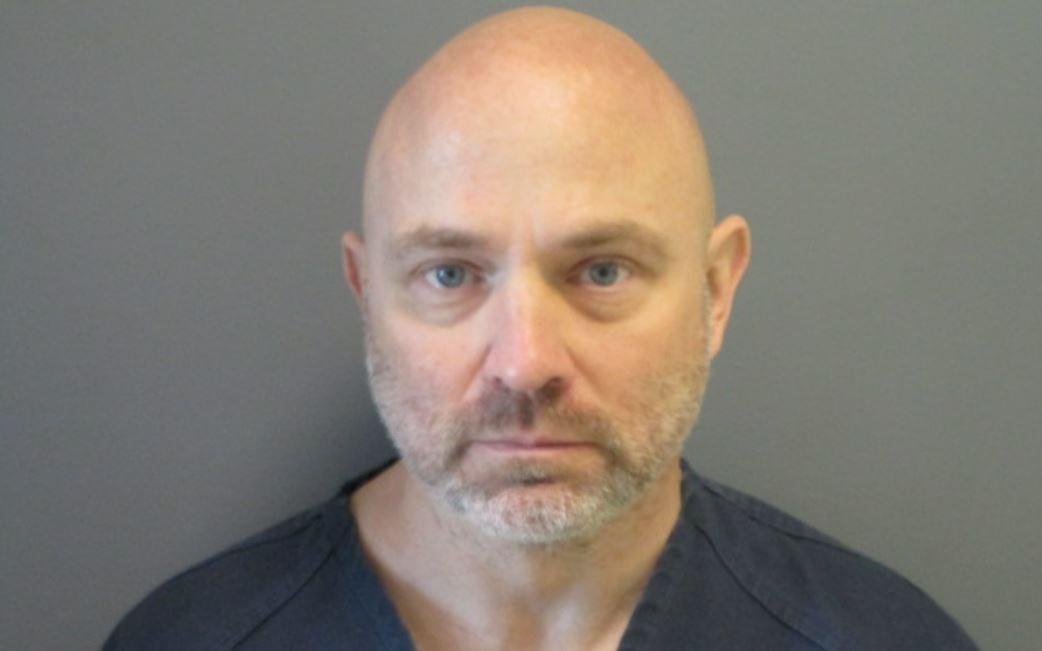 On behalf of Wanda’s family, a spokesperson said, “We have waited for almost 20 years for this day. There’s not a day that goes by we don’t think of Wanda.” As per prison records, Matthew remains incarcerated at Saginaw Correctional Facility in Freeland, Michigan. He remains a suspect in two murders in North Carolina, and investigators were looking into his connection to several other murders in Florida.