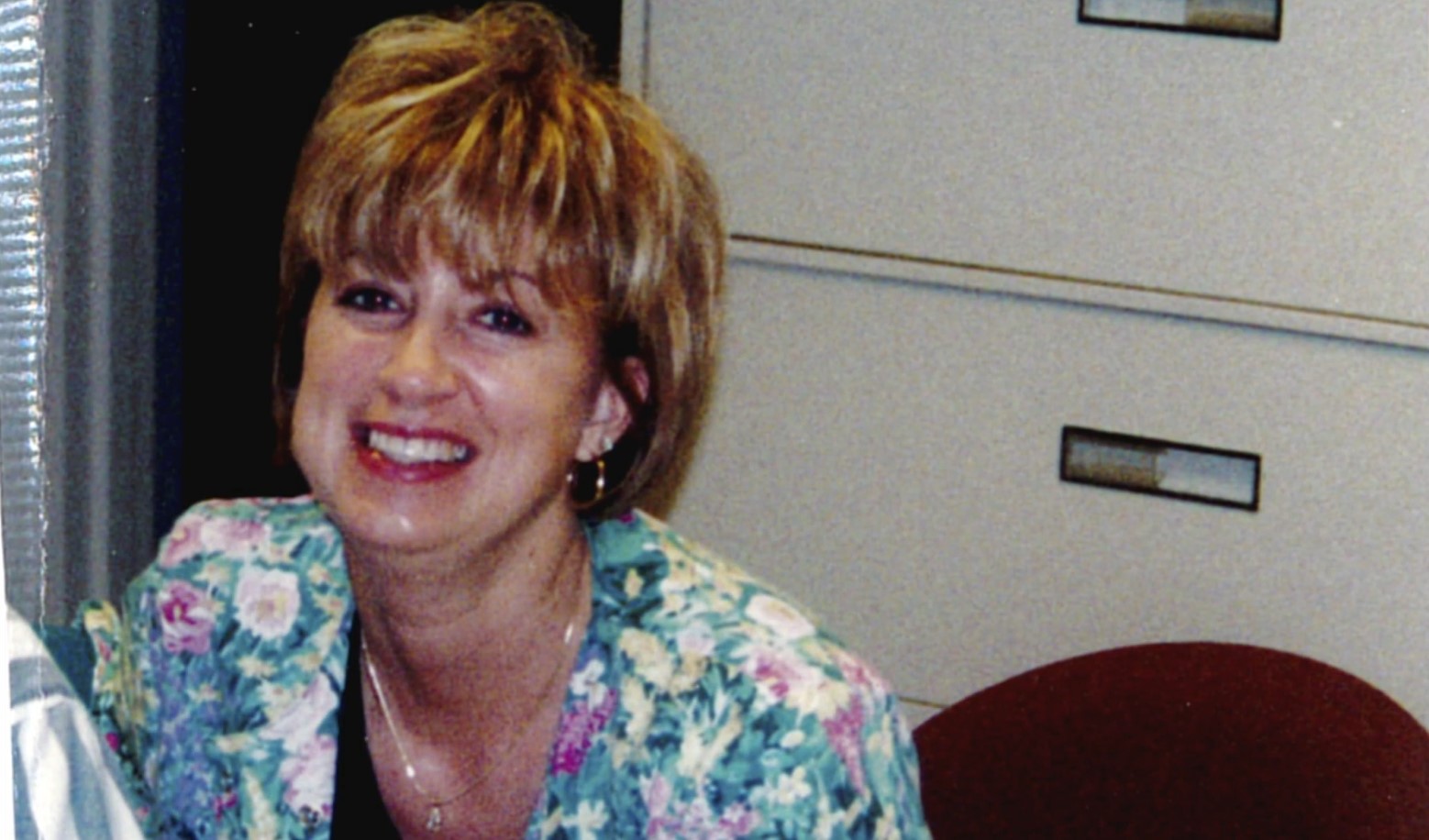 In December 2006, Julie Bowling was found to have been gunned down in her residence in Rocky Mount, North Carolina. The police arrived to find the 45-year-old lying dead inside her garage. Surprisingly, at the same time, her husband was found on a scuba diving trip in Florida. Investigation Discovery’s ‘Betrayed: Murder in the Mortuary’ chronicles Julie Bowling’s murder and showcases an investigation full of twists and turns that was finally brought to an end by a critical confession. If the case seems intriguing and you want to know where the murderers are at present, we have you covered.

How Did Julie Bowling Die?

Julie Bowling resided in Rocky Mount, North Carolina, with her husband, Mark Bowling. She was well respected in society and was employed as a radiation oncology therapist at Nash General Hospital. She and her husband together owned Bowling’s Funeral Homes, and her reputation in the community was quite high. On December 8, 2006, Julie’s co-workers were worried as she had not turned up for work. Anxious, they went out looking for her and entered her house to find her shot down in cold blood. 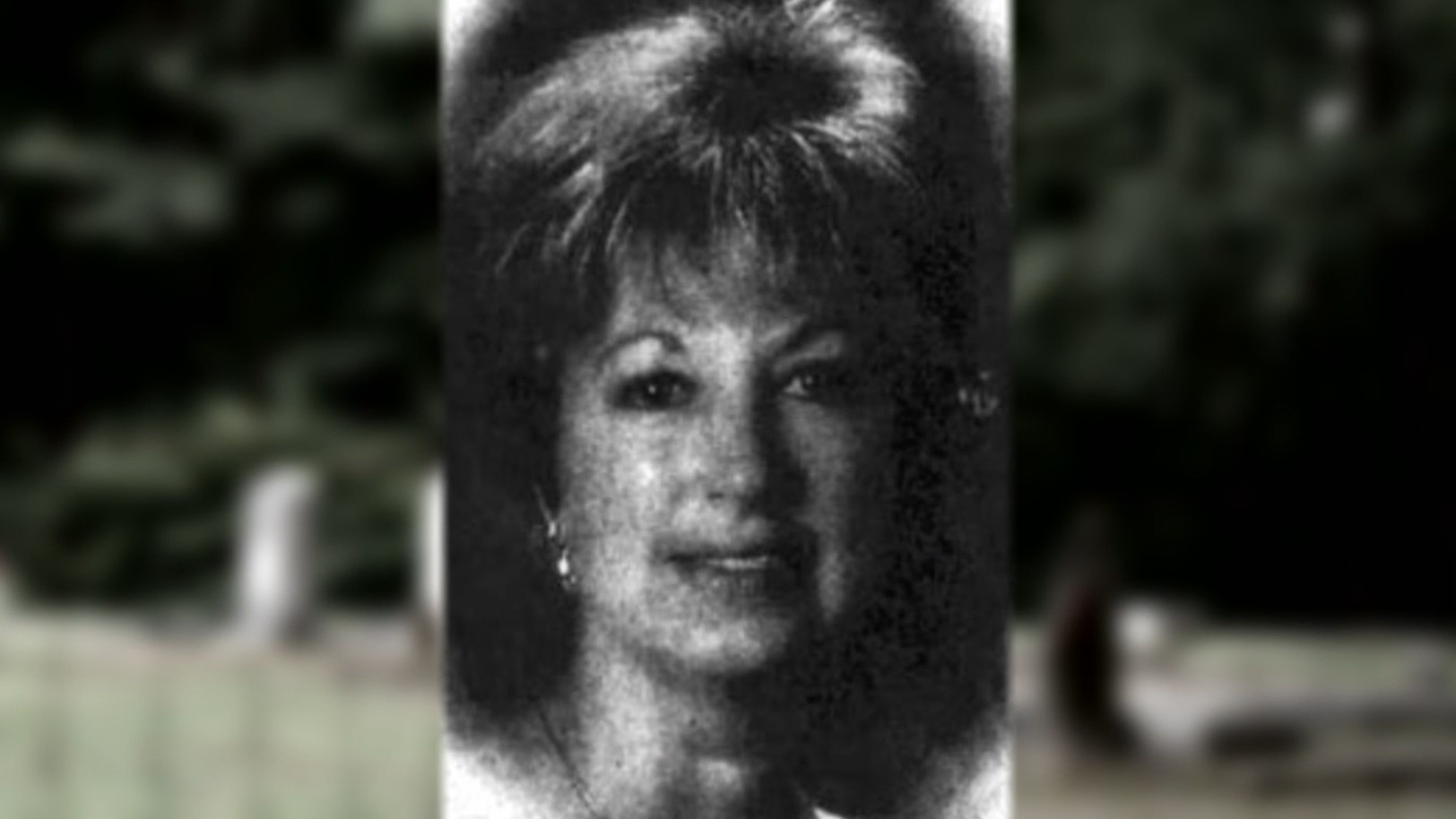 The police were immediately informed, and they arrived to declare Julie dead on the spot. An autopsy later determined that she had multiple bullet wounds in her abdomen from a small-caliber handgun. Unfortunately, the police were unable to find any other leads as the CCTV cameras in the house were found to be disconnected. However, there were no signs of a burglary, and the house was not forced into, hinting that the murderer had access to the residence. Additionally, Julie’s husband, Mark, was away on a scuba diving trip in Florida and had to be called back after his wife’s demise.

As the police had no physical evidence to follow up on, they decided to look into Julie’s personal relationships. Determined to find the motive behind her murder, they even talked to her husband, who, along with Julie, had moved into the Rocky Mount residence a few months prior to the murder. Mark seemed quite disturbed by the loss of his wife, and the police were not able to get any clue or lead from him. 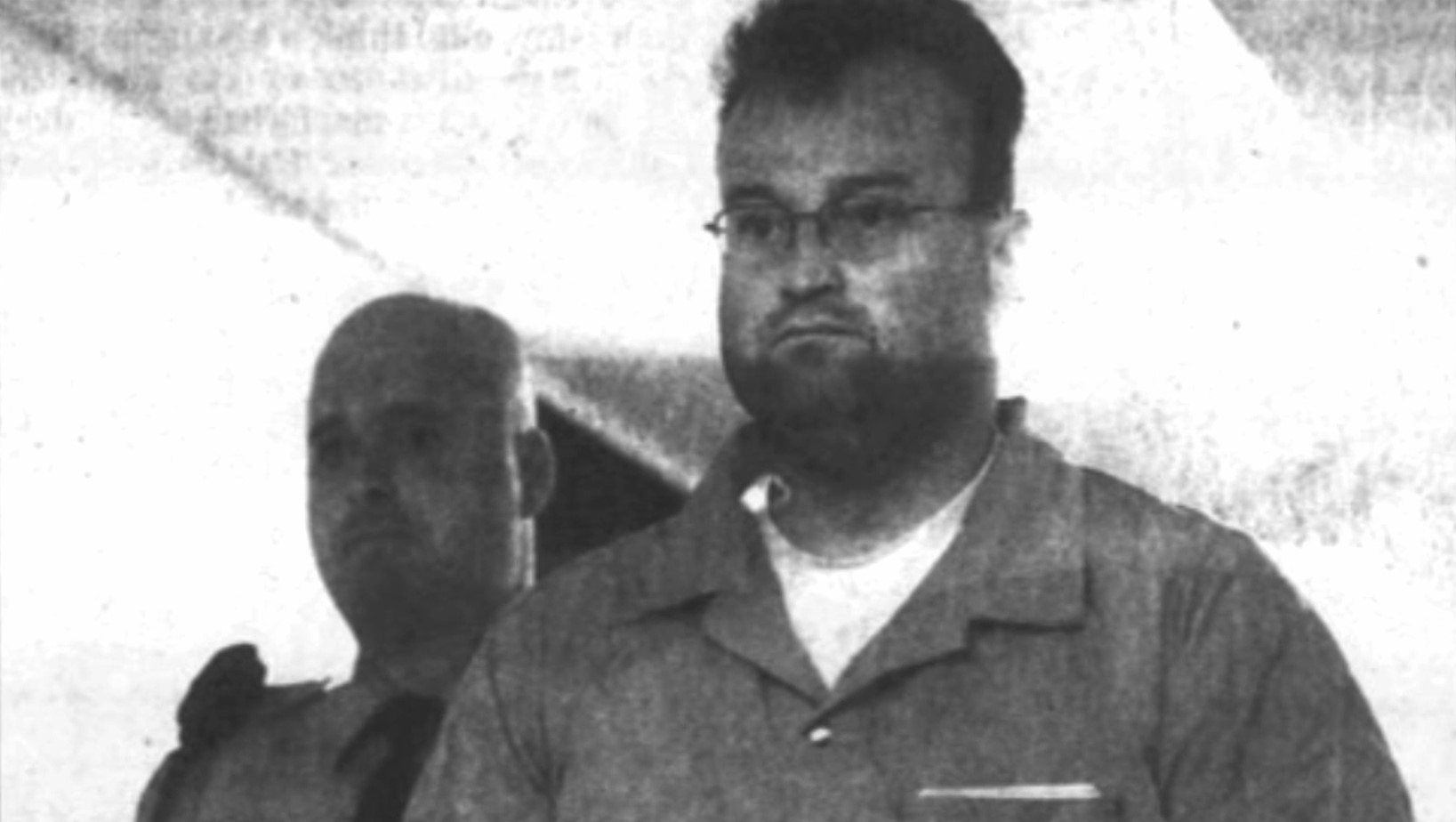 However, through their investigation, the police came across an interesting revelation. They found clues and evidence which hinted at Mark’s infidelity. According to the show, Mark had cheated on his wife multiple times and had also visited strippers. Thus, when officers began looking into his relationships, they found that he was quite close to one Rose Vincent of Middlesex, North Carolina. Through phone records and further investigation, the police were able to confirm that Mark was cheating on his wife with Rose Vincent.

With infidelity often being a motive behind a crime of passion, the police decided to take their chances by interrogating Rose. Fortunately, Rose proved to be highly cooperative and did not waste any time confessing to the murder. She claimed that she was the one who pulled the trigger and killed Julie Bowling. Moreover, she consented to a search of her vehicle, which she used to commute to Mark’s house on the day of the murder. 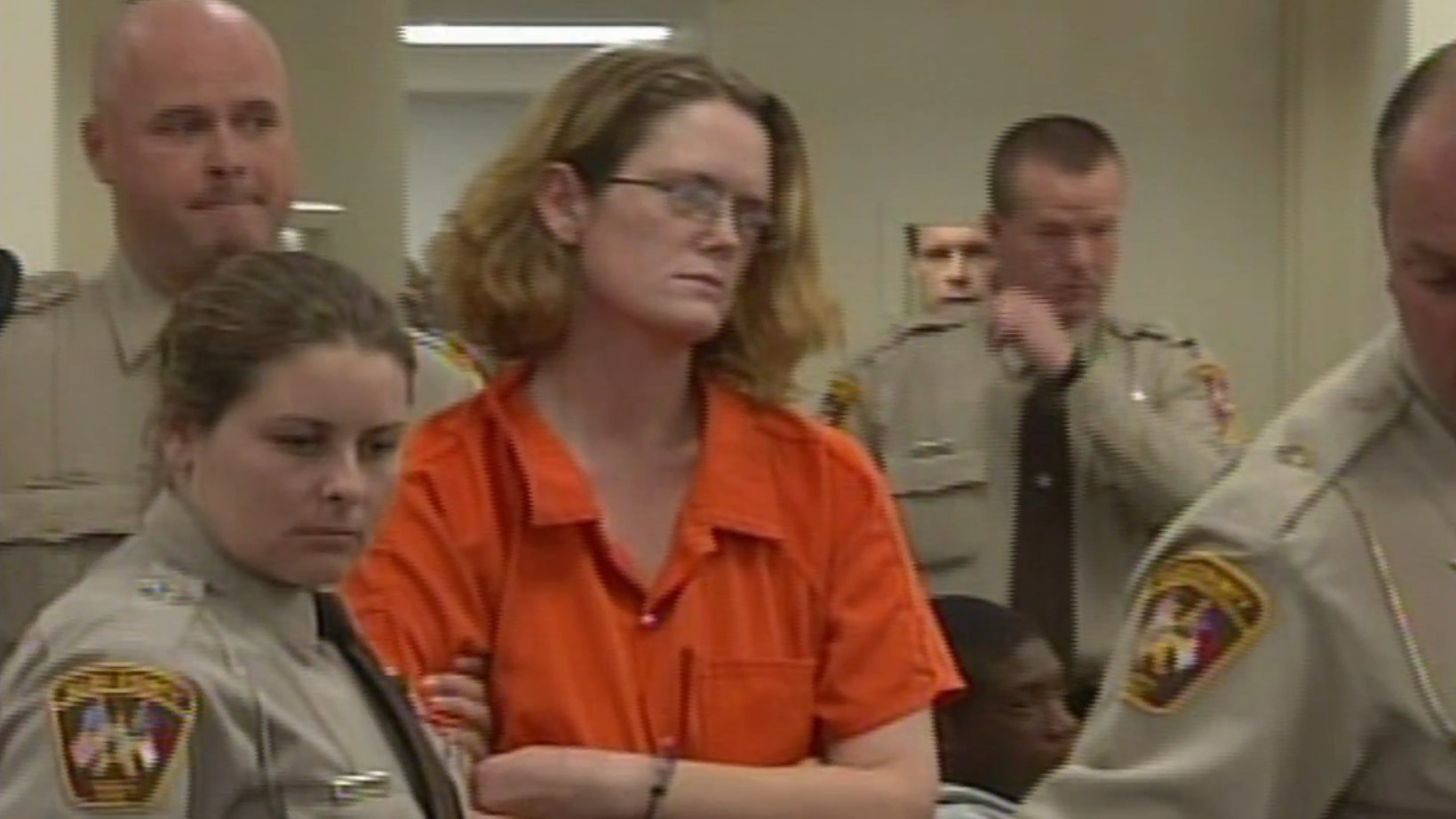 With Mark and Rose suspected of Julie’s murder, they were both arrested. However, the police still did not have any evidence to tie Mark to the crime. Thus, they began looking into his life and chanced upon a stripper whose services were previously sought by Mark. Reports said that the stripper claimed Mark had often talked about how he wanted his wife to die and even tried to take her help in the murder. Additionally, Rose also decided to cooperate and claimed that Mark was the original mastermind behind the murder. Thus, with evidence building up steadily against Mark, his future seemed quite dark.

Where Are Mark Bowling and Rose Vincent Now?

Once put on trial, Rose Vincent pleaded guilty to conspiracy to commit murder and second-degree murder. Based on her charges, in 2008, she was sentenced to 35 years and seven months in prison with a minimum of 28 years and four months before being eligible for parole. She is currently incarcerated in the North Carolina Correctional Institution for Women in Raleigh, North Carolina.

Once Mark’s trial came along, Rose decided to testify against him to help send him to prison. However, Mark, who was indicted on the same charges, pleaded guilty and was sentenced to 15-19 years in prison in 2008. In 2018, Mark was incarcerated in the Sampson Correctional Institution in Clinton, North Carolina, when he suddenly passed away due to natural causes. He was 47 at the time of his death.