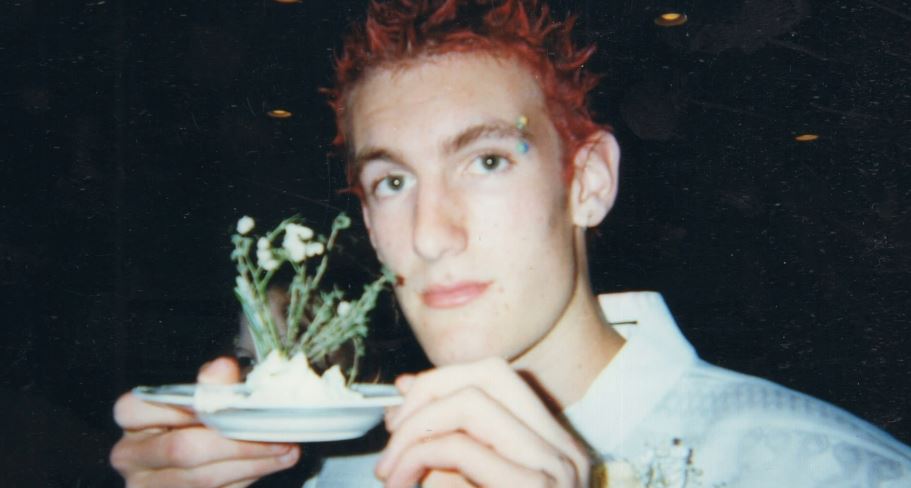 A loving grandmother came to drop by some food at her grandson’s house but realized she interrupted a home invasion. When she rushed into the home, she saw her grandson, Jacob Langworthy, barely clinging to his life. Investigation Discovery’s ‘Shattered: One Wrong Turn’ brings to the viewers the story behind Jacob’s senseless murder and how a teenager was convicted for it. So, if you’re curious about what happened in this case, we’ve got you covered.

How Did Jacob Langworthy Die?

Jacob Langworthy was born in Gainesville, Florida, in April 1986. The 19-year-old lived in Williston, Florida, and attended Williston High School before but was working in the mobile home business at the time of the incident. Jacob was close to his grandmother, Phyllis McCallum, and called her on January 5, 2005, to bring over some lunch. When Phyllis arrived at Jacob’s home at around 2 PM, she saw four people in all come out of the house and run away.

Then, Phyllis heard a gunshot ring out and went straight inside. She saw someone run out through the backdoor with a gun in his hand. Jacob was lying face down on the floor. He had been shot in the back of the head with a .22 caliber handgun. He was alive but fading. Phyllis called 911, and Jacob was rushed to a hospital. But sadly, he succumbed to his injuries the next day.

The authorities eventually learned that there were five teenagers involved in the home invasion. Multiple items were missing from Jacob’s house. Four of them came forward: 18-year-old Kenny Gross, 18-year-old Michael Hill, 16-year-old Courtney Grant, and 16-year-old Theophilus Lee. They were all students at Williston High School and were part of the school’s sports teams. All of them claimed that it was 17-year-old Berny Serrano who was the killer. 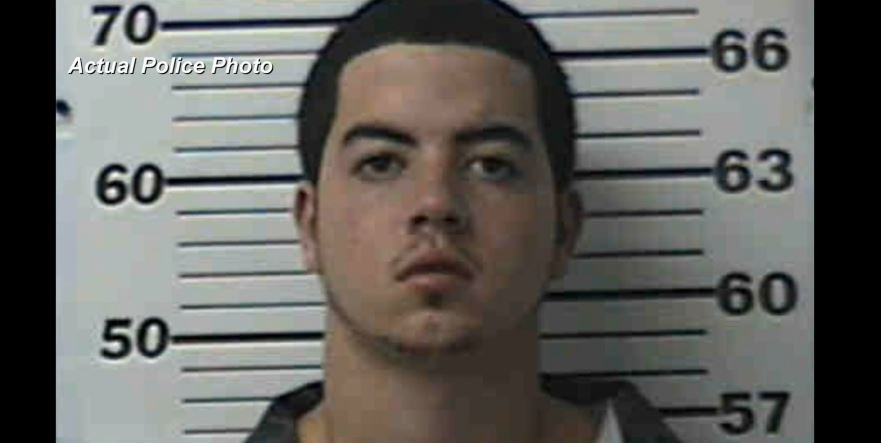 The four teenagers told the police that they, along with Berny, planned to rob Jacob because Berny had heard that he had drugs and money in his house at the time. According to the show, Berny later told the police that he bought marijuana from Jacob before. Berny called Jacob to make sure he was at home, and then the four stated that Berny showed them a handgun. As they ransacked the house, Berny held Jacob at gunpoint.

When they didn’t find any drugs or money, the teenagers stole other things like a phone, a gaming console, and CDs. Michael stated that as he left the house, Berny still had Jacob at gunpoint and later heard a thud. All four of them admitted to the home invasion but denied having anything to do with the murder. Two of Berny’s classmates later testified that he told them he would rob someone on January 5 and another testified that Berny showed him a gun the same day.

Furthermore, a neighbor told the police that she saw someone matching Berny’s description run out of the house on the afternoon of January 5. Berny’s stepfather testified that he owned a .22 caliber handgun that had gone missing around the time of the murder. All five of them were charged as adults. Everyone apart from Berny made a deal with the prosecution and avoided first-degree murder charges. Instead, they pleaded guilty to manslaughter and home invasion robbery with a firearm.

Where is Berny Serrano Now? 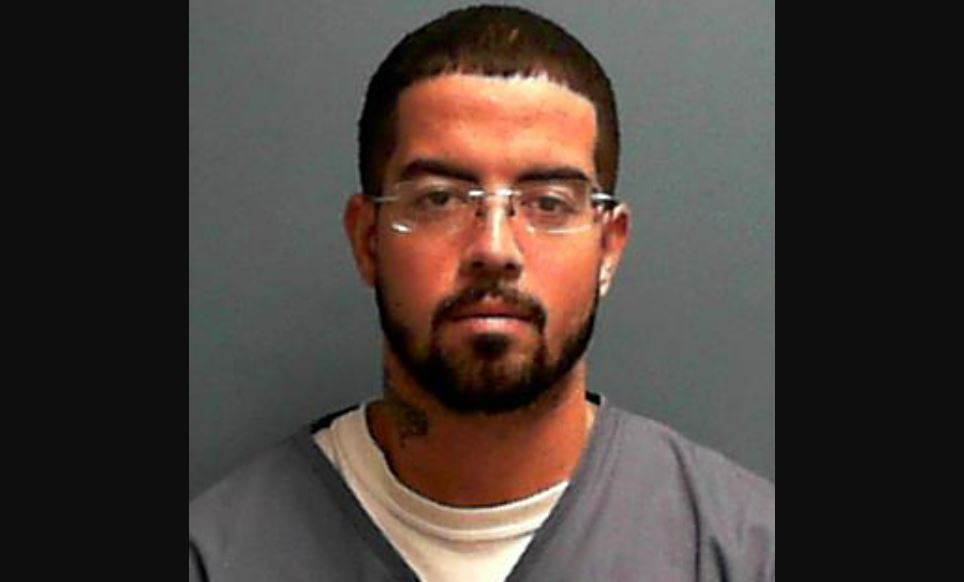 In April 2007, Berny was found guilty of first-degree murder, conspiracy to commit home invasion robbery, and home invasion robbery while armed with a firearm. About two months later, he was sentenced to two life terms plus 15 years in prison. The four teenagers were sentenced to 10 years in prison in 2006. At his sentencing, Berny stated, “There is nothing I can say that will console them (Langworthy’s relatives).” As per prison records, he remains incarcerated at Graceville Correctional Facility in Jackson County, Florida.