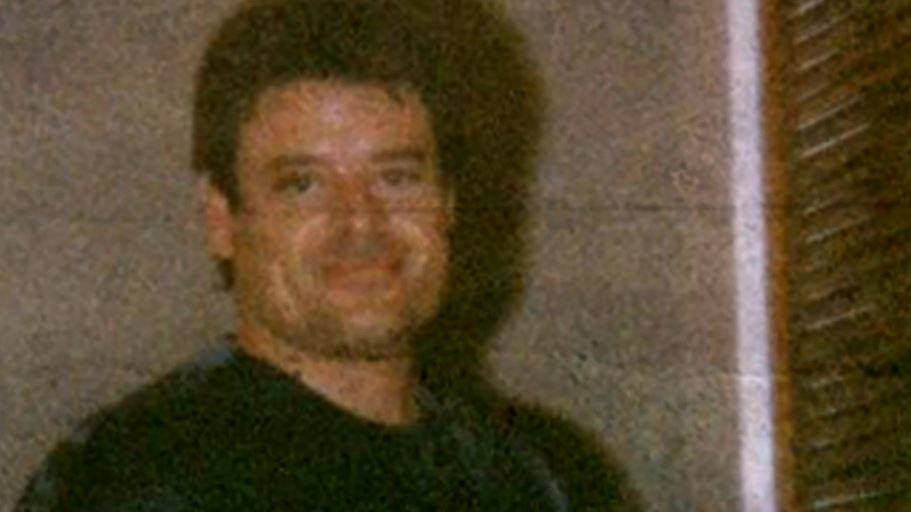 Sean Cousins seemed to have the perfect life at the outset. He lived with his wife, Catherine Cousins, in a peaceful community in Palm Beach Gardens, Florida. But in May 2001, Sean went missing before his dead body was discovered a few days later. Investigation Discovery’s ‘Diabolical: Lying For Love’ chronicles the story behind Sean’s murder as the authorities uncovered a plot that involved a life insurance policy and an illicit affair. So, let’s find out more about this case then, shall we?

How Did Sean Cousins Die?

Sean Patrick Cousins was born in July 1966 and worked as a pilot for Air Jamaica. According to the show, he married Catherine in January 1998 after divorcing his wife of about 10 years. About two years later, the couple moved into a home on Palm Beach Gardens, where everything seemed to be going well for them. But, on May 8, 2001, Cathy was worried when she could not find Sean. He hadn’t shown up to work either. 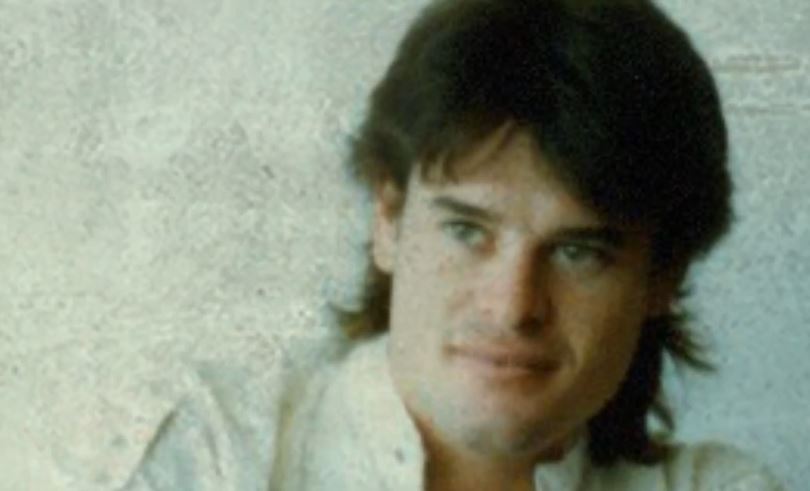 As the police dug deeper, they learned that Cathy and Sean had an unhappy marriage, and Cathy had been having an affair with her neighbor, Timothy Koile. Furthermore, Sean also had a life insurance policy of about $1 million. The authorities saw a motive here and began to build a case against the two. It was more than a year later that both Cathy and Tim were charged with murder. 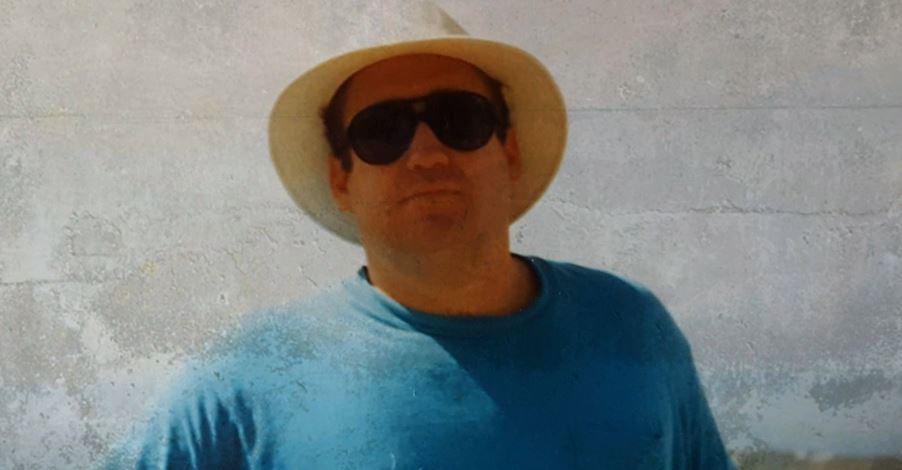 Initially, both of them pleaded not guilty and were to be tried together in mid-2003. But Tim decided to make a deal with the prosecution about two weeks into the trial. For a lesser charge, he agreed to testify against Cathy in the trial. Tim was now a state’s witness. Tim testified that he had been having an affair with Cathy for a few months when the incident occurred. At the time, Tim had been married and lived right across the street from the Cousinses.

Tim said that Cathy paged him on the night of May 7, 2001, so he went to her residence. He claimed that he saw Sean on the floor in the garage, lying on his stomach in a pool of blood. He had already been shot in the stomach. Tim then said that Cathy urged him to kill Sean and tried to give him the gun. Tim refused, leading Cathy to take matters into her own hands and shooting Sean in the back of the head.

After this, Tim said that he helped her clean up the blood using bleach and claimed to have sex with her in between. After that, they loaded the body into his truck and dumped it under a bridge where Sean was found a few days later. He was wrapped in a tarp. Tim also mentioned a hitman they tried to hire a few days prior who eventually helped them clean and dispose of the body.

Where is Tim Koile Now? 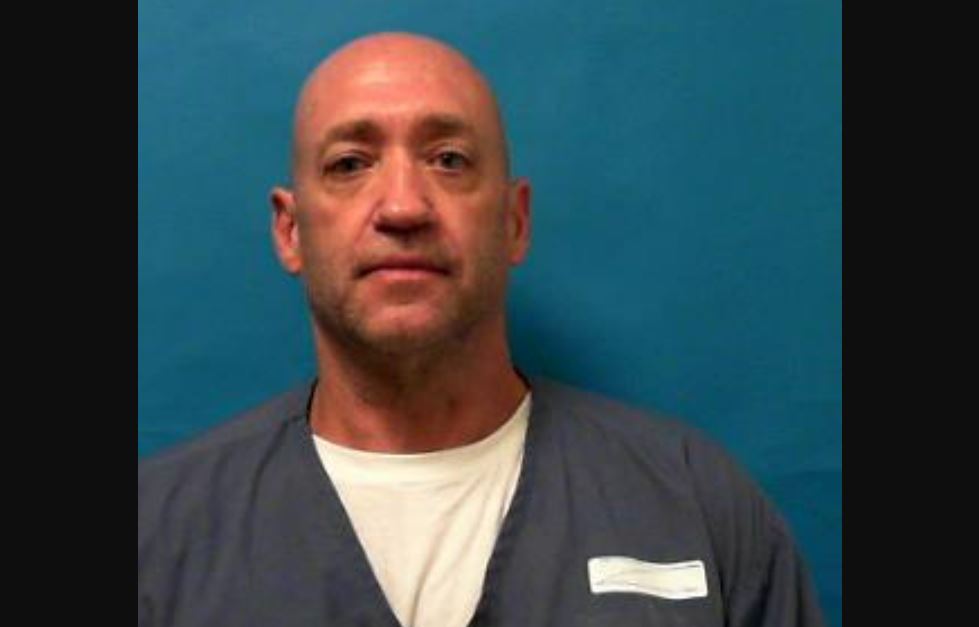 Tim’s testimony was instrumental in garnering a conviction in Cathy’s trial. For his co-operation, Tim’s charge was reduced to second-degree murder, to which he pleaded guilty. He received a 10-year sentence. During his sentencing hearing, Tim wondered in court about the events leading up to the murder, adding, “Why didn’t I take the gun from her? Why didn’t I dial 911 and try to stop the bleeding?” Tim was released in May 2011, but as per the show, he was sent to prison again on a parole violation in February 2013 for assaulting his then-girlfriend. Tim seems to have been released from prison in 2017, but his current whereabouts are unknown beyond that.