Where is Cathy Cousins Now?

Investigation Discovery’s ‘Diabolical: Lying For Love’ brings to the viewers the work that went into sending Sean Cousins’ killers behind bars. As the police kept digging, a sordid tale of an extramarital affair and financial gain came to the fore. This led to them suspecting and eventually arresting Sean’s wife, Catherine Cousins. Also arrested was her neighbor, Timothy Koile, whose testimony ultimately sent Cathy to prison. So, if you’re wondering where Cathy might be now, we’ve got you covered.

Who is Cathy Cousins?

Cathy and Sean met at their place of work initially. According to the show, Sean had been married to someone else and had three kids with his then-wife. But in January 1998, he divorced her and married Cathy the very next day. The couple then moved to Palm Beach Gardens in Florida, right across from Tim Koile and his family. They were about three years into their marriage when things started to go downhill. 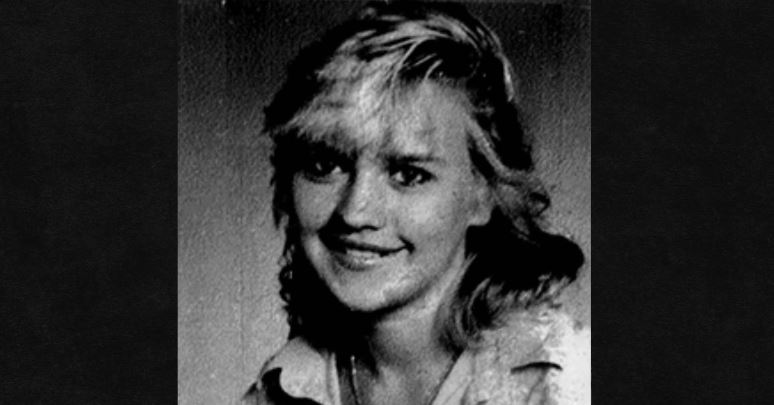 On the show, it was stated that given the nature of Sean’s work as a pilot, he wasn’t at home all that often. So, Cathy started to spend more time with Tim, and they ultimately started an affair. Tim later testified that Cathy talked of wanting her husband dead many times and also his life insurance policy worth $1 million. He also stated that Cathy told him she worked at a mafia-owned strip club, and she apparently talked to the owner about having Sean killed previously.

At this point, Tim brought another person into the fold — a man he knew from Chicago, Illinois, who was a former mercenary. According to Tim’s testimony, this man was supposed to kill Sean on May 6, 2001. Sean and Cathy had gone to watch a movie, and when Cathy sent her husband back to the car for a sweater, he was supposed to be killed in the parking lot. But this hitman never showed up. The next day, Tim said he received a message from Cathy, after which he went to their residence. Over there, Tim testified that he saw Cathy kill Sean.

Where is Cathy Cousins Now? 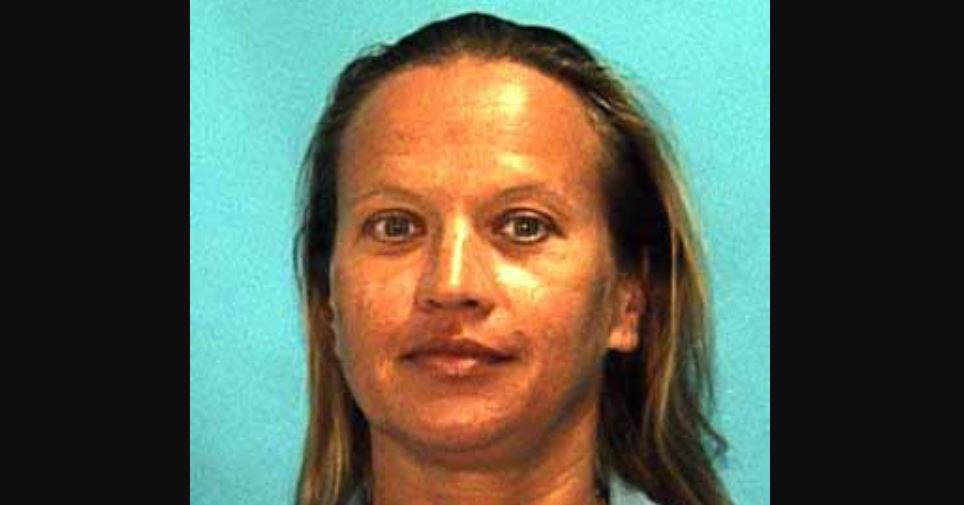 In 2003, 30-year-old Cathy was convicted of manslaughter. She faced the death penalty if she had been convicted of first-degree murder. There wasn’t much physical evidence connecting her to the murder, and the murder weapon was never recovered. At her sentencing, Cathy told Sean’s family, “I’m not guilty of this. I loved your son. We had problems — Lord knows we did. But as God as my witness, I did not do this to him.” She said that her only offense was having an affair with Tim. Cathy was sentenced to 15 years in prison and was released in 2015 after serving about 12 years behind bars. Since her release, Cathy seems to have maintained a low profile, and information regarding her current whereabouts seems to be scarce.