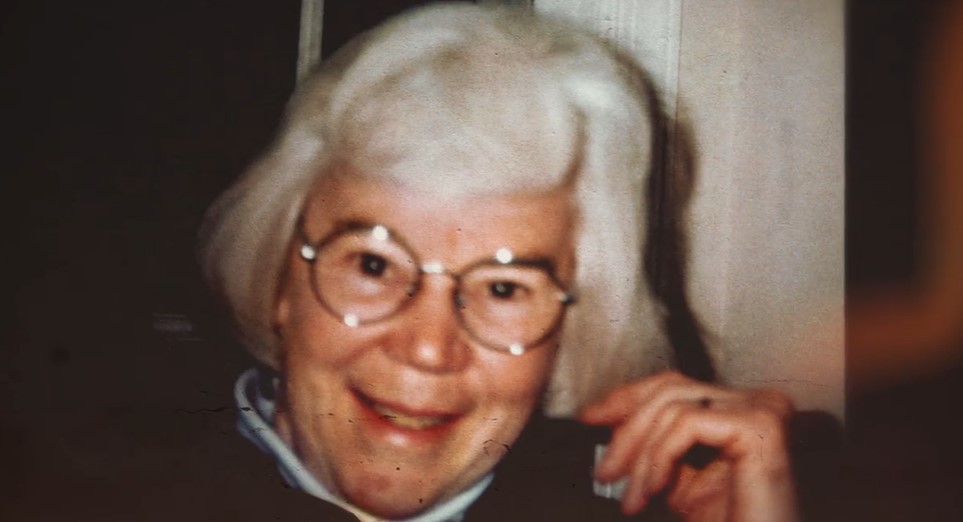 In May 1999, loved ones were worried when Angela Spence-Shaw didn’t show up for work. In a tragic development, the grandmother was found brutally murdered in her bathtub. Investigation Discovery’s ‘American Detective With Lt. Joe Kenda: Blood Bath’ delves into the circumstances surrounding Angela’s death and how biological evidence helped nail the killer. So, if you’re curious to find out more, we’ve got you covered.

How Did Angela Spence-Shaw Die?

Angela Spence-Shaw was born in North London, England, and had moved to the United States many decades before the incident. The 66-year-old had been married twice, with both of her husbands passing away. Angela had two sons and lived alone in Little Compton, Rhode Island. There, she worked at a greenhouse and was an avid gardener. Apart from that, Angela volunteered to help the needy and was interested in painting and birdwatching.

On May 30, 1999, Angela didn’t come to work, leading her coworker to check on her. There was no response at Angela’s home, and the door was unlocked. Inside, nothing seemed out of place except for water overflowing from the upstairs bathroom. There, the coworker found Angela in a bathtub only with her nightshirt on. The 66-year-old had been badly beaten and left in the tub with a hairdryer. An autopsy revealed that she had been raped and beaten severely, with drowning and blunt force trauma being determined as the cause of death.

Robbery didn’t seem like the motive because Angela’s money, purse, and jewelry were still there. The rest of the house wasn’t ransacked either. The bedroom, though, showed signs of a struggle and a violent altercation. There was blood on the bed and the floor, in addition to bloodstains on the carpet. The linens were removed from the bed as well. The authorities recovered a semen sample from Angela and sent it for testing.

In the meantime, the police looked at potential suspects and learned that Angela had been renovating her house with a construction crew demolishing a part of a wall. This meant the residence was temporarily unsecured, and anyone who knew about it could have entered. The police then talked to the construction crew; Jeremy M. Motyka, then 23, was part of the group that worked at Angela’s home.

At the time, Jeremy was a carpenter and lived in Fall River, Massachusetts, with his girlfriend, Patricia Rogalin. The couple also had a son. According to Patricia, she had been in Cape Cod, Massachusetts, on May 28, 1999, with family while Jeremy stayed back. They spoke on the phone many times the following day, the last time being around 10 pm. A neighbor mentioned seeing Jeremy drinking with a few others in someone’s backyard until about 1:30 am. Jeremy then drove to Cape Cod on the morning of May 30 but stayed in bed all day because he was sick.

When the police talked to Jeremy, he claimed to have worked until 3 pm on May 29 before returning home and drinking beer. Jeremy maintained that he was home all night apart from hanging out with some teenagers until midnight. But during a follow-up interview, inconsistencies cropped up when Jeremy mentioned going to a bar after work on May 29, staying there until 6 pm. Then, he claimed to have gone home and ordered a pizza. However, Jeremy asserted that he was at home sleeping between midnight and 8:30 am on May 30.

After the second interview, Jeremy asked Patricia to take his shoes to Cape Cod. This was because he believed the police would check everyone’s shoeprints. Then, a coworker told police that Jeremy mentioned being worried that the police would pin the murder on him. While the coworker had never seen Jeremy go upstairs, the latter claimed he used the upstairs bathroom a few times, and his hair might be present there.

Where is Jeremy Motyka Today?

While circumstantial evidence pointed to Jeremy, the biological evidence confirmed his involvement; his DNA matched the semen sample from Angela’s body. However, Jeremy claimed he would have sex with Patricia before work and wash himself off in Angela’s bathroom. But Patricia testified that they never had sex before he went to work in the morning during those days. 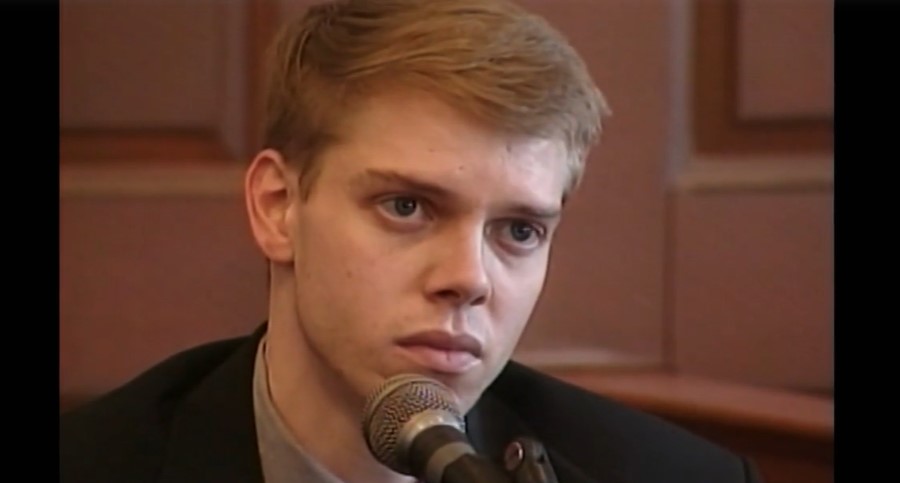 In February 2001, Jeremy was found guilty of raping and murdering Angela. As a result, he was sentenced to life in prison without the possibility of parole. Records indicate that Jeremy remains incarcerated at the Rhode Island Maximum Security Prison in Cranston, Providence County.