Bob Nelson was looking forward to returning home for his wedding anniversary in 1999, but his fateful encounter with a couple on the run led to a terrifying conclusion. Investigation Discovery’s ‘Highway To Hell: The Last Ride’ focuses on the circumstances surrounding Bob’s slaying and how the people involved were brought to justice more than a decade later through biological evidence. So, let’s find out what happened then, shall we?

How Did Bob Nelson Die?

Bob Nelson was a long-haul truck driver who would stay away from home for long periods. He had been married to Mary Ann Nelson, and the couple was to celebrate their twenty-fifth wedding anniversary on July 6, 1999. But before that, the 59-year-old had to transport a load of frozen chicken to Miami, Florida. Mary last spoke to her husband on June 27, 1999, when he was in Joplin, Missouri.

After that, Mary didn’t hear from Bob, and he didn’t come home for their anniversary. The worried wife tried to find out what happened but to no avail. On July 2, 1999, Bob’s then-unidentified body was found by a work crew along a highway outside Montgomery, Alabama. He had been stabbed in the neck, chest, and back, with one wound cutting open an artery in his neck. Bob’s remains were identified only two weeks later.

The authorities then learned that Bob’s cab was located at a truck stop in Georgia with its doors unlocked and keys in the ignition. The trailer with chicken parts was found at another stop about 15 miles away two days later. The cab had blood spatter inside and was believed to have been abandoned there about a day or two after Bob’s body was found. The case, at the time, went cold because there were no leads to follow up on. 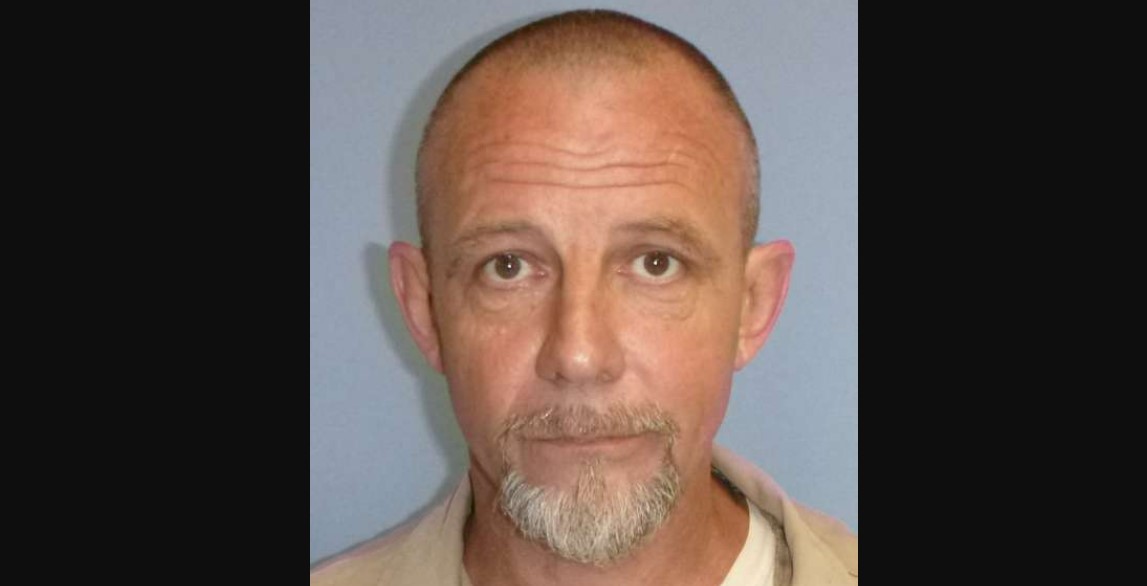 More than a decade later, in March 2010, the authorities learned there was a DNA match for the biological evidence collected from the crime scene. Cigarette butts of a different brand than the one Bob smoked were located in the cab. The DNA on these butts matched Gary Lee Poisel Jr. Then, in the evidence, the investigators found two pages stuck together with Bob’s blood. When separated, there were fingerprints that matched Gary.

Finally, semen found in the upper bunk bedding in the cab was also traced back to Gary. He had a criminal history with arrests for possession of a controlled substance, evading arrest, and hindering apprehension. Investigation revealed that in 1999, Gary and his then-girlfriend, Johanna Gray, had left Texas illegally while on probation. After their vehicle was stolen in North Carolina, they received lifts from different people until they met Bob.

At the time, Bob was passing through Joplin and agreed to give the couple a ride. They eventually became friends, but one night at a Montgomery stop, things turned dark. Gary stabbed Bob as he was sleeping and while Johanna was at the store buying beer. Once she came back, he told her that “he had done it.” They dumped the body and stole his rig after. Johanna, whose DNA was found in the truck, had left Gary eventually and traveled to Alaska.

But in 2014, Johanna returned to Texas to turn herself in on other charges. After learning that she was linked to Bob’s case, she told the authorities about what happened and testified against Gary. Then 39, he was arrested in March 2011 and later claimed that he stabbed Bob because the latter sexually attacked him. The evidence contradicted that, and Johanna testified there was nothing to suggest Bob was sexually aggressive.

Where Are Gary Lee Poisel Jr. and Johanna Gray Today?

In October 2016, Gary was found guilty of capital murder in Alabama and was immediately sentenced to life in prison without the possibility of parole. For now, he remains incarcerated at St. Clair Correctional Facility in Springville, Alabama. Gary’s conviction was upheld in May 2017 after an appeal. Johanna maintained that she didn’t come forward with information for any favors with her case. 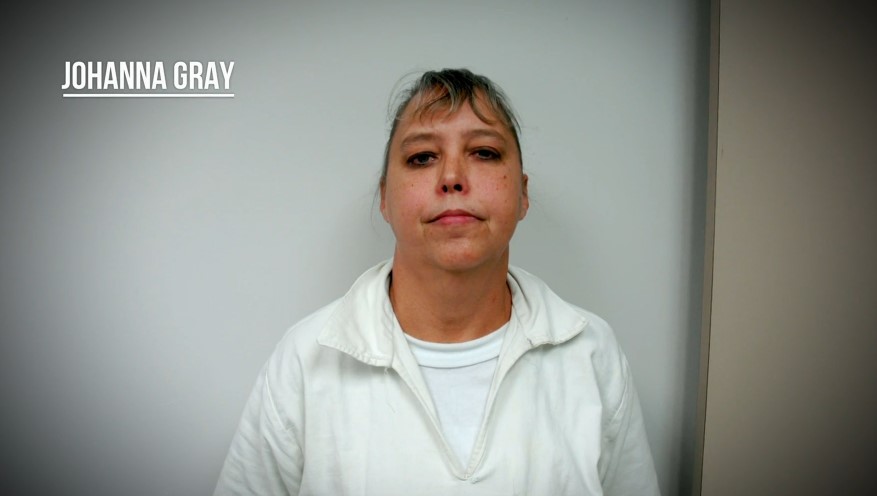 Johanna said, “I’m not doing this for a deal. Miss Nelson needs to hear the truth, and she needs to have closure.” Johanna pled guilty to manslaughter and received a 15-year sentence. She had to serve three years in prison, with the rest on probation. It appears that Johanna has been released from jail since then and has kept herself out of trouble. It seems that she lives in Texas, but not a lot of other information about her is currently available.