Angelia and Sylvester Taylor Murders: Where is Nathan Holden Now?

In April 2014, a pair of 911 calls from a house in Wendell, North Carolina, painted the picture of a chaotic crime scene with multiple victims. Loving grandparents Angelia and Sylvester Taylor were gunned down on their property while their daughter, LaTonya Taylor, was grievously injured in the process. Investigation Discovery’s ‘American Monster: Say Your Prayers’ chronicles the events that led up to the fatal shooting and the trial proceedings that followed. So, let’s find out more about what happened then, shall we?

How Did Angelia and Sylvester Taylor Die?

Angelia and Sylvester met on a college campus and began dating soon after, starting their family at a young age. The couple was a regular fixture in the church community, with 57-year-old Angelia as a pastor and 66-year-old Sylvester as a deacon. Their daughter, LaTonya, had been living with them with her children at the time of the incident. After giving birth to a son at 15 in 1999, Angelia and Sylvester helped a young LaTonya through the experience. 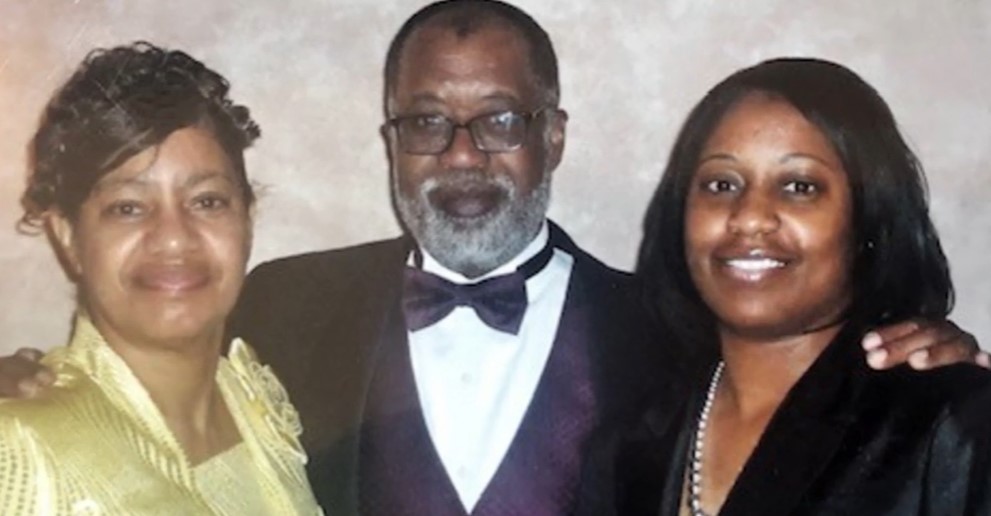 At around 9:47 PM on April 9, 2014, LaTonya called 911 to report gunshots ringing out at her house. Soon, there was another call from the same residence, and this time, it was LaTonya’s son, Jeremy. He reported that his mother was shot as well. The authorities rushed to the home to find Angelia in a bedroom, dead from a gunshot wound to the chest. Sylvester was in the backyard and was shot several times. LaTonya was found with life-threatening injuries in another bedroom and rushed to a hospital.

Who Killed Angelia and Sylvester Taylor?

Jeremy, then about 15 years old, and his two sisters, eight years old, were also at the house when the shooting happened. Jeremy immediately identified the shooter as his father, Nathan Holden. While Nathan was married to LaTonya, they had separated a few months before the incident, and he was living elsewhere. The couple had gotten married a couple of years after Jeremy was born and had two girls together after that.

However, things took a turn for the worse, and LaTonya decided to end the marriage. She took out a restraining order against Nathan after he threatened to hurt the family and began harassing her parents. After the shooting, Nathan was tracked to his house close to Wendell. He was located on a field near his home where some gunfire was exchanged between the police and Nathan.

At Nathan’s trial in 2017, testimony from LaTonya and Jeremy solidified the events leading up to the shooting. LaTonya talked about hearing the gunshots and rushing the children to a closet, after which Nathan attacked her. Jeremy stated that after shooting LaTonya, Nathan hugged the children, told them he loved them, and then called 911 before leaving. A social worker testified and said that Nathan claimed he was angry that LaTonya didn’t answer his call that day. According to her, Nathan also added, “What’s done is done. They got what they deserved.”

Where is Nathan Holden Now?

The defense admitted that the shootings happened but contended that they were not premeditated. Nevertheless, in February 2017, Nathan was convicted on two counts of first-degree murder, one count of attempted murder, and one count of assault with a deadly weapon. Nathan, then about 32 years old, was sentenced to consecutive terms of life in prison without the possibility of parole and an additional 240 to 300 months. Prison records indicate that he remains incarcerated at the Mountain View Correctional Institution in Spruce Pine, North Carolina.