Where is LaTonya Taylor Now? 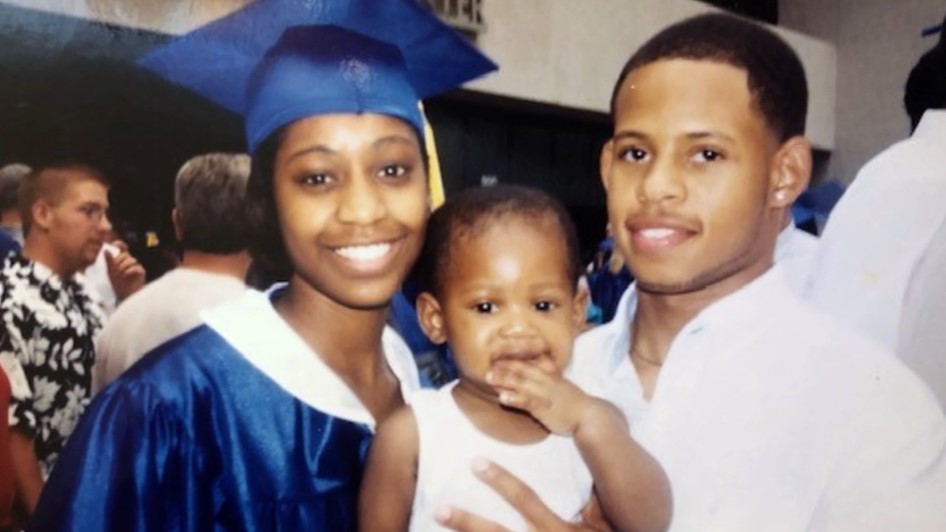 Investigation Discovery’s ‘American Monster: Say Your Prayers’ delves into the tragic double murder of Angelia and Sylvester Taylor in April 2014. The horrific attack stemmed from the crumbling marriage of their daughter, LaTonya Taylor, to Nathan Holden. LaTonya was present at the house and was left to die while her children hid in a closet. However, she made a miraculous recovery and lived to testify against her ex-husband. So, if you’re curious to know what happened, we’ve got you covered.

Who is LaTonya Taylor?

LaTonya grew up in Wendell, North Carolina, and was only 15 years old when she got pregnant with her first child, Jeremy. The father was Nathan Holden, and the couple eventually married in December 2002. While LaTonya had a great support system in her parents, she stated on the show that Nathan was a good father, working as a barber on the side to take care of their son while they were still in school. 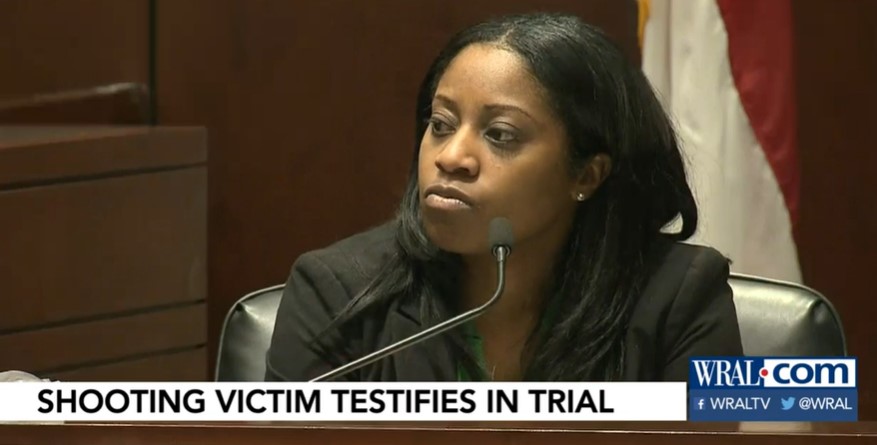 LaTonya and Nathan had two daughters together and began to live what seemed like an idyllic life. However, things changed over the years. The couple separated in December 2013 after Nathan hit Jeremy with a broom one day after school. Nathan didn’t take the separation too well because he threatened LaTonya and the kids and harassed his in-laws. LaTonya added that Nathan followed in Raleigh, shouting and threatening her. Eventually, she got a restraining order against him.

At the time of the incident, LaTonya lived with the kids at her parents’ house. On April 9, 2014, she had returned from Bible study with her mother and daughters when she heard Nathan’s truck come by. LaTonya testified regarding what happened next, “He was yelling in the living room, ‘Y’all don’t want to talk to me today? Someone is gonna talk to me today.’ And then I heard gunshots.”

Immediately, LaTonya rushed her three kids into a closet and called 911 to report the gunshots. Nathan then attacked his estranged wife, shooting her in the face and chest before the gun jammed. He also pistol-whipped her, and LaTonya recalled being on the floor. She said, “I remember being down on my knees, and at that time, I had lost eyesight in one of my eyes. He was still hitting me. He stood over me and shot me.” Once Nathan left, first responders rushed LaTonya to a hospital, where she was placed in a medically induced coma for a week before making a recovery.

Where is LaTonya Taylor Now? 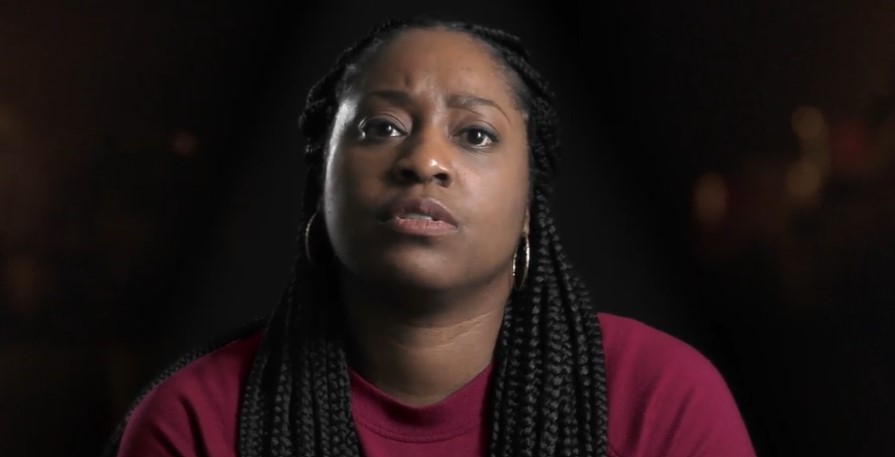 LaTonya further testified at the trial that there was a time when Nathan ran her off the road, and she had to go into a nearby building to protect herself. In the end, Nathan was sentenced to life in prison for killing LaTonya’s parents and attempting to kill her. Today, she still seems to live in North Carolina and is a motivational speaker, often spreading awareness regarding domestic violence. LaTonya also has been working on a memoir of her life called ‘Graced to Recover.’

Read More: How Did Angelia and Sylvester Taylor Die?