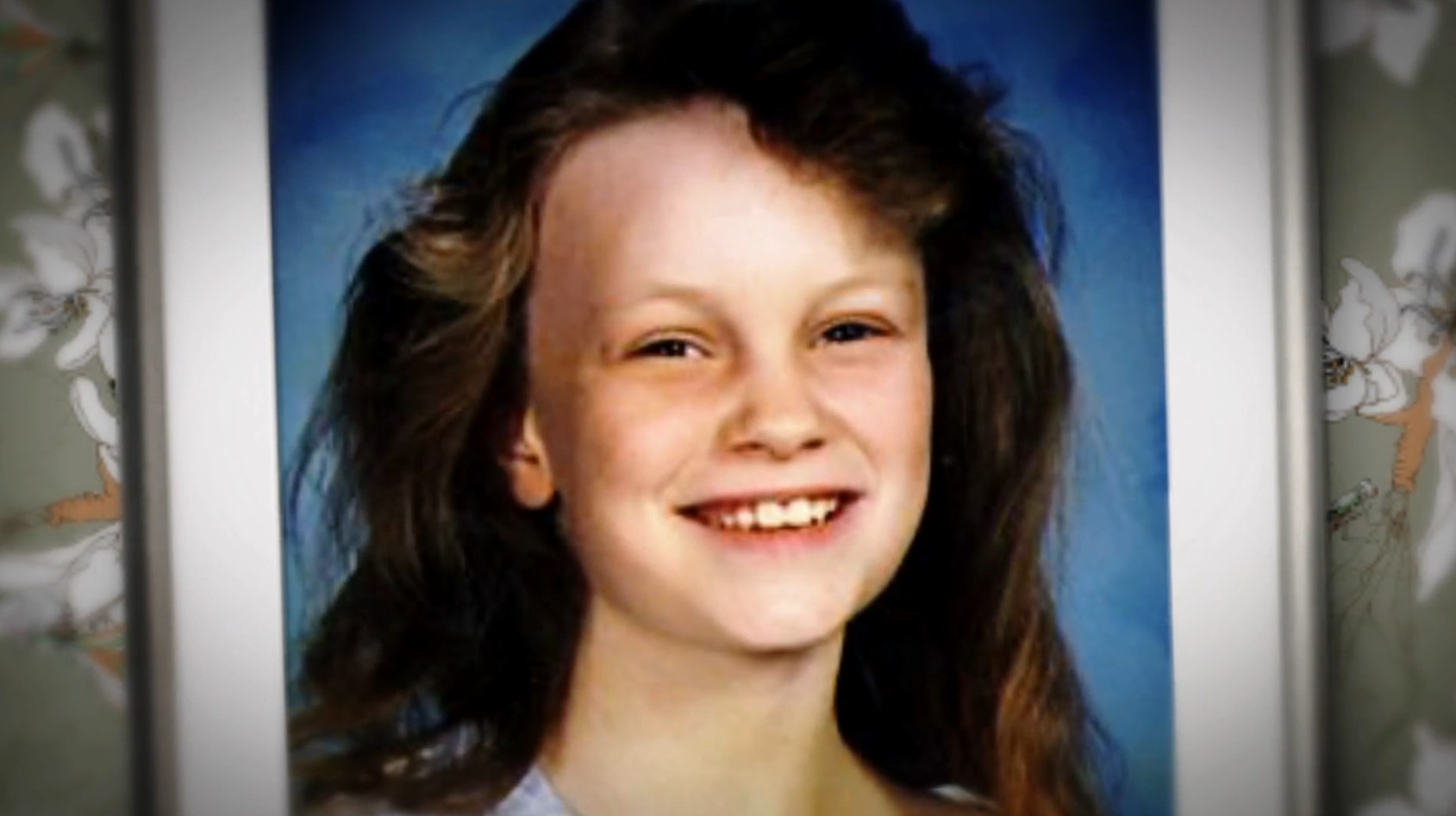 The November 1993 disappearance of Angie Housman from the suburb of Saint Ann in Missouri shocked the local community to its core. However, as the police scrambled forces to locate the 9-year-old, a gruesome discovery turned the case into a horrific homicide. Just nine days after being reported missing, Angie’s dead body was found in the Busch Wildlife Conservation Area.

Investigation Discovery’s ‘On the Case With Paula Zahn: Justice For Angie’ chronicles the terrifying murder and shows how it took decades to bring the perpetrator to justice. Let’s take a detailed look into the case and find out where the murderer is at present, shall we?

How Did Angie Housman Die?

Angie Housman was a cheerful and kind-hearted 9-year-old in love with life. She resided in Saint Ann in St. Charles County, Missouri, with her parents and was considered to be quite a gifted student. Loved at home and school, Angie was always ready to make people smile, which made accepting her gruesome death even more difficult. Angie disappeared off the face of the earth on November 18, 1993, when she was returning home from school. 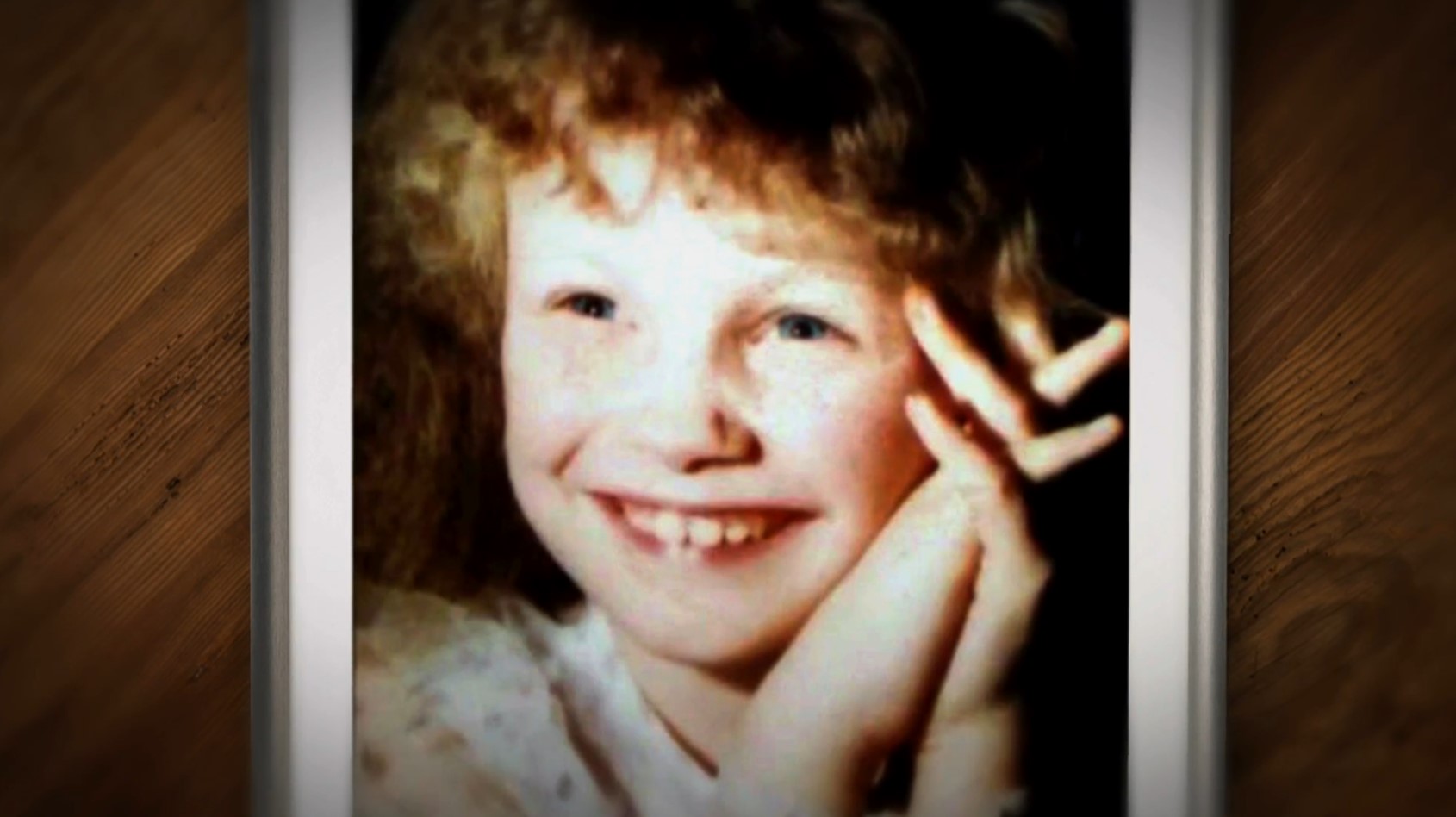 Angie usually got off the school bus at the bus stop, just a few houses away from her home, and then walked the rest of the way. On the day she went missing, eye-witnesses at the bus stop confirmed that Angie had got off the bus at the regular time. However, the young girl never made it back home. Filled with worry and anxiety, her family ultimately reported her missing. Just 9 days after her sudden disappearance, the police got a call from a hunter who claimed to have found a young girl’s body in St. Charles County’s Busch Wildlife Conservation Area.

On reaching the spot, the police found a heartbreaking and horrible sight. Angie was left there entirely naked and tied to a tree. According to medical experts, the young girl was found just hours after passing away. Investigators believed Angie was still alive when her murderer left her there. However, the cold affected her terribly, and small bits of ice formed all over her body, making Angie suffer a terrible death. Additionally, an autopsy later revealed that she was sexually assaulted before being left in the wild.

According to the show, a few days before Angie’s body was located, the police received witness statements that pointed to a sighting of her possible abductor. The person of interest was described as a bearded individual, but the police were never able to track him down. Authorities also tried to connect her case to several other missing children cases from the same area but were unable to find any similarities. With zero leads and almost no clues to base their investigation on, authorities found it extremely difficult to progress. 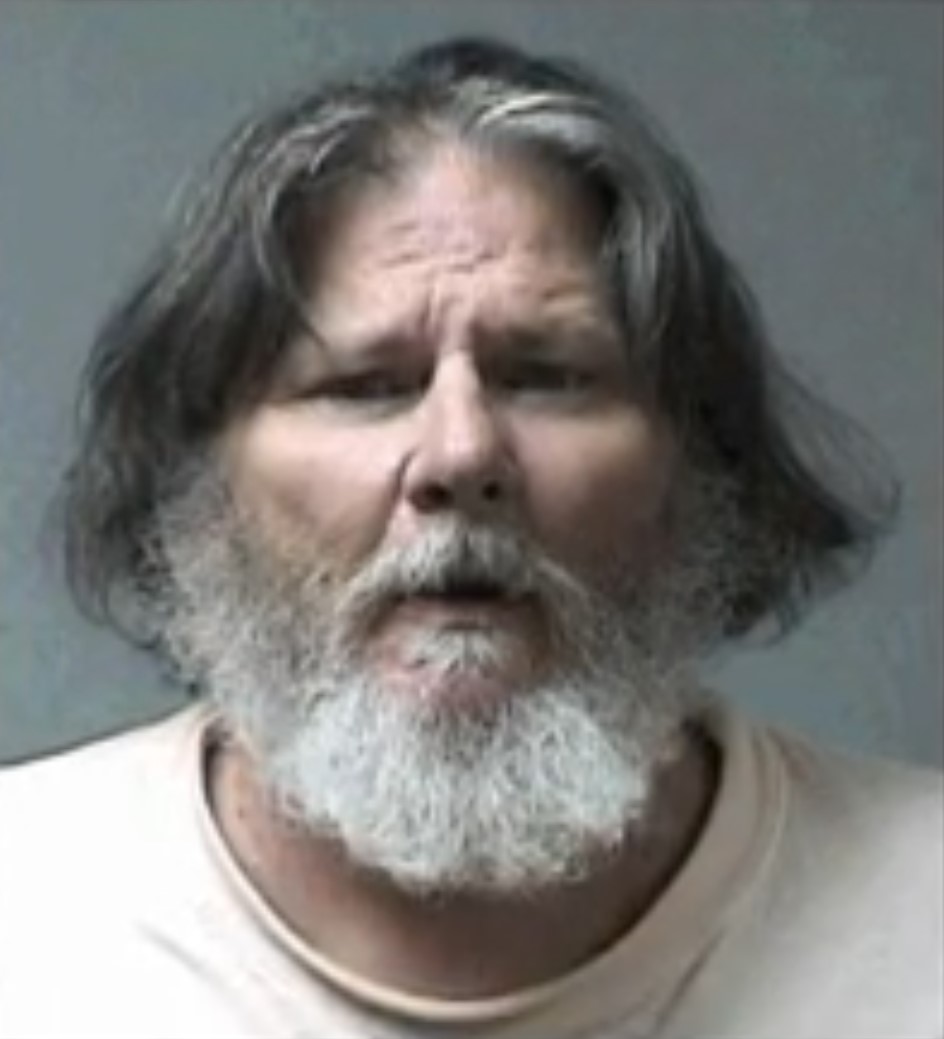 Unfortunately, the case sat unsolved for decades, and although the police kept getting several tips that were diligently followed, they all turned out to be dead ends. However, detectives never gave up hope. Finally, in 2020, the police understood that they now had the modern technology required to lift DNA samples from evidence recovered from the crime scene. Subsequently, they tested a piece of Angie’s underwear which led them straight to Earl Cox.

At the time of Angie’s disappearance and murder, Earl was already a convicted child molester and had been arrested for the same. He later claimed that after kidnapping Angie, he kept her hidden in his mobile home even without the knowledge of his then live-in girlfriend. The girl also confirmed that she was not allowed to enter one of the rooms in their house. Angie’s last few days on earth were terrifying as she was repeatedly sexually abused and tortured before her killer decided to leave her out in the cold to die. Ultimately, based on the DNA evidence, the police were able to arrest Earl Cox and charge him with murder.

Where Is Earl Cox Now?

Once produced in court, Earl Cox decided to enter a plea agreement wherein the prosecution would take the death penalty off the table in exchange for a guilty plea. He subsequently pleaded guilty to first-degree murder and sexual abuse. Based on his plea, in August 2020, Cox was sentenced to life in prison without the possibility of parole for murder, with an additional seven years for sexual abuse. 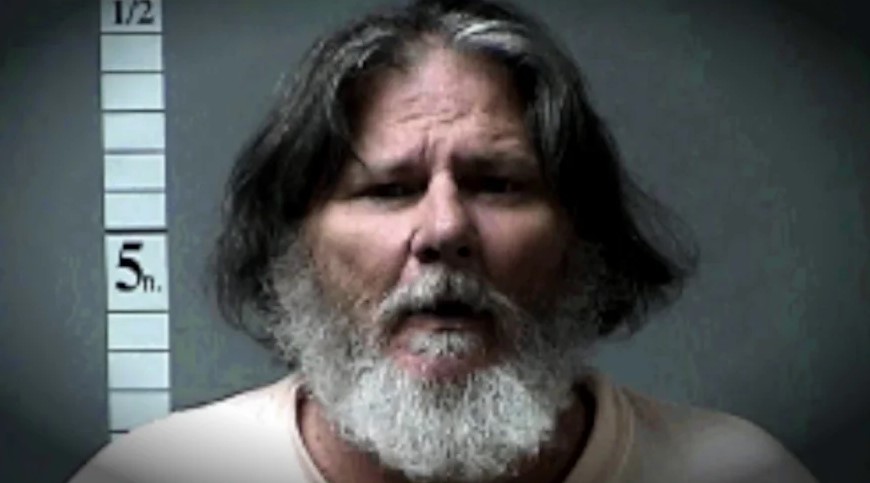 A few months later, in March 2021, he further pleaded guilty, through an Alford plea, to molesting a child just four years before Angie’s disappearance. As a result, he was convicted on four counts of sodomy against a victim under 14, which got him a total of 40 years added to his sentence. As of today, Earl Webster Cox remains incarcerated at the Eastern Reception, Diagnostic and Correctional Center in Bonne Terre, Missouri.