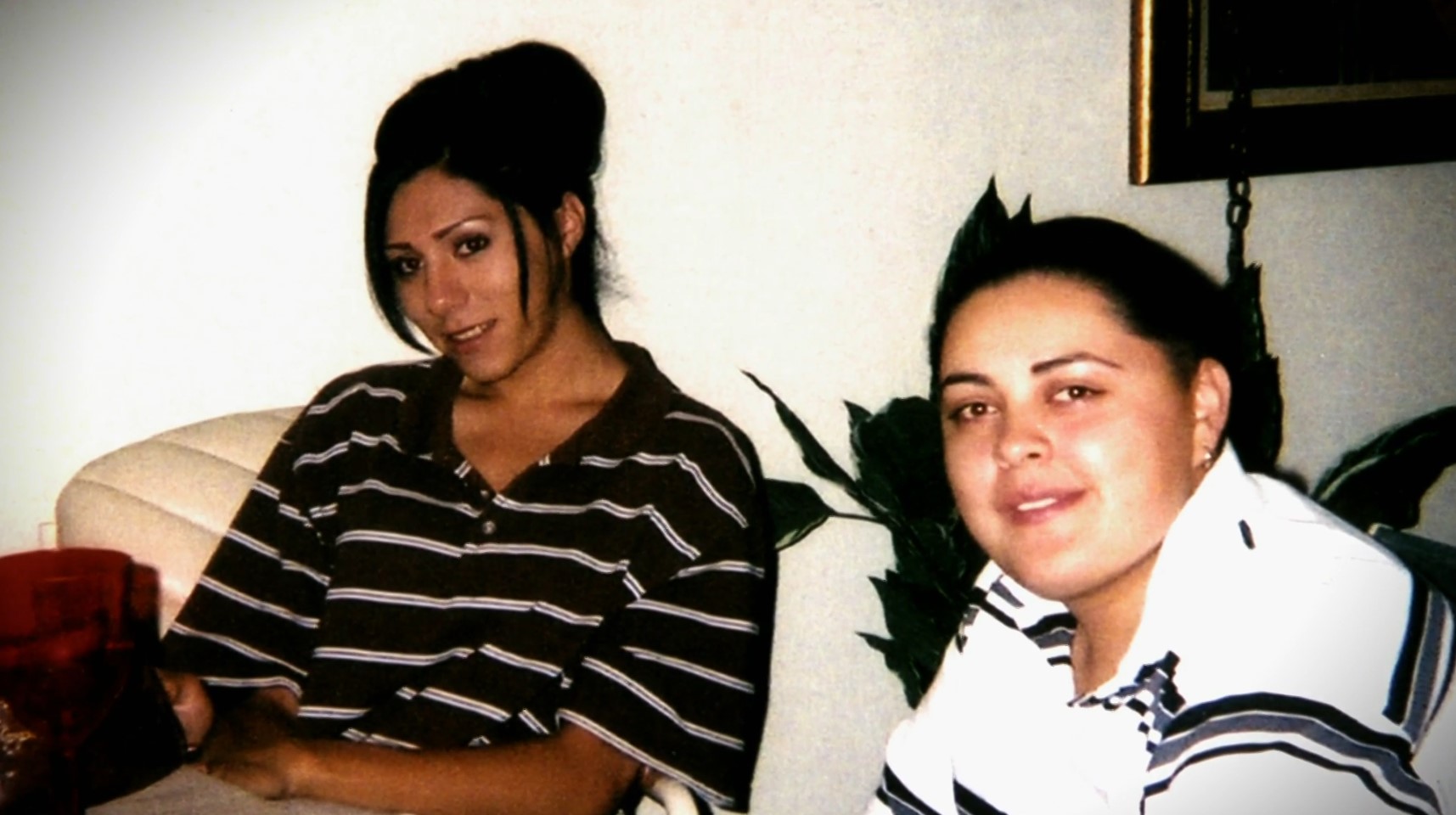 Angie Zapata’s murder was a brutal hate crime and an attack on the LGBTQ community that left Colorado’s entire state in terror. Angie, a transgender woman, was found dead on the floor of her Greeley apartment. Her body was wrapped in a bloodstained blanket and left on the living room floor. Investigation Discovery’s ‘Murder Calls: Lost Angel’ chronicles Angie Zapata’s horrifying murder and the subsequent investigation that revealed a hate crime of the vilest nature. If you are intrigued by this case and want to know where the perpetrator is today, we have got you covered.

How Did Angie Zapata Die?

Angie Zapata was born as Justin Zapata, in Brighton, Colorado. She came from a big family and had five other siblings. Zapata had always expressed interest in being a woman. But unfortunately, because of this, Zapata was often bullied in school by her fellow students. While she was in middle school, she came out to her parents and close family. After disclosing her female identity to them, she took on the name of Angie in her close circles.

To the outside world, Angie still lived on as a boy. But by the time Angie was 16, she had started living and identifying as a woman in public as well. In 2008, Angie left her hometown and shifted to an apartment in the city of Greeley. She took up the job of babysitting her four nieces and a nephew. She also had ambitions of her own, and her passion lay in fashion and makeup. Angie’s ultimate goal was to be a cosmetologist in Denver.

On July 17, 2008, a few months after she moved into her apartment in Greeley, Angie’s dead body was found in her apartment. Two of her sisters were the first to discover the body, and they found Angie lying dead on her living room floor, wrapped in a bloodstained blanket.  The police later said that there was so much blood, they were not sure if she had been beaten by a blunt object or stabbed with a knife. While performing the autopsy, medical examiners found that her head appeared to be concave and was struck heavily by a blunt object.

Allen Andrade was arrested and convicted of the murder of Angie Zapata. Zapata met Allen through MocoSpace, a mobile social network. She was just 18-years of age when she met Allen, 31, three days before her murder. For the next three days, Allen stayed over at Zapata’s apartment, and the couple engaged in oral sex. Angie’s friend later testified in court that Angie had told her about an older man staying over at her apartment.

She also told the court that Angie reportedly said she would get rid of him after she got him to pay her bills. On the day of her murder, Angie spent the day at her sister’s, babysitting her nieces and nephew. Sources said that Allen, who spent that entire day alone in Angie’s apartment, grew suspicious of her gender after going through the pictures in her home. Once Angie was back, Allen confronted her with his suspicions.

Allen later told the police that when Angie told him, “I am all woman,” he grabbed her genitals and found that she had male sex organs. Enraged, Allen started hitting the poor teenager with his fists until she fell on the floor. Not satisfied, Allen grabbed a fire extinguisher and hit the teen on the head twice until she became unresponsive. He then used a blanket to cover her up. 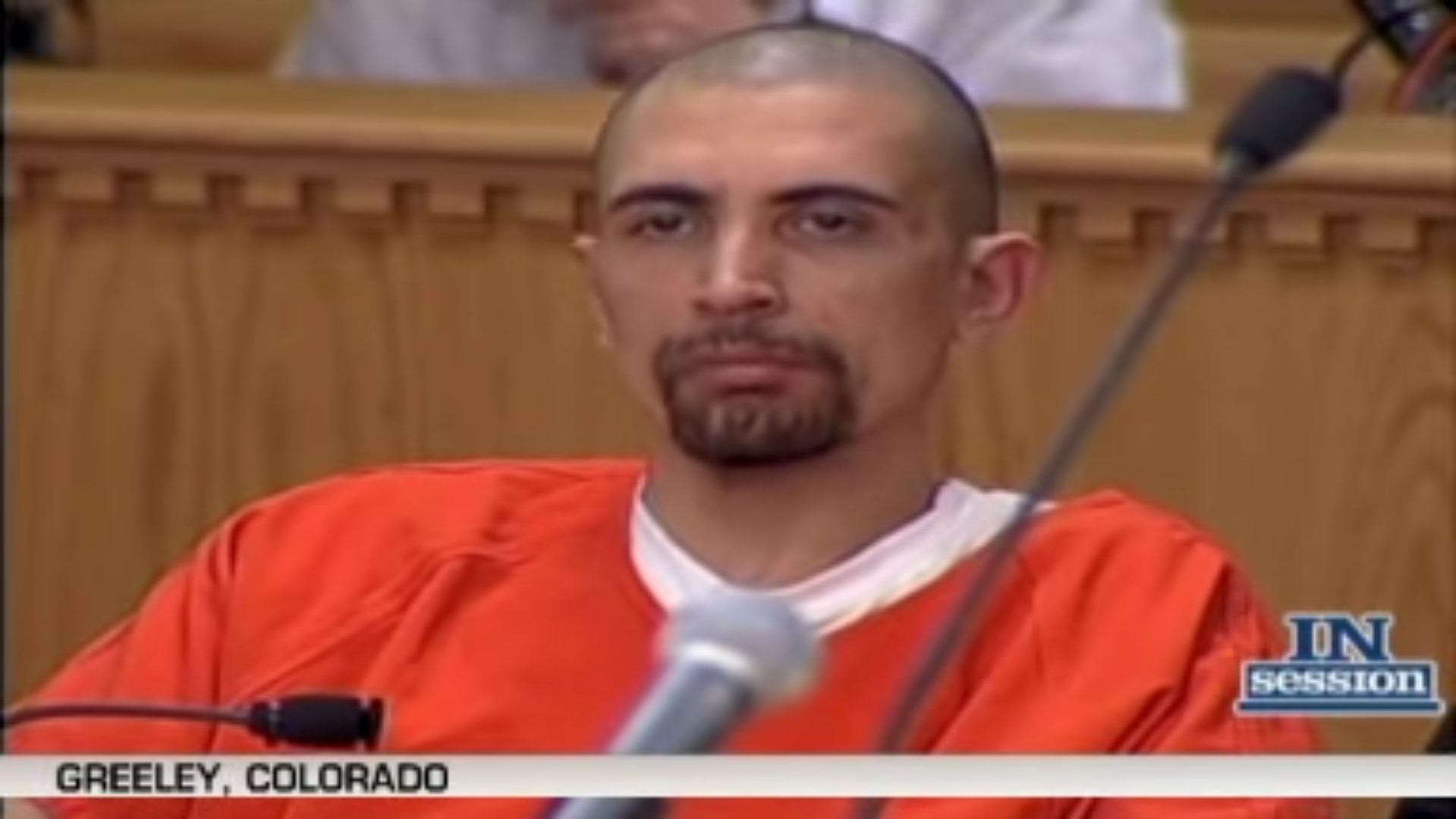 Believing he had killed Angie, Allen started to clean all evidence from the crime scene, but he heard gurgling noises coming from the beaten teen. He then picked up the heavy extinguisher and hit Angie on the head once again, killing her on the spot. Allen later admitted that after the murder, he took the fire extinguisher with him and stole Zapata’s car to make a quick getaway.

Two weeks after the murder, while the investigation was still going on, the police were alerted about an apartment complex in Thornton when neighbors complained of excessive noise. Once police reached the spot, they found Allen sitting inside Zapata’s stolen car. Allen, who was already wanted on traffic charges, was arrested immediately. The police also recognized Zapata’s stolen vehicle and charged him with its theft.

Where is Allen Andrade Now?

Initially, Allen Andrade was charged with second-degree murder, but later the charges were upgraded to first-degree premeditated murder and felony charges of identity and motor vehicle theft. A charge of felony hate crime was also brought on against him. Once put on trial, Allen tried to reduce the intensity of his charges by claiming that Angie had provoked him into committing the murder. His attorney said that Zapata’s action of smiling provoked Allen into a crime of passion. 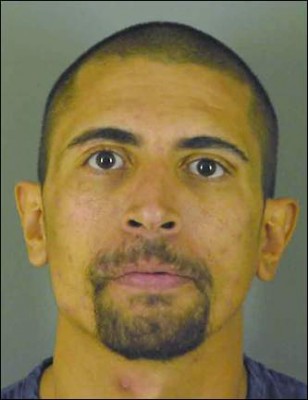 The defense wanted the first-degree murder charge to be lessened into a second-degree one, but the judge disagreed. He ruled that the murder was a deliberate one and that the charges would stay. In the trial, the jury was made witness to Allen’s hate against transgender people and the LGBTQ community in general. The jury deliberated for two hours before finding Allen Andrade guilty of the murder of Angie Zapata. Allen was given the mandatory Colorado sentence for first-degree murder and was sent to prison for life without any chance of parole.

Furthermore, on account of his past criminal history and Allen being a habitual offender, the judge sentenced him to an additional 60 years in prison. Allen was also found guilty of committing a hate crime. Eventually, after Allen’s conviction, President Barack Obama signed into law a new hate crime bill that brought attacks against people based on gender, sexual orientation, or disability under the national hate crimes law. Currently, Allen Andrade is housed at the Limon Correctional Facility in Lincoln County, Colorado.

Read More: How Did David Allen Die? Where is Mark Tatum Now?