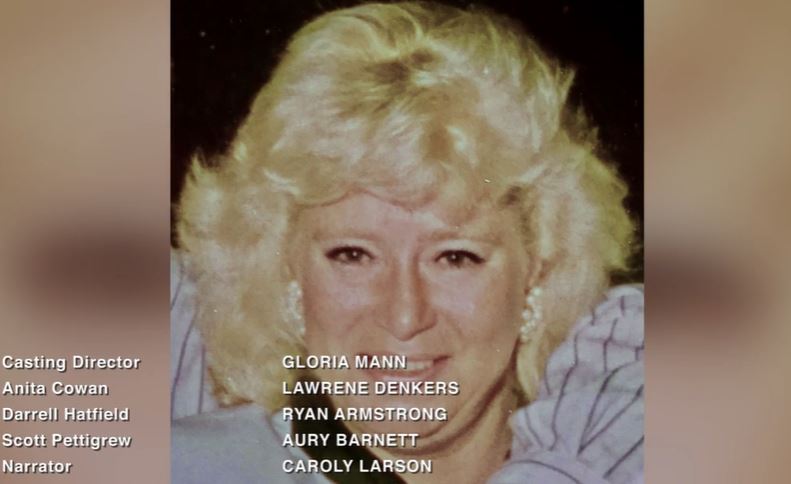 Anita Cowen was looking for a fresh start after buying a new home and decided to rent her spare bedrooms out. However, she never thought that it would end up being fatal for her. Investigation Discovery’s ‘Fear Thy Roommate: Doom For Rent’ delves into how just months of escalating conflict between Anita and her housemate led to her being brutally murdered. So, if you’re wondering how it all fell apart for Anita, we’ve got you covered.

How Did Anita Cowen Die?

Anita Mimie Cowen lived in Cathedral City, California. After raising two kids all by herself, she bought a home in Cathedral City that she was excited to live in. Anita was described as someone who was polite and loved helping people. The 65-year-old worked part-time at a local pharmacy, and to help with the mortgage, rented out the spare bedrooms in her three-bedroom apartment. However, her quest for a fresh start ended in tragedy on June 14, 2016.

Anita’s family asked for a welfare check at her house after relatives heard an argument while she was on the phone with them. The police were dispatched at around 11:39 pm that night, and there was no answer at the door. They could see dogs inside the house. The authorities gained entry to the backyard, where they saw Anita floating in her pool face down and unconscious. She had some bruising on her shoulders, cuts on her face, and clumps of hair were missing from her scalp.

When the police entered the home through the back door, there were signs of a violent struggle. Apart from broken pieces of glass and other things, some human hair was also found on the floor of the property. It was clear there was an altercation that took place in the house. Anita was pronounced dead at around 12:17 am on June 15, and the killer was found inside one of the bedrooms.

Anita Cowen met Scott Pettigrew at the pharmacy where the two worked. As they were co-workers, she rented out one of her bedrooms to him in February 2016 after he was evicted from his previous house as a result of a quarrel with a neighbor. While they seemed to get along well initially, things started to change within months. Just days before Anita was killed, she requested a restraining order against Scott, but it was only partially granted. 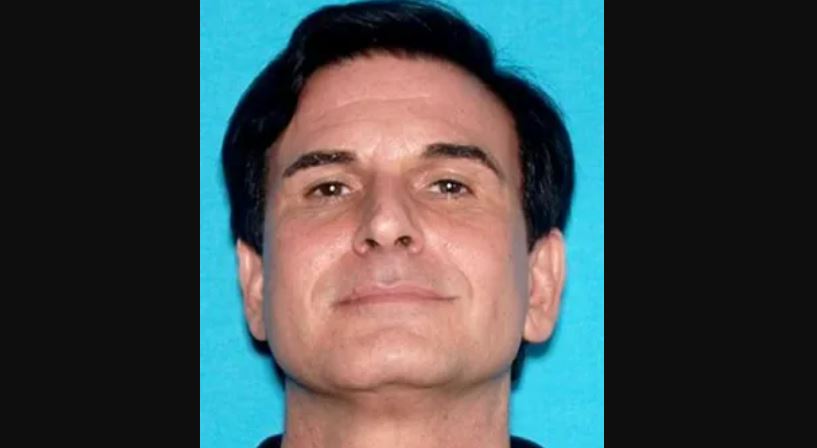 In her filings, Anita said that Scott stopped paying the rent after the first month but continued to live at the house. She claimed that he stole her food, her silverware, and other things from the house and refused to return them when confronted. According to her, Scott poured water over her computer and even cut out batteries from her phones. Furthermore, Scott had two pet dogs that Anita claimed he would never let out, leading to them defecating inside the house. He also threatened Anita, and another time, falsely accused her of letting the dogs out. According to court documents, Anita said, “Scott is intensifying this to keep me in constant fear of him and what he will do next time. I don’t want a next time.”

However, the judge only ordered the dogs to be removed from the property and allowed Scott to live at Anita’s home as long as he maintained a distance of five yards from her. Unfortunately, Anita was murdered just four days after the ruling. When police went into the house, they found Scott lying on his bed, naked and with scratches on his back, beck, chest, and fingers. The authorities found a digital audio recorder at the scene. They believed a recording found on it was of Scott attacking Anita. A woman can be heard screaming and asking someone to stay away from her. It was about a minute long before ending abruptly.

Where is Scott Pettigrew Now? 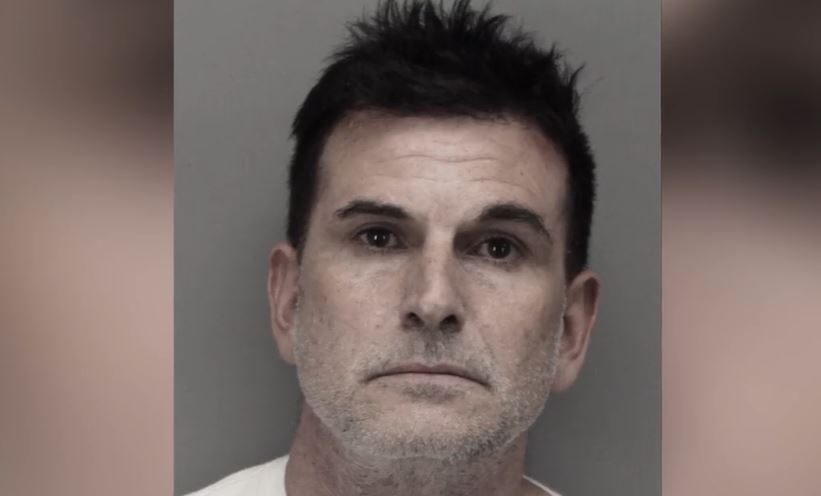 In August 2019, 50-year-old Scott Pettigrew was found guilty of murder, elder abuse, and violating a court order. A few months later, he was sentenced to 25 years to life behind bars. The judge said during the hearing, “The victim was particularly vulnerable. The defendant did take advantage of the position of trust or confidence to commit the offense.” As per prison records, Scott remains incarcerated at California State Prison – Corcoran in Kings County, California. He will be eligible for parole in December 2035.