LaNell Barsock Murder: How Did She Die? Who Killed Her? 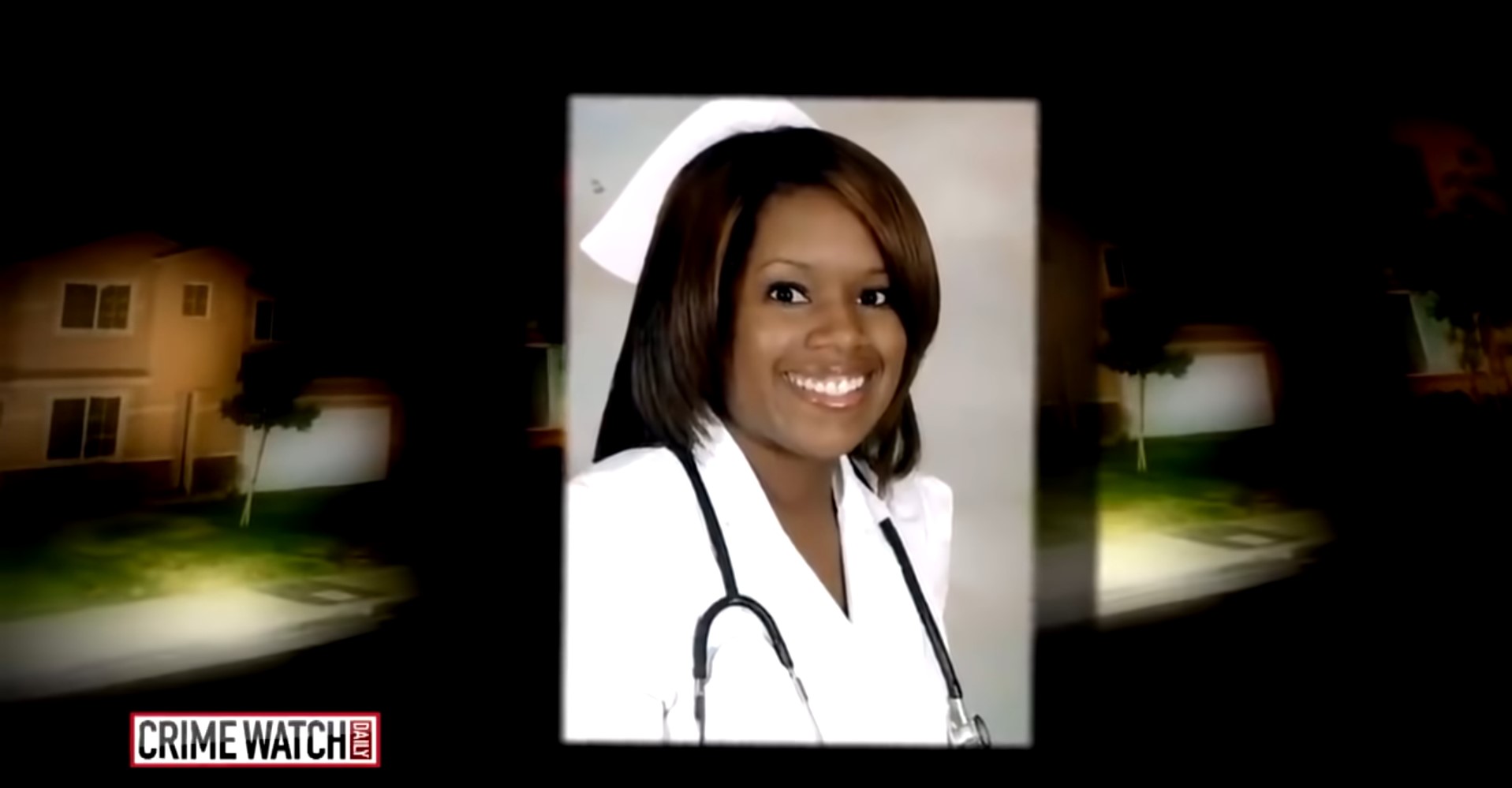 Police officers in Palmdale, California, were left astounded on June 16, 2010, when a woman rushed into the Sheriff’s station claiming that her friend had been killed. Once officers rushed to the crime scene, they found LaNell Barsock shot to death and lying in a pool of blood. Dateline’s ‘The Last Day: The Case of LaNell Barsock’ chronicles the heinous murder and shows how the ensuing investigation revealed a sinister murder plot fueled by jealousy. Let’s delve into the details of the crime and find out more, shall we?

How Did LaNell Barsock Die?

A resident of Palmdale, California, LaNell Barsock was quite popular in her local community. Her friends and family described her as a kindhearted and generous woman who never failed to help anyone in need. Besides, Barsock worked as a licensed vocational nurse. The 29-year-old was pretty well off and maintained a friendly relationship with most others in her society. Thus, it was a dark day indeed when such a wonderful life was snatched away in a hate-fueled crime.

On June 16, 2010, the Sheriff’s office was going about its usual duties when a woman named Larene Austin burst through the door. Larene claimed that she had overheard her friend, LaNell Barsock, having an argument with her boyfriend and later returned to find her dead. Realizing the urgency of the situation, authorities followed the woman back and found Barsock collapsed on the floor of her garage.

Barsock had a plastic bag around her head and was lying in a pool of blood. At first glance, officers believed the victim was bludgeoned to death, but an autopsy soon determined that a single gunshot wound at close range claimed Barsock’s life. Interestingly, there was no sign of a forced entry, and nothing looked stolen, indicating that the victim knew her attacker.

Once the police began investigating the murder, Larene Austin claimed that she had overheard Barsock and her boyfriend, Louis Bonheur, arguing hours before the murder. According to the show, Barsock was trying to keep her options open and seeing two men at the same time. Larene claimed that Louis had found out about the other guy and was livid to know the truth. Moreover, she also alleged that Louis was alone with Barsock’s deceased body when she chanced upon the crime scene for the first time.

Taking Larene’s statement into consideration, the police began looking into Louis and even questioned him about the incident. However, the boyfriend seemed devastated by Barsock’s death and claimed he had nothing to do with the murder. Besides, Louis also had an airtight alibi and a surveillance video put him in a different place at the time of the slaying. Unwilling to give up so easily, law enforcement officials probed further before coming across a surprising fact.

According to the show, the police discovered that LaNell Barsock was also interested in women and had, at times, tried her luck finding a date online. They also learned that Barsock met Larene Austin through a dating ad on craigslist, and the two were involved for some time before the vocational nurse decided to break it off. However, the breakup did not sit well with Larene, who bore a grudge against Barsock and was waiting for revenge. This discovery gave Larene enough motive to carry out a murder, and the police decided it was time to bring her in for questioning.

Besides, detectives also found a pair of bloodied rubber gloves at the crime scene, which had Larene’s DNA on them. Although forensic evidence tied Larene to the crime, the police couldn’t bring her in as the suspect fled to the Central American country of Belize. For quite some time, her whereabouts remained unknown until a TV show helped detectives locate and arrest her in the foreign country. Once extradited and produced in court, Larene pled not guilty, but the jury convicted her of first-degree murder. In 2015, she was sentenced to life in prison with a minimum term of 50 years before parole.