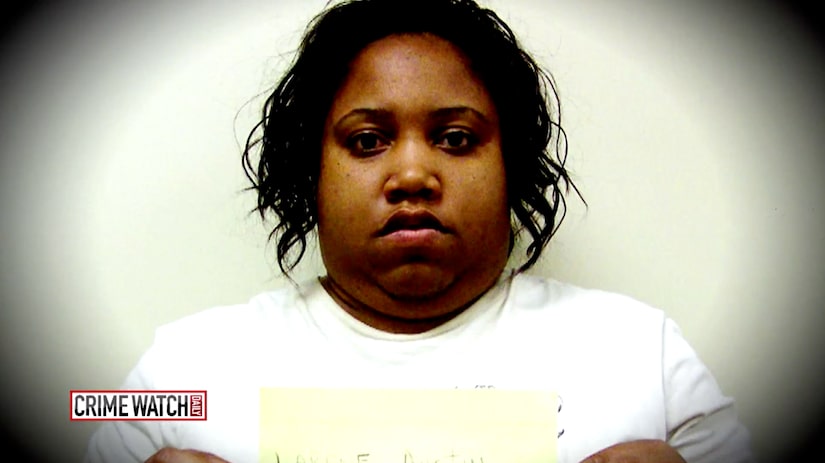 Larene Austin was the first person to inform authorities about LaNell Barsock’s murder on June 16, 2010. Although Larene claimed she had spotted Barsock and her boyfriend arguing shortly before the murder, the police investigation exposed a different story. Dateline’s ‘The Last Day: The Case of LaNell Barsock’ chronicles the heinous murder and shows how efficient police work revealed a sinister murder plot masterminded by Larene Austin. Let’s delve into the details of the crime and find out where Larene Austin is at present, shall we?

Who Is Larene Austin?

Larene Eleanor Austin resided in Palmdale, California, and was reportedly LaNell Barsock’s friend. People who knew Larene claimed that she never showed any murderous intentions in the past, and her conviction as Barsock’s killer was quite shocking. In general, she was described as a friendly person, but the show mentioned that Larene often got quite possessive of the people she loved. Investigators believe this trait might have instigated the California native and driven her to murder. 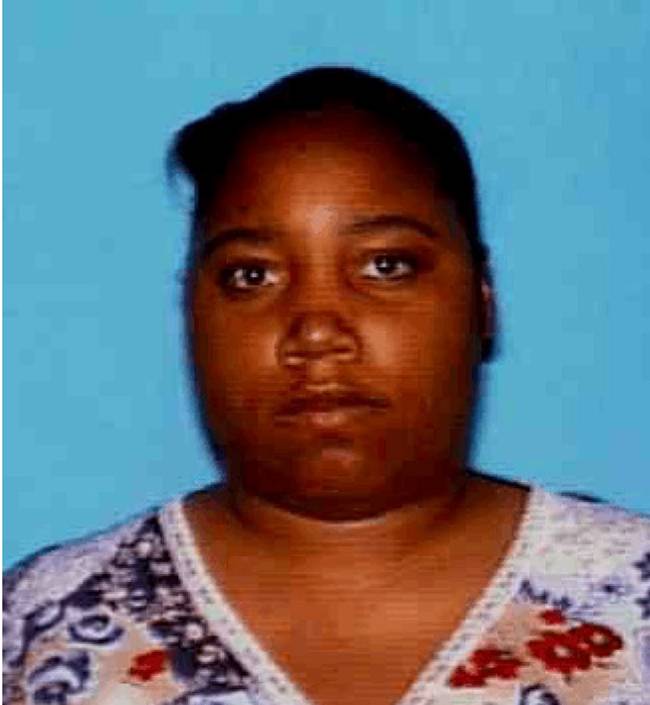 On June 16, 2010, Larene entered the doors of the Sheriff’s office in Palmdale and mentioned that she discovered her friend LaNell Barsock murdered in her home. Larene insisted that she was supposed to help Barsock with her hair but left after finding her in a serious altercation with her boyfriend, Louis. Once Larene returned, she claimed to have found Barsock lying in blood in the garage, and upon entering the house, came face to face with Louis. Gathering him to be the killer, Larene mentioned that she rushed to the station to get help.

When investigators accompanied Larene back to Barsock’s house, they found the victim lying unconscious in a puddle of blood in the garage; there was a plastic bag around Barsock’s face. After declaring her dead, investigators believed that the Palmdale resident died from blunt force trauma. However, an autopsy soon refuted that theory and determined that a single close-range gunshot wound to the back of Barsock’s head claimed her life. Interestingly, right from the beginning of the investigation, Larene Austin seemed to believe that Louis was responsible for the murder.

According to the show, Barsock was seeing two men at the same time, and Larene claimed that Louis had found out about his girlfriend’s second relationship, which enraged him beyond control. However, once the boyfriend was ruled out by a surveillance video that put him elsewhere at the time of the murder, authorities focused their attention on Barsock’s life. As per the show, the police investigation eventually revealed that Barsock was interested in women and had possibly met Larene through a Craigslist dating advertisement.

Reports also suggest that Larene dated Barsock for a bit before the latter decided to break it off. Unfortunately, this did not sit well with Larene, and her hunt for revenge gave her a motive for murder. On the other hand, detectives also found a pair of gloves at the crime scene, which had Larene’s DNA on them. Thus, convinced of her involvement in the crime, authorities readied a warrant for her arrest.

Where Is Larene Austin Now?

Unfortunately, Larene Austin fled the country before she could be arrested, and authorities had no idea about her whereabouts for quite some time. Ultimately, a TV show led detectives to the country of Belize, from where they were able to arrest Larene and bring her back to California. Once produced in court, Larene pled not guilty, but the jury convicted her of first-degree murder. 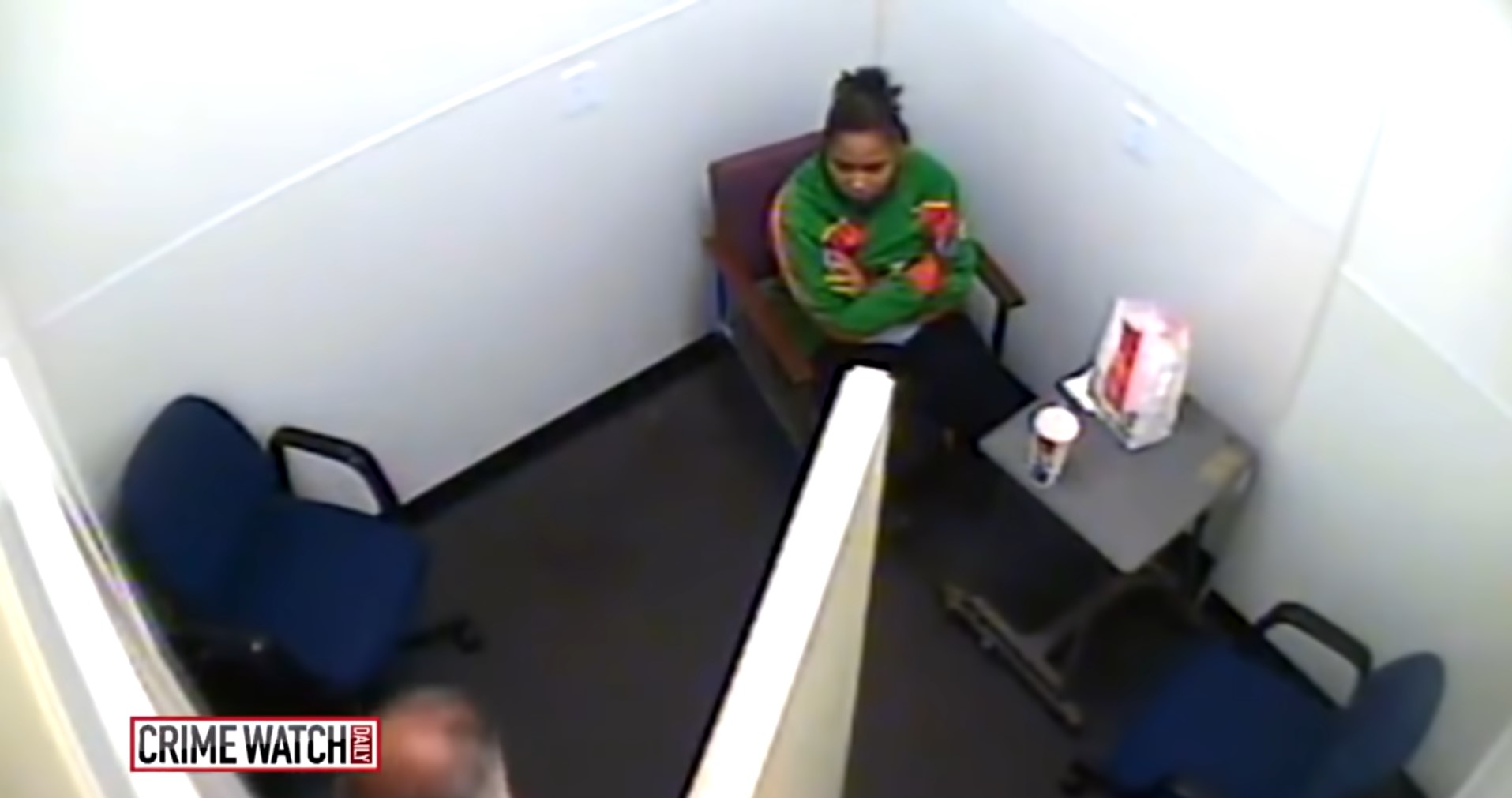 As a result, Larene Austin was sentenced to life in prison with a minimum of 50 years before parole in 2015. Thus, to this very day, Larene remains incarcerated at the Central California Women’s Facility in Chowchilla, California, and will be eligible for parole in 2032.

Read More: LaNell Barsock Murder: How Did She Die? Who Killed Her?