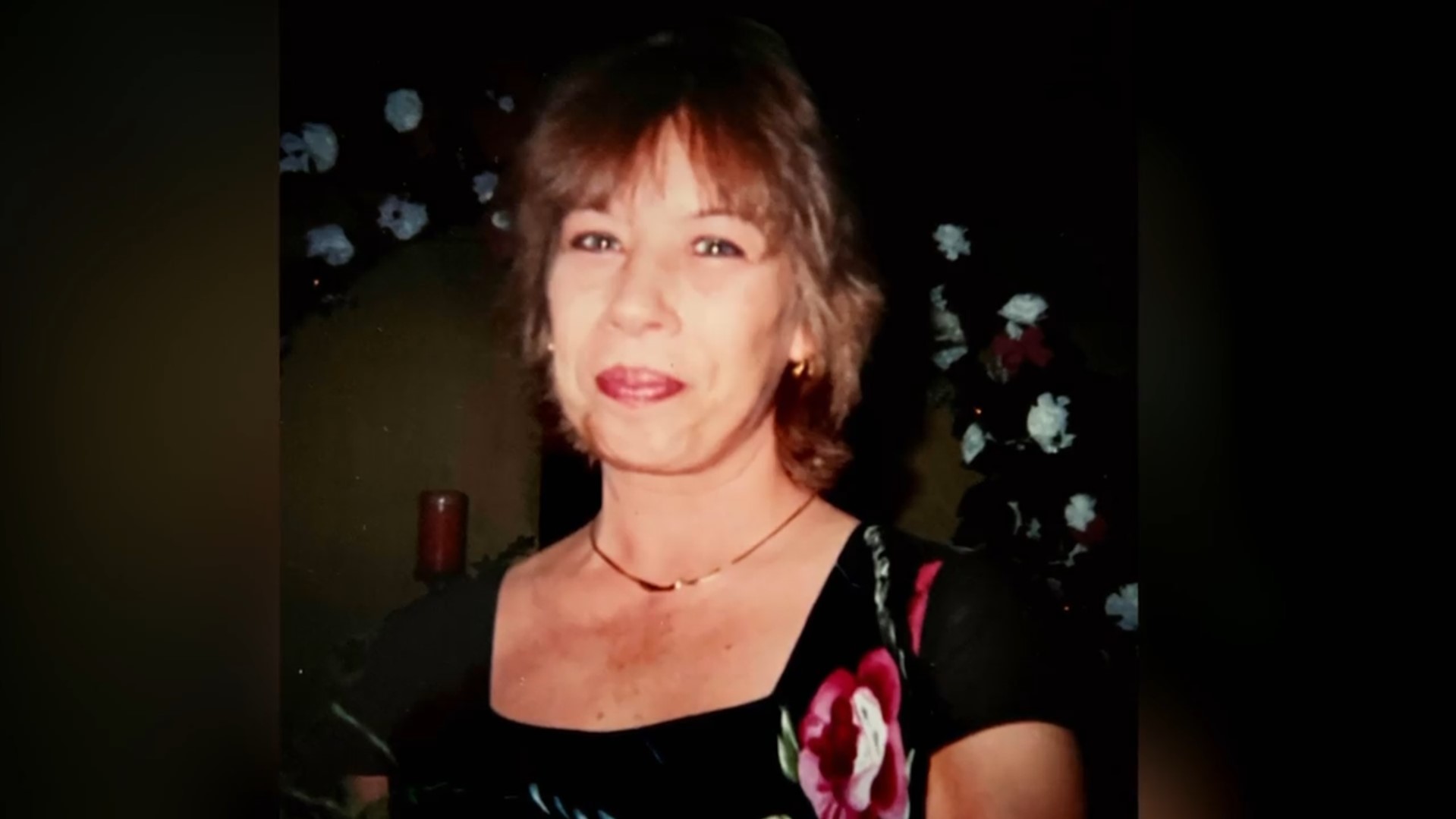 When Willana “Anita” Dunn was reported missing from her Joplin, Missouri, house, local law enforcement believed it to be a regular missing person case. However, the incident soon turned on its head when her deceased body was recovered from the depths of an abandoned mineshaft. Investigation Discovery’s ‘Murder In The Heartland: Truth Will Kill’ chronicles the heinous murder and shows how the ensuing police investigation honed in on the perpetrator. If you are intrigued by this case and want to know where Anita’s killer is at present, we have you covered.

How Did Anita Dunn Die?

Anita Dunn was a vibrant and free-spirited woman who resided in the city of Joplin in Missouri. Although she lived alone and worked at a local bank, neighbors talked about Anita’s kindheartedness and generosity. Moreover, she even welcomed everyone with a smile and was always ready to extend a helping hand. According to the show, Anita was a pretty popular member of her community and is missed to this very day.

On May 30, 2016, Anita’s landlord, Todd Greathouse, and his wife Linda approached the Joplin police to report Anita’s disappearance. Interestingly, Todd mentioned that he did not set eyes on Anita since the middle of May and even seemed intent on insisting that the incident might be connected to a robbery gone wrong. In fact, once the police carried out a thorough search of Anita’s house, Todd pointed at a damage mark on a doorway and claimed that the home might have been broken into. However, with absolutely no signs of a forced entry, the police were not ready to believe Todd’s theory.

Ultimately, after following the pings from Anita’s cellphone, law enforcement officials reached an abandoned mineshaft that was filled with stagnant water. Determined to recover her body, authorities lowered an underwater camera and noticed a human body weighed down by some stones. Immediately, divers sprang into action, and soon the victim’s body was lifted out of the water. Later, an autopsy determined that Anita Dunn was strangled to death.

Interestingly, the day before Anita was reported missing, May 29, 2016, the police came across her abandoned wallet, which showed an address in Webb City. According to the show, Anita had previously rented the Webb City residence from Todd and his wife. Yet, once authorities questioned Todd, he failed to mention his connection with Anita. However, the police were not satisfied with Todd’s answers and began looking for the victim’s body in order to build their case. 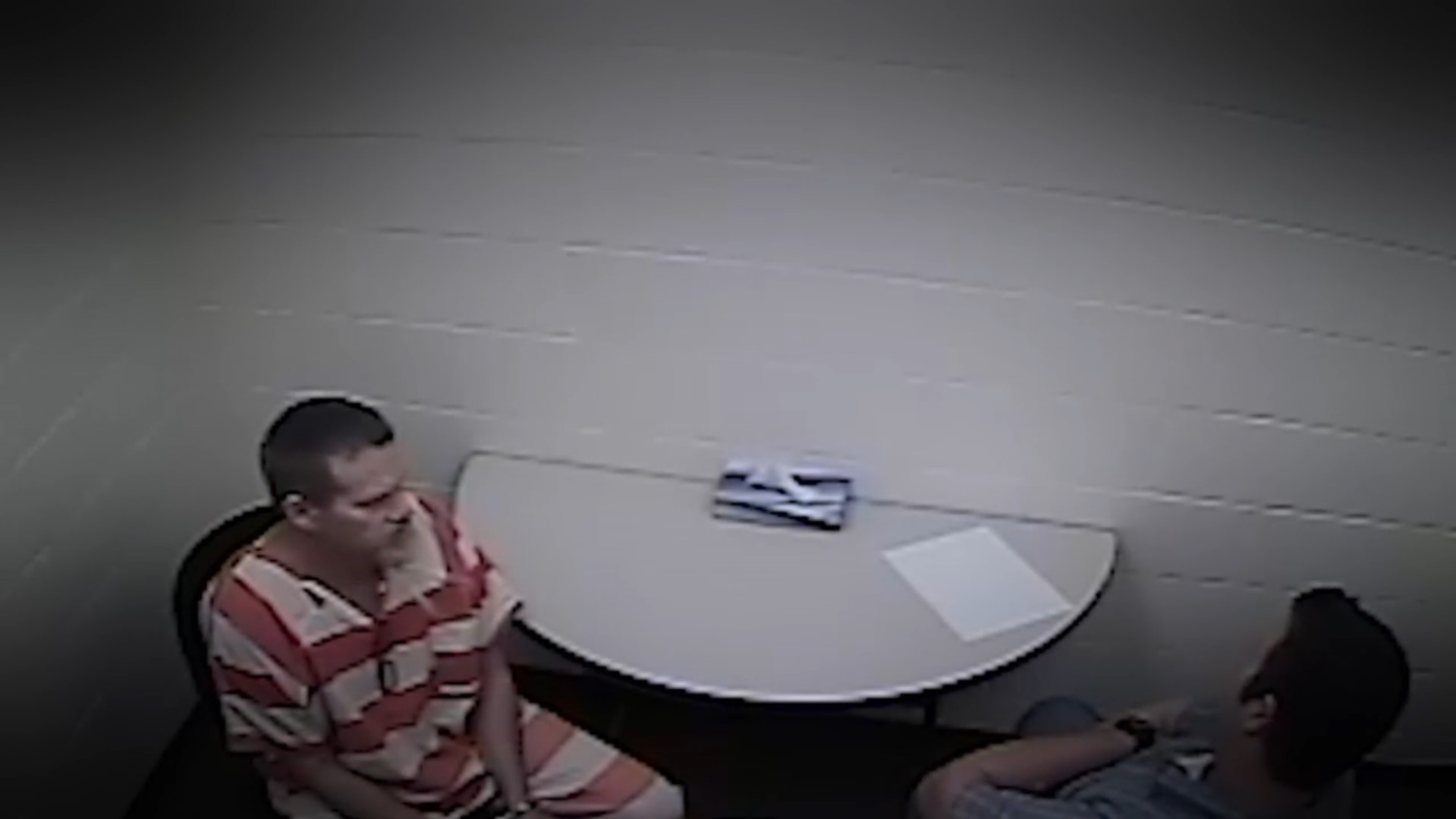 Once Anita’s body was recovered, authorities realized that she had been strangled and redoubled their efforts in searching for an effective conclusion. Besides, through the investigation, detectives learned that the landlord, Todd, had been convicted of an unrelated second-degree murder in 1983 but was paroled about eight years before Anita’s death. Moreover, while serving parole in Missouri, Todd was arrested for possessing drugs in March 2016 and even missed a court date just days before committing his second murder.

Nevertheless, a few days after Anita Dunn’s murder, authorities received a call from a local minister, who claimed that Todd had confessed to the murder. Detectives immediately looked into the matter and realized that Todd had admitted killing Anita to both his wife and sister. Todd’s sister ultimately revealed the fact to her minister, who called the police. Thus, with enough evidence to warrant an arrest, Todd was taken into custody and charged with murder.

Where Is Todd Greathouse Now?

Once produced in court, Todd claimed that he was having an affair with Anita but killed her when she threatened to come clean to his wife. However, Anita’s family members refuted the claims of an affair, and Todd was ultimately convicted of first-degree murder. As a result, he was sentenced to prison without the possibility of parole in 2017. 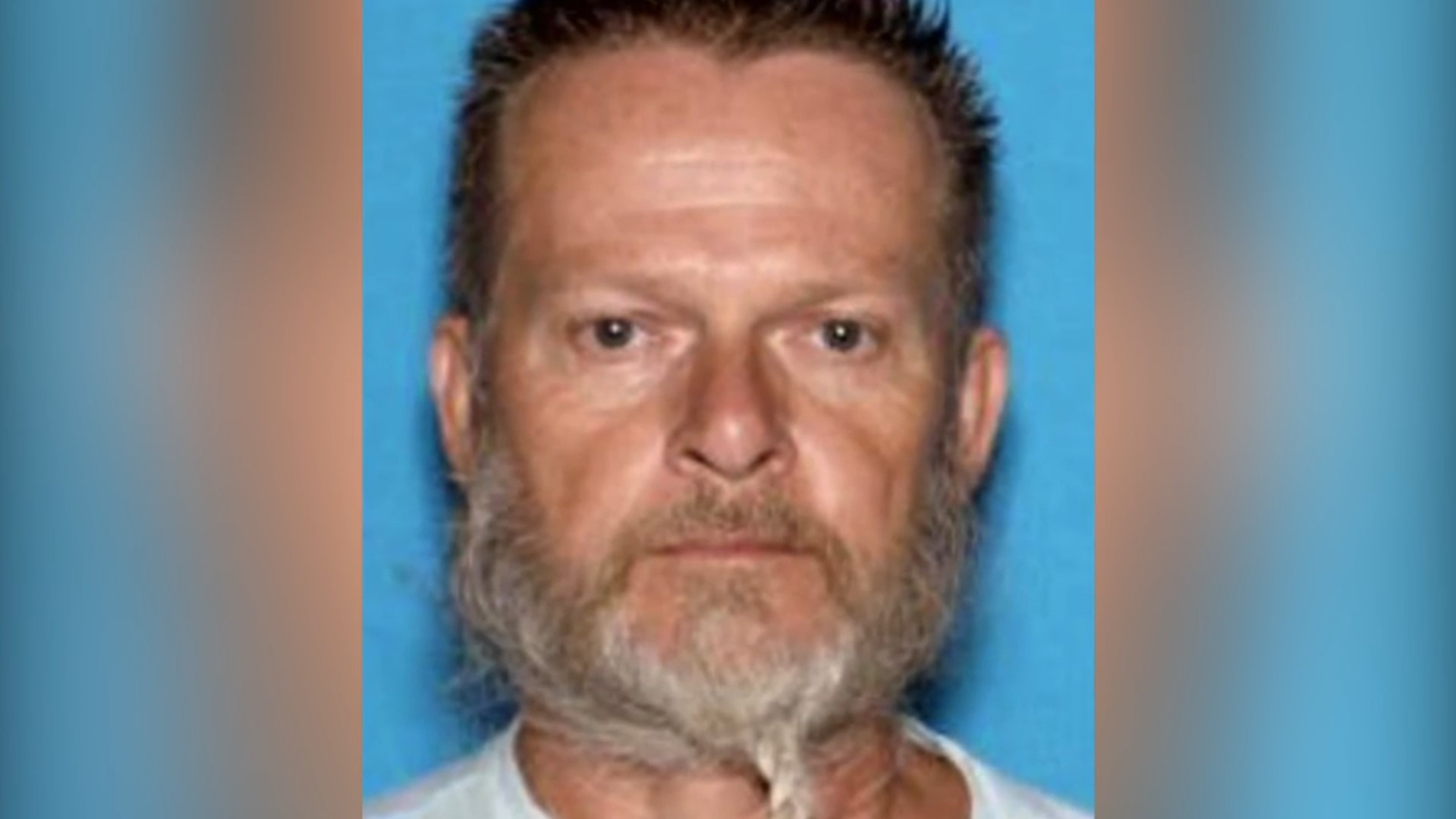 Since then, Todd Greathouse has tried to get his sentence overturned, but his petitions have not been accepted. Although his prison data seems to be inaccessible as of the present, Todd appears to be spending his days in a Missouri prison, as he is not allowed to appeal for parole.