On Thanksgiving Day in 2006, Ashley Scott’s loved ones faced unimaginable tragedy. She was found unresponsive at home with heinous injuries, prompting an inquiry into her relationship with her husband, Jeffrey. Investigation Discovery’s ‘American Monster: Tell Me You Love Me’ delves into a tale of abuse and infidelity that ended fatally. So, let’s find out what happened in this case then, shall we?

How Did Ashley Scott Die?

Ashley Pittman Scott was born in November 1978 and was raised in Bossier City, Louisiana. Her mother married Jim Pittman, who adopted Ashley before she was in kindergarten. After finishing high school, she attended Ouachita Baptist University in Arkansas, graduating in 2000. While there, the 28-year-old met Jeffrey Scott, a business major. The couple soon fell in love and married in June 2001. At the time of the incident, the Scotts resided in Memphis, Tennessee, and Ashley taught English at a high school. 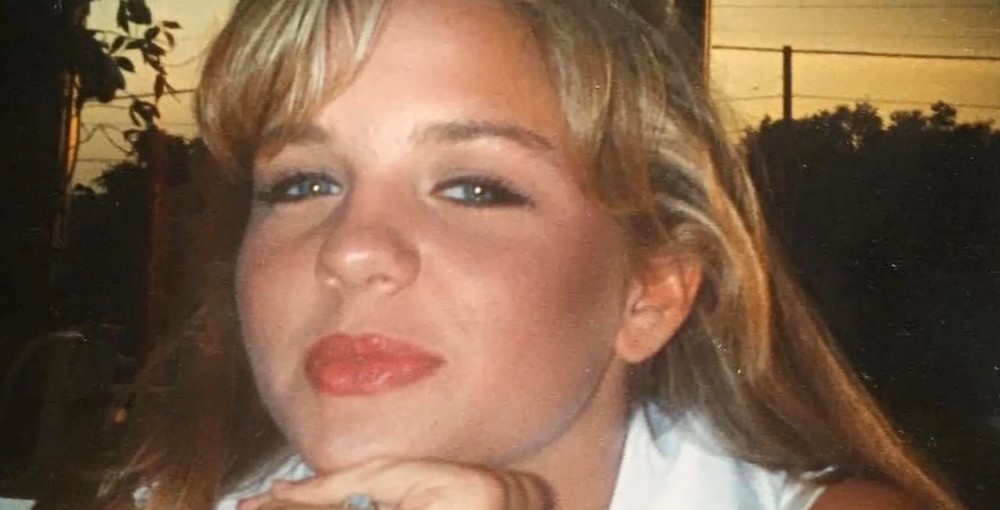 At around 3:46 pm on November 23, 2006, Jeffrey called 911, saying his wife was hurt and bleeding. By then, he had already called his friend, Dr. Robert McGee, who was performing CPR on her. The authorities rushed to the house and found Ashley on the floor in the bedroom. She had extensive blunt force trauma resulting in a skull fracture and brain swelling, in addition to several bruises on her body. Ashley also had what appeared to be a shoe print on her body.

The authorities questioned Jeffrey Scott, who claimed that they got into an argument the previous night after he saw a text message from another man on Ashley’s phone. Jeffrey told the police the fight turned physical; according to the show, he claimed to have struck her only once. They had been drinking the night before, and Jeffrey left Ashley in the garage after the altercation. 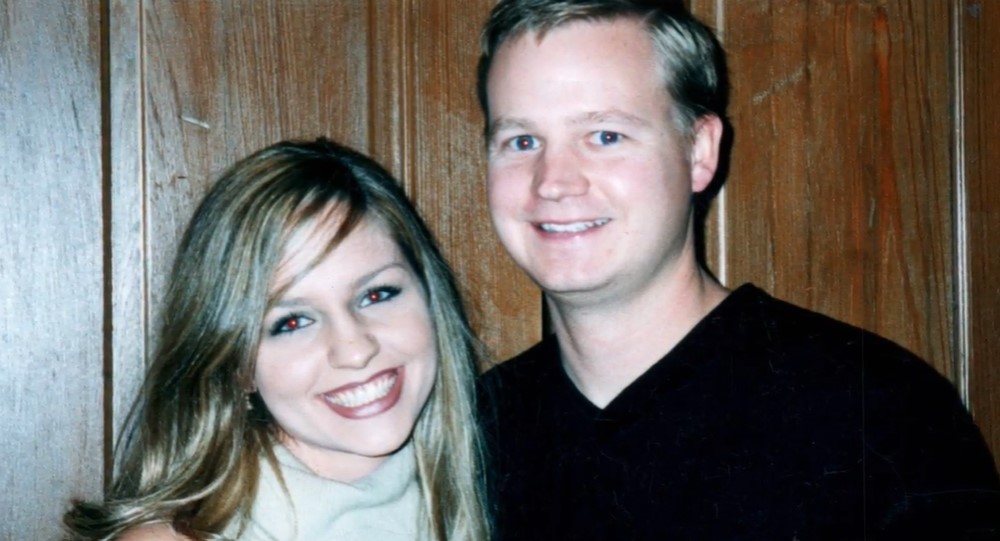 Jeffrey mentioned that Ashley was in the garage from 1 am to 9 am before he brought her to the living room. About three hours later, he moved his wife to the bedroom. According to the show, Ashley was unconscious throughout. Then, inexplicably, Jeffrey called his friend before calling 911. Robert said that it took him somewhere between 45 minutes to an hour before he got to the Scotts’ place. However, Jeffrey’s claim of hitting Ashley only once didn’t line up with the autopsy report.

A doctor later testified that there were older injuries on Ashley’s body, indicating a pattern of abuse. Upon digging deeper into the relationship, the police learned from friends the extent of the discord between the two. According to Paul Dooley, a friend, Ashley told him about Jeffrey’s verbal and emotional abuse sometime after August 2005, when she got a DUI conviction. Furthermore, he testified that one night in July 2006, Ashley called him to say that Jeffrey was drunk and strangled her.

Jeffrey had an  “off and on” affair with Virginia Brown, a co-worker, for a few years. However, Ashley and Virginia became friends later on. In November 2005, Virginia said that Ashley was at her place when Jeffrey attacked her, punching her in the back repeatedly. Furthermore, Ashley’s family mentioned that she cut off ties with them after meeting Jeffrey, and they weren’t invited to the wedding.

Where is Jeffrey Scott Now?

The prosecution believed that Ashley Scott had decided to leave Jeffrey in the days leading up to the incident. According to the show, she had talked to a lawyer and even had clothes in the trunk of her vehicle. On the night of the murder, Jeffrey and Ashley had an altercation, with Jeffrey beating her viciously. There was evidence of a broken vase in the living room and what appeared to be blood or bodily fluid in the garage. 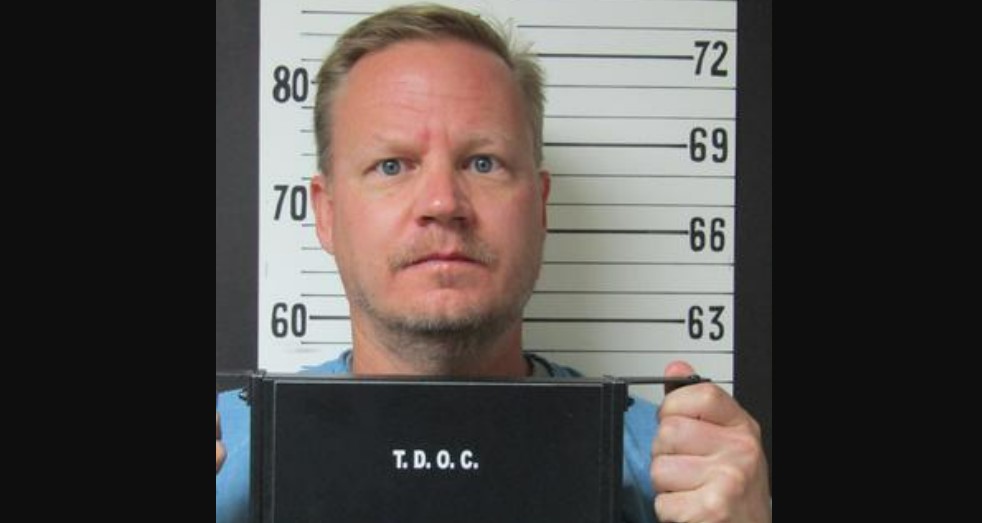 In January 2009, Jeffrey, then-32, was convicted of second-degree murder. The following month, he was sentenced to 25 years in prison without the possibility of parole. Records indicate that Jeffrey is serving his time at the Bledsoe County Correctional Complex in Pikeville, Tennessee. He will remain in prison until his sentence ends in April 2030.

Read More: How Did Cynthia Palacio and Linda Carbajal Die?